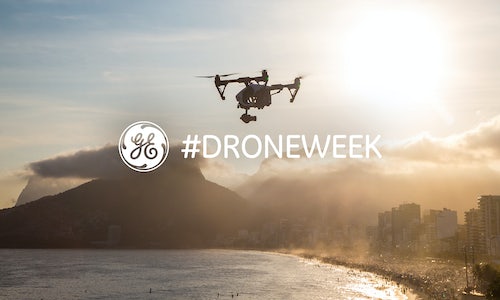 In a departure from last year's Periscope-based webcast, Droneweek 2016 was broadcast exclusively on GE's Facebook Live channel to audiences in the US, Brazil and the world. The team worked closely with Facebook to develop one of the first-ever live multicasts using drones in rich HD quality.

One of the primary objectives of the campaign was to ensure that each episode truly felt like a live event. Followers of the multicast were alerted prior to each day's events. And teaser content was pushed a week in advance across Facebook, Twitter and Instagram to build excitement. To engage viewers in the broadcast, a live q&a with on-air talent was given a dedicated portion of air time.

Our strategy was to take Droneweek to GE's largest base of followers online. Facebook is where GE has its largest and most diverse audience – 1,848,175 followers and counting. These followers can be broadly classified in two groups - core GE fans and a broader group of Tech and Trend enthusiasts.

The approach was to design the live feed in such a way that it would speak to both audiences and address topics that matter most to them. Core fans would be interested in a deeper dive, the role of dynamic diagnostic data, and drone specific details. The tech and trend enthusiasts would be attracted by more of a high level take away, aesthetically rich content and B-roll from Brazil.

With Facebook as our primary platform for Droneweek, we distributed content across supporting channels like Snapchat, Soundcloud, Instagram and Twitter with customised creative approach for each that tapped into niche audiences on these platforms. For example the team launched a Droneweek album on Soundcloud that celebrated local Brazilian musicians and culture. Here audiences were given exclusive access to original compositions and tracks before droneweek launched. On snapchat, before kick off time for each episode viewers were introduced to on air talent and invited to tune in on facebook for the live event.

Each Droneweek episode began with a pre-recorded story package that introduced the location and story for that day accompanied by spectacular drone aerials, shots of Rio de Janeiro, graphics and custom soundtracks. We designed each story package to be unique, so that from the get-go it would be clear that each day presents a new story. Previous user testing from Facebook shows that users are less likely to watch a live video if the introduction is the same as other videos from the brand.

The results far surpassed the benchmarks achieved in the first of Droneweek 2015.

Droneweek 2016 racked up 3.2MM video views and 50.6MM impressions. With round the clock optimization from Day 1 to Day 5 we were able to steadily grow the no. of live viewers from 2K to 84.7K.

From a qualitative standpoint we noticed a sharp increase in quality engagement, especially during the live q&a section. Viewers asked asked about the technology at work, renewable/ alternative energy resources in which drones can be powered.

There is now a much stronger sense of 'GE community' followers jumped in to answer each other's questions even before the brand does, this is a key indicator of message resonance and a healthy interest in GE sponsored content. 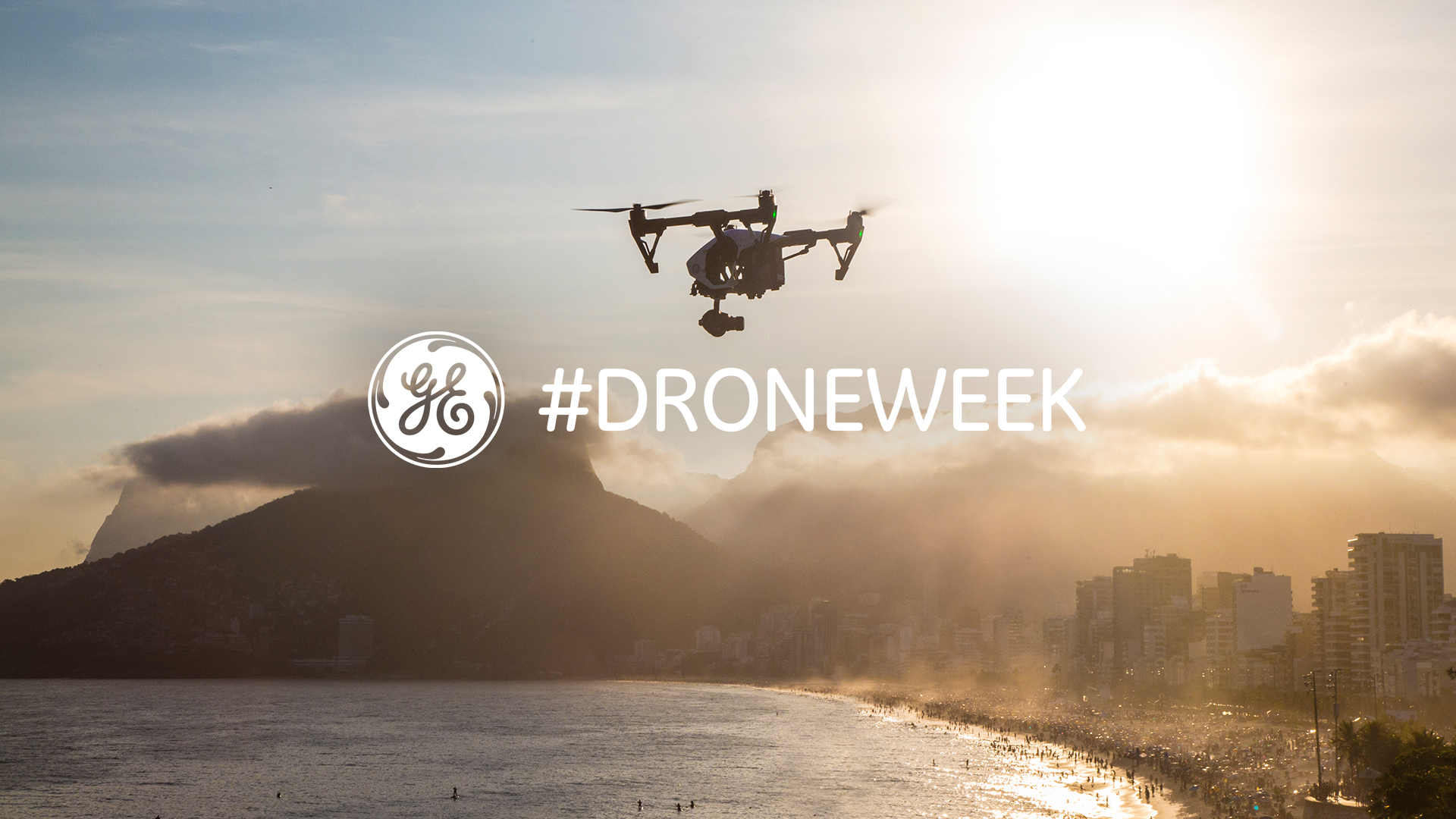