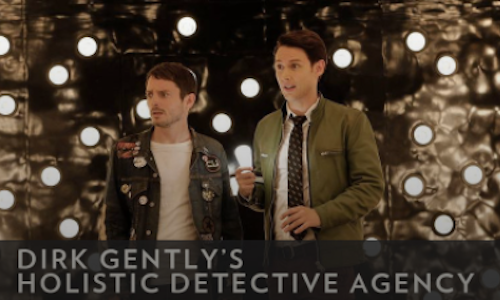 Dirk Gently's Holistic Detective Agency― a 2016 TV adaptation of Douglas Adams popular novel― introduced a witty, eccentric world of humor and mystery to BBC America with all the potential to become a cult-classic, attracting an incredible audience.

Dirk Gently's Holistic Detective Social Media created an offbeat, surreal, compelling universe that explored and surprised fans through absurdity. We aimed to subvert audience expectations by breaking and creating new rules in the television-fan relationship. We were playful with our smart, curious audience. The playfulness spoke to the deeper underlying theme guiding the brilliant mystery of Dirk Gently: EVERYTHING IS CONNECTED.

The new show features strong characters and a social-savvy cast who built a relationship with each other and fans, celebrating the characters that they portray, and facilitating conversation.

By balancing the interplay of chaos and order across the content and messaging around the network, creators, audience and content, Dirk Gently social changed the rules of social for TV through play. The key elements of our strategy included crafting an offbeat social universe, leveraging major tentpoles to bolster awareness, establishing a relationship between the cast and the fans, and nurturing a new fandom into formation through community building.

Our social handles crafted not just a world, but a universe. EverythingIsConnected. The complex and mysterious, albeit humorous universe comes with a set of eccentric characters and is unraveled by the quirky, unmistakable voice of Dirk Gently. We presented the season as a high-impact mystery adventure, investigating with an audience of assistants; there to tend to our wills, follow us in any direction, and hyper-focus on mundane peculiarities. We guided fans to vocalize their theories and immerse themselves into the show universe. The fans soon came to crave content, so we engaged them in fun, offbeat ways. For instance, we created original weekly graphics that gave episodic plot hints though a clever use of emojis.

We harnessed the momentum of tentpoles including San Diego Comic Con and New York Comic Con, where we eventized Dirk Gently's presence and gave audiences a first impression of the absurdity that is the universe of the show. At NYCC, we filled the entirety of The Theater at Madison Square Garden for the Dirk Gently panel and screening through a broader integrated marketing campaign encompassing a medley of social stunts including a Live Twitter talent Q&A, corgis escorting the cast on stage, a Dirk Gently escape room, and iconic corgi pins… Did we mention corgis!?

We engaged the talent to livetweet, support, and interact with fans, providing guidance and social toolkits. Talent formed rich relationship with fans. Talent created 'thank you' video replies to fans, and even got together to watch and livetweet episodes in-season, encouraging fans to do the same.

Our priority was to show fans our appreciation for their support. We worked with talent to break the fourth wall and provide direct access via social, created participation campaigns including a watch-to-win finale giveaway for iconic costumes from the show, and amplified creative fan-work, theories, and commentary to reflect the audience's energy back at them.

Our work has successfully enabled an active, engaged, and creative fandom of 83K and counting to form (64.7K after finale).

Our fans displayed unparalleled energy and creativity from the NYCC pre-premiere screening. They created incredible works of art, cosplayed, and revealed a penchant for social viewing and theories― not only did they eventize each new episode in social, but they also attempted to solve the mystery.. Their connection to the dynamic characters of the show ran deep, and they vocalized it with passionate empathy. 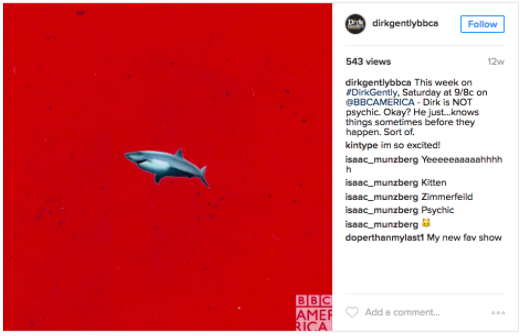 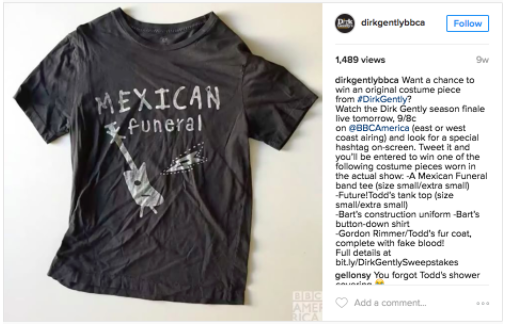 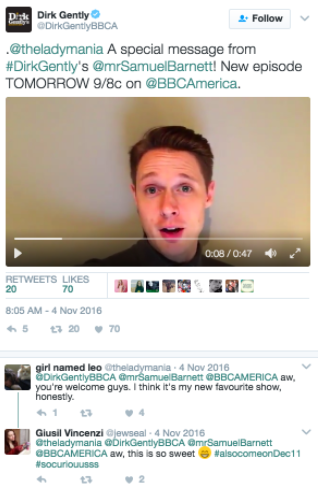 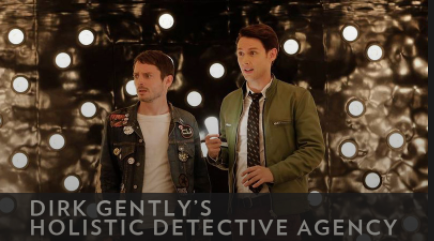