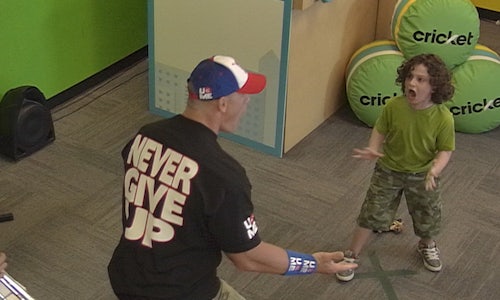 In 2016, Cricket Wireless and WWE teamed up in a multi-year sponsorship agreement. As part of the agreement, WWE Superstar John Cena® served as a Cricket brand ambassador, promoting the sponsorship through social and digital media. Cricket launched a viral video featuring John Cena in order to amplify the sponsorship and drive brand awareness, consideration and advocacy.

Cricket Wireless took advantage of the relationship with WWE and John Cena to bring the popular "Unexpected John Cena" meme to life. Fans of the WWE Superstar were invited to a Cricket Wireless store to audition for a chance to become brand ambassadors. To their surprise, John Cena himself burst through the wall to the tune of his theme song.

Cricket Wireless promoted the hero video content across YouTube, Facebook and Twitter. The campaign was also shared across WWE and John Cena's social channels and amplified with paid support. Cricket Wireless also worked with traditional PR and media outreach to amplify the video among media outlets.

The John Cena Surprise video generated over 50 million cross-channel views, over 128.5 million impressions and over 1.3 million engagements across social channels. To date, the YouTube video alone has over 28 million views.

The video was featured on YouTube's Top 10 Ads Leaderboard for three months in row and first spot on Adage's Viral Video Chart. It also received media coverage from Ad Week, Entertainment Weekly, Sports Illustrated and dozens of other media outlets. The video also drove a lift in web traffic and sales to CricketWireless.com. 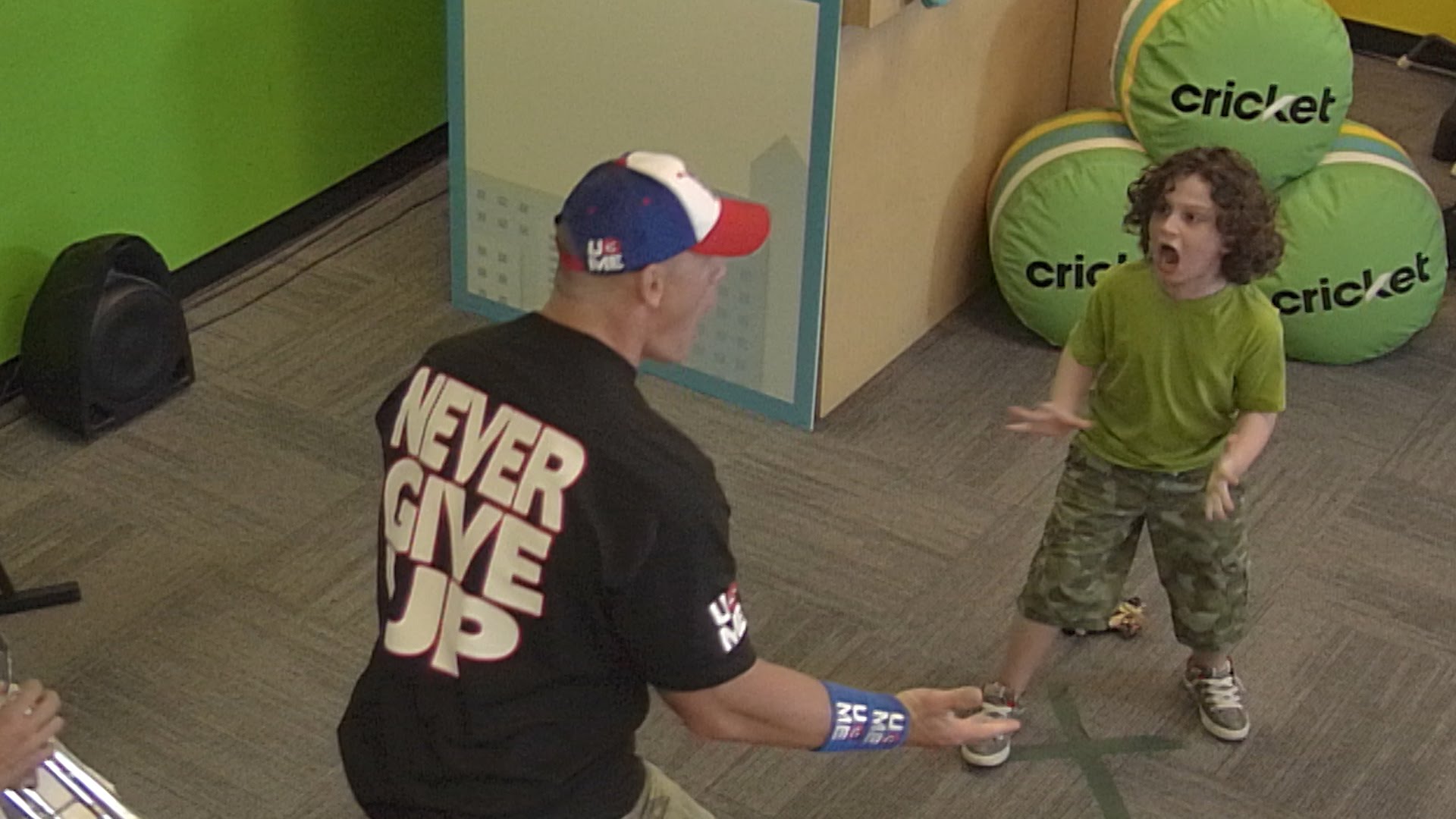 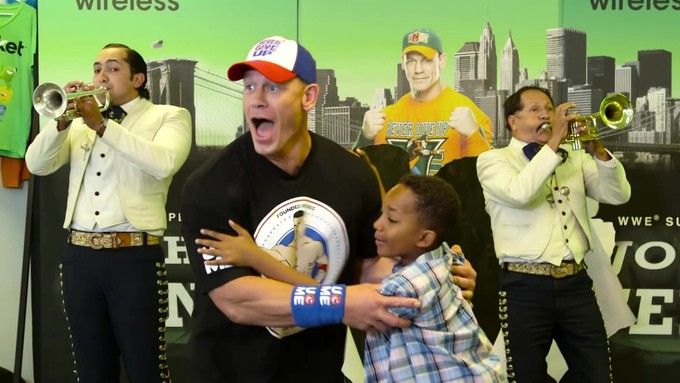