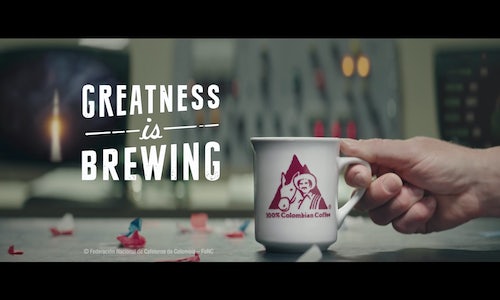 Café de Colombia, the public-facing arm of the Colombian Coffee Growers Federation, approached Rokkan to lead the brand's first major advertising push in the U.S. since 1989. The purpose of the program would be to introduce 100% Colombian coffee to a new generation of American audiences while subtly re-establishing the iconic Juan Valdez brand as a mark that distinguishes 100%-Colombian coffee from blends that use beans from a variety of other countries.

Café de Colombia wanted to specifically drive preference among U.S. millennials and inspire them to actively seek out 100% Colombian coffee beans. Operating with a fairly limited media budget, "Greatness is Brewing" was the resulting digital campaign that showed audiences how Colombian coffee beans makes for better coffee, and that better coffee makes for a better you.

Today's coffee consumers are surround by varying origin stories from all around the world. Café de Colombia needed to break into the consideration set of rising millennial and Gen Z coffee drinkers.

To do this, Rokkan developed a new brand platform based on the millennial pursuit to do more and be conscious of where the products that they consume come from. "Greatness is Brewing" highlights the idea that groundbreaking accomplishments are the result of many small steps—especially when it comes to 100% Colombian coffee.

Timed to launched on the 47th anniversary of the moon landing in late July, the digital campaign features a tongue-in-cheek retelling of a lunar mission, which asked viewers: "What if humankind's greatest strides aren't made by the biggest steps?" This imagery, juxtaposed with the many steps that it takes to create quality 100% Colombian coffee, reinforced the importance of a coffee bean's origin since the resulting brew is so often a crucial factor that drives breakthrough work.

Living on a purpose-built site called GreatnessIsBrewing.com, the digital campaign was actively promoted across the U.S. into early 2017.

Other components of the campaign managed by Rokkan include promoted online video and banners; managed social content over Facebook and Instagram; and a supplemental influencer program to drive knowledge and understanding of 100% Arabica, mountain grown, high quality Colombian coffee.

As of this writing, the campaign films have garnered over six million views with an average completion rate of 85% among all units (25% above the industry average). During the campaign's active lifespan, we delivered more than 11.1 million media impressions, which led to more than 95,000 click-throughs to GreatnessIsBrewing.com. 50% of visitors to the site were within our target millennial audience with average time on the site at three times the industry average.

The campaign's work was named AdWeek's "Ad of the Day" when it initially launched and made Adforum's "Top 5 Best Worldwide Ads" for the week of July 25, 2016 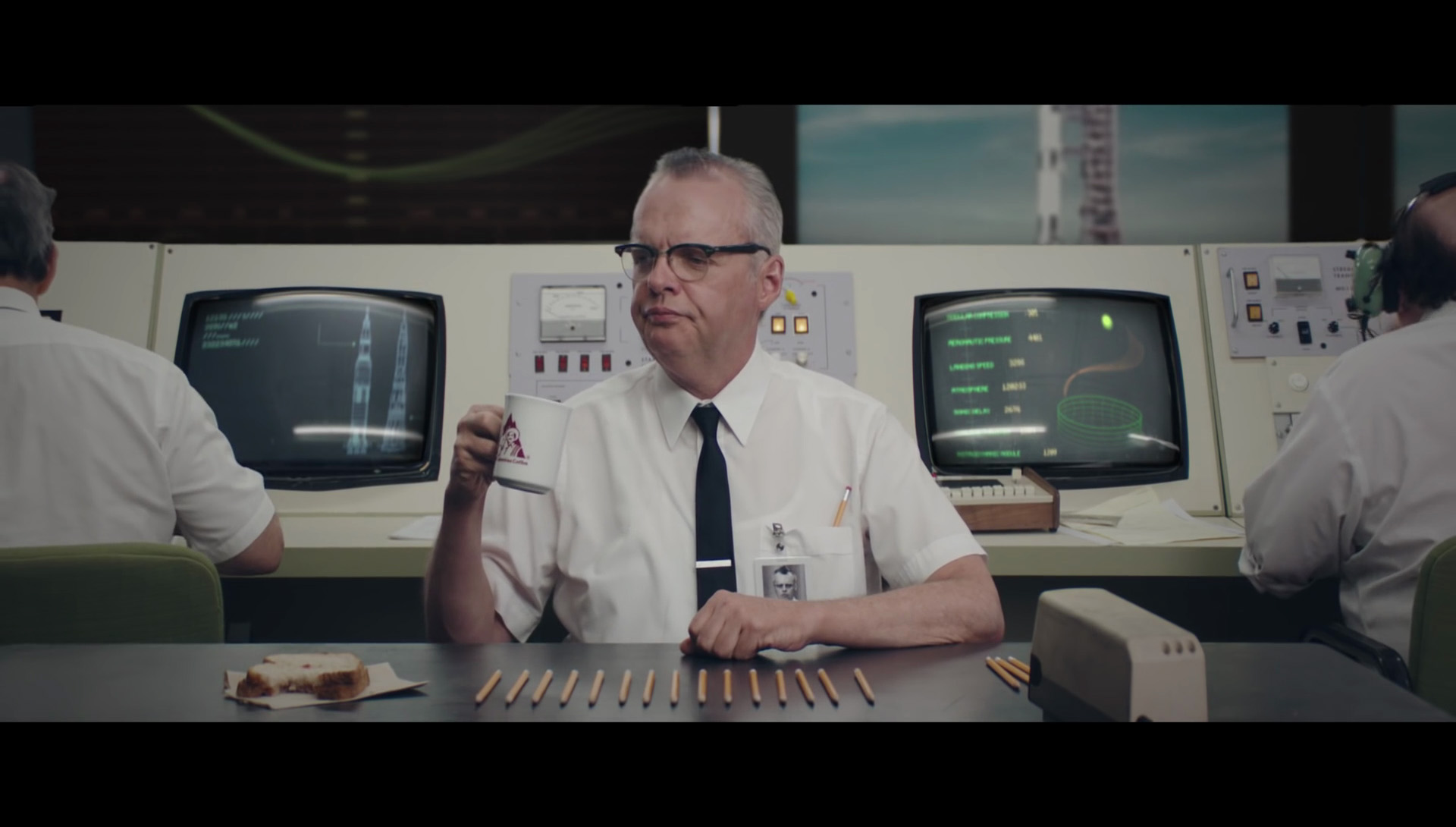 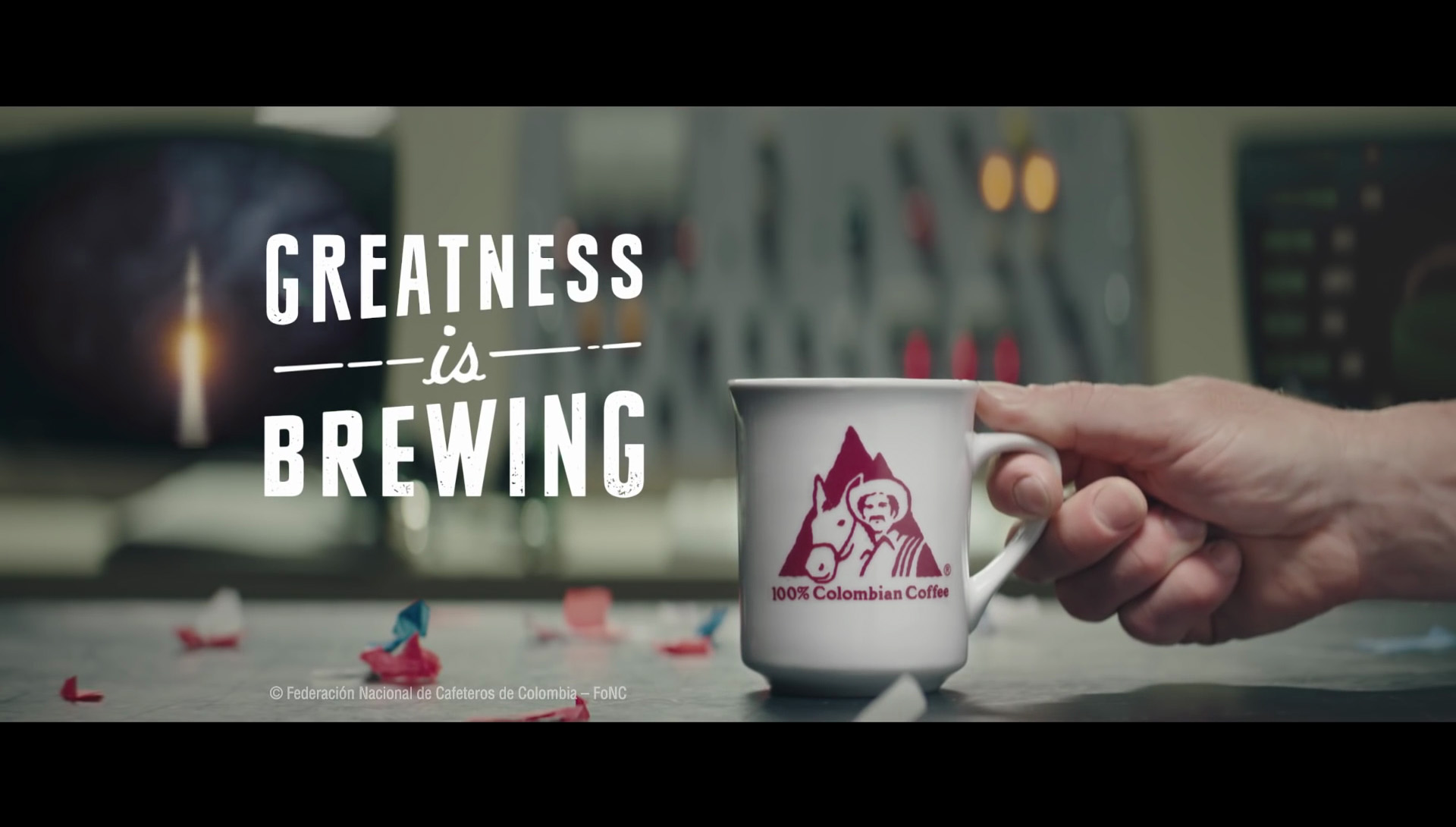 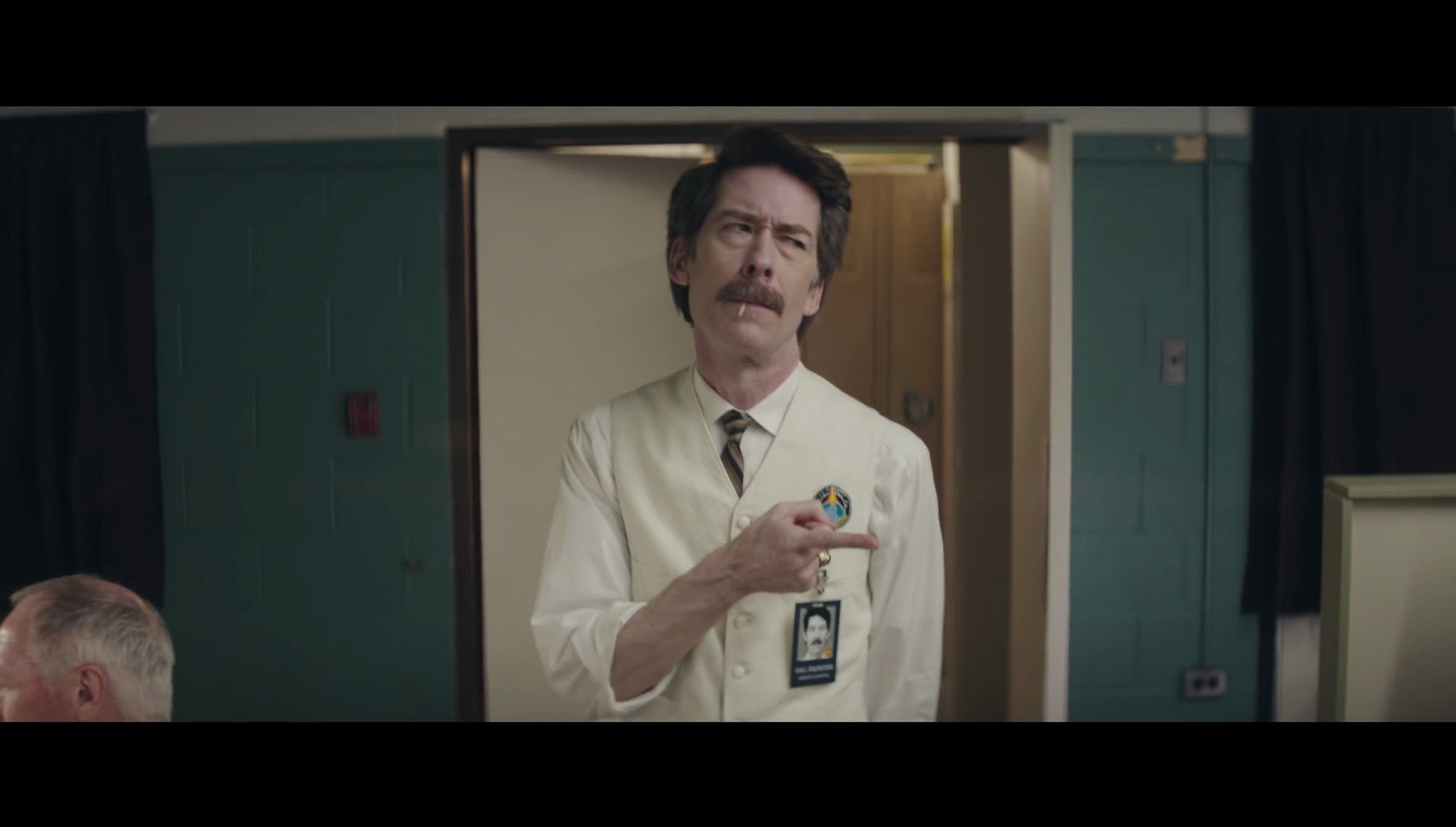 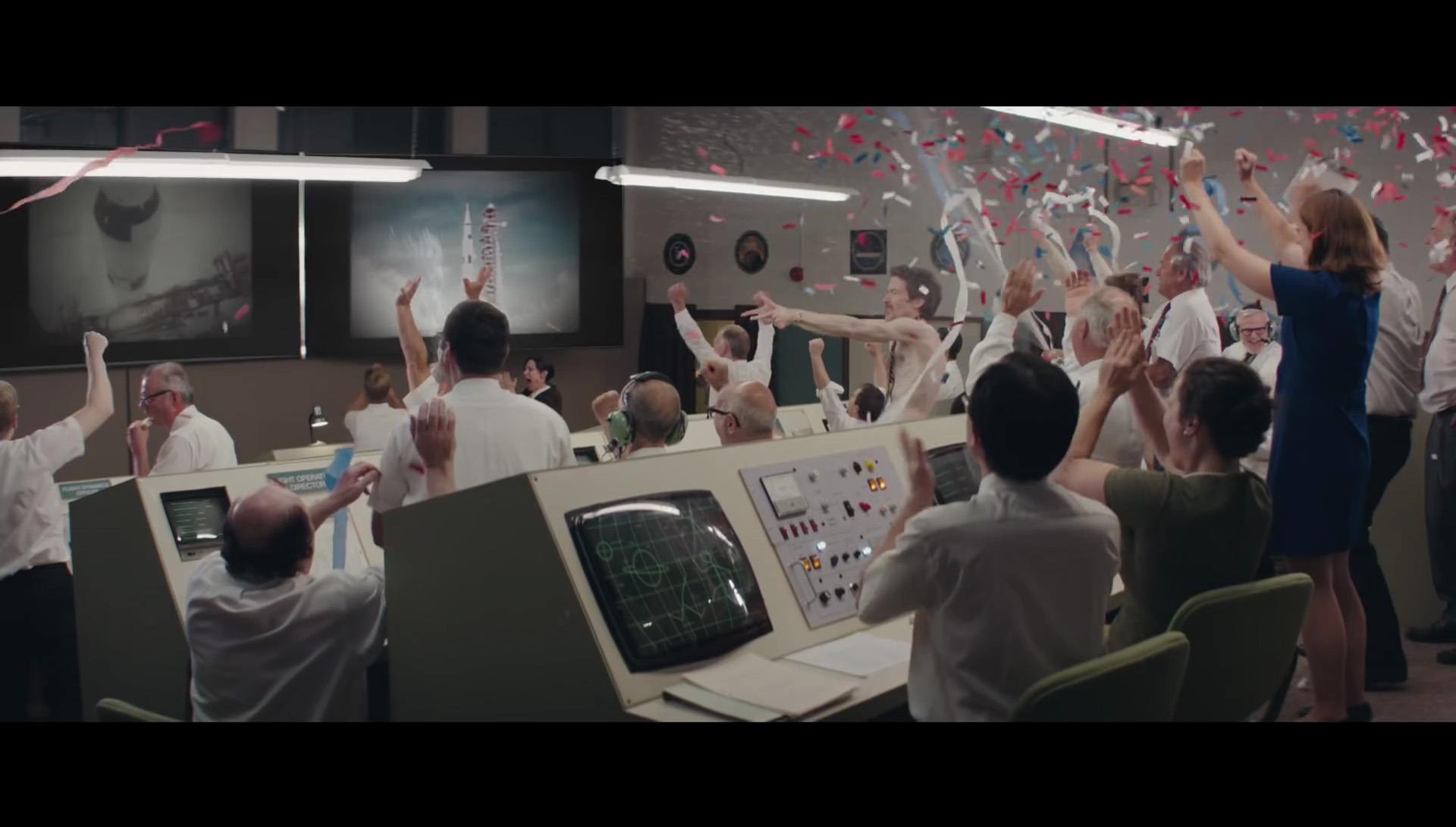 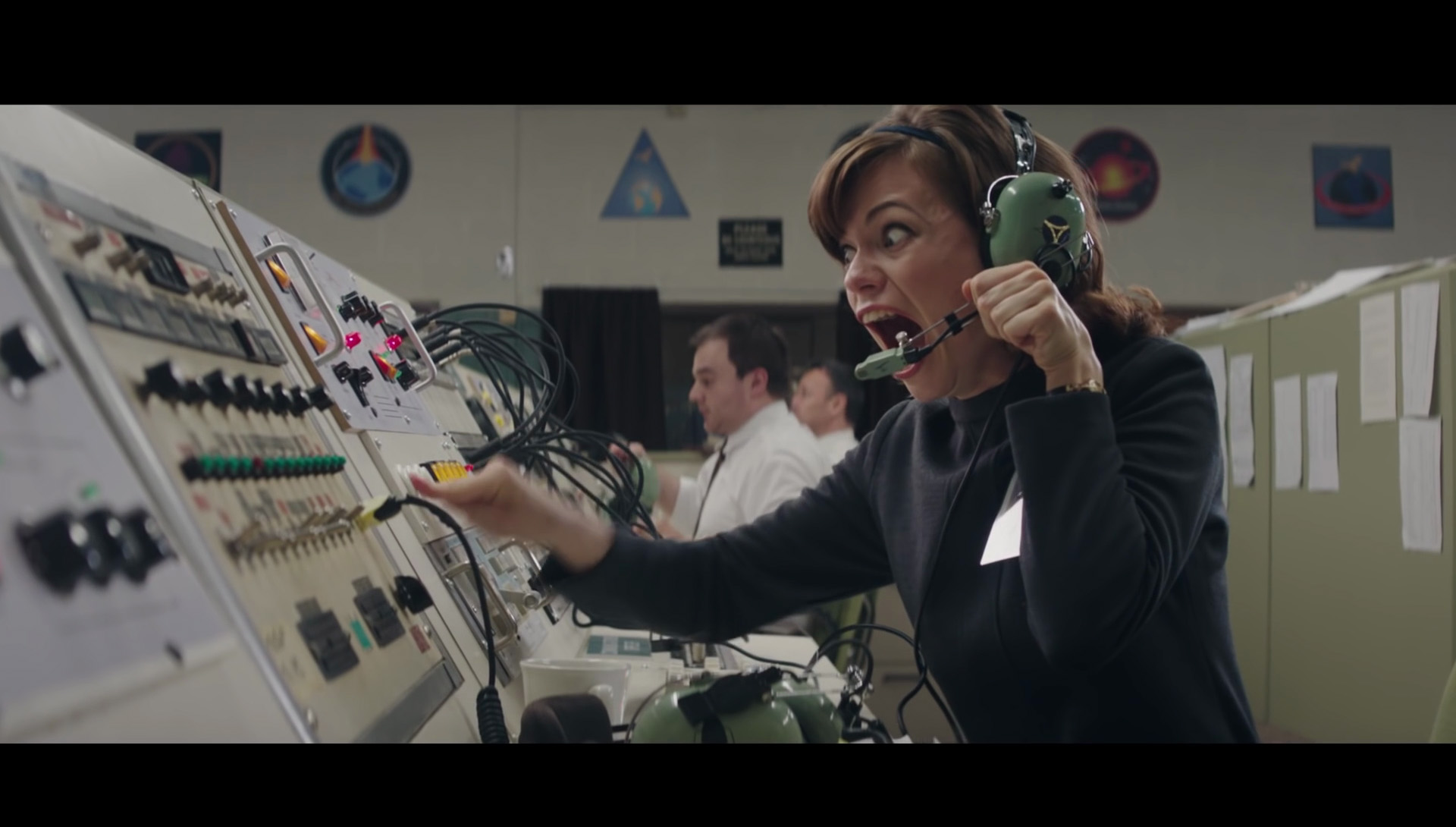