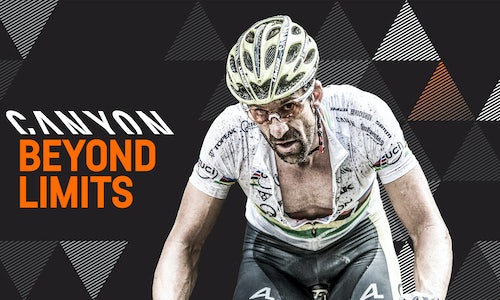 As a bike manufacturer our planning normally focuses around specific bike model launches. These occur throughout the year. However, we always look to extend the promotional period beyond just the initial launch. For the launch of the Exceed CF SLX we wanted to really involve our community and create something fun, insightful and engaging for them. We built a whole narrative from prototype to launch and beyond. Here are the key objectives:

As a small team, these were some big objectives for us, but we felt we could work together to deliver a campaign that could match any of those from bigger and more established brands.

Our goal was to deliver something that truly delivered a unique & valuable experience to our fans. We knew that people are obsessed with riding and using Strava, but that their data is not always easy to understand. So we encouraged people to push themselves and we would do the rest by translating their efforts into something more tangible - furthermore they could win a bike.

We started off by introducing the 'Beyond Limits' campaign through a series of daily videos following two Canyon employees as they tried to follow our pros across the TransAlp race. This small video series covered all their emotions from excitement, enjoyment, pain, discomfort and finally relief. It was the first introduction to the concept of 'going beyond limits' and the rewards that come with it.

After we'd followed the amateurs, we then followed the pros as they competed in events such as the Leadville 100 & the World Championships with our pro, Alban Lakata, taking the World Title on a white prototype of the Exceed bike we were launching. With race photos, reports and videos, we covered off this unique aspect of the campaign.

Finally, it was the turn of our fans to prove themselves. In late 2015, we launched the app to much aplomb by the cycling media, with it being featured in all the major International news outlets including Cycling Weekly, Road.cc & Bike Rumor. The app allowed users to create an infographic from their ride data, singling out their most impressive ride across 3 core performance metrics. Users were encouraged to compare themselves to Alban Lakata's World Championship data and better themselves by pushing even harder on the next ride, creating a new inforgaphic and thus shooting up the global leaderboards! This campaign ran for several months into 2016 in the lead up to the online launch of the bike.

In June 2016, after the online launch of the bike we produced 2 limited edition Exceed CF SLX bikes with a design inspired by the data collected from the community. One featured the winner's infographic and the other Alban's winning data. We delivered one bike to the competition winner in the UK and offered another one up for charity auction to further extend the campaign to a wider audience.

To run a campaign for almost a year, across multiple mediums and events and have a constant narrative throughout is something we hadn't done ourselves before and is rarely seen in the cycling industry.

For Canyon this was one of the most expansive and widely successful marketing campaigns run in the history of the business and set a new standard for marketing initiatives in the future.

We've re-hosted the Beyond Limits app so that anyone with an active Strava profile can experience the app and create their own infographic: www.canyonbeyondlimits.com

Video for Exceed - Beyond Limits 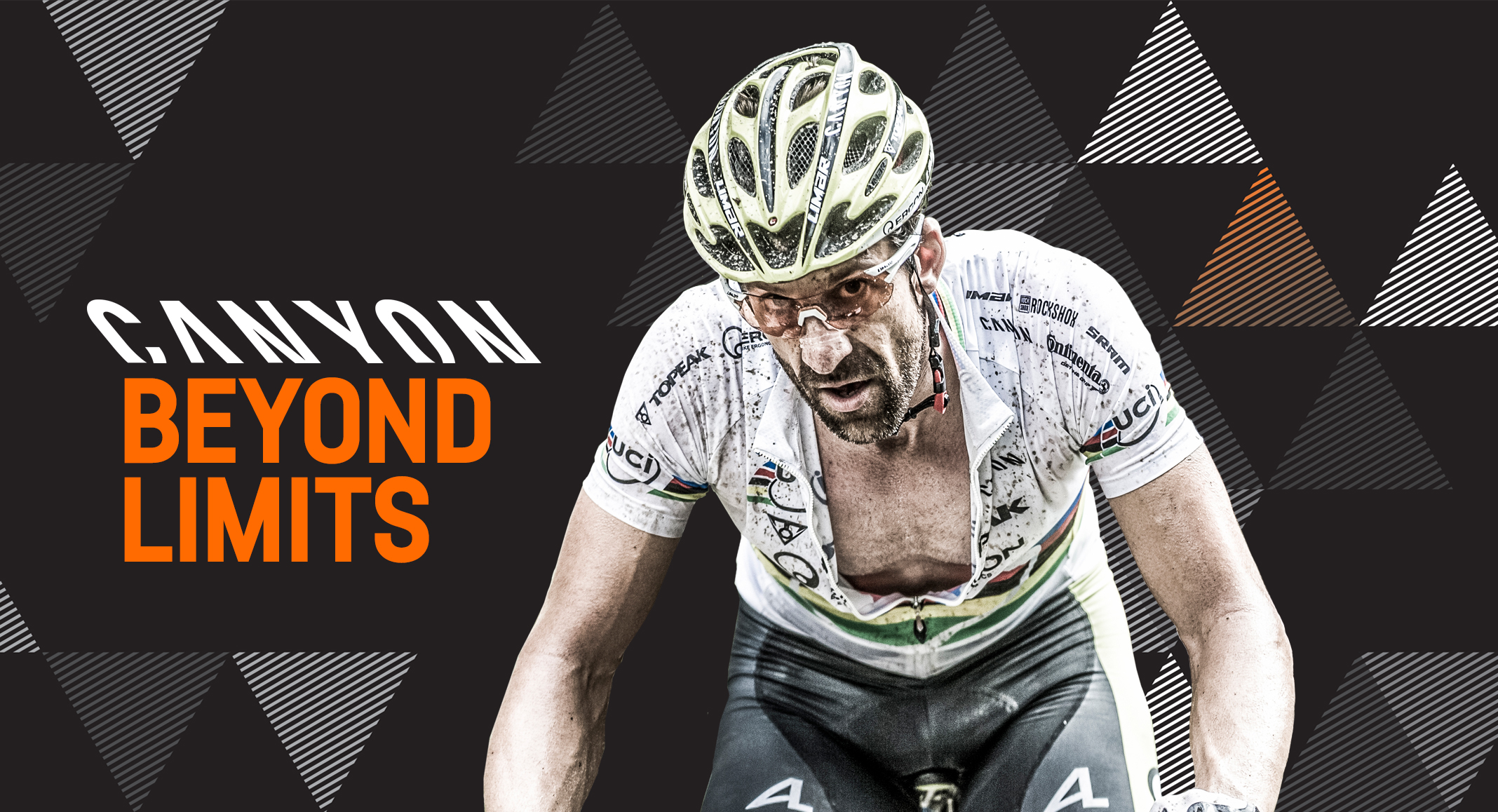 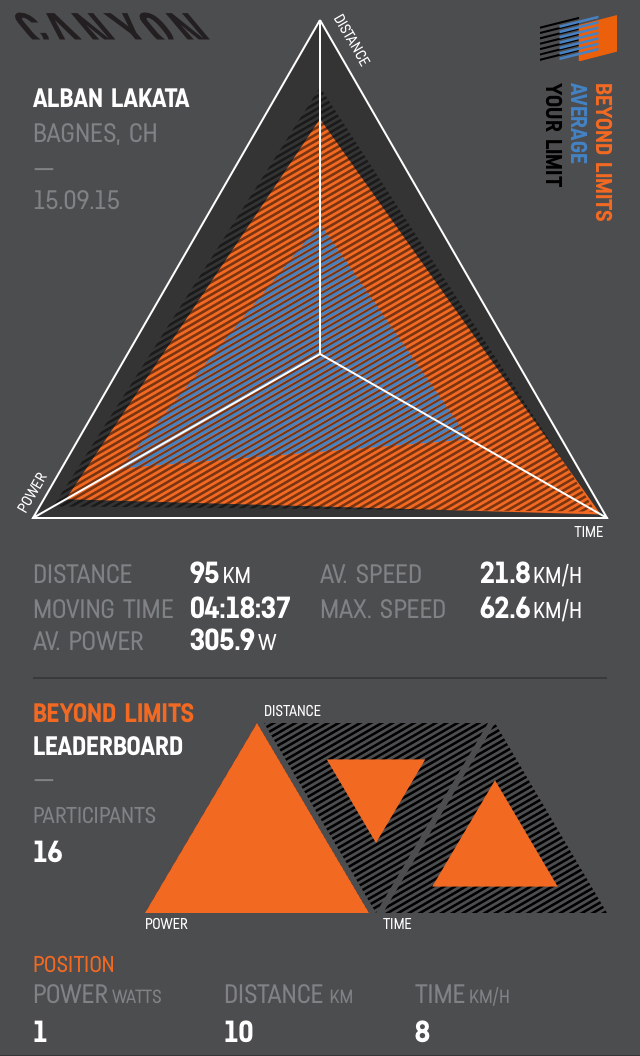 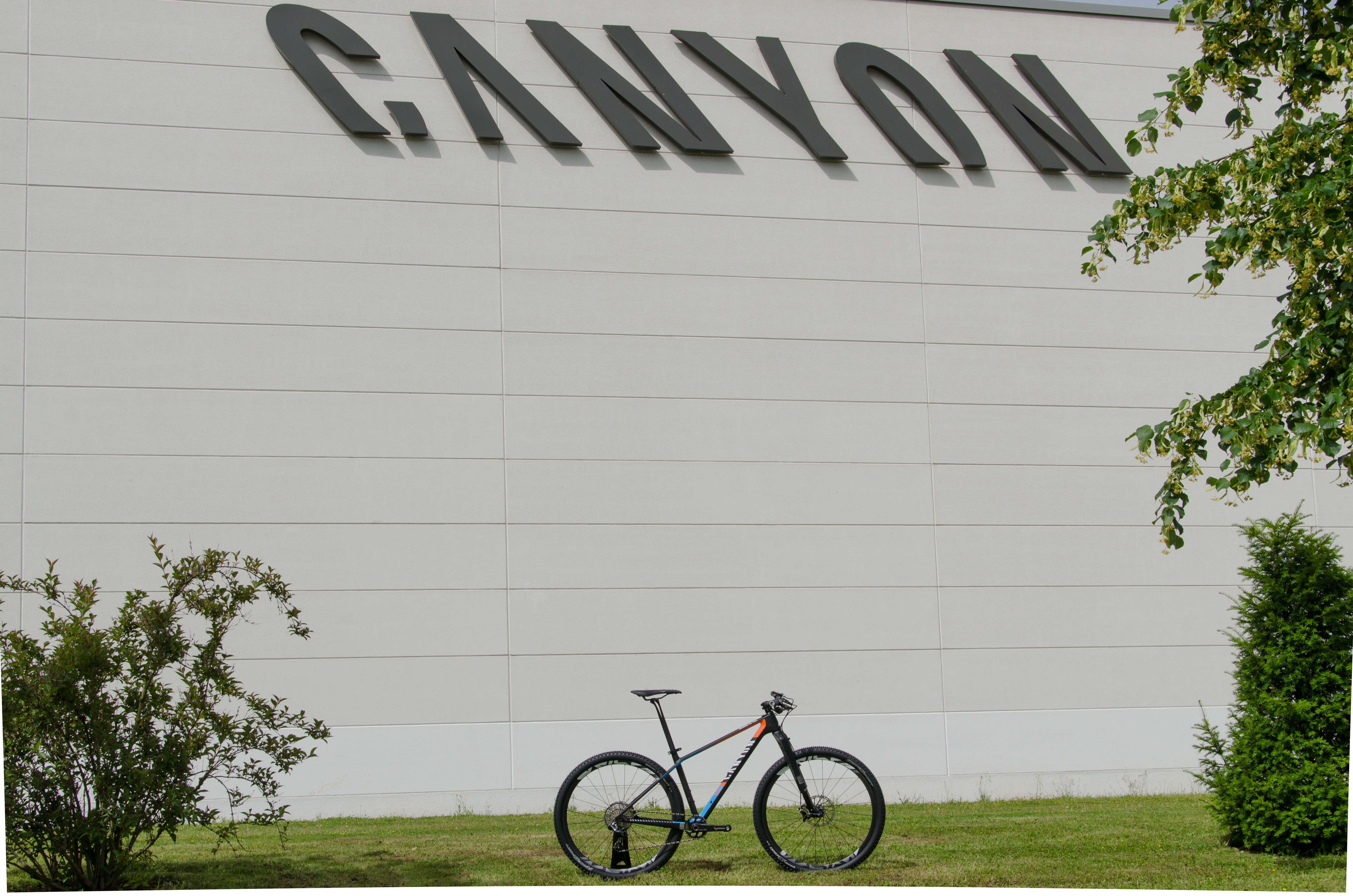 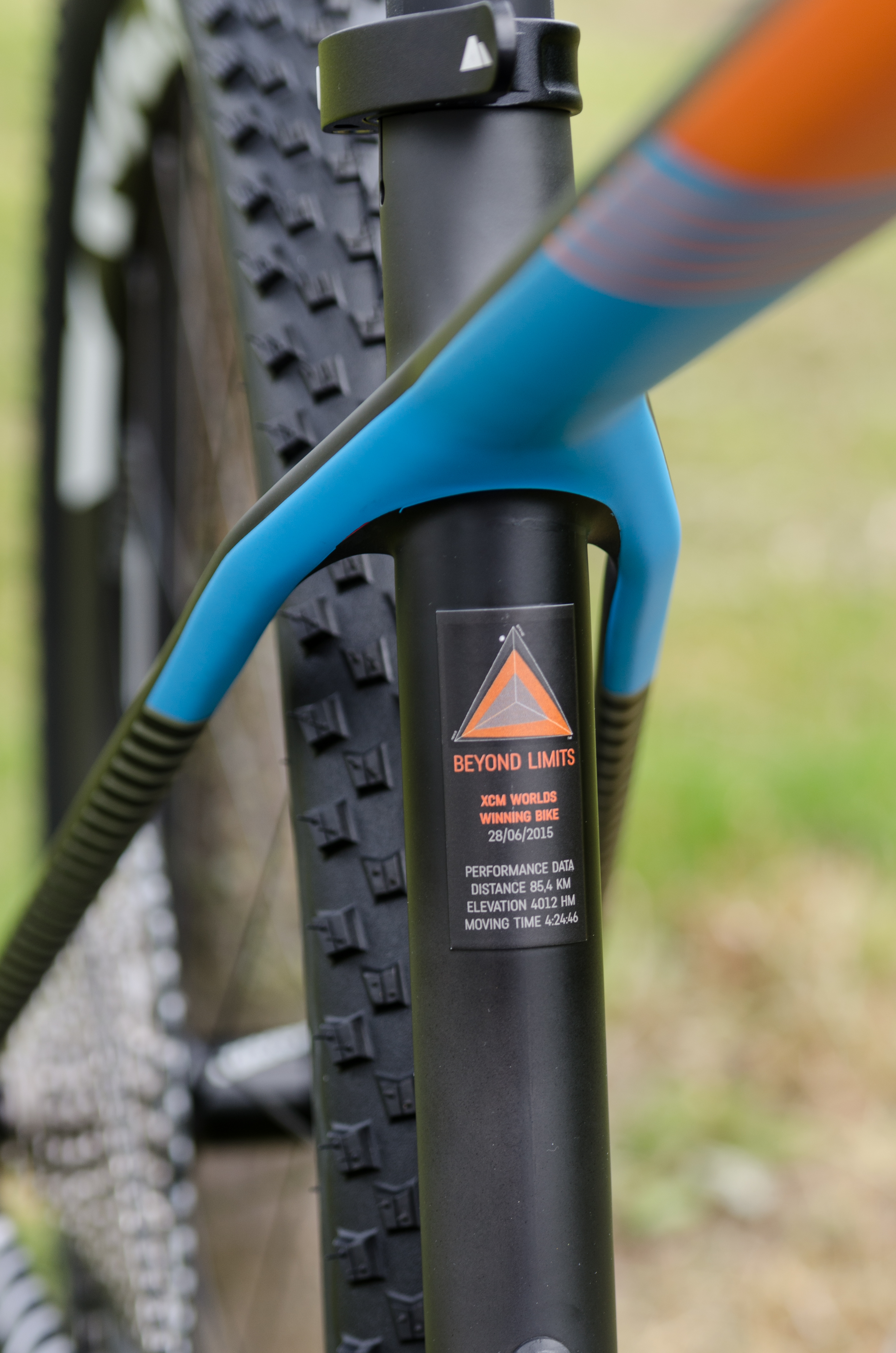 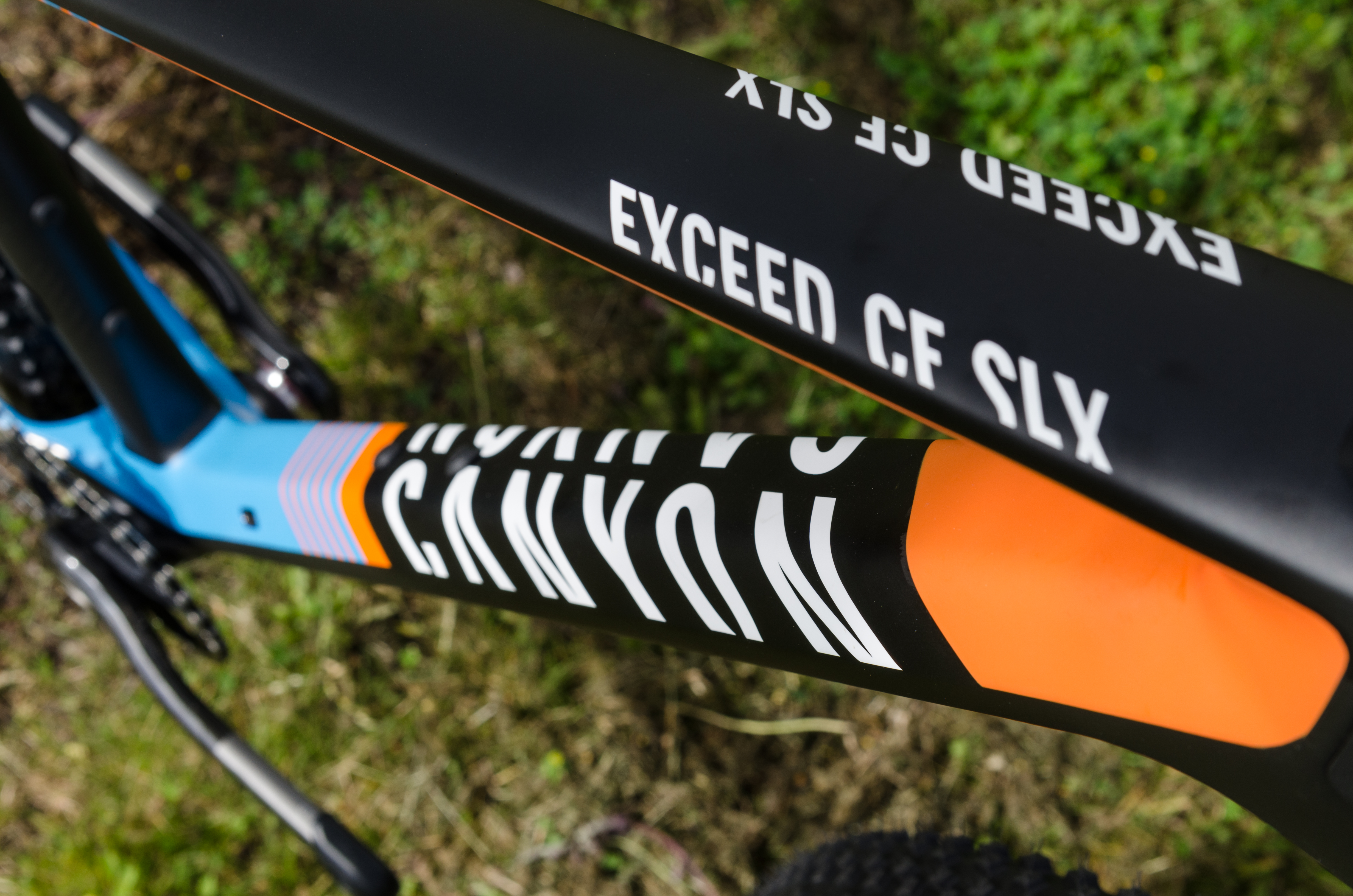 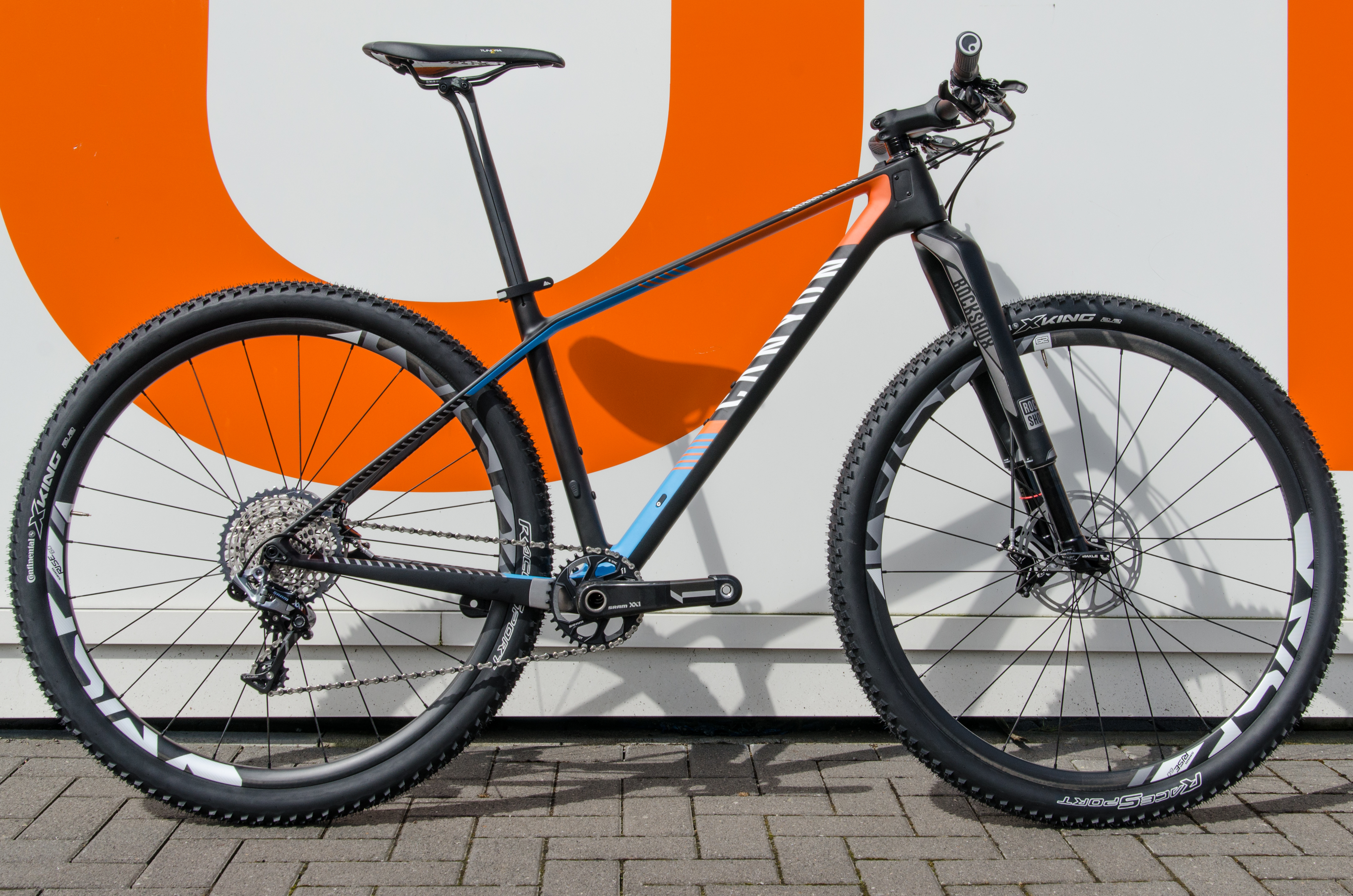 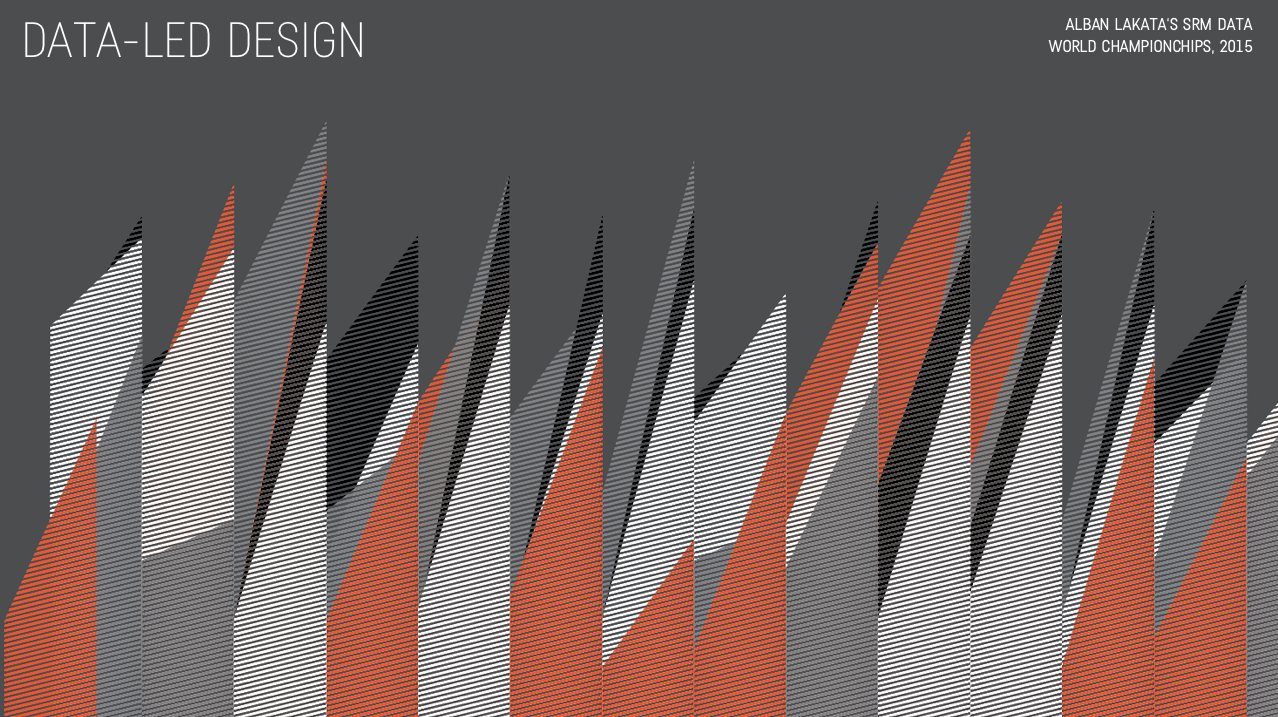