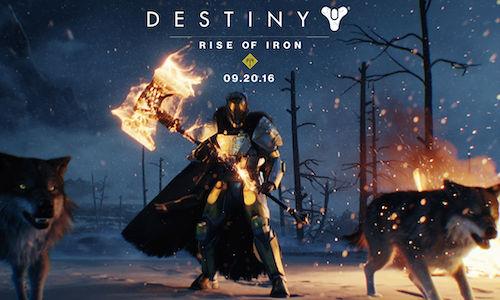 In order to drive pre-orders of the latest expansion in the popular Destiny video game series, Activision sought to create maximum awareness and engagement ahead of the game's highly-anticipated launch. Activision looked to digital media, including search marketing with a particular focus on social media to:
- Bring consumers live action game trailers and exclusive game play footage through various diverse ad units

Targeting an audience comprised of core users who interacted with the brand previously and/or are fans of the franchise, along with reaching similar broader audiences either in-market or potentially interested in the video game, Activision looked to digital media, leveraging paid search and social on Facebook, Instagram, Snapchat, Twitter and YouTube to bring consumers live action game trailers and exclusive game play footage through assorted ad units.

- Targeted page fans, lookalikes and interest audiences via Facebook and Instagram based off past interactions with content, and developed a sequential messaging strategy to connect with users at different stages of their purchase journey to further reinforce impact

Activision made its Destiny: Rise of Iron assets unavoidable to its target audience, generating 19.4MM total impressions and 156K clicks across all utilized channels.

- Instagram Carousel unit drove more than 2M impressions and 36K link clicks at a 1.23% CTR with a strong 3.68% engagement rate

- 30% VTR across campaigns and more than 15K clicks to site 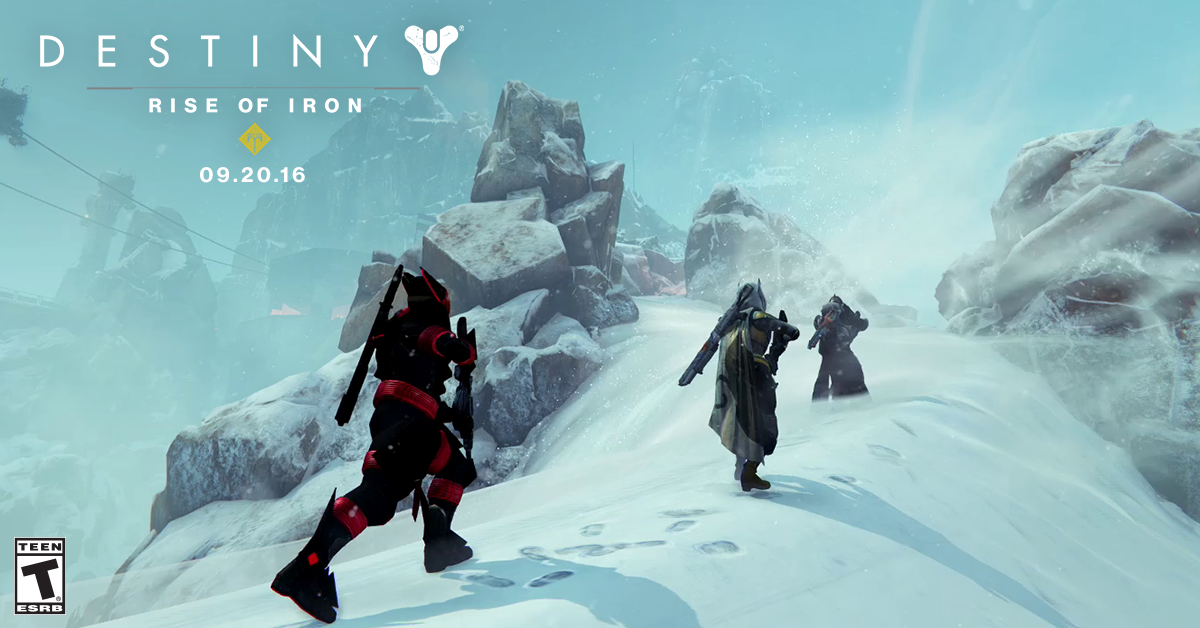 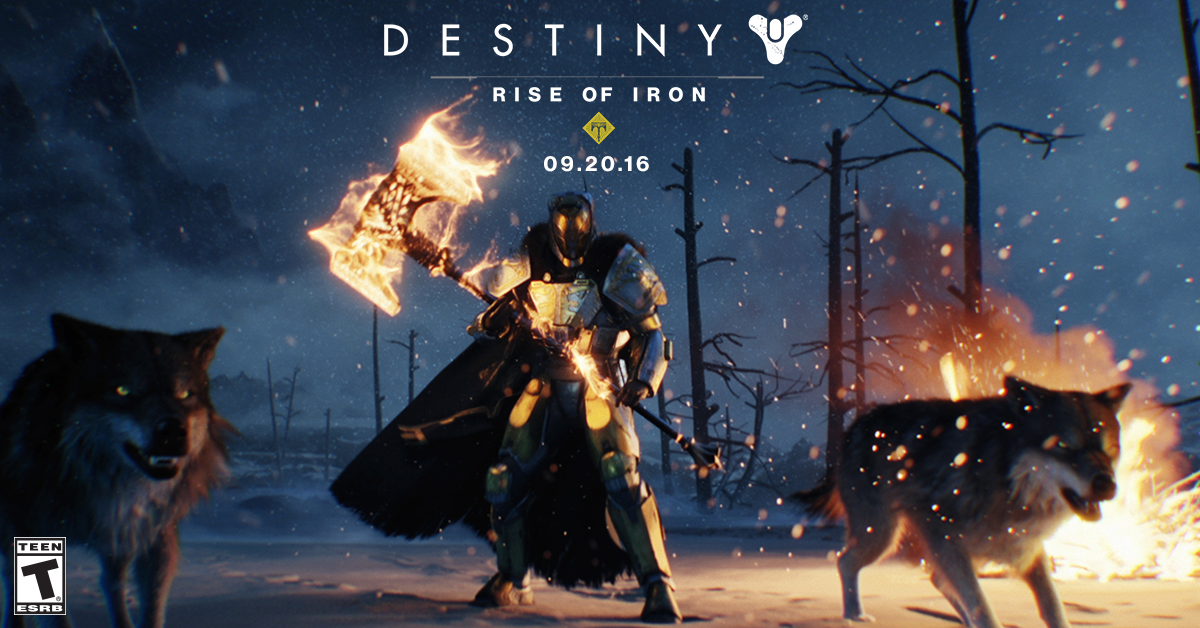 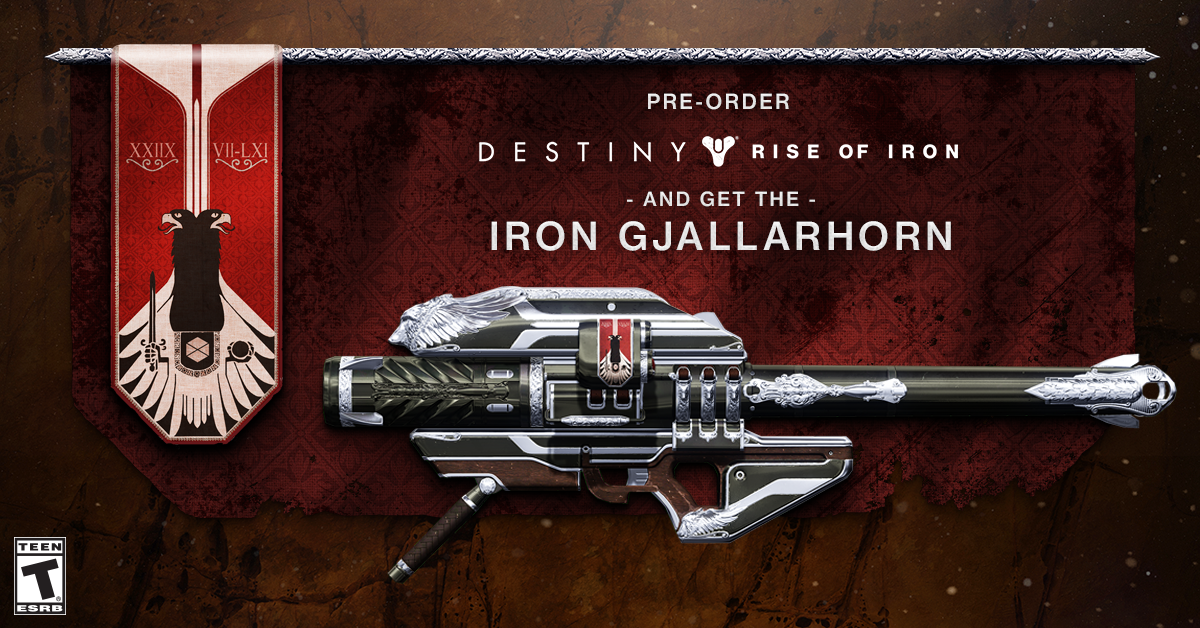 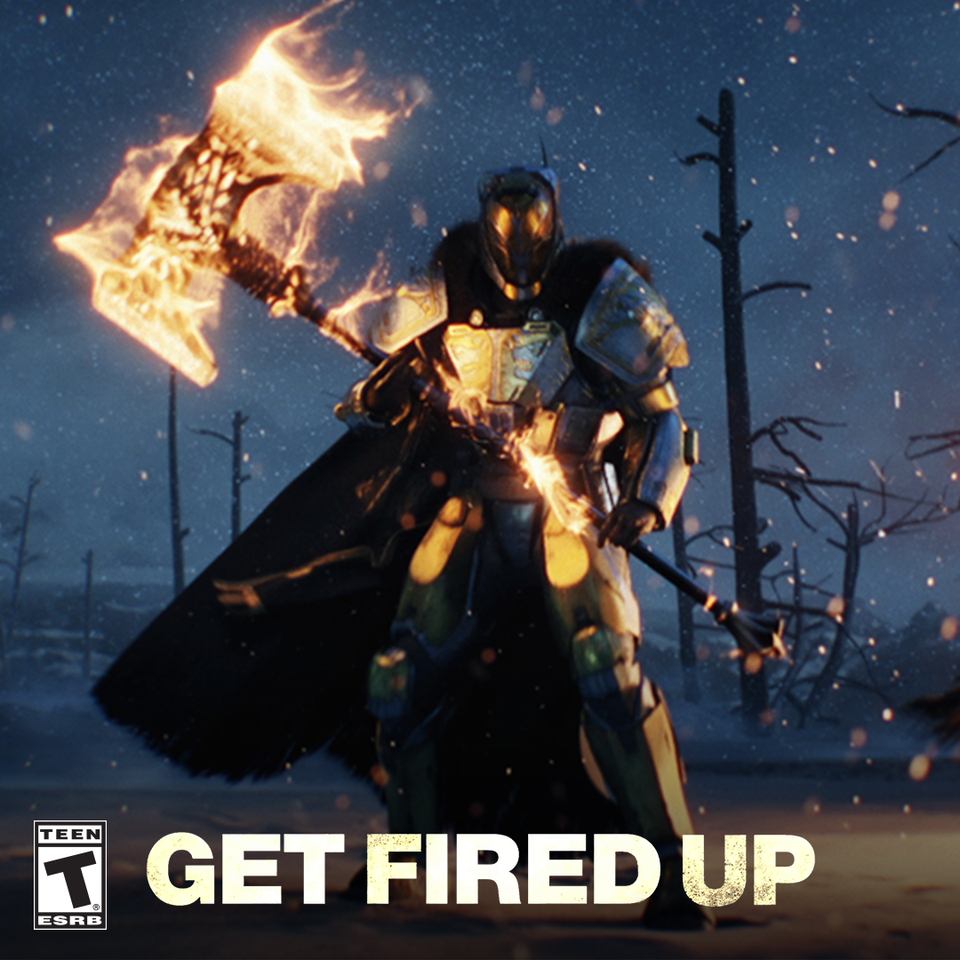 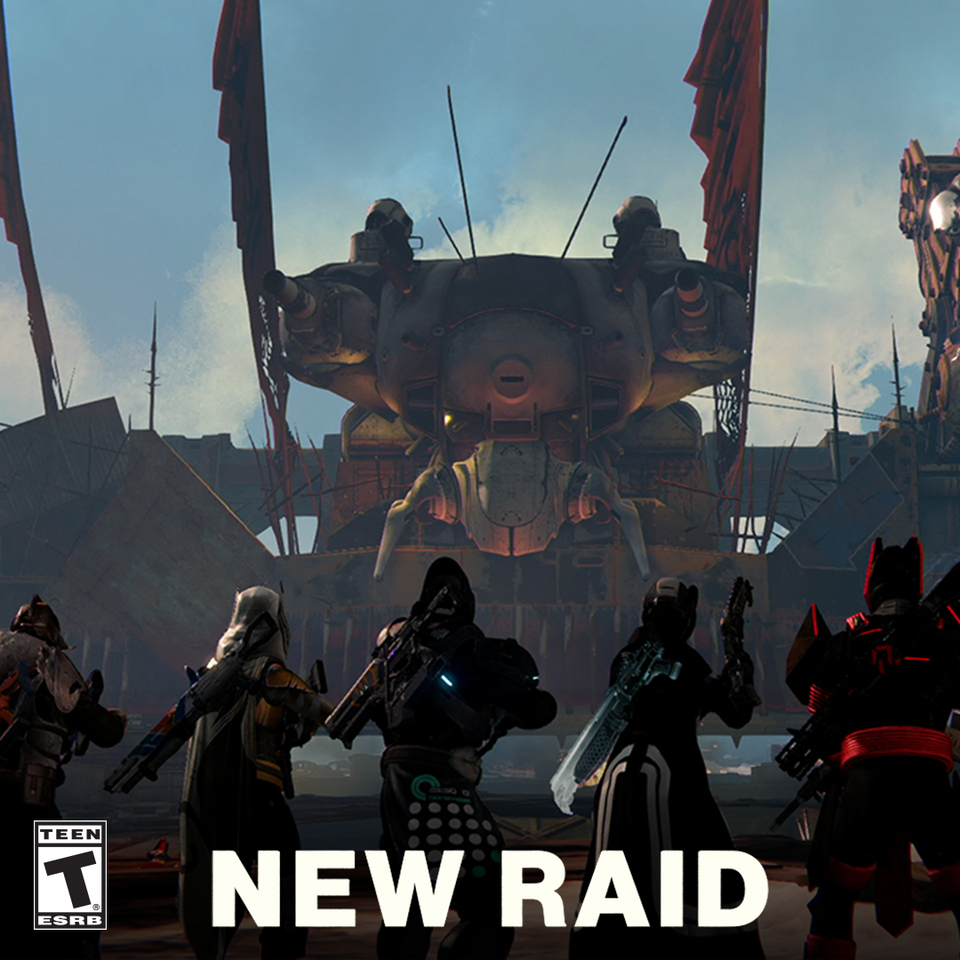