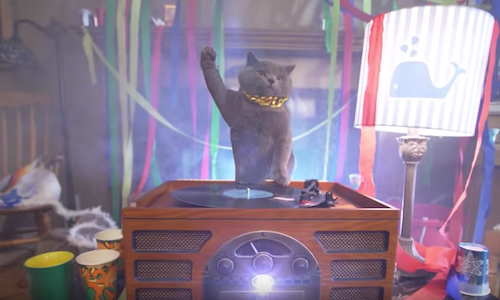 truth is a nationally recognized non-profit youth brand that combats smoking among teens.

Smoking, as an issue, tends to be overshadowed by other teen concerns, like education, social justice and the environment. Messaging about smoking's long term effects like addiction, disease and death doesn't feel relevant to our teen audience, but smoking impacts people in unexpected ways--both right now and long-term.

So we needed to connect smoking to something our audience cares about as much as themselves: their pets. 65% of U.S. households own a pet, which equates to 79.7 million homes. Armed with the shocking fact that cats whose owners smoke are TWICE as likely to get cancer, we had the ammunition to outrage and wake teens up to the risks of smoking by educating and dramatizing the impact it could have on their pets.

To help teens visualize the immediate impact of tobacco's harm on the things they care about, we created #CATmageddon, an apocalyptic world without cat videos. #CATmageddon highlighted that smoking = no cats = no cat videos, and cat videos fuel the internet, so smoking ultimately has the power to kill the internet, a message that resonated with our teen audience.

We needed attention for our message and to mobilize our audience, so we partnered with Aaron's Animals, a cat-centric influencer with more than 29 million video views on YouTube, to help us rally teens against smoking–and to save the internet.

To help us in this fight to save cats (and the internet), we had to create outrage and rally an army. So we tapped into an unexpected phenomenon– the rise of cat celebrities, whom we called "CATfluencers." These were the new, influential faces of the internet with serialized content streams and massive fan bases. The fact was, no brand had fully realized their power and impact–much less a brand that has a serious health message to communicate.

To encourage participation and leverage the immediate conversation surrounding #CATmageddon we used a retweet to unlock mechanic where we released the The Greatest Cat Video of All Time as a reward for hitting a specific number of video retweets. If 2,500 teens helped retweet our video we would reward the internet by releasing an entirely new, custom cat video starring CATfluencer Prince Michael from Aaron's Animals, brought to you by truth. This custom video, An Epic Cat House Party, was a way to bring a serious health message in an unmissable, non-preachy way and not only provided incentive for teens to engage with us, but also served as a mechanism to help spread our message.

#CATmageddon became an instant part of pop culture, shining a new light on the deadly and unexpected impacts of smoking. We successfully reframed the risks of smoking, caused outrage, and inspired action. The retweet to unlock hit the 2,500 retweet goal within hours of launch, so we unleashed The Greatest Cat Video of All Time: an epic cat house party. 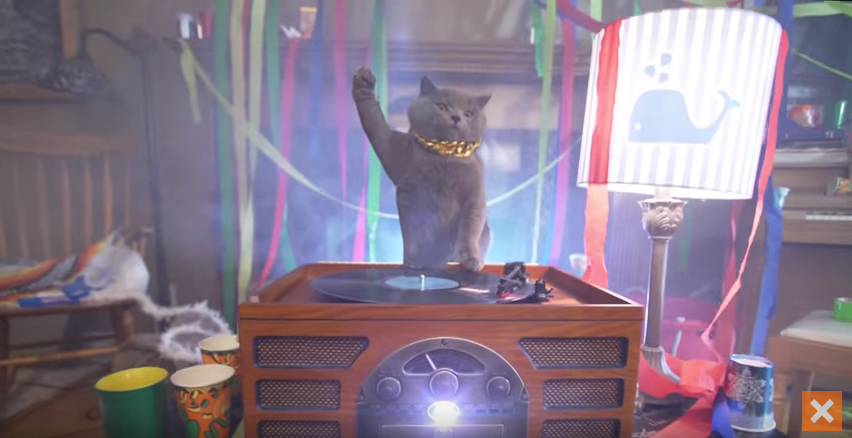