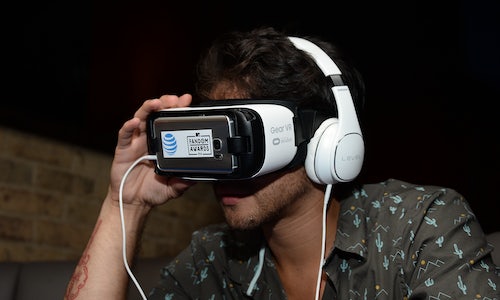 Since the inception of Teen Wolf, AT&T had rewarded fans with sneak peeks, after-shows and once-in-a-lifetime sweepstakes. 5 years later, AT&T sought to charge up fans with new and different Teen Wolf content experiences.

MTV's Fandom Awards celebrates the most popular movies and television shows with huge fan followings, Teen Wolf included. The award show takes place at Comi-Con San Diego, and in 2016, AT&T sought to be part of this highly relevant pop culture moment to connect with die-hard Teen Wolf fans and beyond.

3) Remind young adults that AT&T is the leading, most innovative mobile provider

MTV needed to demonstrate to fans that AT&T is the one provider that helps them stay connected to everything they love and are passionate about, no matter where they are.

MTV's approach was to help AT&T introduce virtual reality to the Teen Wolf universe, giving fans a custom suite of immersive experiences that brings them closer to their favorite ferocious characters than they've ever been.

Kicking off the program, AT&T & MTV gave fans a new, cutting-edge interactive VR experience with Teen Wolf 'Gaze Interactive' Stories. In these live-action videos, which featured the cast of the show, viewers were presented with several scenarios, and depending on the direction they looked, or where they 'gazed,' there was a direct effect on what happened in the scene. The Gaze VR stories were distributed across VR streaming platforms, like the Oculus Store, for fans at home to enjoy on their VR headsets.

To scale beyond these VR platforms, we also created a series of 360-degree social videos for fans to be able to easily access our content on social platforms like Facebook and YouTube. At their fingertips, fans could watch 360-degree stories featuring the cast as well as extensive behind-the-scenes looks of the Teen Wolf set.

AT&T powered all of these VR experiences as fans were greeted with a custom branded slate at the intro of each video. Additionally, co-branded on-air spots ran across MTV's networks, showcasing suspenseful snippets from the Teen Wolf 360 video experiences and calling fans to check out these 360 videos on MTV's YouTube channel.

Next, we took to MTV's Fandom Awards in San Diego where we held a AT&T sponsored cast signing for notable characters from Teen Wolf to meet their devoted fans in person. Social influencer, Ricky Dillon, came on board as AT&T's Fandom Awards ambassador, attending the show sharing and documenting his experience for an intimate look into the Fandom world.

The day after the MTV Fandom Awards, we wanted to celebrate the cast and their achievements, and what better way to do so than bring their most devoted fans to enjoy their success. MTV hosted a AT&T powered Teen Wolf VR party for the cast, fans and Comic-Con goers. At the star-studded event, fans enjoyed Gaze-Activated experiences through VR headsets, allowing them to step into the Teen Wolf world and interact with their favorite characters as if they were part of the story. To conclude the party and AT&T's overall program, custom Teen Wolf/AT&T 360 Google Cardboards were given to fans to take home and continue watching Teen Wolf virtually any and everywhere.

As the sun set on Fandom Awards, MTV and AT&T delivered the first VR/360-degree experiences to the rabid Teen Wolf fan base and beyond. The program capitalized on the very essence of Fandom by marrying the newest technology with every fan's dream scenario – being a part of the show they love.

We measured the campaign through a proprietary social listening tool, powered by Spredfast, allowing us to track views and engagement across multiple platforms. Performance outpaced any program we created for AT&T in the past. In just one week, our campaign delivered:

We virtually transported fans into captivating, interactive experiences from MTV's Teen Wolf accomplishing our objective of showcasing how AT&T continues to mobilize fans' world, keeping them connected to their passions wherever they are. 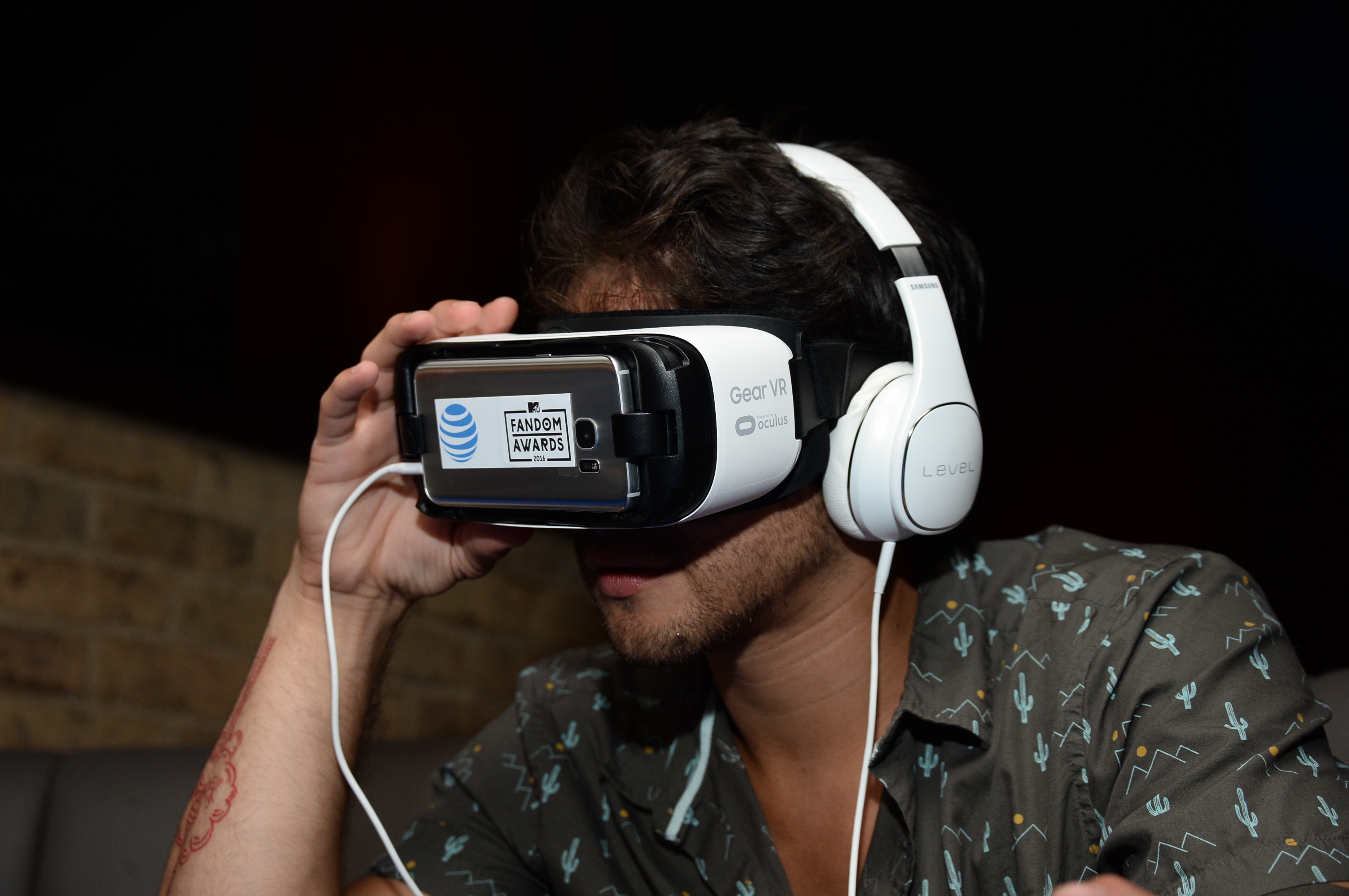