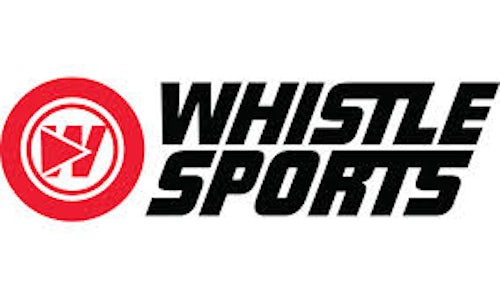 Named as one of Fast Company's Top 10 Most Innovative Companies in 2015, Whistle Sports is creating an online space that millennials "can't stop watching." As traditional giants are struggling to connect to a mobile-first audience, especially between 14-34 years old, Whistle Sports is built on doing just that — capturing fun, exciting, and funny video content that is shareable with others, whether from their phone, computer or multiple screens.

Whistle Sports is filling a niche where millennials — unsatisfied with the sports that their parents and grandparents watched — are turning to non-traditional avenues to consume sports. Since our launch in 2014, thanks in part to our community growth, Whistle Sports has worked with brands such as Wilson, State Farm, Verizon, Nintendo, and many more to produce compelling content such as the Dude Perfect and Paul Rudd "Ant-Man" collaboration that grabbed over 9 million views on YouTube or to create the My Wilson campaign that reached over 11 million.

Over the last year, Whistle Sports has transformed from a start-up with a multi-channel network mentality to a media company that is attracting billions of viewers with compelling content. From collaborations between Whistle Sports creators such as Dude Perfect and Paul Rabil in a lacrosse trick shot video which has been watched over eight million times, making it the most watched lacrosse video on YouTube, or the Home Run Food Challenge collaboration between Brodie Smith and Legendary Shots, the Whistle Sports community is continuing to grow and assert itself as the place where millennials go to consume sports. 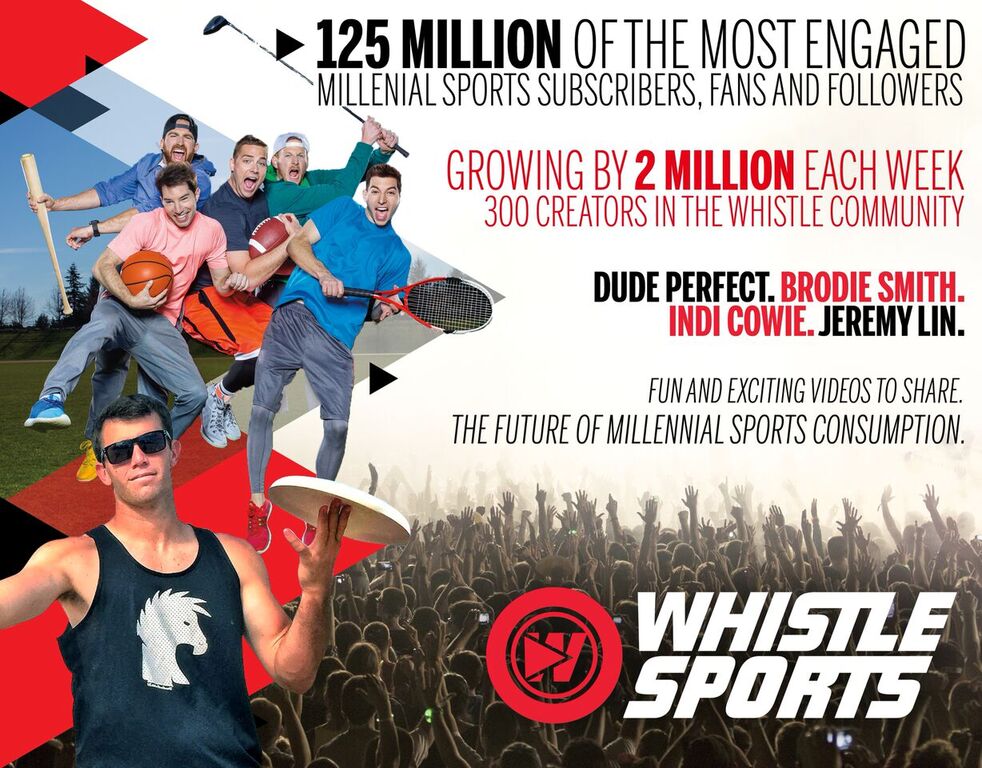 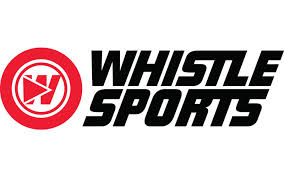