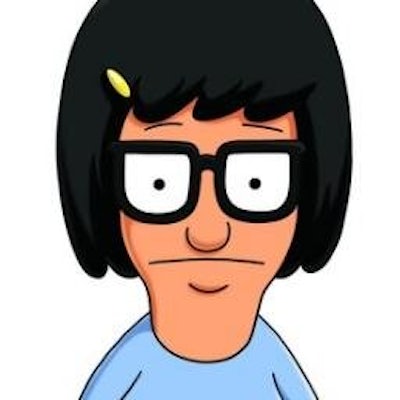 Bob’s Burgers made a star out of its fictional hopeless romantic teenager Tina Belcher. With this parody account, the animated middle-schooler is loud, proud, and awkward on social media, espousing on her complicated relationships with zombies, horses, boys, butts, and erotic fanfiction, an extension of the show’s own award-winning writing—"are you a vine because i only want to see u for 6 seconds." @tinatbh may not be the “real" Tina on Twitter, but she does have 700k+ followers interested in her musings. Refinery29 named her one of the 30 best novelty Twitter accounts, and BuzzFeed called her “The Sassiest B*tch On Twitter" in 2015.