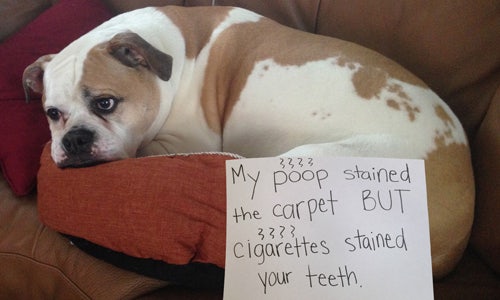 The Real Cost: Reaching youth at risk of experimenting with cigarettes

Tobacco use is the single most preventable cause of disease, disability, and death in the U.S., responsible for about one in five deaths every year. But while we often associate tobacco-related health problems with adults, almost all tobacco use begins during adolescence.

Teens are at a critical point in their lives when they are no longer under constant adult supervision and begin to assert their own independence. One of the ways that teens take advantage of this newfound freedom is by trying new things. And consequently for many, this means trying their first cigarette. Every day in the U.S. nearly 3,300 youth under age 18 smoke their first cigarette and more than 700 others become daily cigarette smokers (SAMHSA 2013).

This seemingly innocent experimentation comes at a great cost. Nearly 90% of adult smokers, many of whom suffer from smoking-related diseases, started smoking before they were 18 years old. We have come to understand that the teen tobacco problem is the tobacco problem.

To make matters worse, youth today are being bombarded with glamorized images of smokers. But not just from the usual suspects—the tobacco manufacturers and Hollywood. Today, teens are exposed to social media conversation streams and images that make smoking look cool again. And often these images are not only marketing attempts, but also actual peers that can influence their decision to light up.

Our mission was to disrupt these streams and show teens what can happen if you smoke.

Before we could move forward, there were certain realities we needed to face.

Social media has increasingly become a realm where teens seek outside validation. Youth are always looking at each other and comparing themselves to each other. The difference for teenagers today, in the age of social media, is that there's an endless supply of people to whom they can compare themselves and a countless number of people who can influence their sense of identity. Smoking-related content can come from anywhere.

Also, teens just aren't open to our message. Tobacco prevention is a low-interest category for our target and teens aren't anticipating a prevention message, especially in social media. We needed to be sensitive to that, because it would be easy for them just to shut us out.

The way we saw it, there were two things we needed to learn to really help us get this message across:

First of all, we wanted to find those conversations that could have a negative impact on our target. We scoured Tumblr to identify trending conversation streams that depicted smoking in a glamorous or sensual way. We had studied tag after tag and eventually found those streams that put cigarettes in the most positive light. Some examples we found included #SexySmokers, #NailsandCigarettes, #FlowersandCigarettes, just to name a few.

Next, we needed to understand how to relay our message with relevance and without talking down to them. We went out and observed how teens communicate with each other and use Tumblr, especially when smoking was the topic. We noticed that teens speak to each other on social media in another language. They often express their inner feelings through more visual elements such as memes, emojis, and even selfies. We also discovered that the anonymity of Tumblr allows teens to explore and express more personal subject matter. It's a place where, for better or worse, eyes are not watching them.

Armed with this knowledge, we developed content that presented a smoking prevention message in an entirely new way. Instead of just creating content and hoping it would be found, we used the tags previously identified and married our content to those streams leveraging the native behaviors used by our target.

Our content had a fresh look. It was unexpected. And best of all, it got the message across. This content was also made available, as is all our other branded content, on our Tumblr page (http://knowtherealcost.tumblr.com/).

Here are some examples of what you will see:

"Smell Flowers": For all those glamorous images of the smoke cloud, we countered with something that smells much better.

"Replacing Cigarettes": There exist many iconic vintage images of smokers. To make them look more ridiculous, we removed the most important part: the cigarette.

"Hey Girl": We joined the popular meme with our own version of a pick-up line.

"Nail Art": We know that our audience loves to use selfies to show off their latest looks. Yeah, we had one of those too.

This content was one strategy, among many, that our brand uses to reach teens on Tumblr. But this was the first time we used this approach and it seems to have made waves.

This content came out on May 1st and as soon as it did, we noticed that our Tumblr page was getting a lot more attention. We did a pre/post comparison around the May 1st date and here is what we found:

Our monthly engagement rate went through the roof. The average rate after the campaign launched was 20 times greater than prior to launch.

Best of all, these engagements drove them to our page. Our average monthly page views skyrocketed by nearly 100,000 views.

All in all, we are very happy with all the activity that came to our page. Because for every second that an at-risk teen is engaging with — or even sharing out— our content, the less time they are exposed to the stuff those other guys are putting out there. 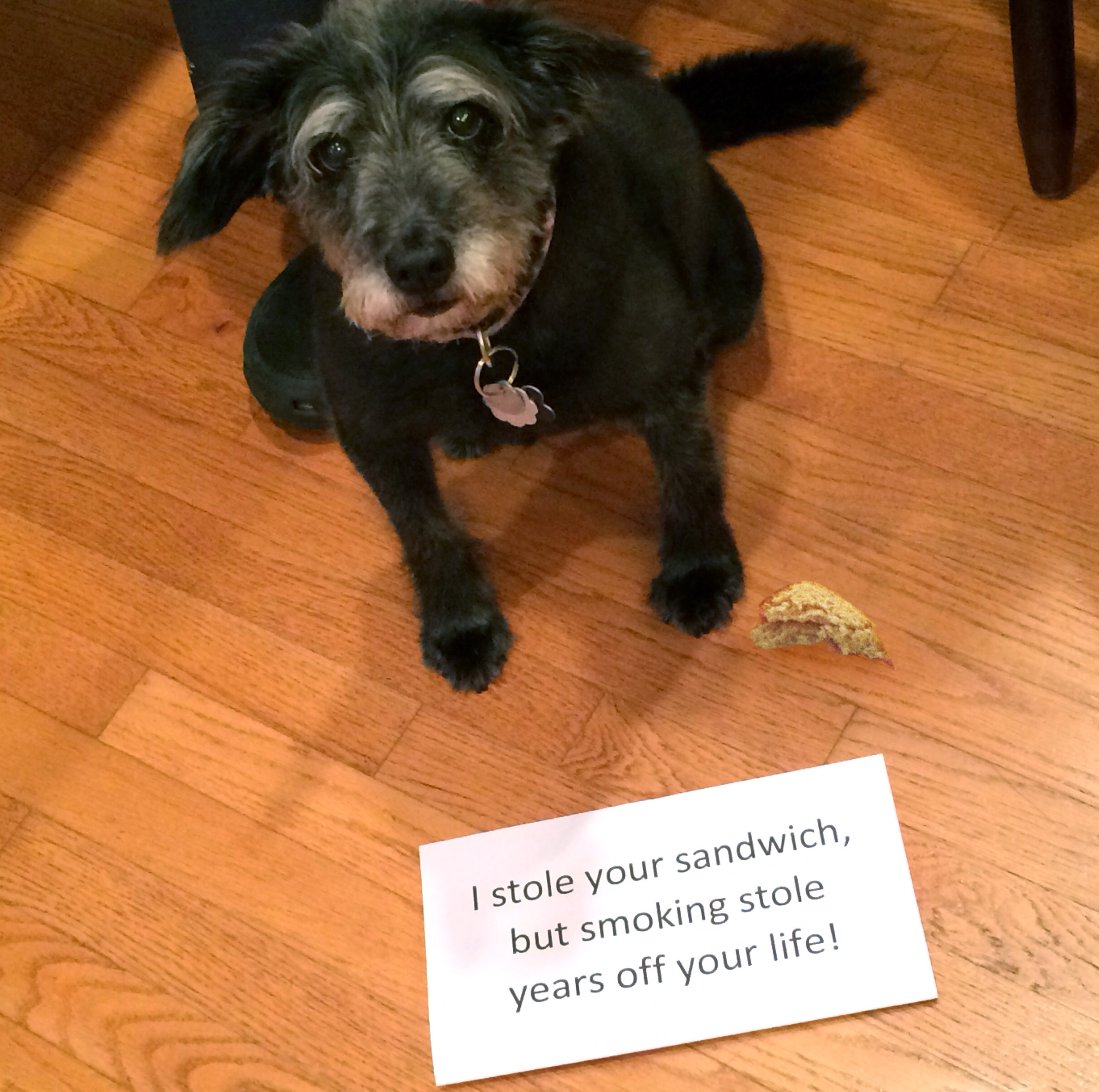 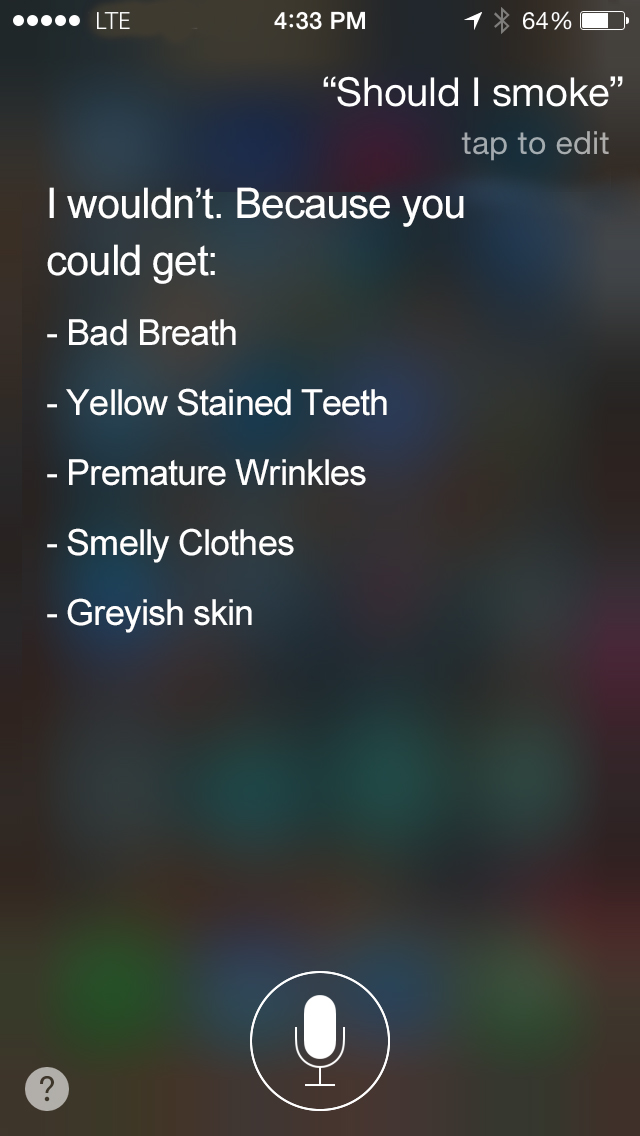 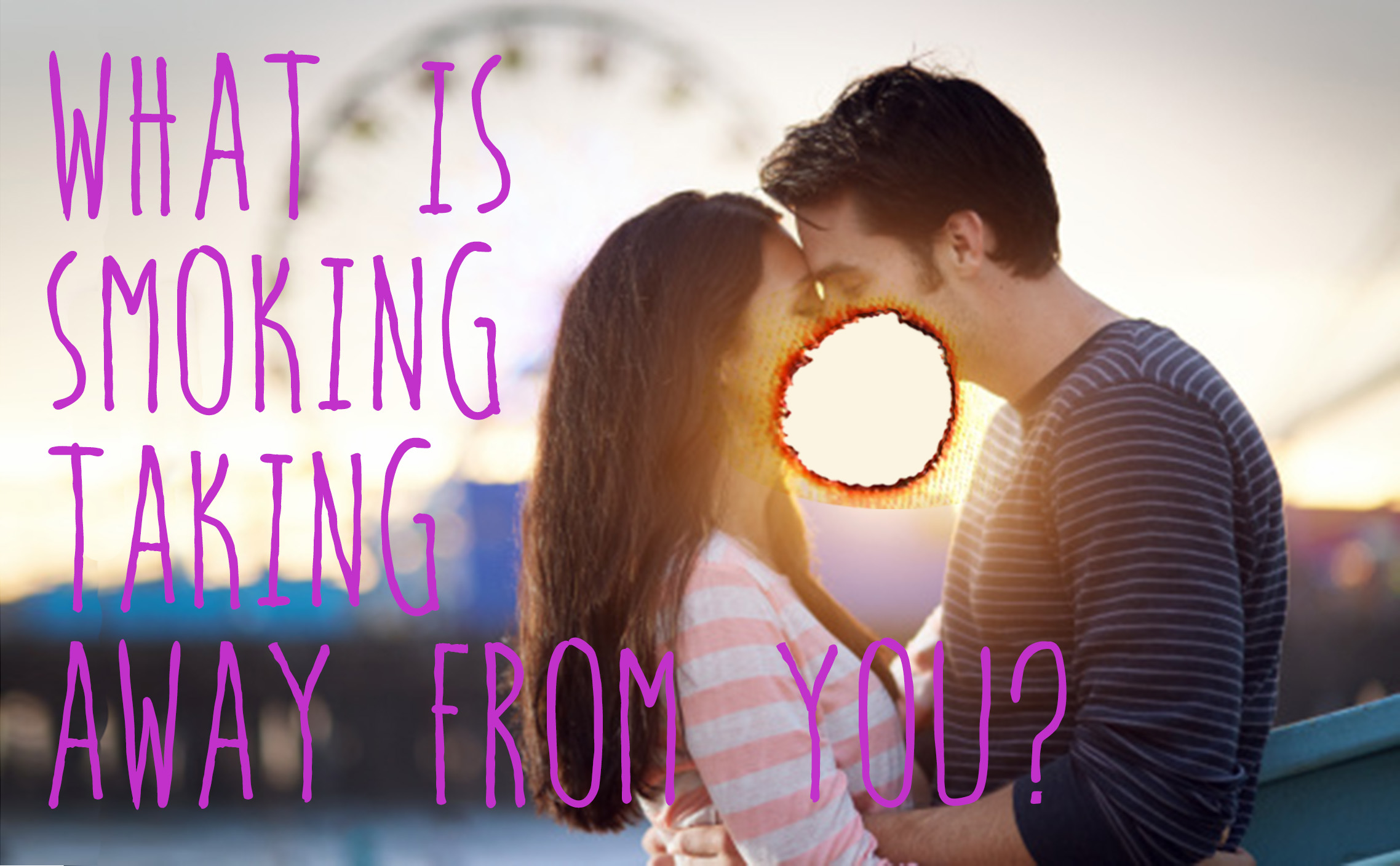 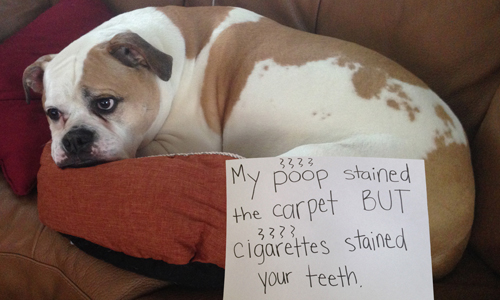 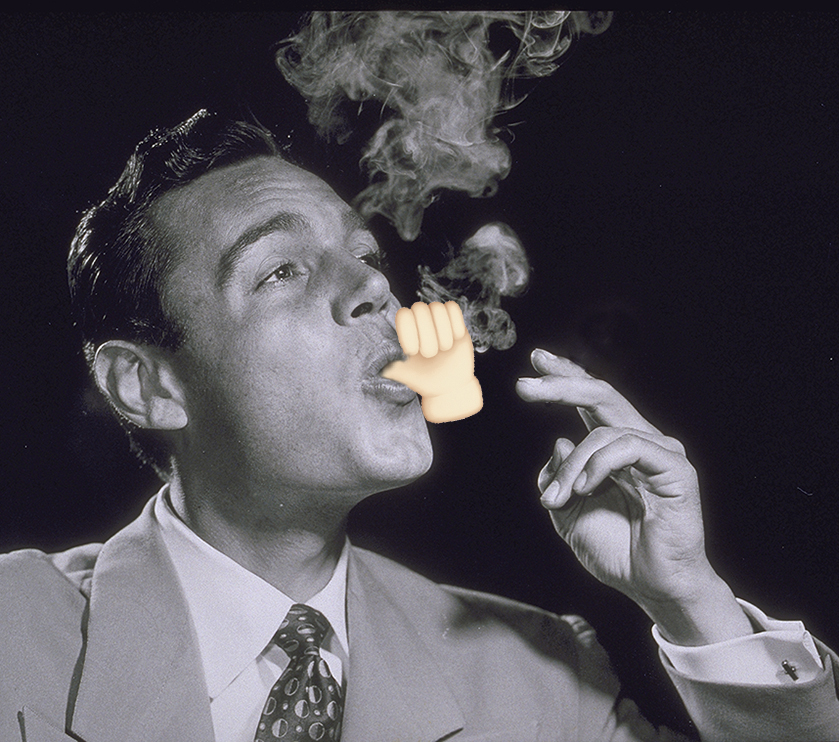 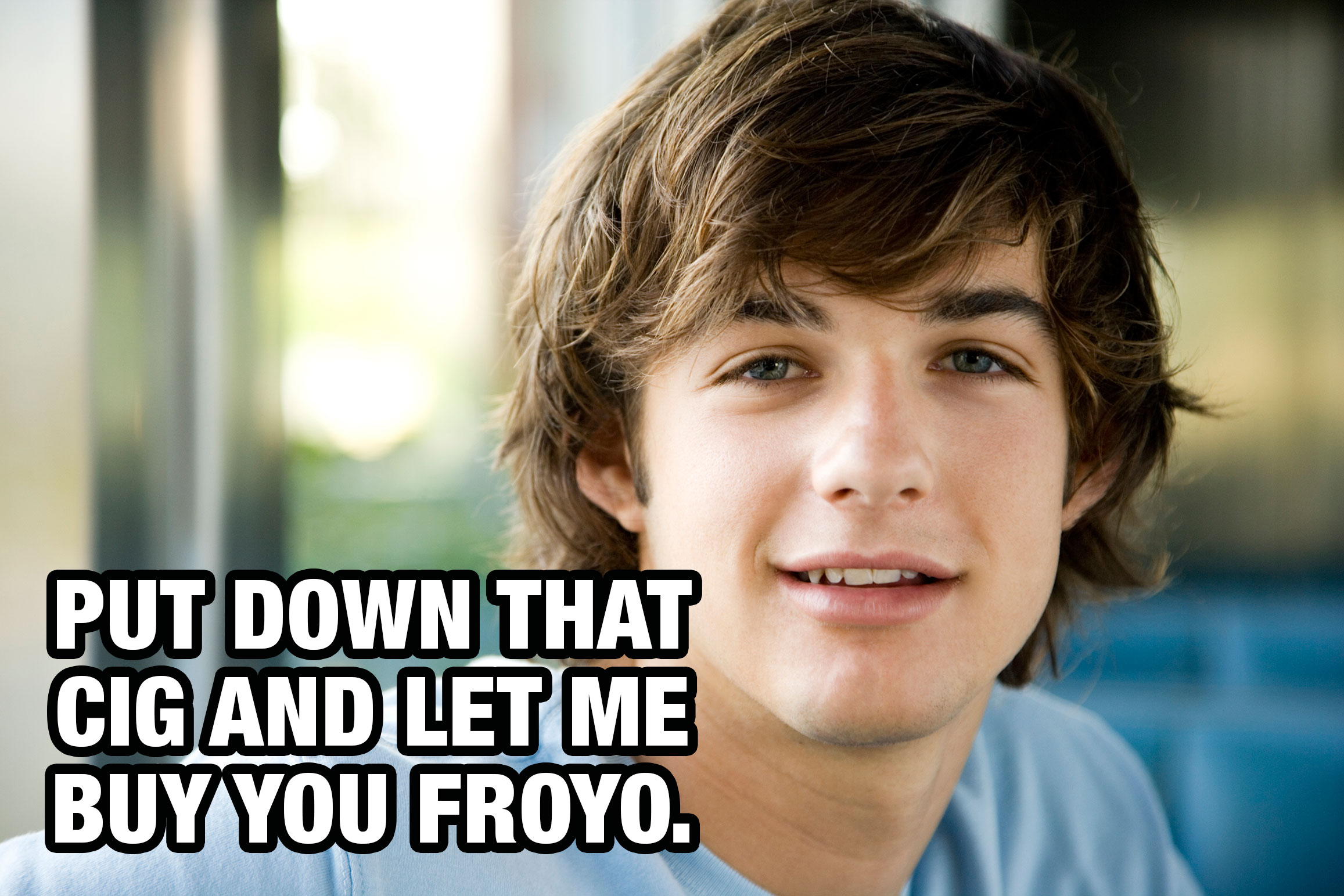 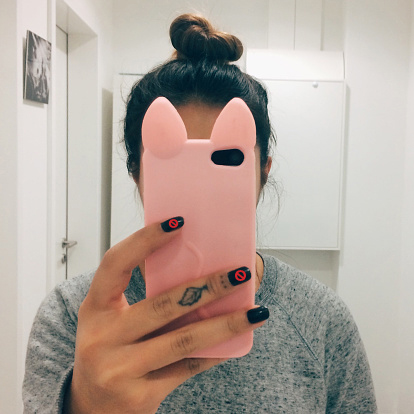