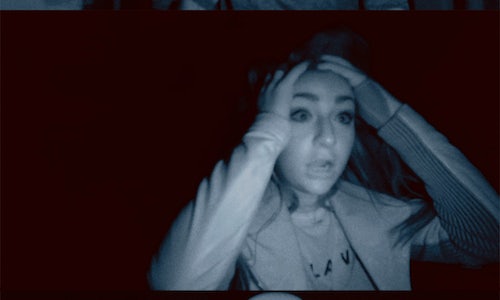 Our goal was to create an influencer program to generate interest and excitement around the release of the film The Gallows on July 10th. We wanted to have influential teens drive awareness and in theater views for The Gallows, with a view goal of 1.4MM video views. In order to do this, we worked to create a digital and social experience that broke through the internet and media clutter to reach this heavily saturated market. To amplify our campaign reach through social, we included the support of eight additional influencers for social amplification with the aim to reach 7MM impressions. We developed a storyline, creative and social copy that embodied both the film and the voice of the YouTubers, while creating an engaging experience for the fans. This was the first studio partnership where we incorporated seven content platforms, giving the story longevity and life around the video content while creating multiple touch points and buzz for the film.

The media and content strategy for The Gallows program was built on the massive built-in audiences of talent we represent on YouTube and across priority social platforms. We worked with Warner Brothers and their media agency to identify talent that could reach and engage with the film's target audience. We presented a number of talent options and ultimately selected three influencers to host video content on YouTube (channels below), reaching a combined YouTube subscriber audience of over 4MM and allowing us to guarantee 2.4MM million video views on the program within it's campaign flight. In a similar fashion, we activated these three influencers and 10 additional targeted influencers to create and host short form social content on behalf of the brand, driving massive buzz and allowing us to guarantee an additional 6MM impressions for the program across social platforms.

Our overall program blended a focus on content output with competitive viewership and impression guarantees with event appearances from talent to deliver on the agency requirements. We were tasked with guaranteeing all viewership organically through influencer audiences, without the help of YouTube media products. The primary points of negotiation required a minimum of two (2) long form videos (we delivered 3), a competitive CPV guarantee ($0.21), and a high number of influencer talent attending the The Gallows movie premiere (we delivered 12).

Note: Our program guarantees were made within a 25-day flight ONLY, between 6/19-7/13, with massive additional viewership on content since campaign end (4.85MM combined YouTube video views as of 10/28/15)

Our strategy in execution was to recreate part of the set of The Gallows for a real-life scare test that challenged three YouTubers to navigate their way through the haunted halls of the high school. From content captured at the shoot, we released a mix of Periscope, social media, and premium-produced content that shows our YouTubers true reactions to The Gallows scare test. The program consisted of 3 videos released on the Influencers' channels for maximum reach and engagement during The Gallows premiere week, 2 live Periscope broadcasts, 2 Snapchat stories, a mix of 42 social posts, and talent appearances at the premiere in Hollywood.

The program delivered a 99.66% Favorability Score – the highest score we have seen on a movie release campaign! Video views doubled the guaranteed 1.4MM views, totaling 4.84M views to date with an 8.3% engagement rate. The story played out over seven social media platforms, generating a 24% engagement rate on social – which means fans were talking about it! When compared to a similar custom theatrical release program, The Gallows program received 4x higher Video Engagement Rate; garnered a 24% Social Engagement Rate which is approximately 5x higher than a separate Horror movie release campaign completed; and generated 1K more video Likes and 3.5MM more social engagements than one of the leading horror film release programs.

Video for The Gallows Scare Test 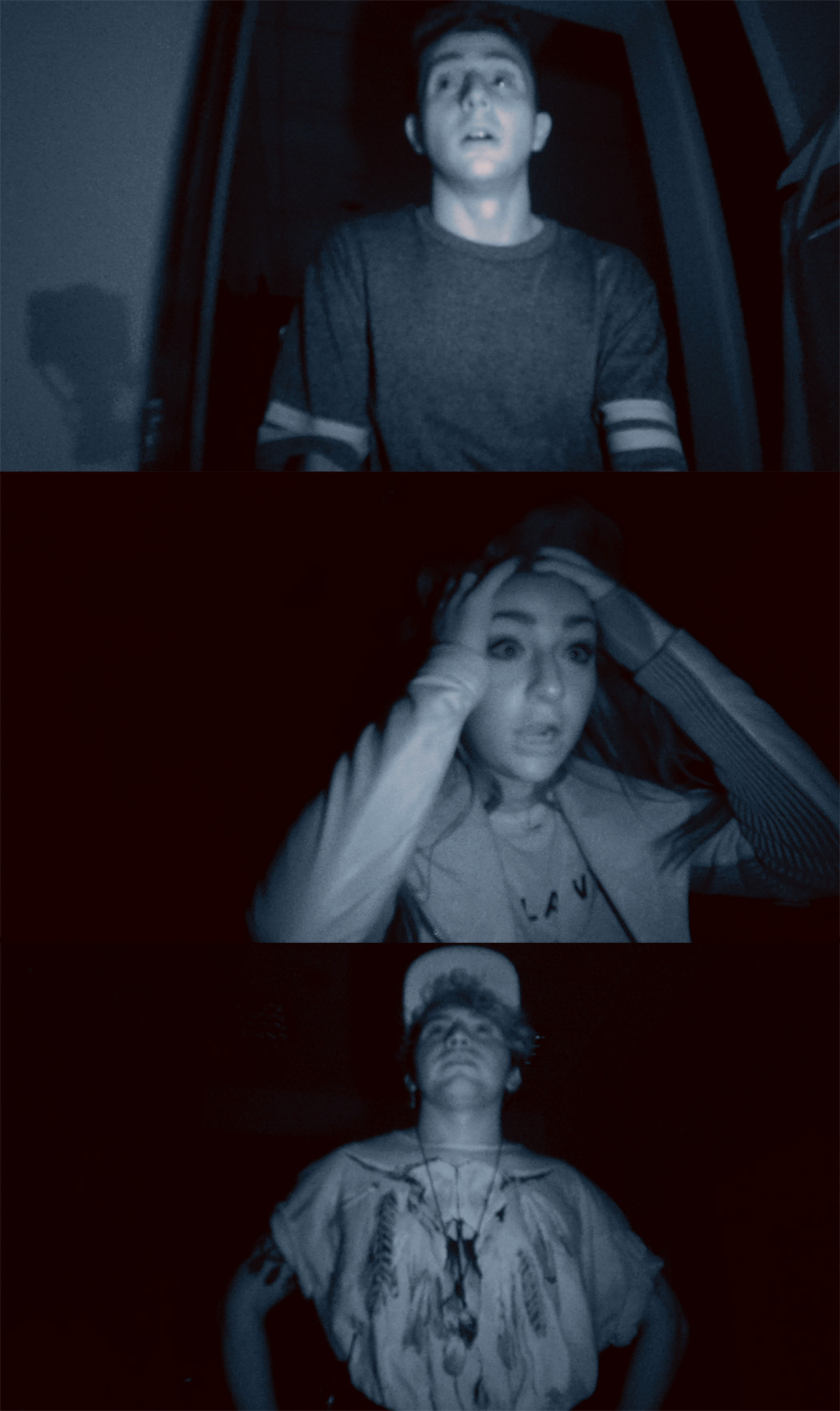