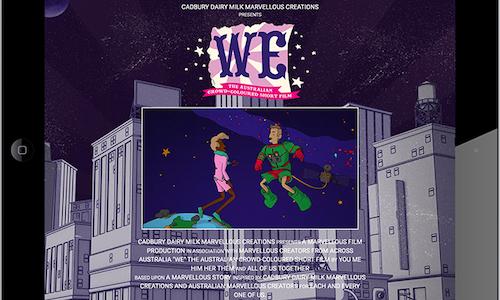 Cadbury Australia wanted to take their Marvellous Creations line to a different space from their flagship Dairy Milk range. Until then, our audience did not differentiate between the two — chocolate was just chocolate. But while the classic Dairy Milk is all about flavour and the joy of chocolate, Cadbury wanted to show that Marvellous Creations are fun blocks that bring people together. To bring this to life, they asked SapientNitro for a bold new idea.

If Marvellous Creations was to be the block that brings people together, there would be no space better than digital, where people from across Australia can interact. There, we found an opportunity to make something big that everyone could be involved in. We were going to turn all our fans into Marvellous Creators.

The Australian Crowd-Coloured Short Film was born. Drawing on the adult colouring book craze, we created an animated short film which we split into 1,500 individual frames. Then we asked all of Australia to show their Marvellous and colour it in. Every person that had their frame used in the final film had their name included the credits.

The brand's positioning was baked into the film's story: A self-absorbed world that discovers the meaning of togetherness, triggered by Marvellous Creations' signature candy pieces which would become an important theme throughout the film. We then worked with a leading animation studio to draw up the characters, create the world, score the film, and outline every single frame.

The 1,500 frames were housed on our campaign website. There, fans could use our custom frame-painting tool on mobile, tablet or desktop and make each frame marvellous. With that, we invited all our fans on Facebook and Twitter to add their colour to a frame of the short film.

The response was immediate. Thousands of frames began pouring in, each one filled with imagination and creativity. There was no limit to the type of submissions we received. We even received a marriage proposal! Many submissions were too good to keep a secret so we showcased the most beautiful frames on our social media pages and on the campaign website to inspire even more people to take part.

When the time came to put the final film together, we had the difficult task of choosing the 1,500 final frames from the thousands we received. We then sequenced them together, giving us a stunning final film full of magic and wonder. Finally, we premiered the film on Facebook and Youtube for all to see. By the end of the campaign, we delivered over 5,000,000+ impressions, 1,000,000+ film views, thousands of frame submissions from around the world, and the first ever Australian Crowd-Coloured Short Film. 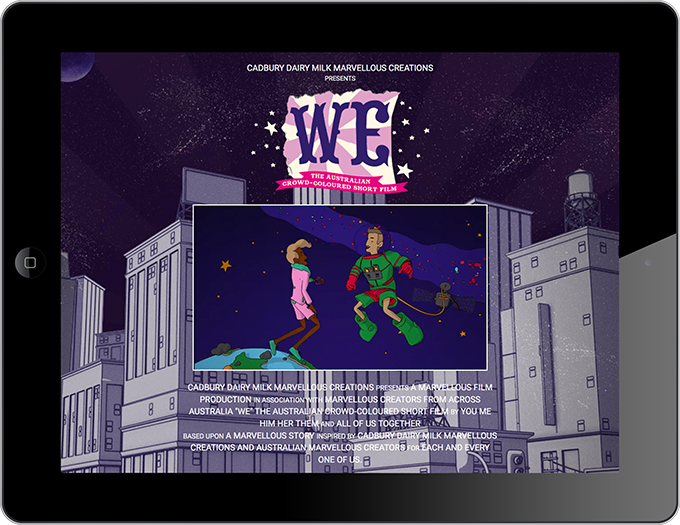 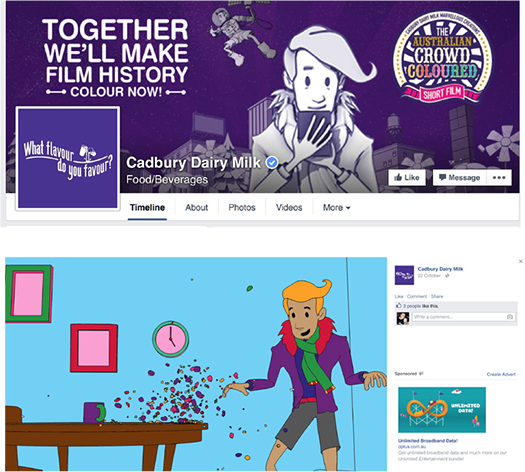 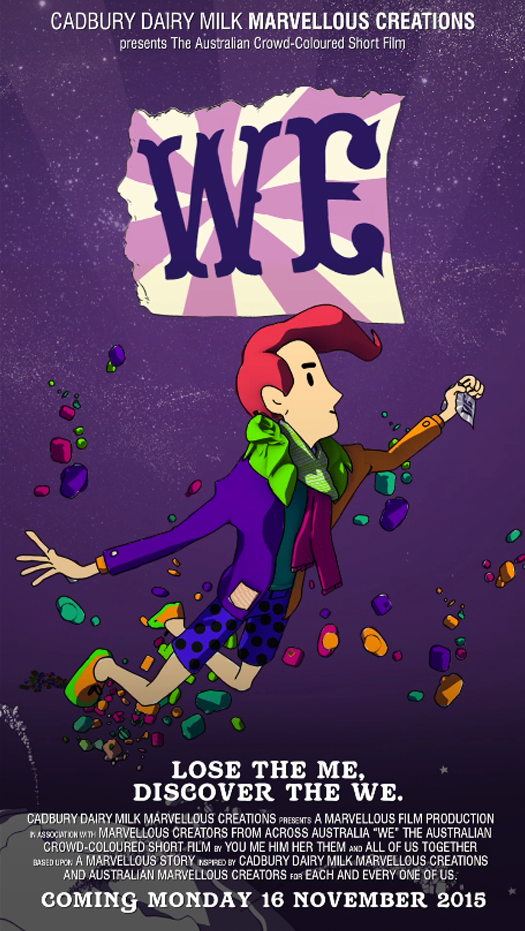 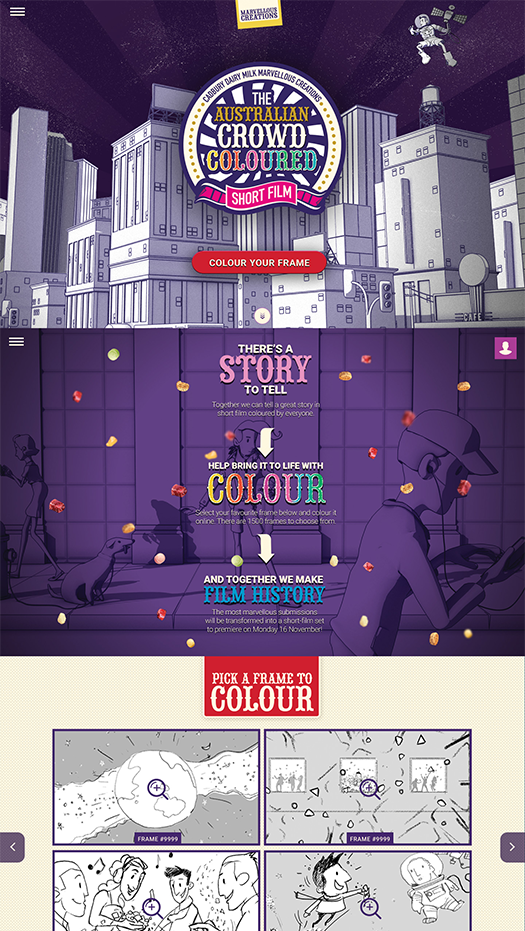