Tall order, months in the making

The Calgary Zoo aims to create an atmosphere that focuses on animal conservation, stewardship, and encouraging love for wild animals through educational experiences. By creating lasting memories for the visitors, we aim to foster long term interest in animal husbandry and continued opportunities for compassionate learning. Through sharing a video of the birth of a giraffe calf, we create an opportunity to educate our community about the circle of life, as well as offer a behind- the- scenes look at how natural births occur at the zoo.

Allowing the public to view such an exciting event less than 24 hours after it occurred not only highlights the transparency of our best animal practices, but encourages a sense of inclusion and involvement from our visitors in the zoo's achievements. The video would also serve as an explanation for why the giraffes were not visible in their usual habitat, as well as a tool to discuss the value of animal births, especially for a species that is experiencing habitat loss and poaching. We believe that encouraging a sense of wonder for new life and a feeling of belonging to our zoo family are some of the best tools to promoting animal conservation to our supporters.

The public was unaware that our female giraffe Carrie was pregnant, so we wanted to use a teaser post to elicit excitement before posting the full blog and video. We were also aware that we rarely show videos of animals being born, so it was likely that our audience would not be expecting that much of a 'behind- the –scenes' scoop and be presently surprised.

During labour the female giraffe was moved into a back area away from public viewing, so a tripod was set up with the camera to record the birth. We then edited the full video to include essential parts of the birth, including several moments that included afterbirth, so that the product didn't look overly processed. The audio of the zookeepers coaching Carrie during labour was left intact because it highlighted the emotional connection of the giraffe's caretakers to the event taking place.

The photos and video taken during the labour were edited the day of, and the blog was put together immediately after so there would be quick turnaround. This would not only be best to provide in a timely manner for the press, but also to ensure that the public would feel that they were engaged and involved in the event. This was the first time that the zoo had released video of a significant event of this nature, and the unique quality of the content was compounded by the short time-frame in which it was released.

The Calgary Zoo edited and posted the video of the giraffe calf birth to our Vimeo account, and a blog post on our website (shared to Twitter and Facebook) on October 23, 2015, less than 30 hours after the birth occurred. We pre-empted that video with a teaser photo posted on Facebook, Twitter and Instagram earlier that morning, showing only the legs of the calf hidden behind her mother. As the general public was not aware that our female giraffe Carrie had been pregnant, the teaser photo elicited surprise, excitement, and anticipation for the following details. By linking the social posts back to our blog, we chose to redirect the online traffic back to our website, and it allowed us to also provide a greater number of photos and further details of the birth.

The posts to Facebook and Twitter were posted organically, and then our marketing department supported the content for almost a month by linking viewers back to the blog and video, using a variety of google display ads, SEM, Facebook re-targeting, Facebook and Instagram ads, as well as creating a new giraffe- themed digital images for our website and social accounts. Over the next few weeks we followed up with photo updates, as well as several new videos to ensure the public remained engaged- a key example was when we announced the 'little' calf's name- Moshi!

The social media posts that we used to share this story performed extremely well, especially in comparison to our everyday post statistics.

The blog post itself has had 72,705 views to date, with the average time spent on the page at 2 minutes and 18 seconds- greatly improved from the blog average of 1 minute and 53 seconds. This blog is our most popular to date, which is an excellent sign for our newly revamped blog platform.

Traditional media had quickly picked up the story and Moshi's birth was covered in various newspapers across Canada.

We witnessed an increase in daily attendance, as well as an increase in attendance to our daily giraffe and hippo Keeper Talk. Through the combination of these results we have been incredibly pleased with how the video and attached blog impacted our social audience, and how it has laid the groundwork for us to share more stories of this nature in the future, and to create new vibrant education opportunities.

Video for Tall order, months in the making 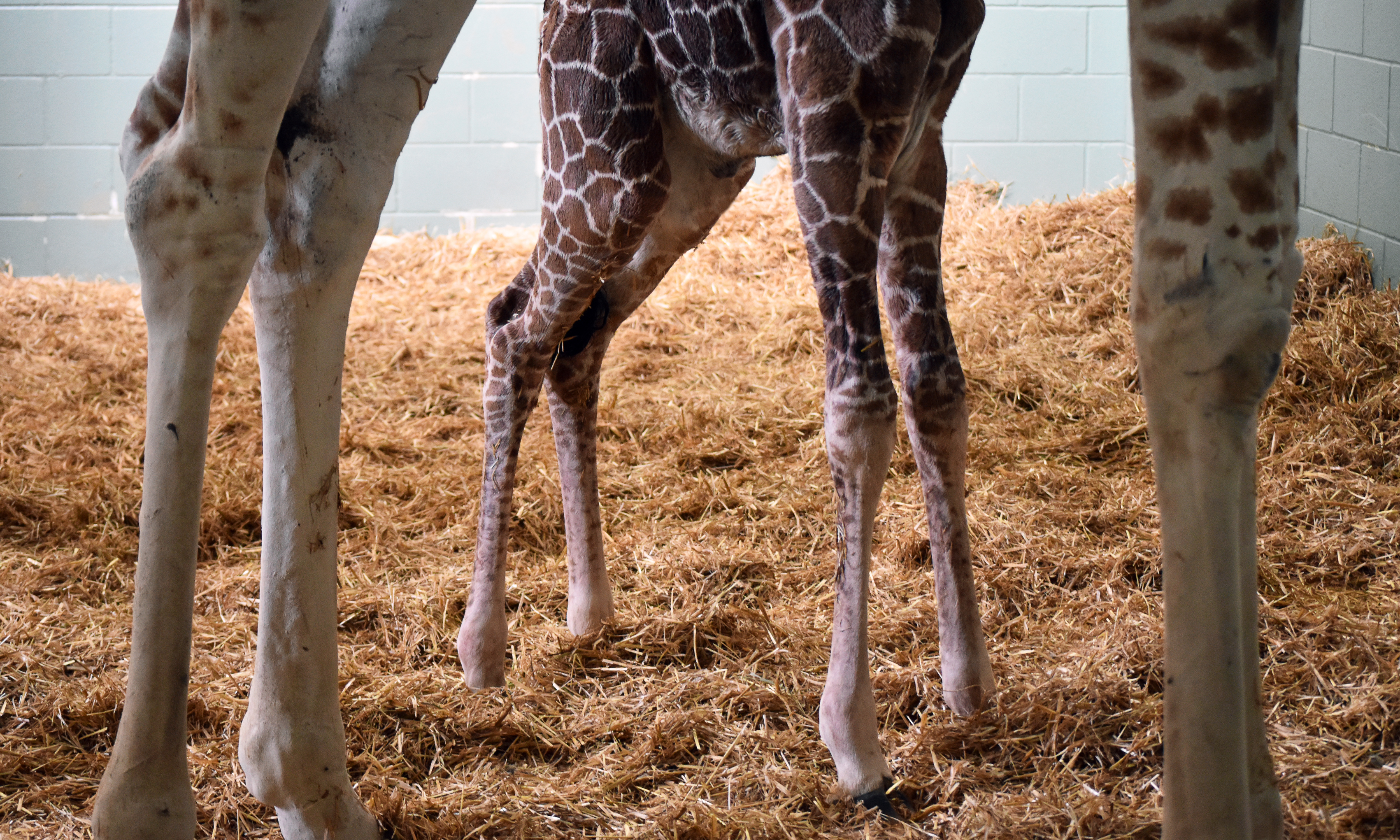