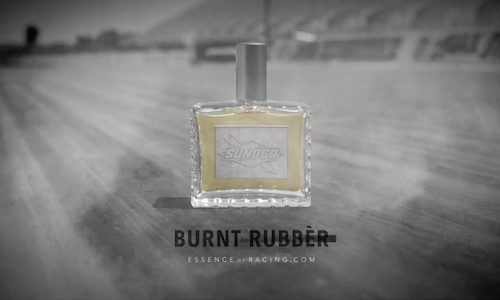 Auto racing is a uniquely visceral experience. There is nothing like the sights, sounds and smells of race day. So to activate its motorsports sponsorships and drive brand engagement and preference among race fans, Sunoco captured the essence of racing and bottled it. Sunoco's 2015 Burnt Rubbér cologne campaign broke conventions for automotive fuel, auto racing and sports sponsorships marketing, and captivated motorsports and pop-culture fans across the country. The campaign boldly distinguished Sunoco, increasing brand preference and other key brand health measures, while competitive fuel brands remained flat or declined over the same time period. Ahhhh, the sweet smell of victory.

Rather than creating a motorsports campaign for a cologne, we created a cologne campaign for motorsports. Featuring three of the most popular and attractive drivers from NASCAR, INDYCAR and NHRA, the campaign was a parody of luxury fragrance advertising. It was elegant, sensuous, and beautifully pointless.

With limited advertising funds our primary goal was to engage influencers across as many affinity groups as possible, from motorsports to fashion and pop culture, and use their platforms to amplify the campaign. Our strategy was to arm them with content that was worth not just sharing, but also writing about.

We created a limited edition of 1000 bottles of cologne. A small number of editors and influencers were sent promotional packages and they raved about the presentation and the scent in editorial, blogs and social media posts. Select dealers and distributors targets were also sent the product, with invitations to attend local races, meet the drivers and the Sunoco team.

Once the TV spots and social post debuted, captivated fans immediately wanted to know how they could get their hands on a bottle. But rather than make the fragrance available to buy at stores or online, our premise was that – like a checkered flag in racing – Burnt Rubber could not be bought, only won. This created scarcity and exclusivity. Fans at select races were able to experience the scent in exchange for social mentions. We prized the product through social surprise and delight, a Father's Day contest and a charity auction.

Throughout the campaign we provided our featured drivers and race sanction partners with exclusive content that they could post directly to their fans on their social platforms. Then we invited additional drivers with significant fan bases to participate in and post video content, including a hilarious "Casting Call" session.

At the height of the race season, Burnt Rubber was hitting motorsports fans from every direction as well as extending out to fans of sports, celebrity, fashion and pop culture media.

We successfully helped Sunoco gain exposure and unprecedented engagement in a historically dull marketing vertical. Over and above the impression numbers, we garnered coverage from the digital editions of GQ, Maxim, Elle, and Bustle. Not publications you would typically expect to engage with and cover a brand like Sunoco. 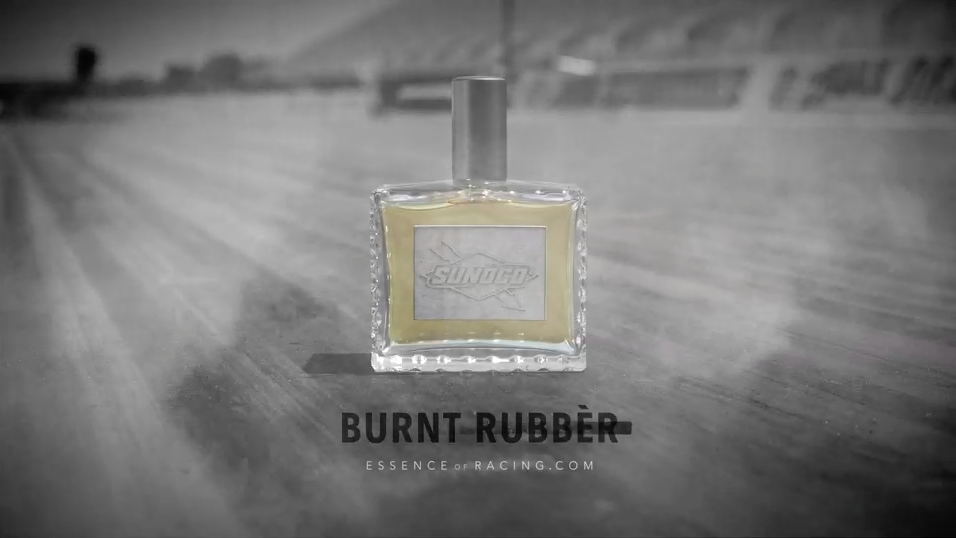