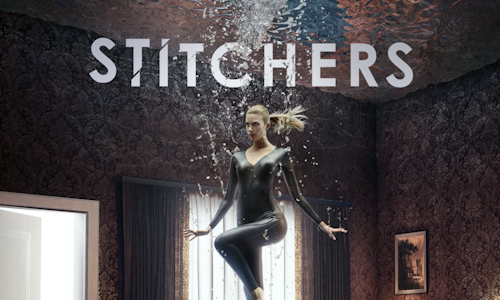 To launch our new series, Stitchers, we had to find a creative way to explain the unique premise of this sci-fi crime procedural in order to drive awareness and engagement. What is a Stitcher? What is Stitching? How does it all work? Well, Stitchers are people who can "Stitch" into the minds of the recently deceased to "see" their memories in order to help solve their murders. But Stitching is not an exact science. Memories can be deceiving. And to make matters more difficult, the memories of the dead only last for a short period of time and you can only access them if you're wearing a special Stitching suit and lying in a tank of water. Stitchers have to be smart, they have to be fast, and they have to focus. They can't get hung up on grisly details if they want to solve the crime.

To facilitate that Eureka moment where consumers understand what Stitching is and decide that they can't wait to watch our show, we wanted to find a way to let them experience what it's like to be a Stitcher without having to immerse them in a tank of water and attach them to the brains of murder victims.

To solve our unique challenge, we developed the Stitchers Hack The Case App using virtual reality, 360° video and an original crime story that delivered an immersive experience that was as close to actual stitching as possible, minus the water.

The App experience had three phases. First, users had go to through a screening process to see if they had what it takes to be a Stitcher. They took simple tests that revealed their ability to control their emotions. Ideal Stitchers are people who don't let emotion cloud their judgement, and once users proved they had what it takes, they were ready to solve a murder!

In phase two, users were briefed on the case of Hazel Curtis, a young woman who was found dead in her apartment. Users were "Stitched" into the first of Hazel's memories – a 360° video where they could look around and see what Hazel saw right before she was murdered. By moving the position of their phone, they could look for clues related to the crime.

If the user had access to Google Cardboard, or another device where the phone could be used as part of a VR headset, the entire memory would be played to the user as a virtual reality experience, with the user able to look around the 360° video by moving their head. The video also had 360 ° sound, delivering a fully immersive experience to make the user feel like were really present within the memory.

After being stitched into two memories, users had to decide who the murderer was. If they got the answer correct, they were entered for a chance to win the trip to LA to visit the Stitchers set.

To generate incremental awareness for the App, we created a special version of the game for influential journalists. We sent them a special kit with case files from the Hazel Curtis murder to supplement the game, and encouraged them to ask their readers for help. Bloggers were playing the game for a chance to win a walk-on role as a dead body on the show.

While other brands have used virtual reality before, we leveraged the technology in a unique way that felt truly organic to our series and helped us explain the concept of Stitching.

The Stitchers Hack the Case App was a huge success, generating significant engagement and awareness for our series while helping to explain the concept of Stitching. Stats include the following:

Average rating of 4 stars on App and Play stores

Video for Stitchers - Hack the Case 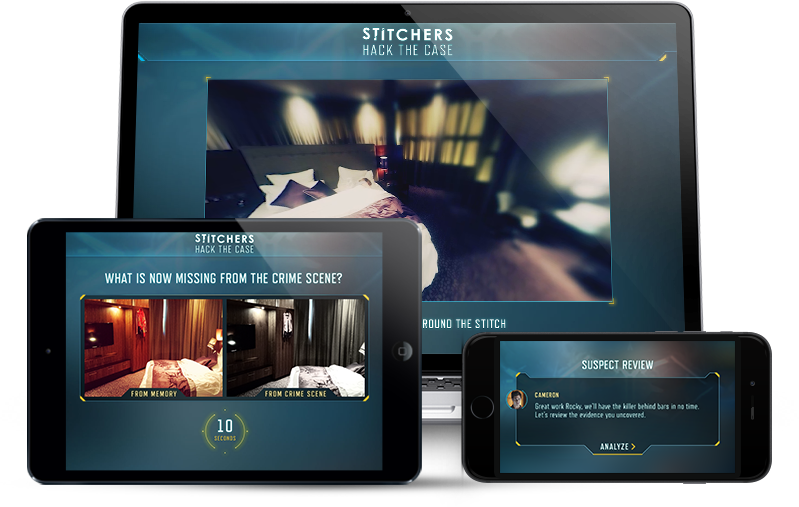 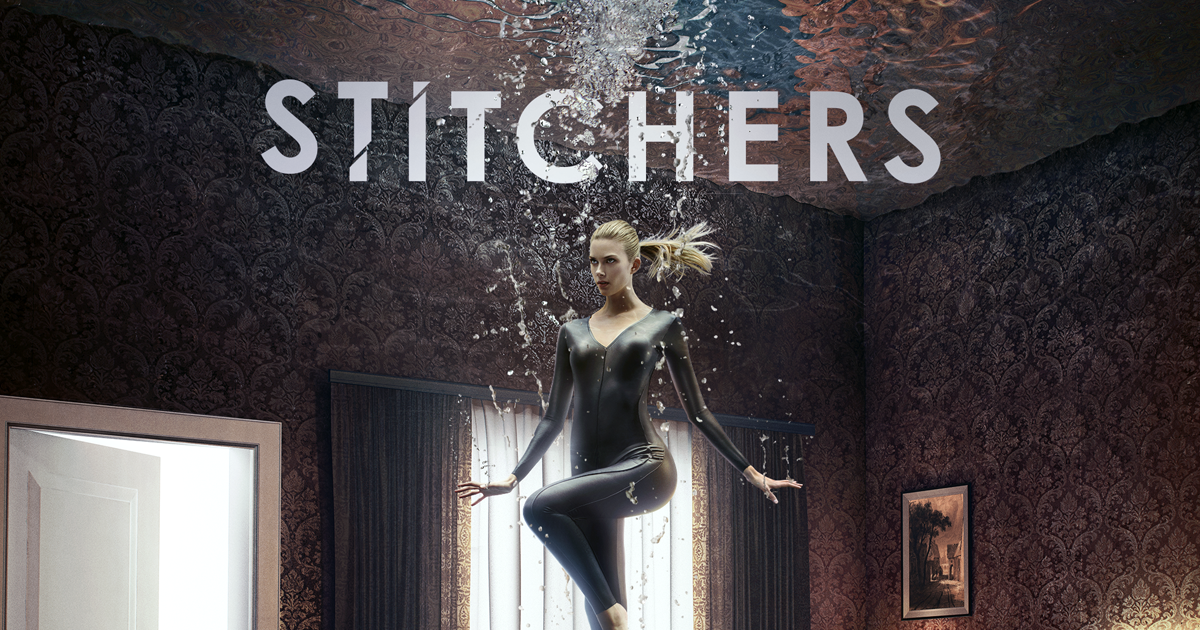 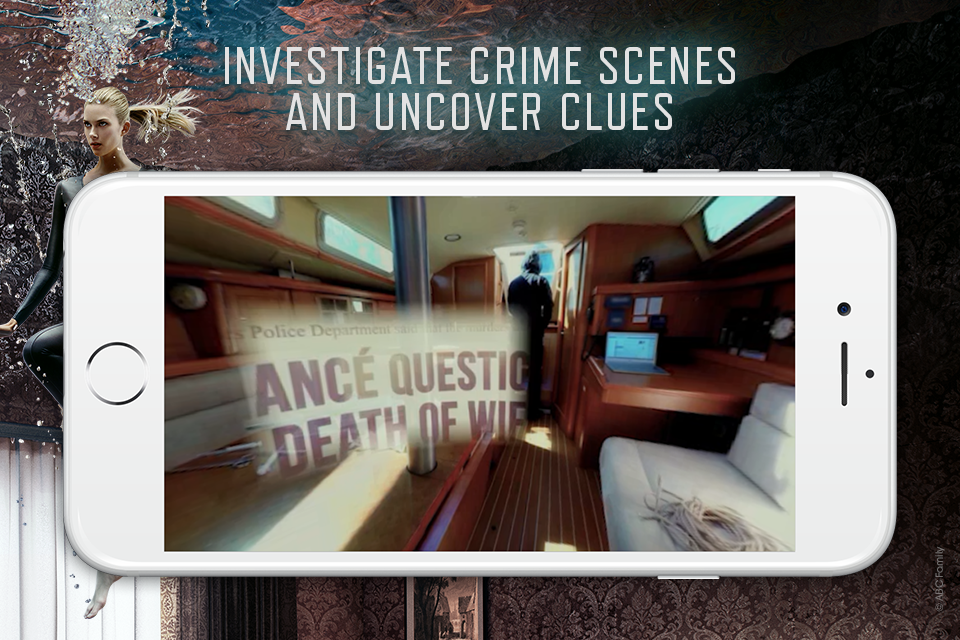 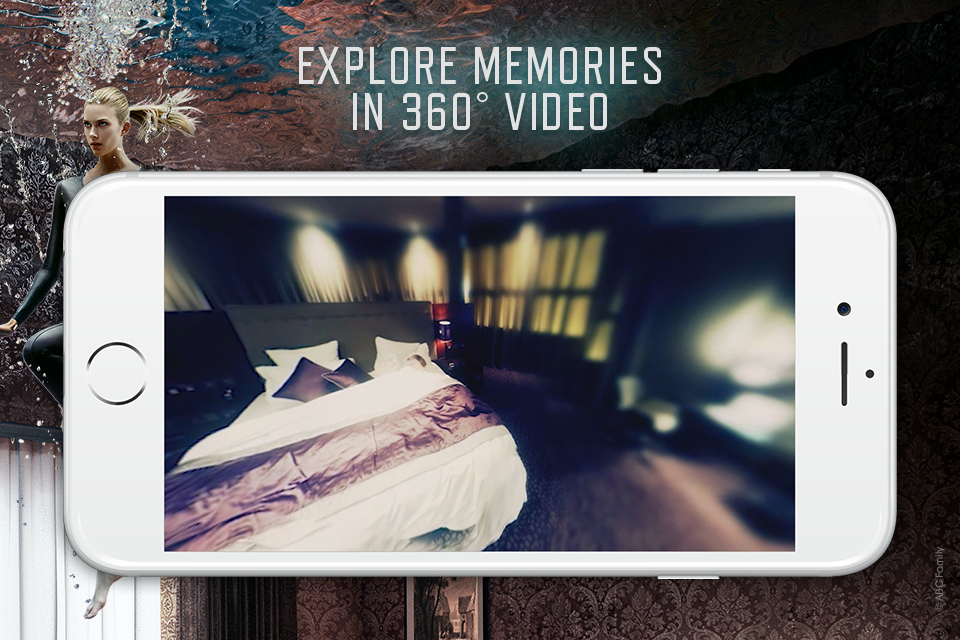 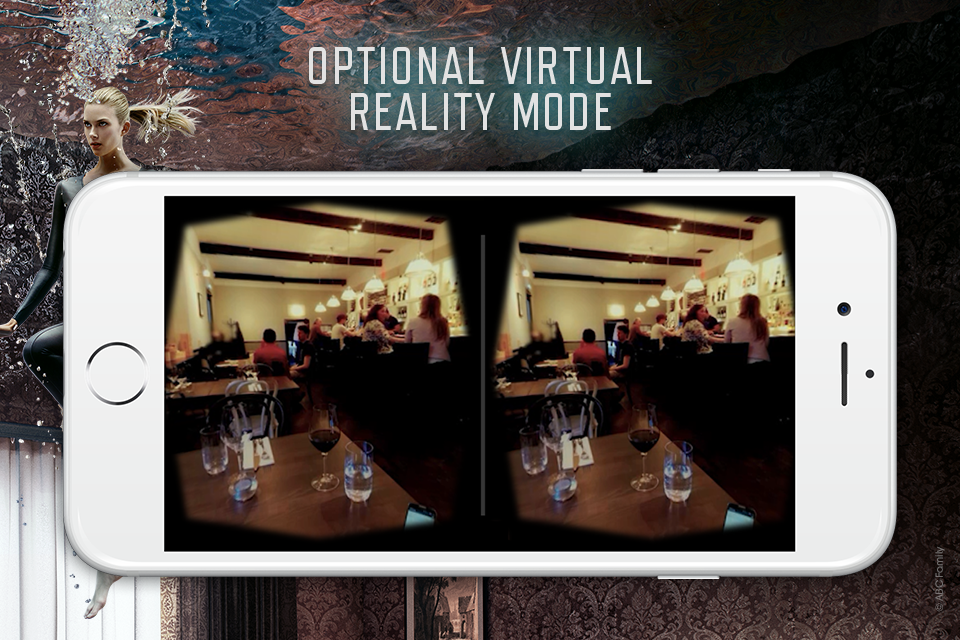