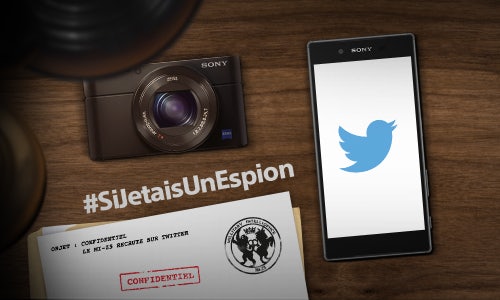 - To rise above the social noise, among the many other speeches of other official partners (Jaguar, Omega, Heineken, etc.).

- Help Bond fans get to know the Xperia Z5 better.

no use of image or any content of the franchise, nor any explicite reference, except the TV copy created by the international team…

How to generate discussions around the XperiaZ5?

How to talk about James Bond without showing any asset from the franchise?

How to continue and amplify the storytelling of the TV copy on social media?

1 / Recruit Bond fans by creating and publishing a series of creative content, new way of reading James Bond movies on mobile, with the 3 James Bond emoji-movies.

2 / Generate conversations and recommendation around the Sony Xperia Z5, with a unique combination of mechanical bots offering a native storytelling : an @Agent00Z5 account with 6 consecutive missions to allow users to become real spies and win their personalized license to tweet (and a chance to win a Sony Xperia Z5). Each mission highlights one feature of Xperia Z5 mobile (with dedicated Twitter creative content) and encourages them to share the corresponding hashtag. (#AutofocusZ5, #LowLightZ5, #JeVeuxUnXperiaZ5, etc).

- Influencers with a fully customized digital release, involving them in the storytelling of @agent00Z5 recruiting process.

- The conversational video card: a new Twitter solution (world premiere) that allows to boost engagement and recommendations (it let users write tweets that already include the campaign hashtag and official account). 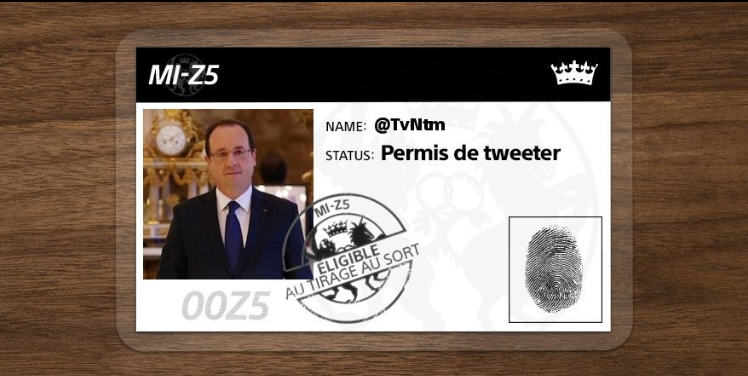 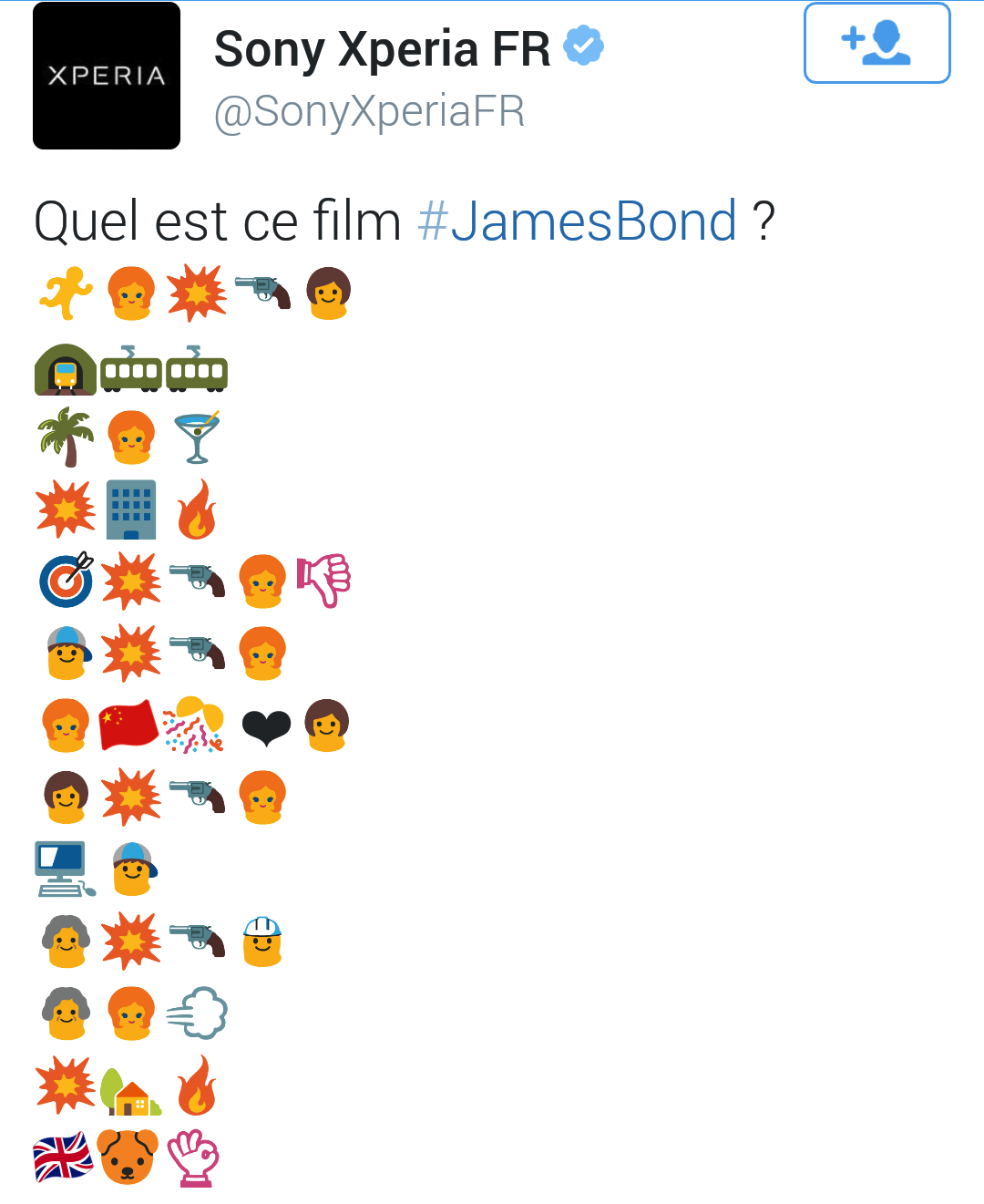 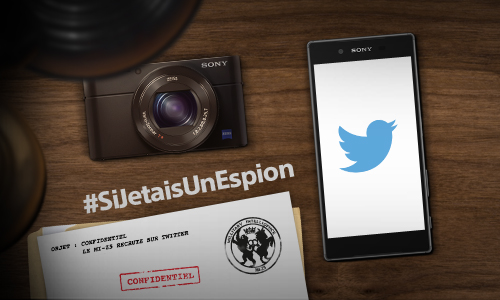 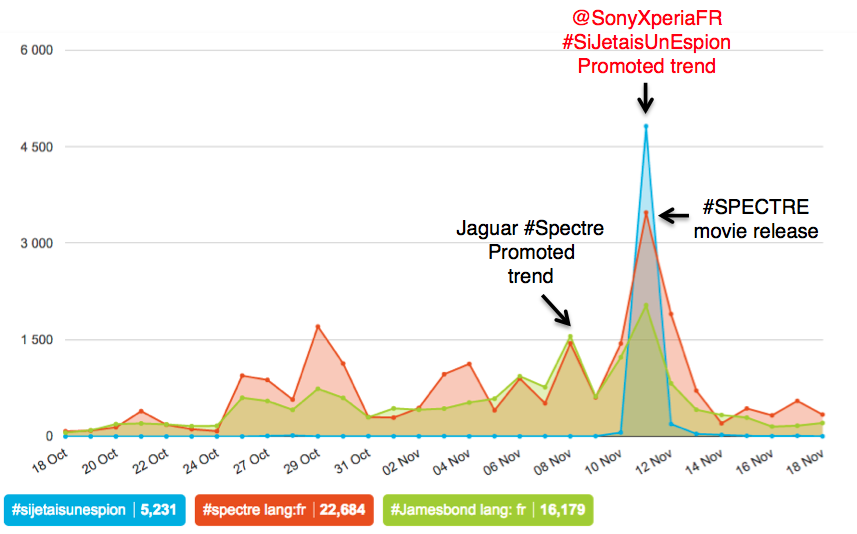