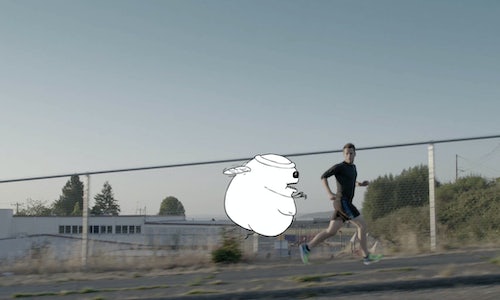 In Spring 2011, Saucony launched the Find Your Strong campaign, underlining the amazing capacity of the human spirit to reach beyond what we sometimes think is impossible. The campaign continues to inspire and engage consumers to find their personal “strong" through running.

The Seeker campaign, a multi-media global brand campaign that launched at the 2015 Boston Marathon, is a continuation of the brand's Find Your Strong initiative with an added challenge: Be a “seeker." After all, you can't find your strong if you're not looking for it.

The Seeker campaign allowed Saucony to further expand the “Find Your Strong" conversation, embracing and inspiring a wider audience to take up the journey. Instead of focusing only on “runners," the Seeker platform contemplated “people who run"-an astronomer, a chef, a cartoonist- individuals who are on some kind of journey in life, and for whom running is part of that journey. Like runners everywhere, seekers who run search for truths on the roads and trails, simultaneously losing and finding themselves in the passing of the miles. And though each one of them is seeking something uniquely personal along those pathways, it's the discovery of their “strong" that ultimately brings the Seeker campaign joyfully to life.

At Saucony, our mission is to empower the human spirit through running. For every individual, insight is discovered on the run, but ultimately the end truth is that running changes people for the better-physically, emotionally, joyfully. Elevating that truth is the goal of the Saucony Seeker campaign.

The Seeker campaign features a series of video vignettes that profile unique and ultimate Seekers who each use running to find their personal “strong." An astronomer, a chef and a cartoonist are some of the unexpected “seekers who run" that Saucony features in the campaign. For astronomer Michelle Collins, running around Hawaii's Mauna Kea Observatory gives her the personal space to unlock the mysteries of dark matter. For Chef Eduardo Garcia, sprinting through the Montana wilderness allows him to forage for the planet's wildest ingredients.

For the newest addition to the ongoing Seeker campaign, Saucony profiles the twisted mind behind Matthew Inman, creator of the web comic The Oatmeal. According to AdWeek, “this latest video in the Seeker series is stellar—and that's because Inman is an inspired choice of subject. He has a giant social footprint; he has a unique but pretty relatable take on running; and, of course, he has the illustrator chops to really make this a delightful spot."

Inman's Seeker video is a funny and relatable story that brings the idea of running down from the heights of impossibility to a level we can all relate to. Inman doesn't run to prove he's the best, he runs so he can eat birthday cake whenever he wants. And since its launch in November, millions of viewers have watched him have his rainbow cake and eat it too.

Saucony, seeking a completely different perspective in the creation of the Seeker series, utilized drone footage, a first for the brand. The drone's unique perspective let Saucony tell the “seeking" story with more clarity while allowing viewers to actually witness the characters' process in finding their strong.

The national print campaign launched in the May issue of vertical running and triathlete magazines, including Runner's World; Running Times; Competitor and Triathlete.

In celebration of its home-town marathon, Saucony spread the Seeker message through an out-of-home marketing blitz that included bus-station wraps in Boston's Back Bay; advertising in the official Boston Marathon program guide; and at the Saucony booth at the Boston Marathon Expo.

The latest Seeker story featuring Inman has proven to be a charming and relatable brand story for the advertising and marketing community. The week of its launch, the story was named a 'Top Five Ads of the Week' by Fast Company and a 'Top 10 Commercial of the Week' by Adweek. Additionally, media outlets including Outside magazine and Canadian Running have featured the video.

Fast Company said this about the Seeker campaign and Inman's Seeker profile: “Understandably, most athletic performance brands are known for using professional athletes to showcase their product and inspire consumers. Inspiration through aspiration and all that. Which is what makes Saucony's brilliantly charming profile of The Oatmeal's Matthew Inman such a welcome sight. It's not that we don't love the best that the likes of Nike and Under Armour have to offer, but this smartly differentiates Saucony as a brand apart and running a different race."

The overall viewership of the campaign is now over 2 million. 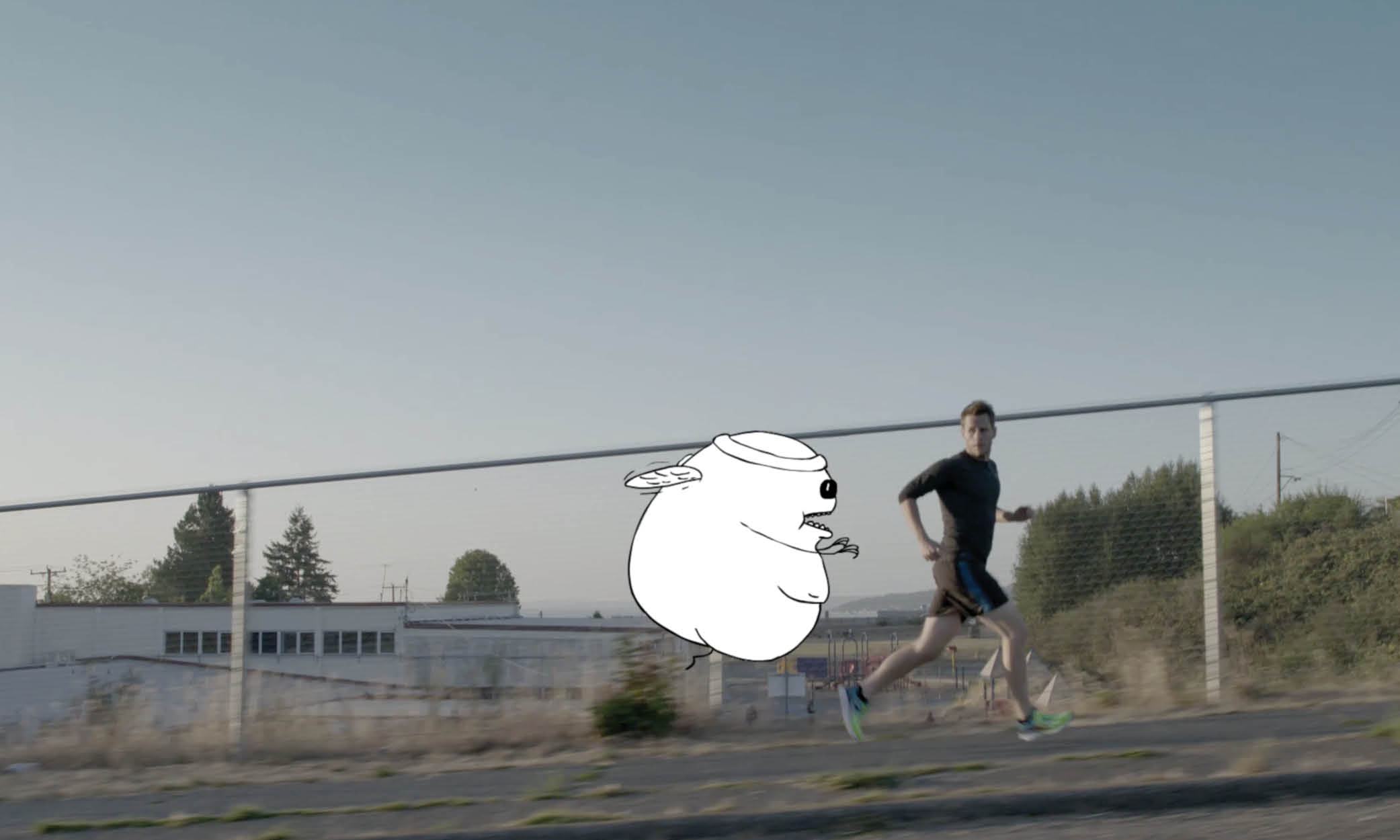