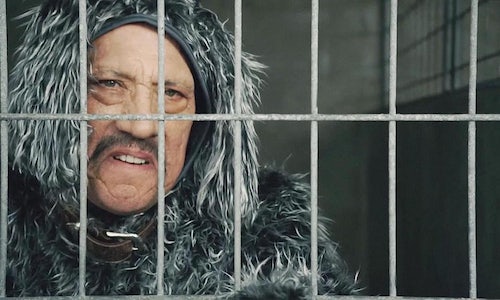 The goal was to create shareable content to generate awareness and encouraged pet owners to spay and neuter their pets while also educating them about their individual roles in the vicious cycle of pet overpopulation.

Rather than pulling at heart strings, we chose humor to humanize the plight of millions of dogs and cats that live horrible lives on the street. Ultimately these dogs and cats create more dogs and cats that are euthanized - and a large portion of the problem can be traced back to owners refusing to spay and neuter their pets. By enlisting the help of Danny Trejo (Machete), Jaleel White (Urkel) and Cynthia Kirchner (Victoria's Secret), we were able to put a memorable spin on this worthy cause by spreading the word through social in an unexpected manner.

The video was featured on Reddit, Fast Company, and ADWEEK, earning hundreds of thousands of unpaid media impressions. With zero paid media dollars, the campaign created more than a million impressions across Facebook, Twitter, YouTube, and Instagram. Celebrities like Ruby helped spread the word on social media. Enrollment for spay/neuter vouchers were up 200% year-over-year and Friends of Animals received a massive spike in donations and web site traffic. 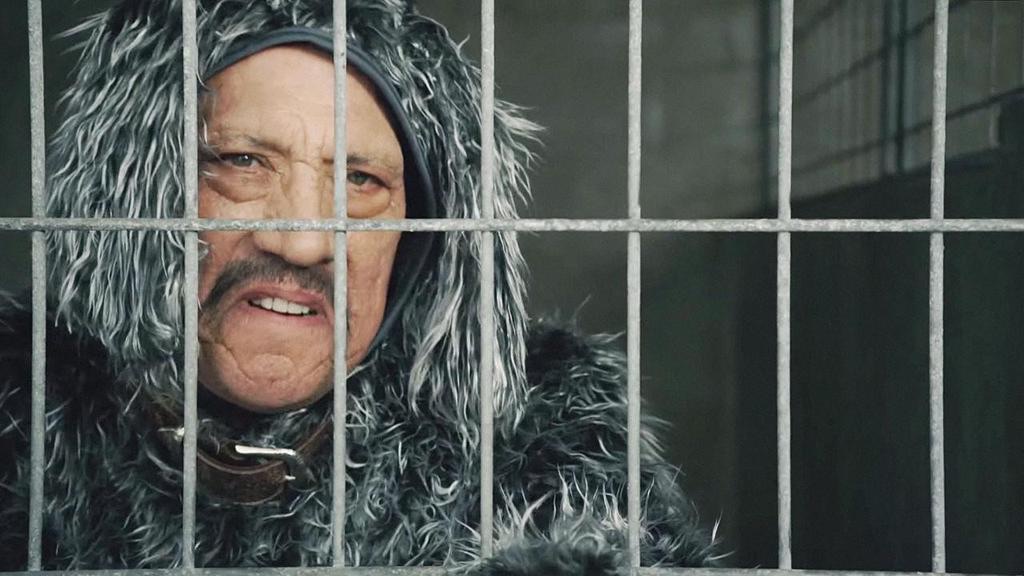