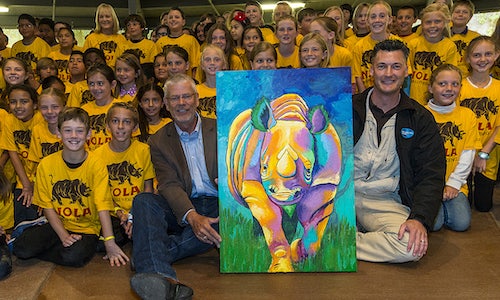 The main objective was to raise awareness about the plight of rhinos in the wild using the northern white rhino, which is down to only 4 individuals left on Earth, as a cautionary tale of what can happen if people remain ignorant and apathetic. Nola, who lives at the San Diego Zoo Safari Park, is 1 of the 4 remaining northern white rhinos, and was the face of the campaign. Our primary goal was to trend on Twitter and create a significant groundswell on Instagram.

We launched a month-long campaign named #Rally4Rhinos, which culminated on Endangered Species Day (May 15th). The campaign included a concerted social media attack that resulted in local, national, and worldwide activation. The campaign included massive amounts of earned media, a successful Twitter party the day before Endangered Species Day (May 14th), a powerful call to action that galvanized the public, an engaging on-grounds event at the San Diego Zoo Safari Park, and significant celebrity support. The main call to action was to write "Stop Killing Rhinos" on your hand and post it on Twitter and/or Instagram with the #Rally4Rhinos hashtag. 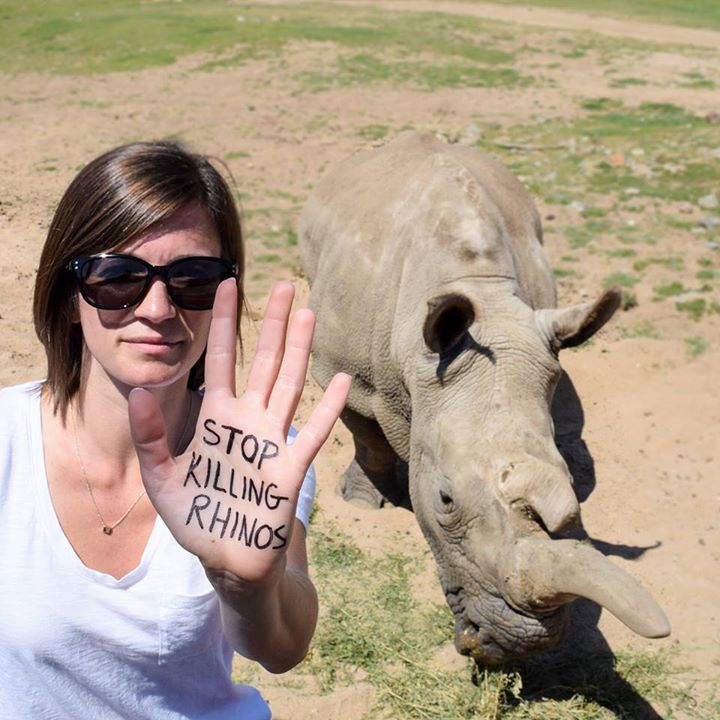 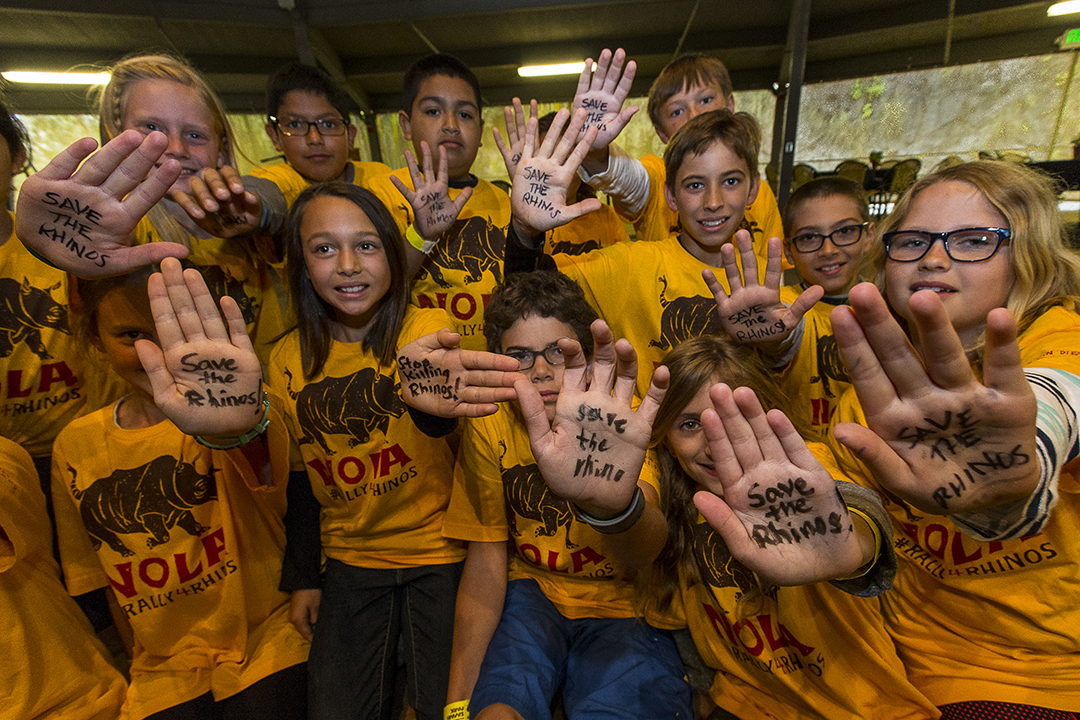 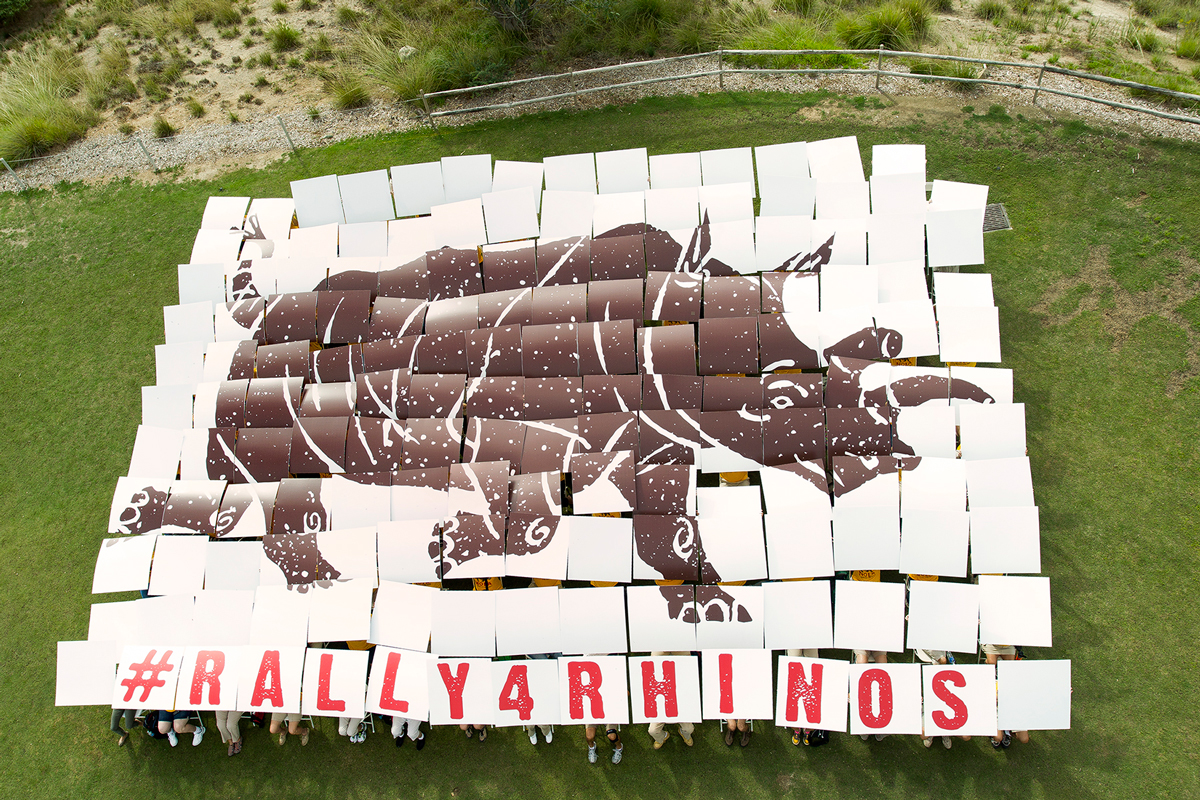 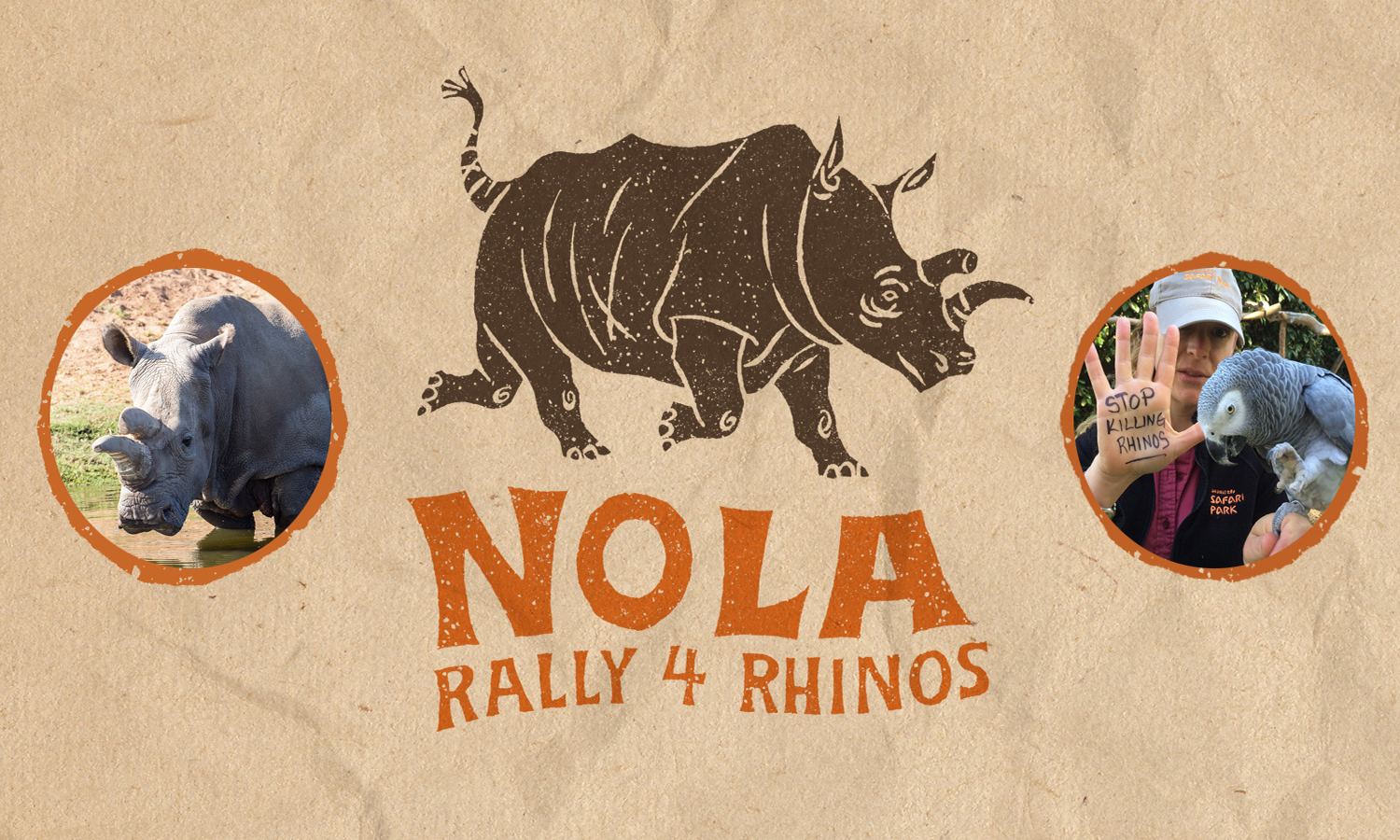 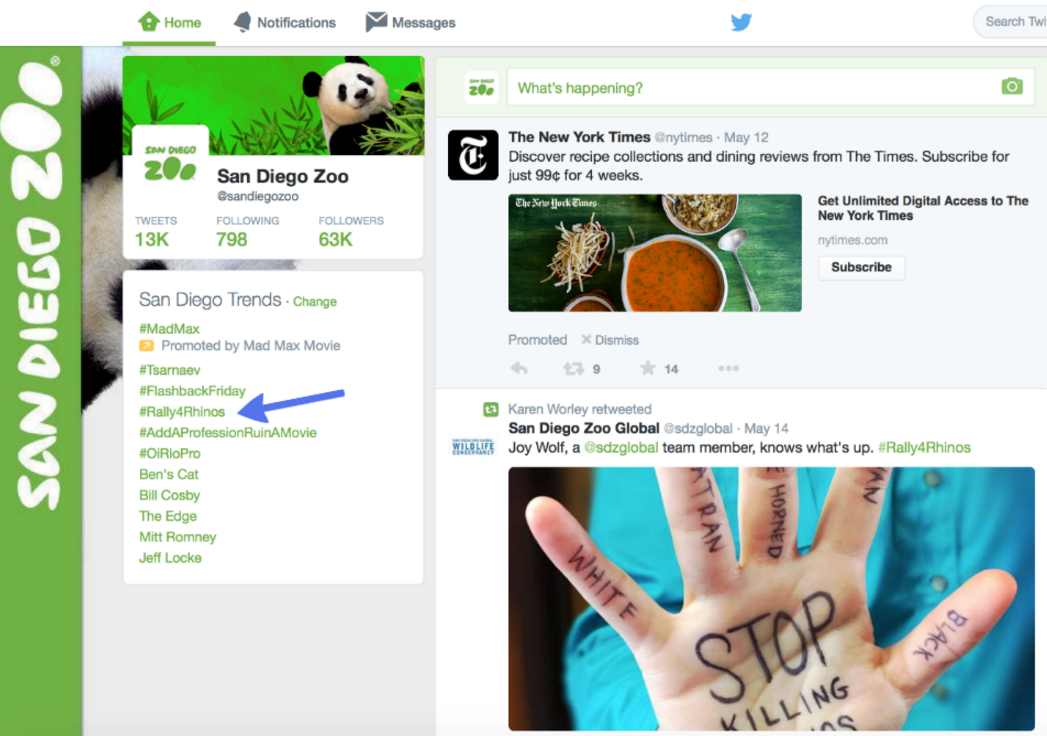 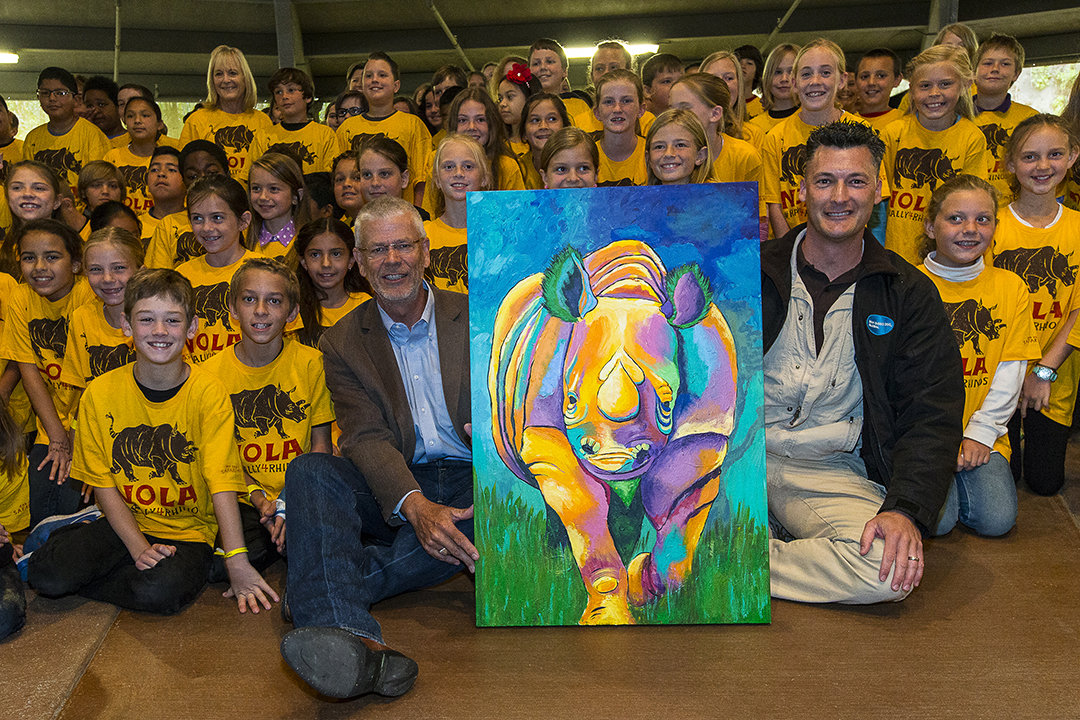