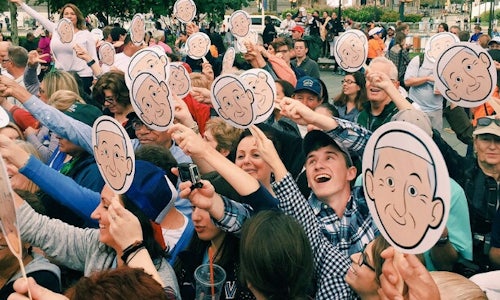 Following Pope Francis' directive for the Catholic Church to expand use of digital and social media for greater relevancy and accessibility around the world, Aletiea.org a global Christian media company sponsored a monumental initiative to connect Millennials with the Church in conjunction with the Pope's historic visit to the US. The largest generation alive was also most prone to have abandoned any official religious affiliation and yet also represented the future of the Church. To engage young people, a Pope Is Hope digital street team would launch a unique social and digital campaign called #GoodIsWinning and follow pope Francis throughout his journey. The intent was to capture the imaginations of young people looking for inspiration and committed to creating a better world. The target audience would not be church going Americans but rather people who had never been members or drifted away from the Church. The conversation would start when Pope Francis landed in the US but extend long after his departure.

The campaign enlisted 60 digital street team members to be advocates for the campaign. 30 would be onsite generating original social media posts while 30 more worked virtually to cover the country. a custom set of Pope themed emoji were developed to capitalize on his magnetic leadership and whimsical personality and ultimately open up a new digital channel of communication that became an easy connector of the Pope's itinerary, themes, cities and people visited.

Capitalizing on the Pope's huge global popularity, the digital street team posted real-time content and shared aggregated content directed from a comprehensive social media command center in Philadelphia that operated 24/7 during the visit.

More than 7000 Pope-on-a-stick were distributed in high traffic areas of Washington, NY and Philadelphia as well as college campuses around the country to further integrate the digital campaign with offline participation in the live events.

Since mid September 2015 nearly 1.3million Popemoji have been shared on every continent. At the time, downloads of the custom Popemoji keyboard were only outpaced by Disney's Minions emoji set with 64k keyboard downloads the first week. Engagement rate of 9 to 1 is still sustained six months later. Popemoji have earned 26.4million impressions. The official #GoodIsWinning Social Media Command Center monitored and analyzed over 4000 posts per day with impressions in the multi-millions.

While the campaign was conceived to capture the imagination of the young, but extended far beyond including staunch Catholics and even atheists talked about and shared the #GoodIsWinning campaign.

With exposure swelling well beyond religious outlets, the campaign crossed into pop culture on late night and morning shows, in People and Time and Elite Daily.

One viral Vine, "The Pope as Rocky" racked up more than 1.3 million views.

By engaging in conversations where people communicate, capturing Pope Francis' personality, the stickiness and viral effect of the campaign was off the charts.

The campaign's sponsor, Aleteia.org documented posts like, "I'm not Catholic and I love this Pope." "I haven't been to church in years but I may just change my mind." By enabling new conversations in a fun and different way, Aleteia intends to keep that community engaged over the long term. As a result, they've since commissioned additional Popemoji sets with Christmas, Mexican, Easter and Peace themes and will release them in 7 languages this Spring..

Video for #GoodIsWinning Campaign Engages Pope Francis with US Millennials 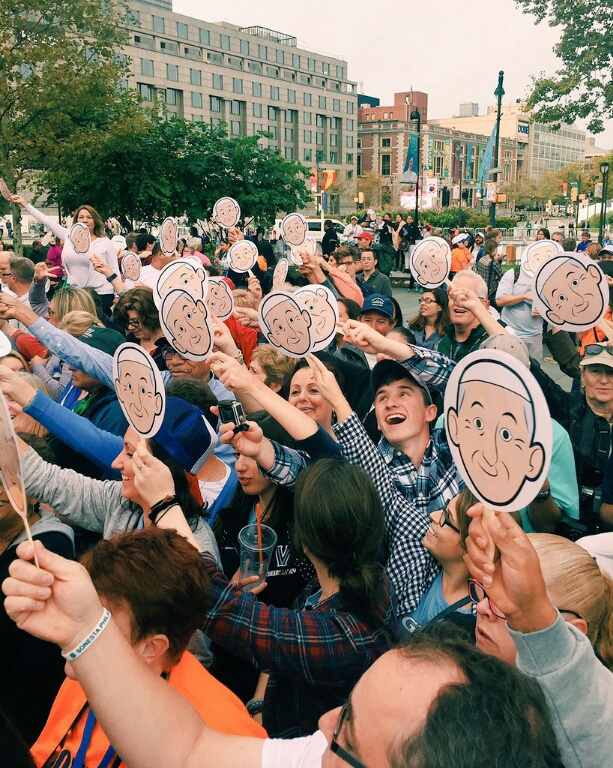 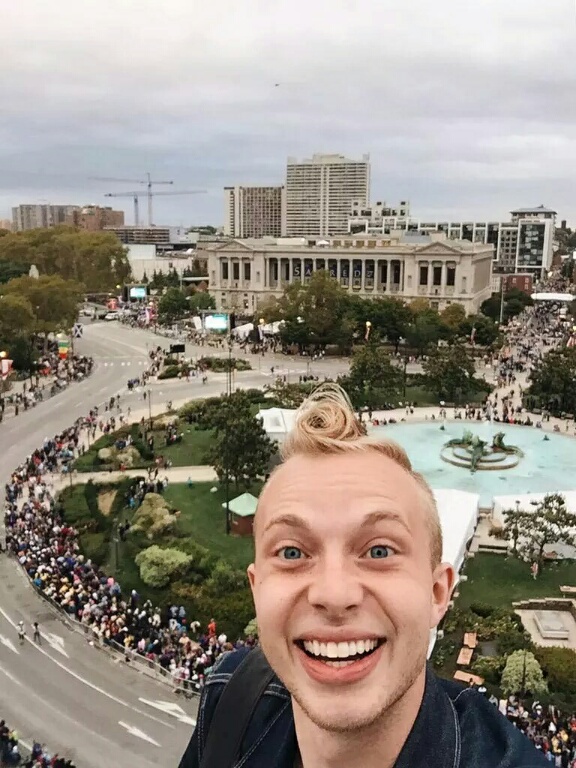 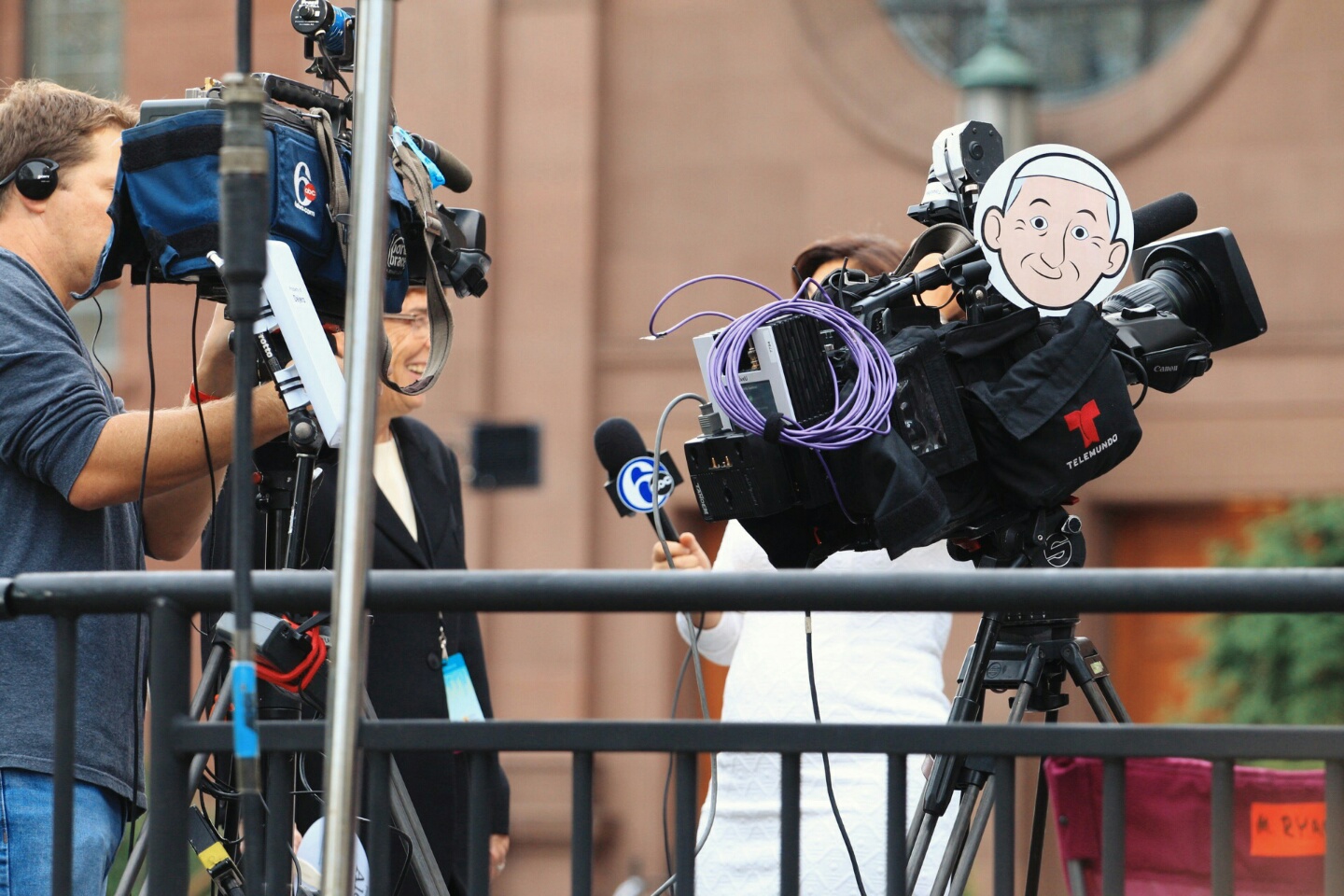 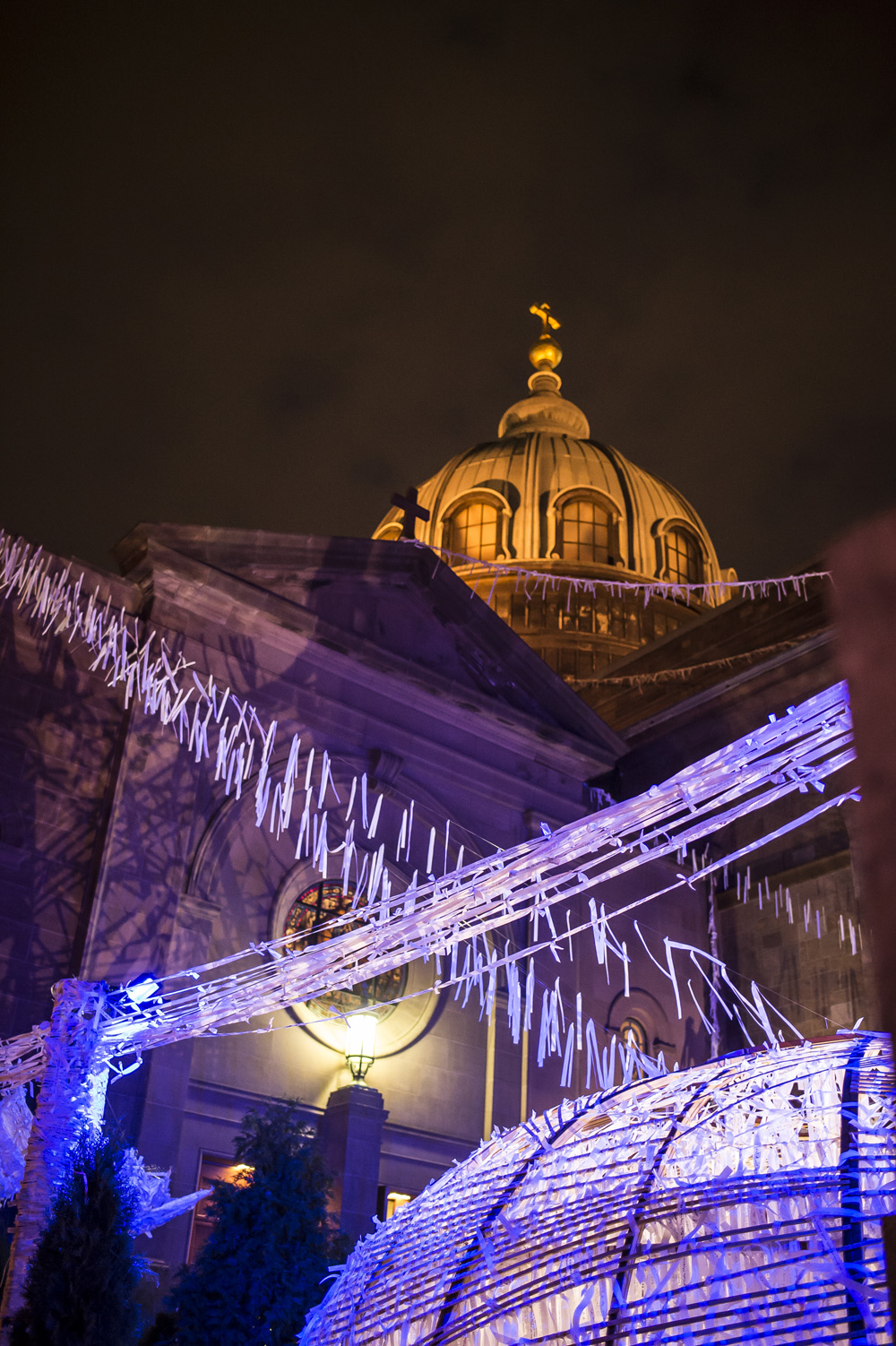