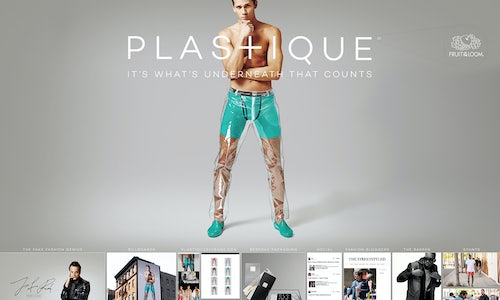 Fruit of the Loom is a 160 year old underwear maker best known for one thing: plain white briefs. But the brand has always been innovating stylish underwear. It just needed a fashion makeover. And the typical 'TV spot" wasn't going to cut it. So they created PLASTIQUE, a faux high-end line of clear plastic pants that engaged a fashion audience with unique pieces of style, music, and runway content, ultimately proving Fruit of the Loom to be an innovative, relevant brand.

It started with a product demo on TV showing off how the legs of our boxer briefs don't write up. This was brought to life using fruit employees strutting around and clear test pants. Knowing people would react to the transparent pants, it became a launching point for response campaign from Fruit to itself using a faux fashion brand, PLASTIQUE

PLASTIQUE was the brainchild of designer Frank La Rant who fell in love with Fruit's plastic pants and created his own transparent line. It's perhaps the first nontraditional campaign inspired by a traditional ad.

The content was designed to engage fashion influencers, the media, and general public interest. With tongue firmly in cheek, PLASTIQUE was as true to fashion convention as possible: A documentary film about the collection, video teasers to the site where you can order the pants and boxer briefs, Lookbook, promoted tweets with fashion influencers, even a rap video featuring an original song and rapper adorned in PLASTIQUE. All while highlighting what was underneath the plastic: Fruit of the Loom's colorful and stylish boxer briefs.

The outcome of our campaign was incredibly successful, driving conversation about both PLASTIQUE and Fruit of the Loom, driving visits to Fruit.com.

For target customers, the campaigned achieved two things: Recognition that Fruit makes stylish, colorful underwear, as well as that Fruit was an innovative, relevant brand.

With over 10 million social impressions and 800,000 video views and counting, it added up to an engagement rate double the category average for promoted posts.

Within one week of PR launch, we had secured 13 unique media placements, totaling over 37 million impressions. 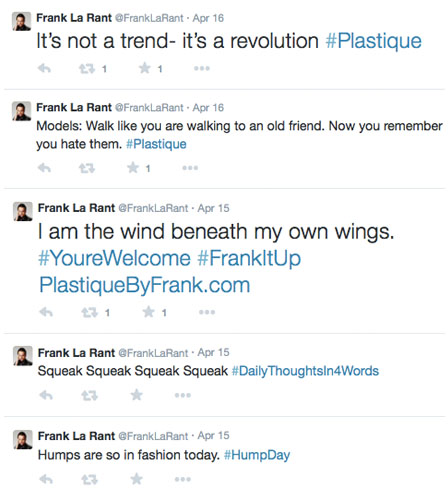 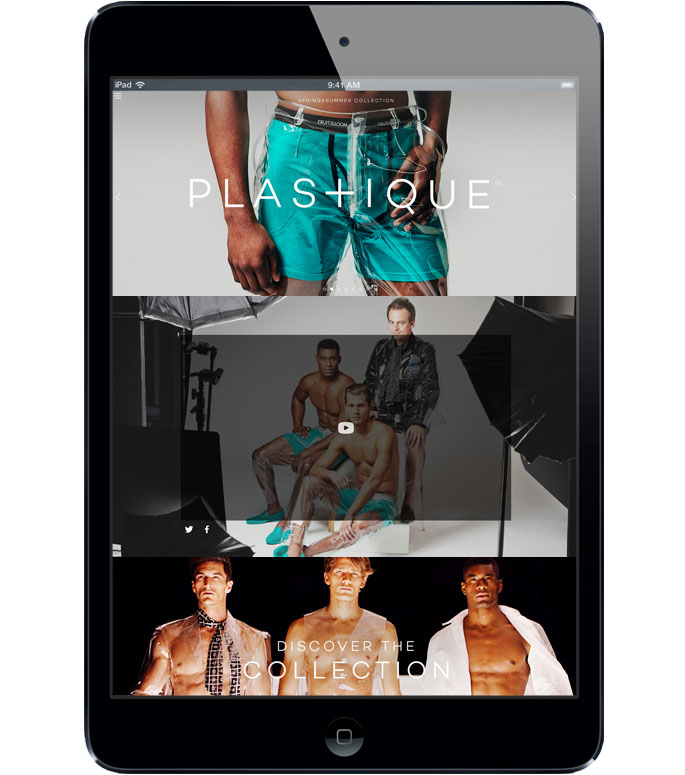 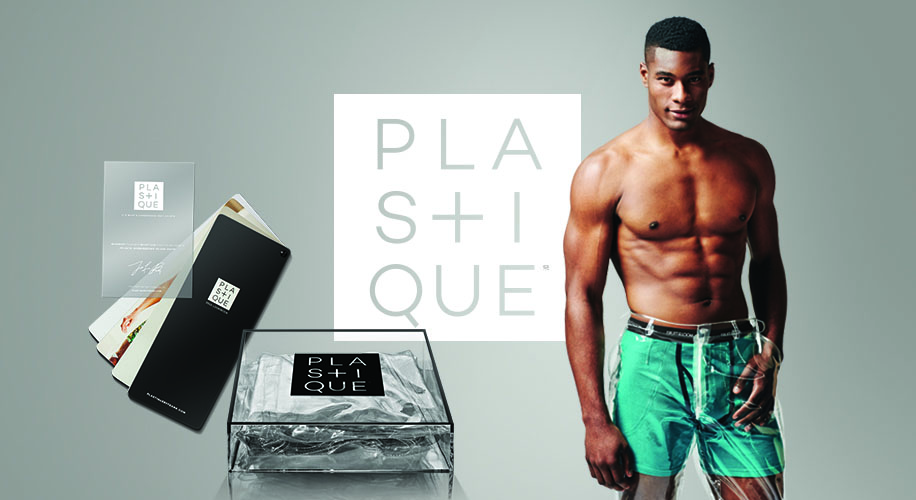 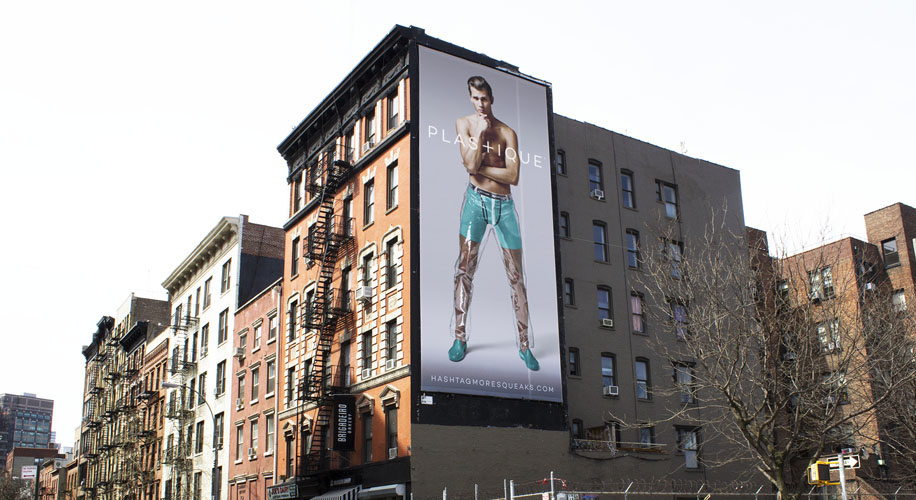 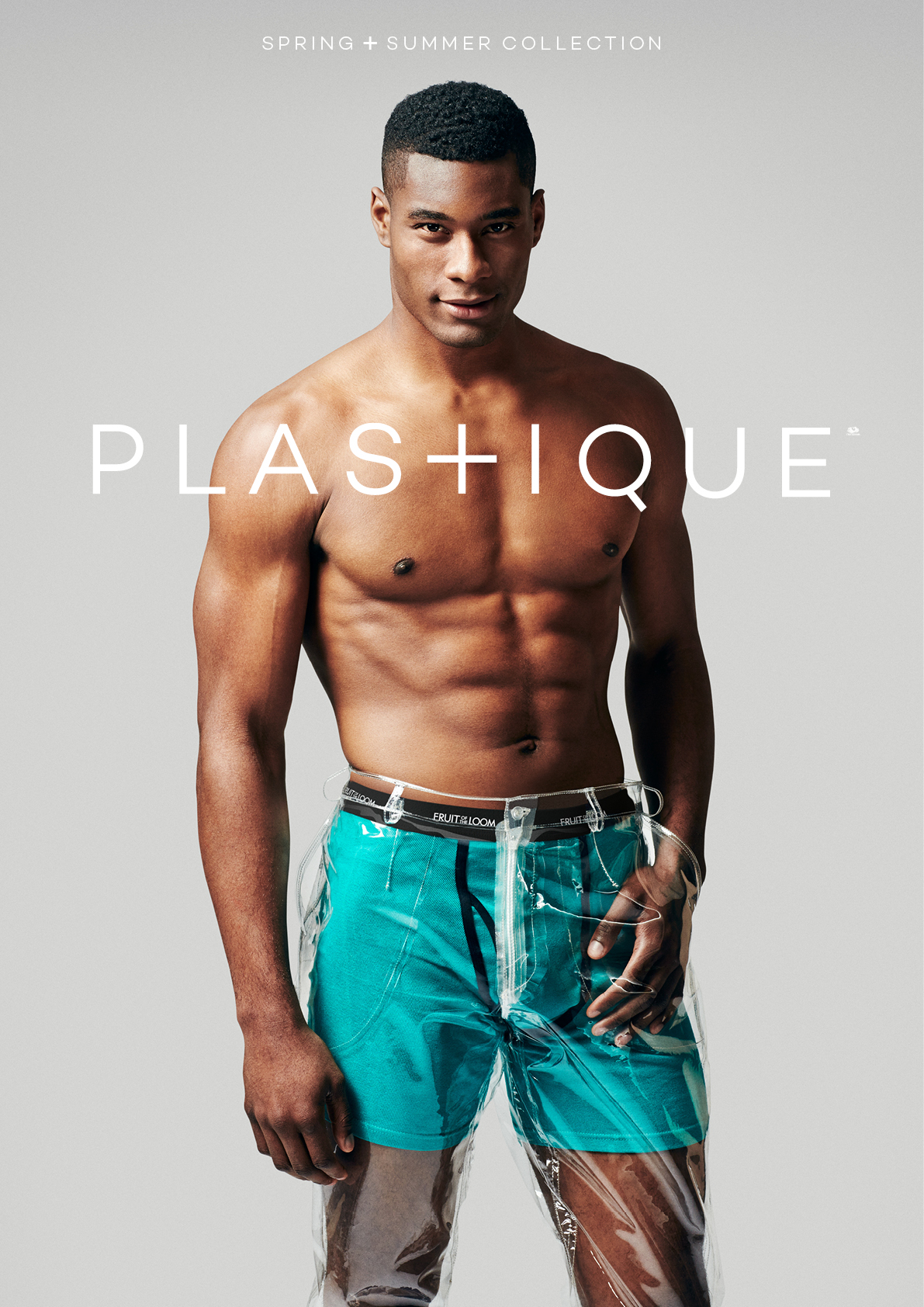 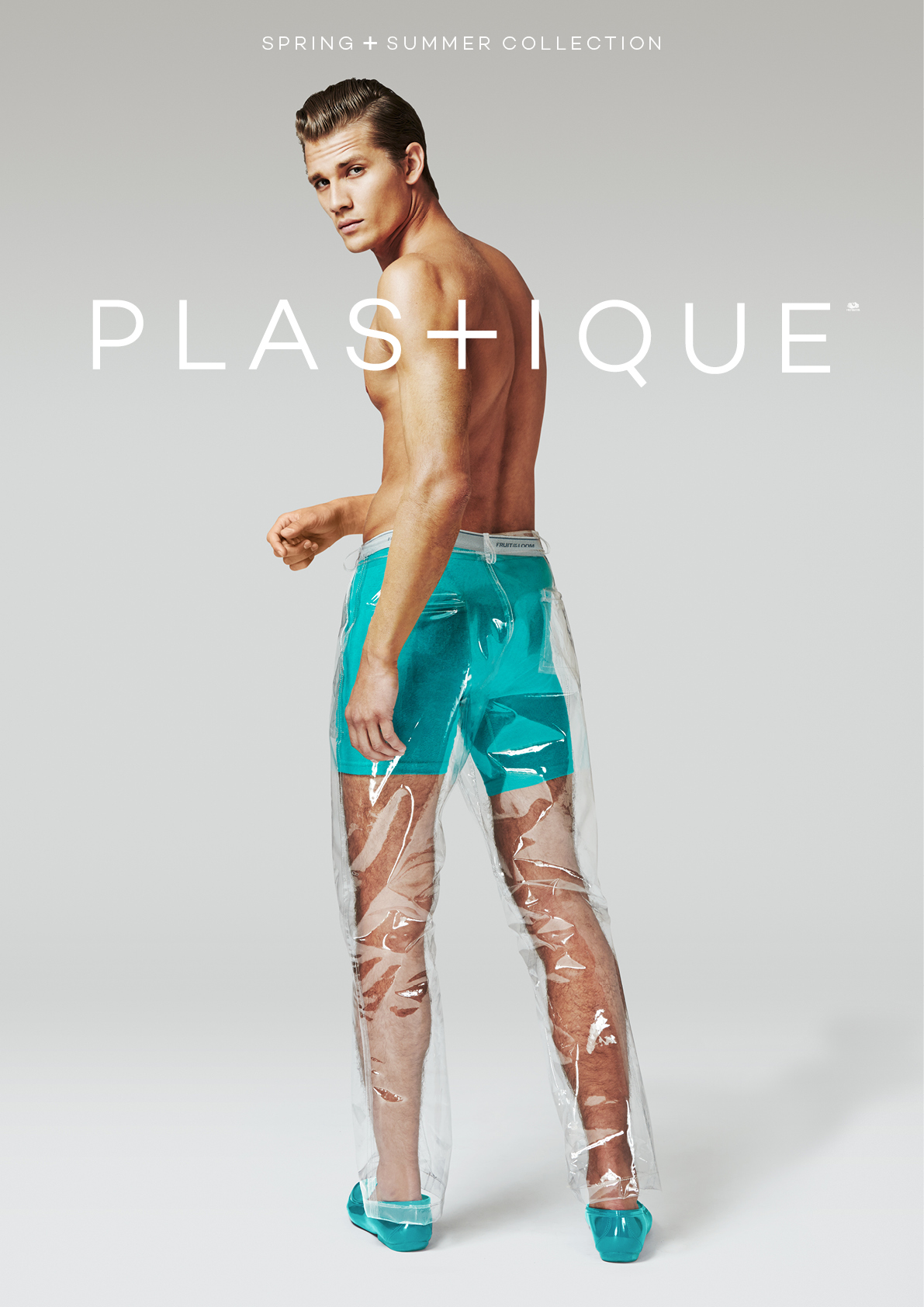 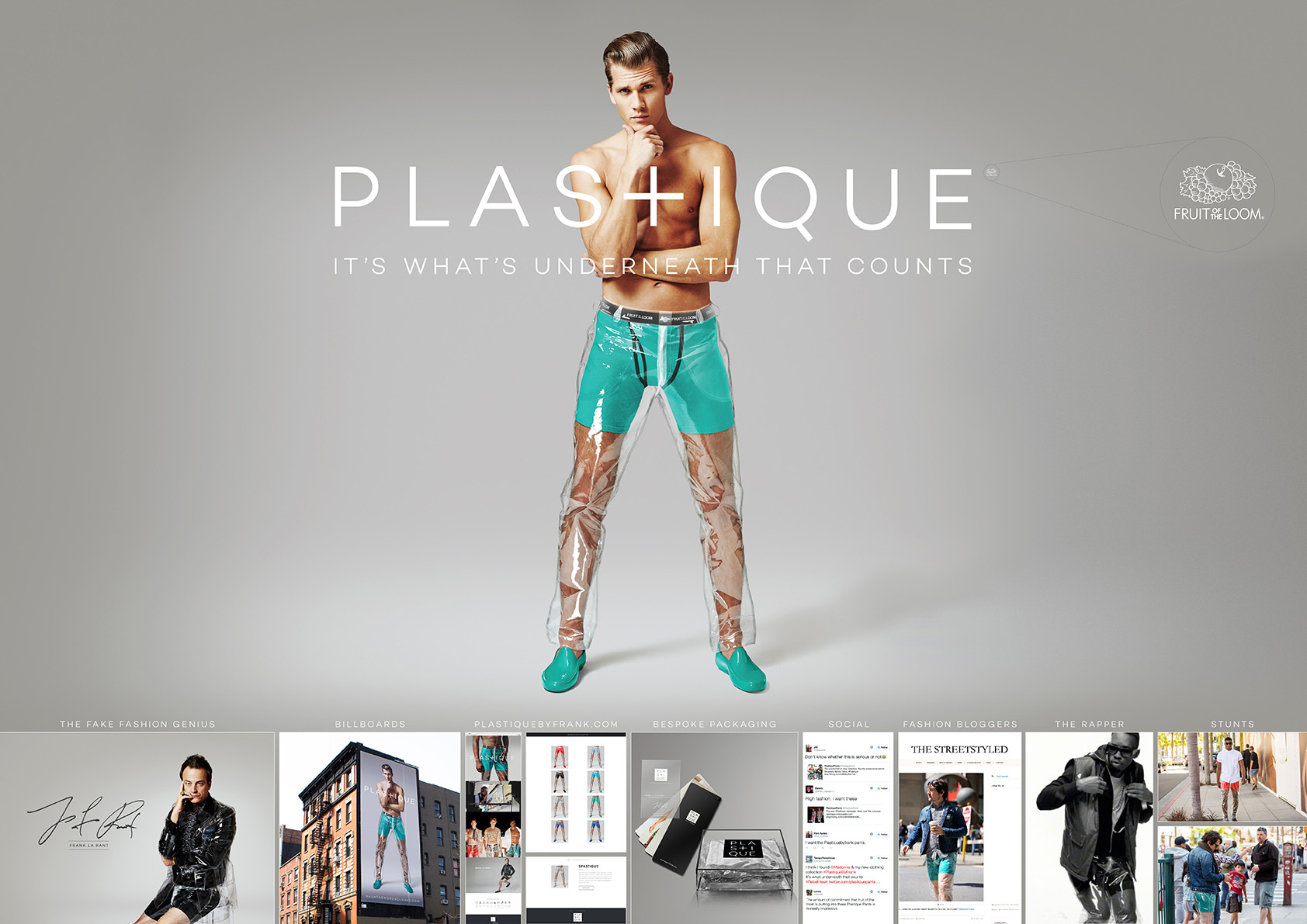 CP+B, Fruit of the Loom