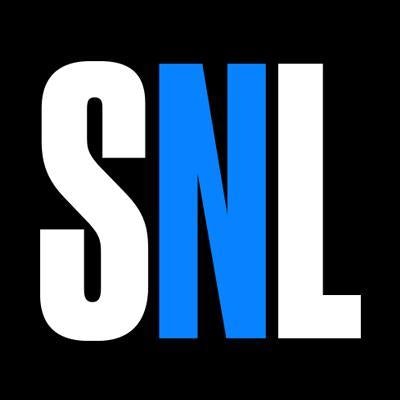 Now in its 41st season, NBC’s Saturday Night Live is one of television’s longest-running shows. #SNL has launched the careers of many top comedians, and subsequent TV shows and feature films, but its digital footprint is large as well, after The Lonely Planet built up their digital shorts. Today, their shorts are consistently highly viewed on YouTube, and their Instagram account—often taken over by cast members and guest stars—gives a rare glimpse both behind the scenes with celebrity hosts and in the infamous writers’ room. SNL’s relationship to social media remains steadfast but a little contentious, with the show’s writers often overwhelmed by passionate fans’ requests.