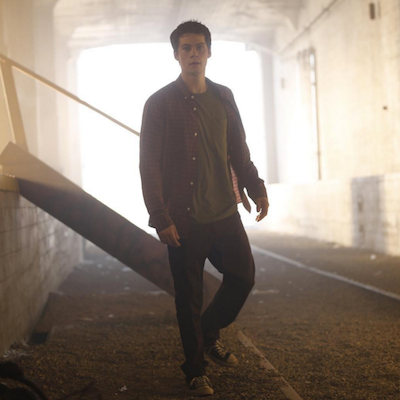 Riding the heels of the teen obsession with vampires and other fantastical characters, Teen Wolf is MTV’s hit scripted series loosely based on the 1985 Michael J. Fox film. Now in its 5th season, #TeenWolf fans don’t mess around, and critics seem to like it as well. The show’s Twitter account reads as if you’re actually following this high school IRL, an illusion that keeps the fan base strong. In their 4th season, they ran a social contest for fans to win a spot on the show… and be killed off. While we’re seeing many remakes of 80s and 90s classics as of late, Teen Wolf found the formula early on.