To promote the premiere of USA Network's new show Mr. Robot, USA and ISL created a massive, first of its kind campaign. Our mission was to have our activation be the living manifestation of Mr. Robot and the fsociety hackers by highlighting one of the show's main themes — massive wealth redistribution.

To do this, we built a real-world hacker lair and created a three day livestream event on Twitch, the largest social gaming platform in the world. We wanted to create mass awareness and high levels of engagement with the gaming audience, which we identified as a key target for the show. In order to do something radical and make a difference; we would delete $100,000 dollars of debt, live on Twitch. Twitch is a live streaming platform with 35 million monthly users who login to watch people playing video games. Twitch's tech-savvy audience was the perfect demographic for Mr. Robot.

We set out to immerse the gaming audience in the world of Mr. Robot by capitalizing on the nature of the Twitch platform – livestreaming video. We leveraged Twitch's livestream of E3 to kick off the experience due to the massive audience it garners. In order to seed awareness and build excitement for our livestream, we produced 13 scripted vignettes with custom messages from fsociety, the fictitious hacker group from Mr. Robot. These clips cut into the E3 Twitch channel — one of the platform's most viewed streams every year — during the world's largest gaming event and gave the appearance that the stream was actually being hacked. Some of these clips were more environmental, while others provided direct monologues that seeded information on our hack, utilizing Mr. Robot's direct tone and messaging.

The real time debt deletion, which was the crux of the campaign, started right after the E3 stream and livestreamed for over 17 hours. During this time our hackers played video games with the audience, built their own video games, invented connected hardware in real time, and destroyed hard drives. There was even a SWAT team that busted in and tried to arrest the hackers. Every 30 minutes we would reveal a new code to the audience, giving viewers a chance to reclaim a portion of the $100k that we were "giving back to the people." Winners were announced live on the stream and paid out in real time via PayPal.

Through carefully choreographed vignettes and an artistically designed set, viewers reaped the benefits of our fsociety's digital corporate takedown as we deleted over $100,000 of the people's debt in real time.

The campaign ultimately garnered 1,562,280 total views, 309,651 email entries, 63,363 twitter entries,17,367 max concurrents, and 8,549,422 million minutes of video watched. This is the first time a TV network, more specifically a scripted drama — has built a custom digital, interactive experience for the Twitch platform. It is also by far the largest cash giveaway that has been done using Twitch. From the concept to the set to the reaction online, this was a campaign teeming with firsts and the buzz created helped Mr. Robot secure a season 2 renewal before the show even premiered on USA Network. 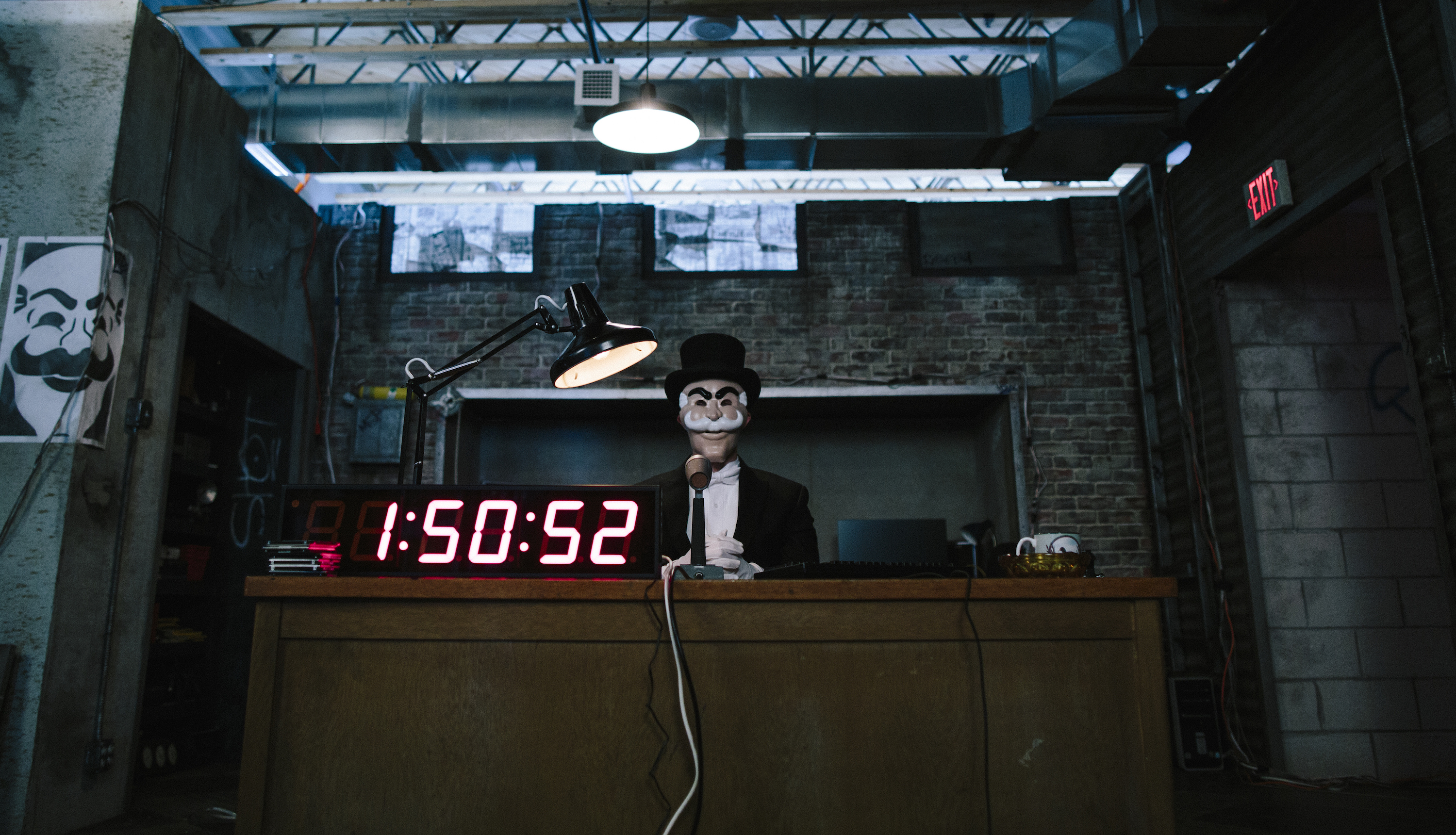 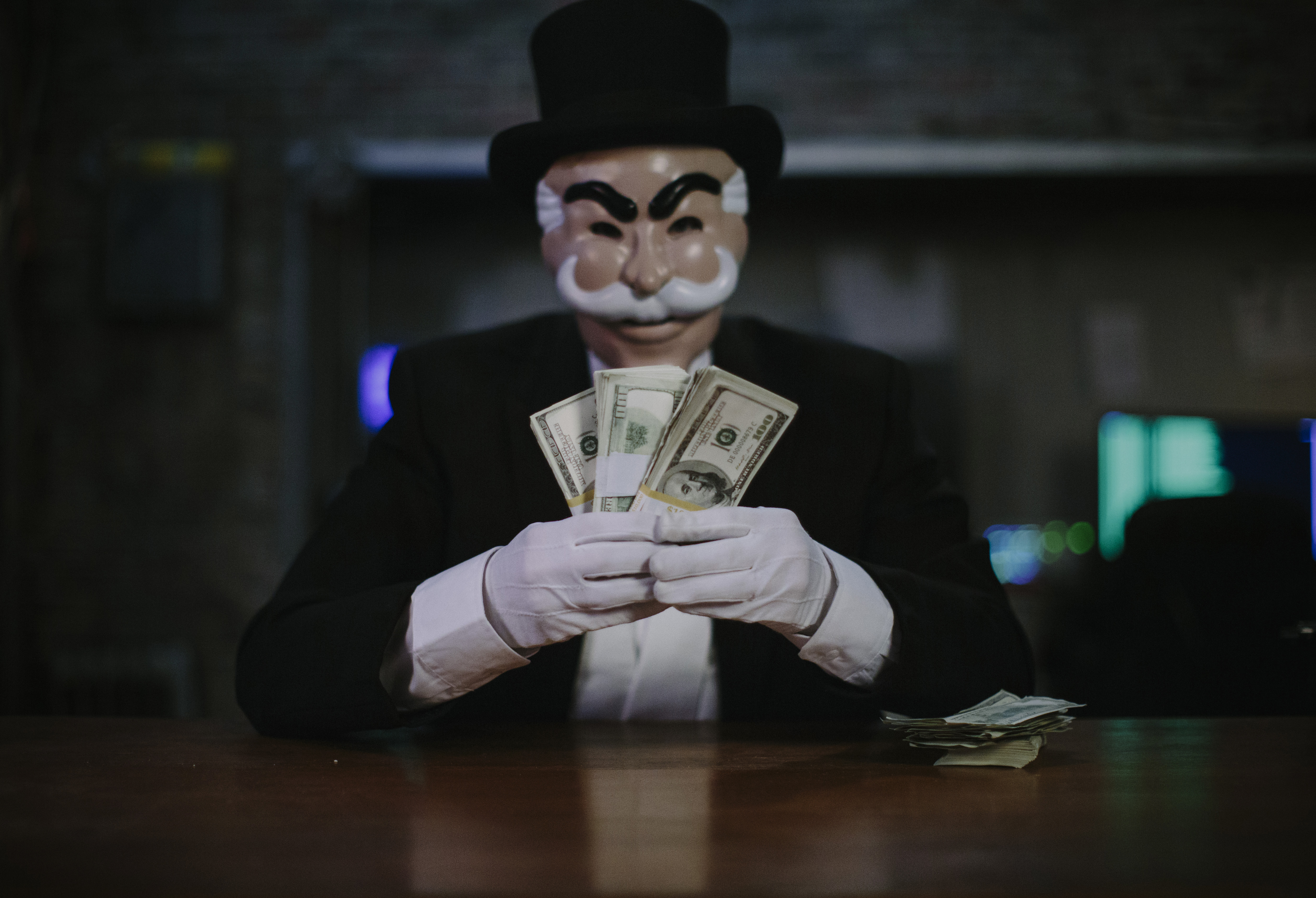 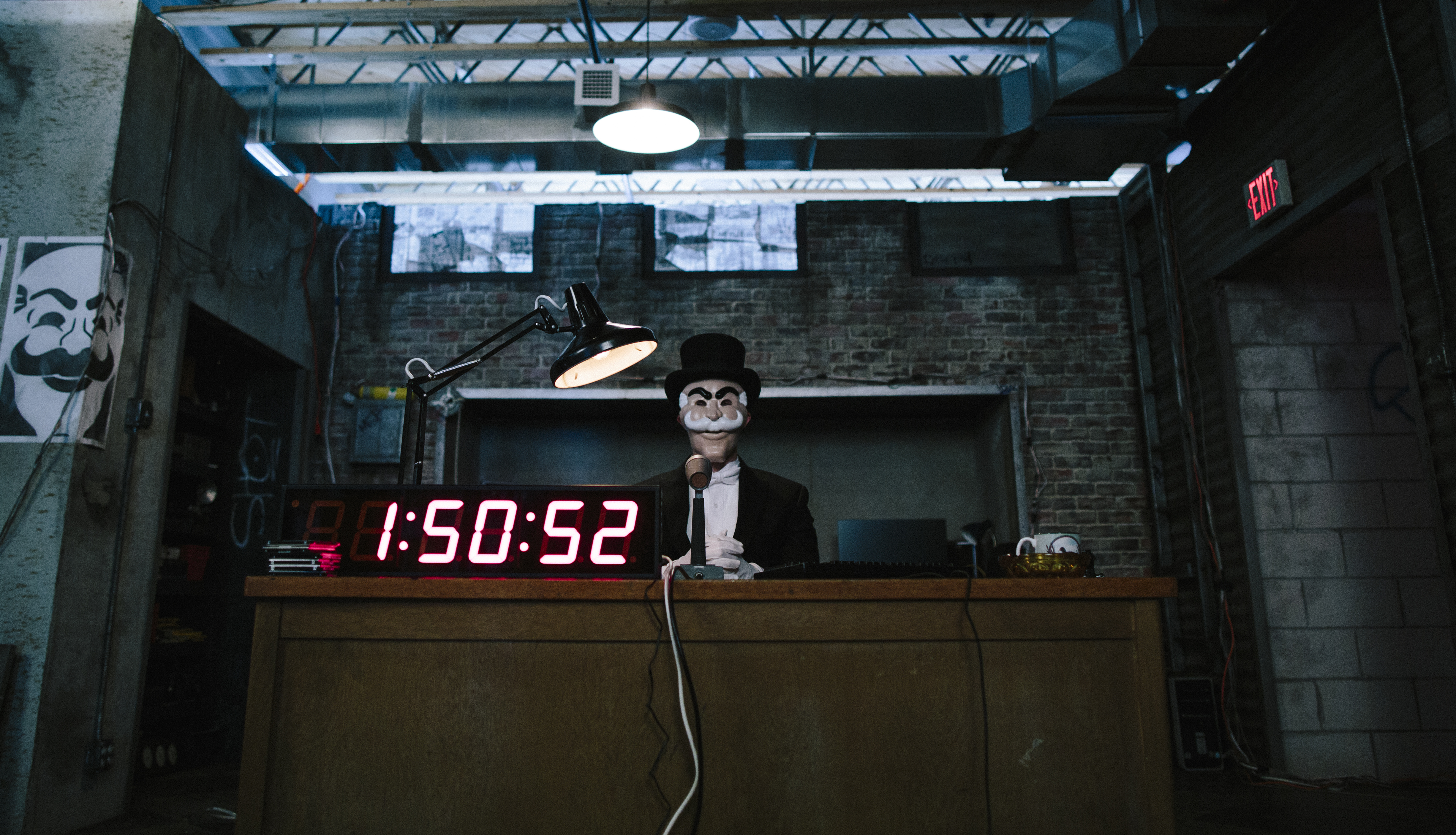 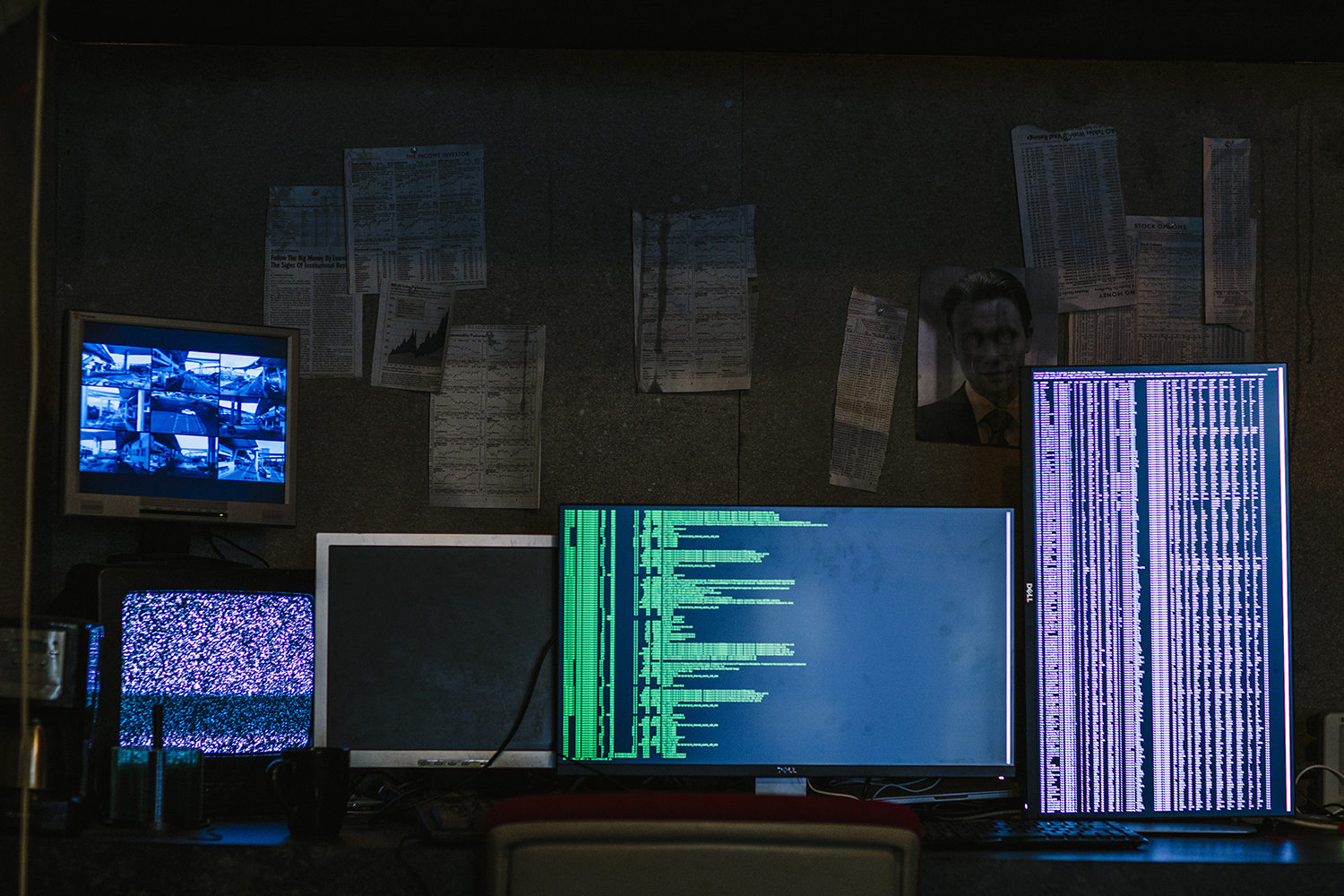 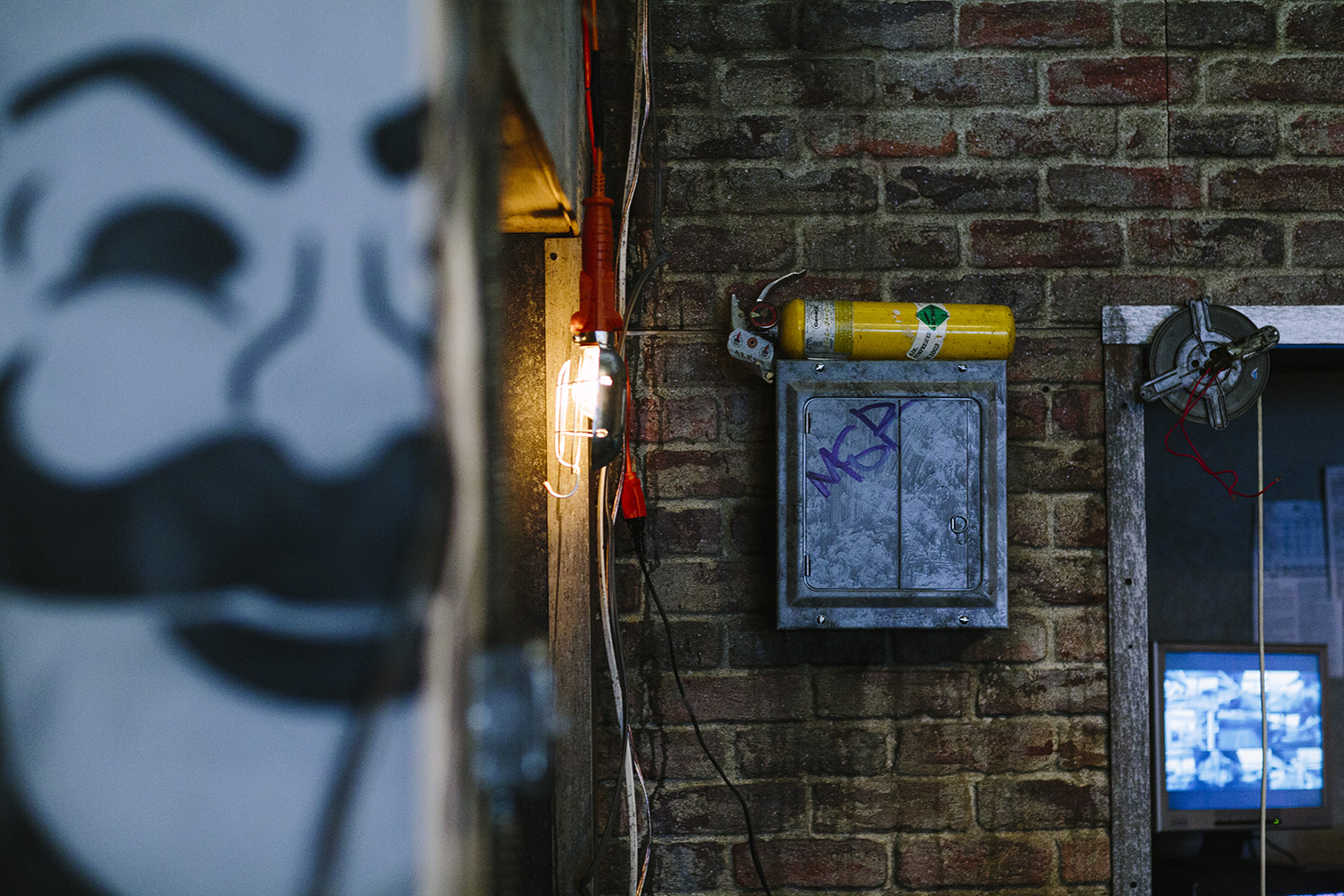 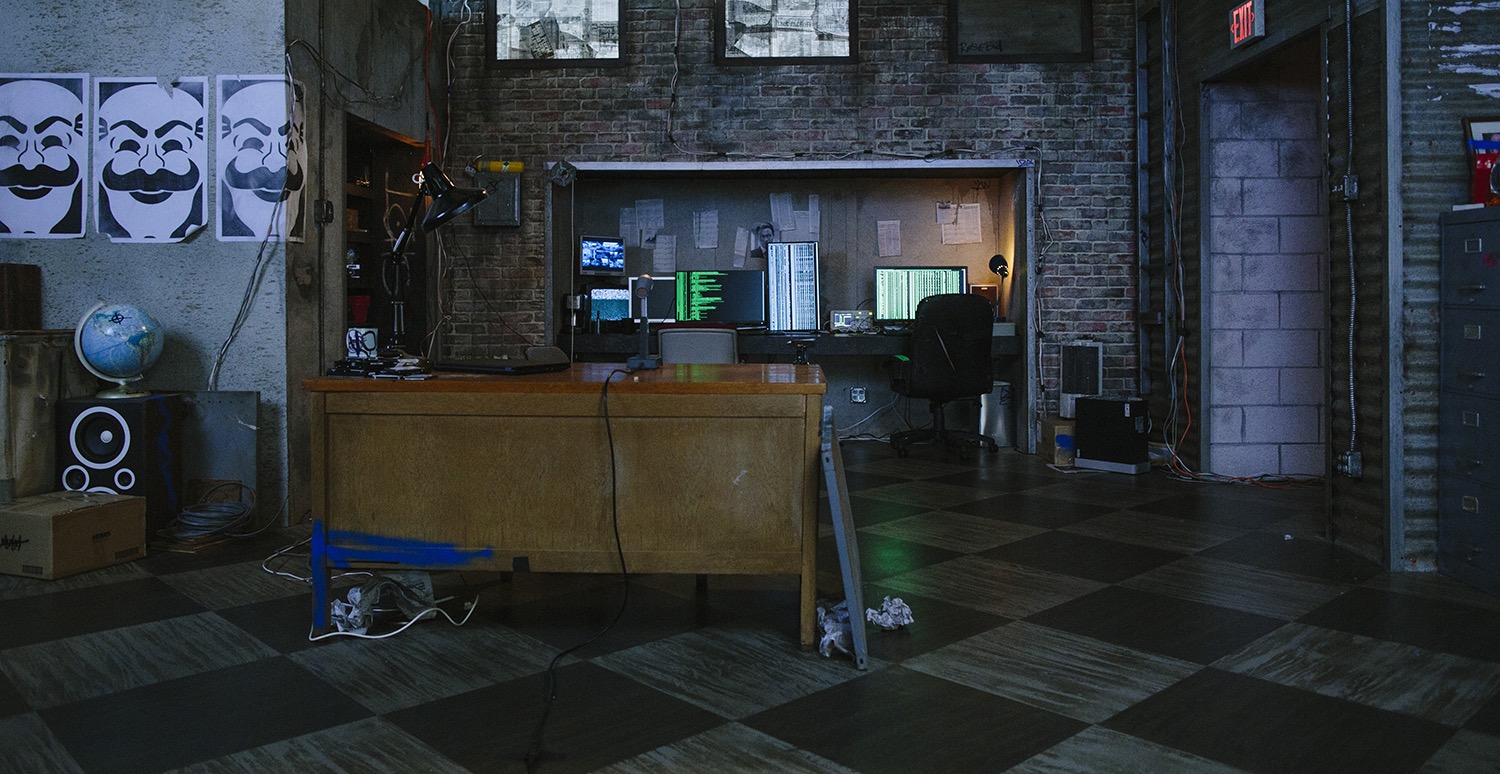