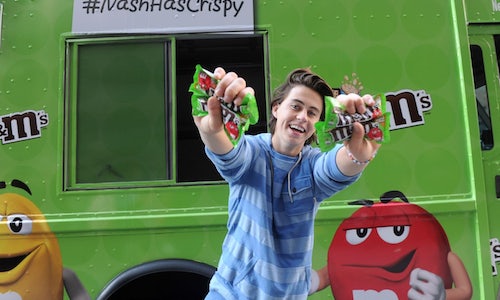 How does an iconic brand like M&M'S engage the all-important Millennial and Gen-Z audiences? By bringing back a fan-favorite variety after it was off shelves for 10 years and having one of the biggest social media stars hand out one million M&M'S to his fans. To help re-launch M&M'S Crispy and create a new generation of fans, M&M'S and PR/social agency Weber Shandwick developed the #NashHasCrispy program, enlisting social media sensation Nash Grier to facilitate a massive product giveaway and develop engaging social content to entice his fans to try the recently re-released candies. Over 40 pieces of social content were shared throughout the program as Nash excited his fans by giving away one million tastes of M&M'S Crispy.

But just how do you have a 17-year-old with over 33MM combined social media millions of fans give away one million tastes in real life? Timing, location and, of course, social media. By utilizing M&M'S owned social channels and Nash's vast fan base, we teased the event via Twitter and Facebook and within minutes were flooded with excited responses. By withholding the event location until three hours before Nash's appearance, we continued to build up the suspense for his fans, eventually resulting in over two thousand screaming teenagers (and their parents…) in attendance to get their taste of M&M'S Crispy. And those fans at home didn't miss out either – we sent premium "Nash baskets" to a handful of his biggest fans with memorabilia, M&M'S Crispy and a signed #NashHasCrispy t-shirt.

The social experiment paid off, generating over 118MM impressions, of which, 87MM were earned social media impressions. Beyond creating social content and generating excitement, Nash conducted media interviews to drive anticipation among media and fans, appearing on outlets such as Good Day New York and Huffington Post Live to talk about the program and give the anchors a taste of M&M'S Crispy. The combined M&M'S owned social channels and Nash's social presence shared over 40 pieces of content and got the hashtag #NashHasCrispy to trend in New York City. 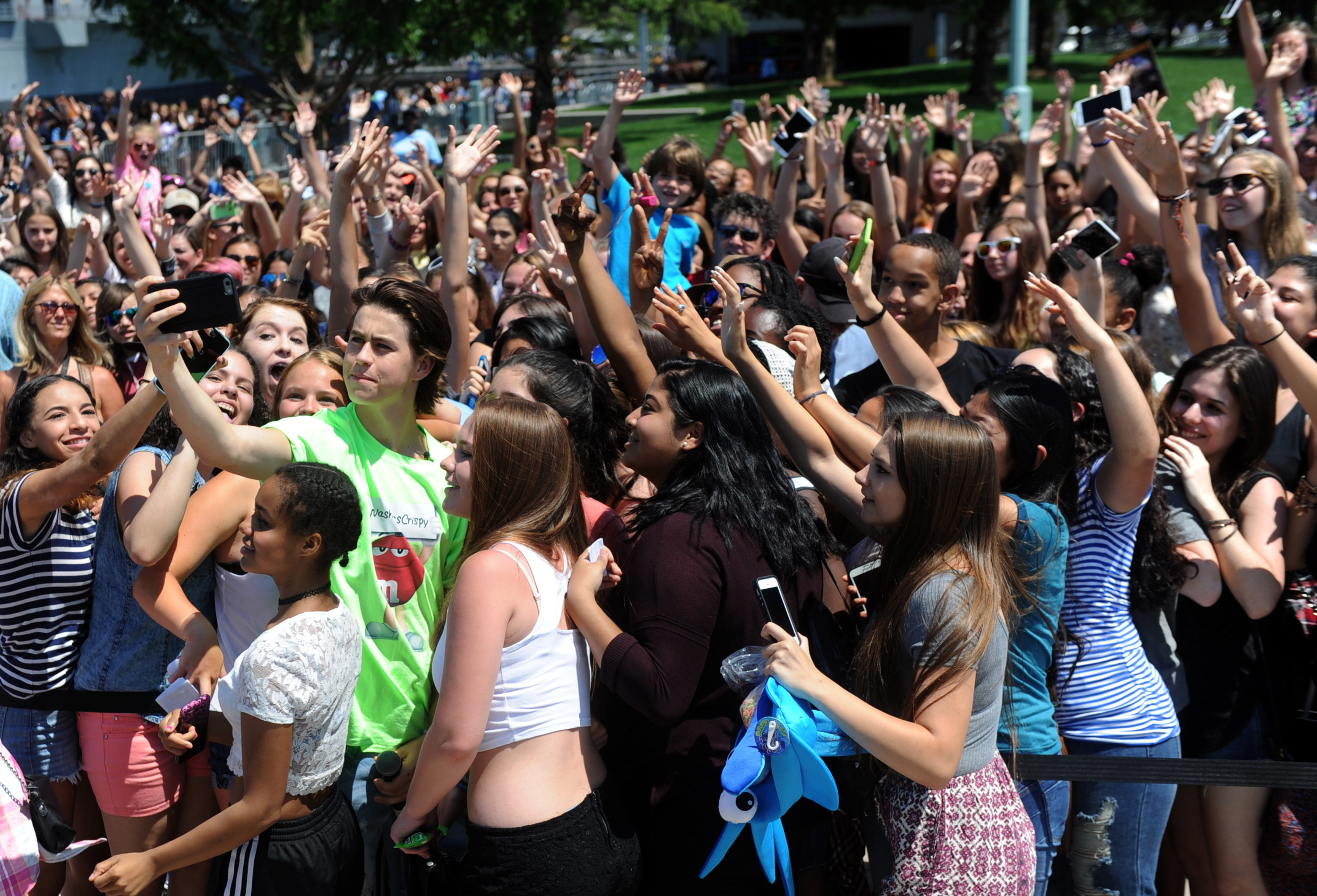 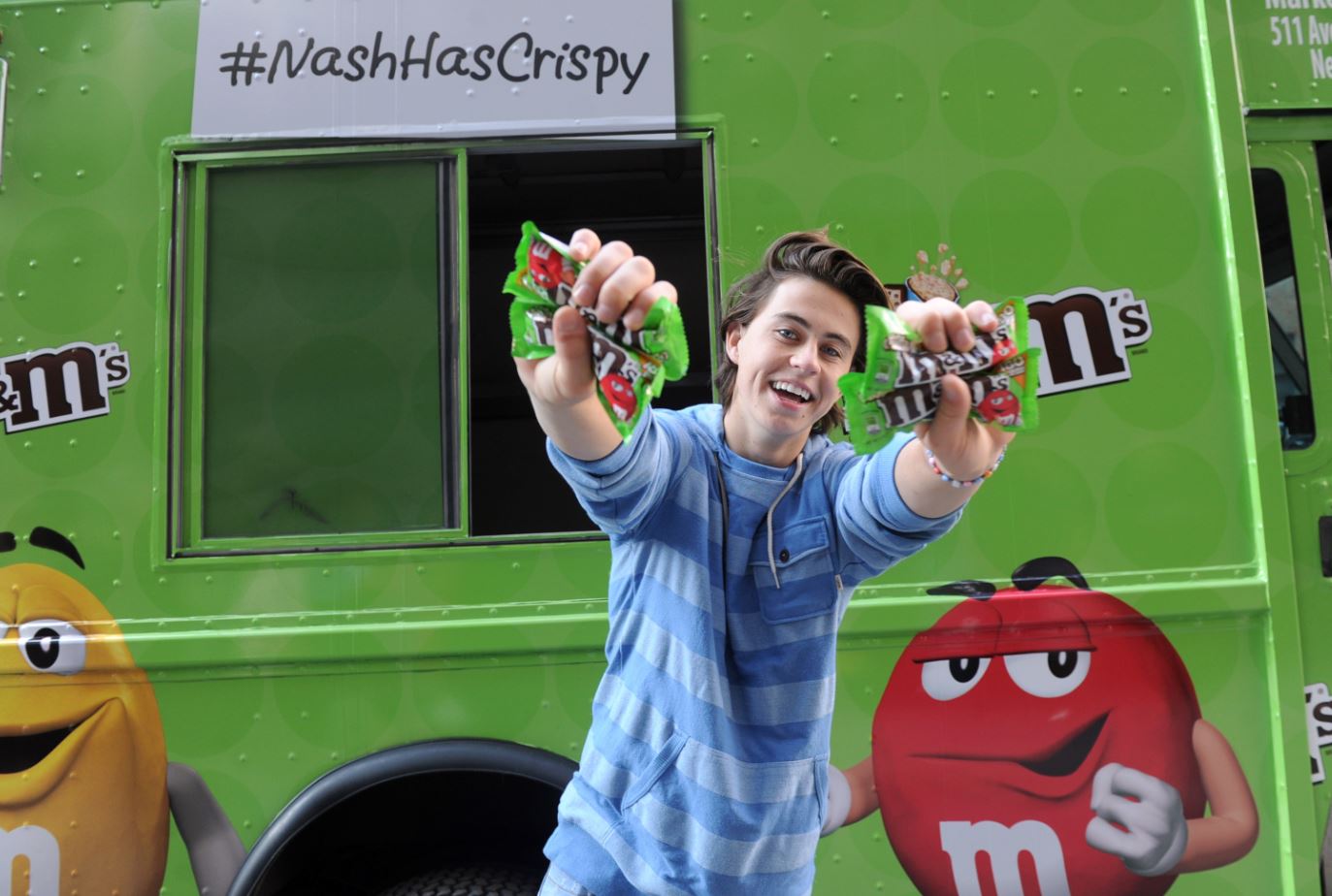 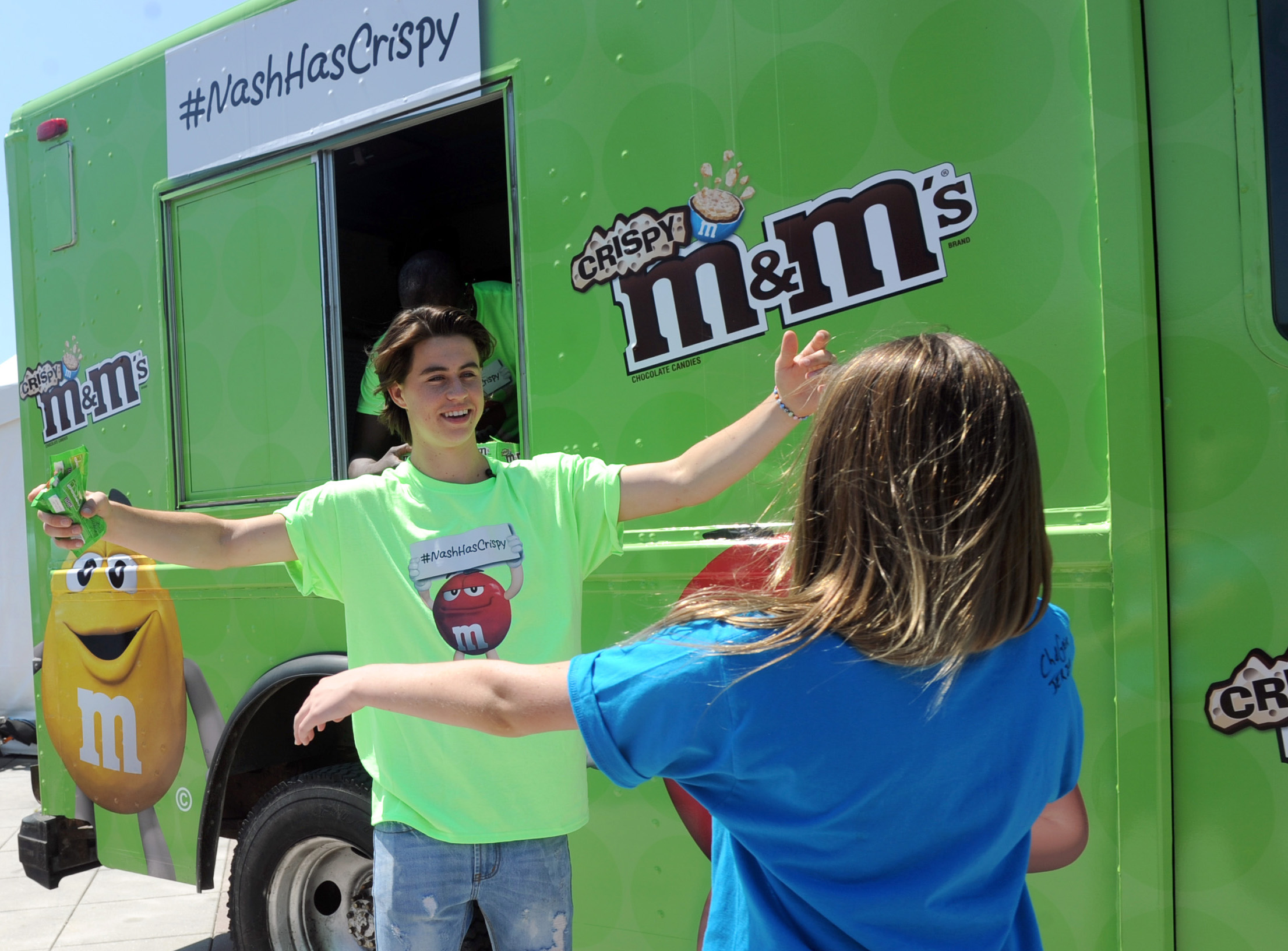