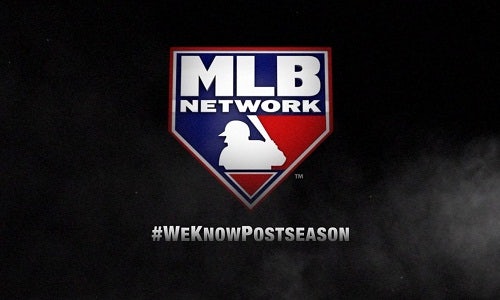 Entering the 2015 MLB Postseason, MLB Network sought new ways to promote its Postseason coverage as the best in baseball. In addition to its nearly 200 live hours of programming, MLB Network looked to promote the unique aspects that separate its coverage from the rest of the baseball television landscape, including FOX, ESPN, TBS and FS1.

Another goal of MLB Network is to provide engaging social media content for its fans year-round, particularly during the culmination of the season in October. Research has shown that video is often one of the most successful and captivating forms of social media content. MLB Network looked to capitalize on this by creating a video campaign at the most important time on the baseball calendar.

Combining these two objectives, a goal was created to develop a campaign of social media videos that helped to promote and bring awareness to MLB Network's Postseason coverage.

In addition to their Postseason experience, MLB Network analysts had also been involved in some of the most memorable Postseason games in history – John Smoltz's duel with Jack Morris in Game 7 of the 1991 World Series, Pedro Martinez's six innings of no-hit pitching in relief to lift the Red Sox to victory in the 1999 ALDS, Al Leiter's two-hit shutout in a one-game playoff, Sean Casey's .529 hitting in the 2006 World Series and Mike Lowell's MVP performance in the 2007 World Series.

Given the popularity of video on social media and MLB Network's own findings that fans enjoy historical content, MLB Network used these memorable moments to reinforce that nobody knows the Postseason like MLB Network analysts, inspiring the campaign title, #WeKnowPostseason.

MLB Network started the campaign with a 1:00 video montage that highlighted its former players and their Postseason experience. MLB Network then worked to create two types of videos for the campaign: archival highlight clips and new, original pieces with analysts on-set, in a film room or in front of a studio monitor watching, reliving and talking about their great Postseason accomplishments.

Once the videos were created, MLB Network posted them on its Twitter and Facebook platforms. To make the posts even more topical, each video was posted on the anniversary of that moment or game. Select videos with analysts were also posted to YouTube and on MLB.com, the industry-leading official website of Major League Baseball. MLB Network also coordinated with the clubs featured in each video to help share and promote them on the clubs' social platforms.

Between social media metrics and viewership increases seen during the Postseason, #WeKnowPostseason gave MLB Network its most successful social media promotion ever.

During the month-long campaign from September 29 to October 28, MLB Network posted #WeKnowPostseason videos 58 times across Twitter and Facebook. The campaign proved to be very successful in terms of producing engaging social media content. All totalled between the two platforms, #WeKnowPostseason garnered 9.1 million impressions and 1.1 million video views. Additionally, the posts saw 30,674 likes across Twitter and Facebook, as well as 6,101 retweets or shares. The top-two individual posts both saw over 430,000 impressions and almost 60,000 views each.

#WeKnowPostseason successfully accomplished its goal in reinforcing to baseball fans and the public that MLB Network and its analysts are the premier destination for coverage and analysis during the MLB Postseason and all year long. 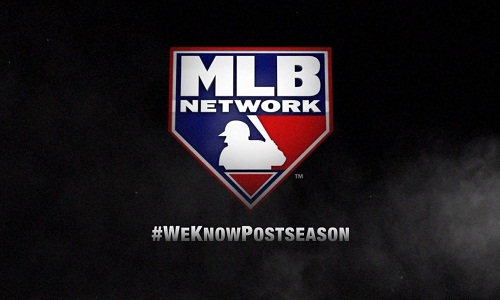 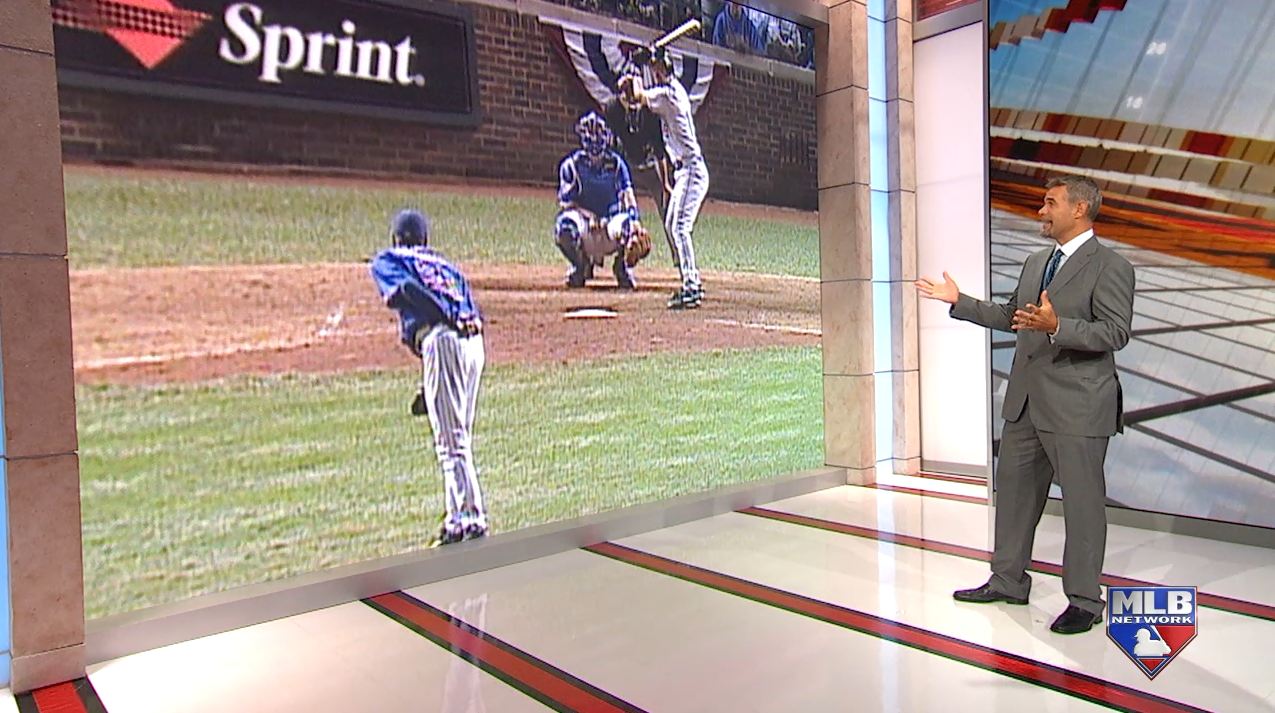 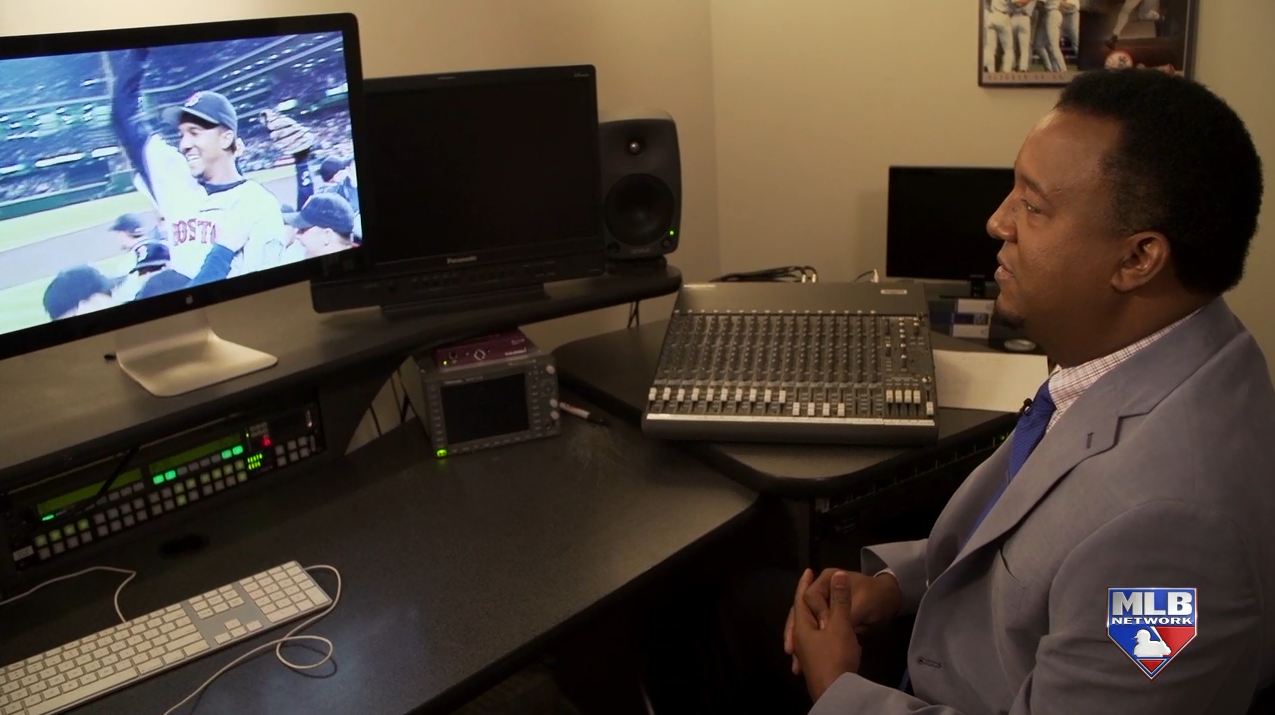 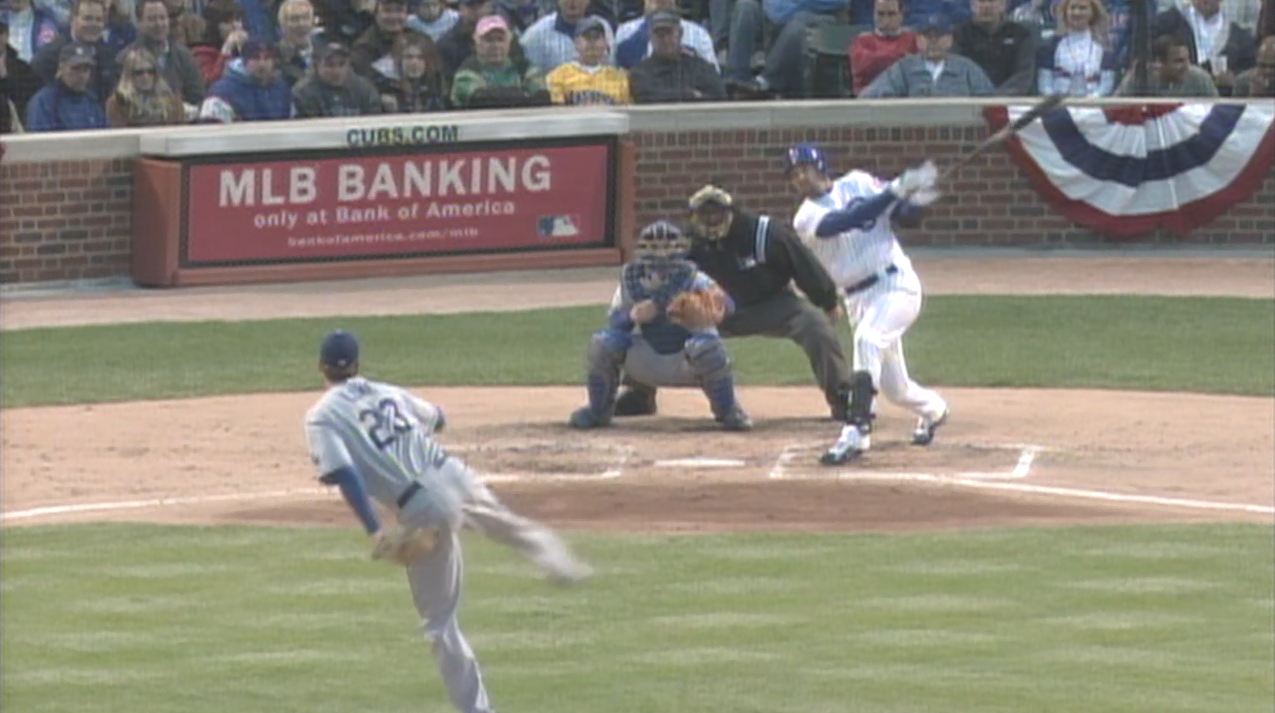 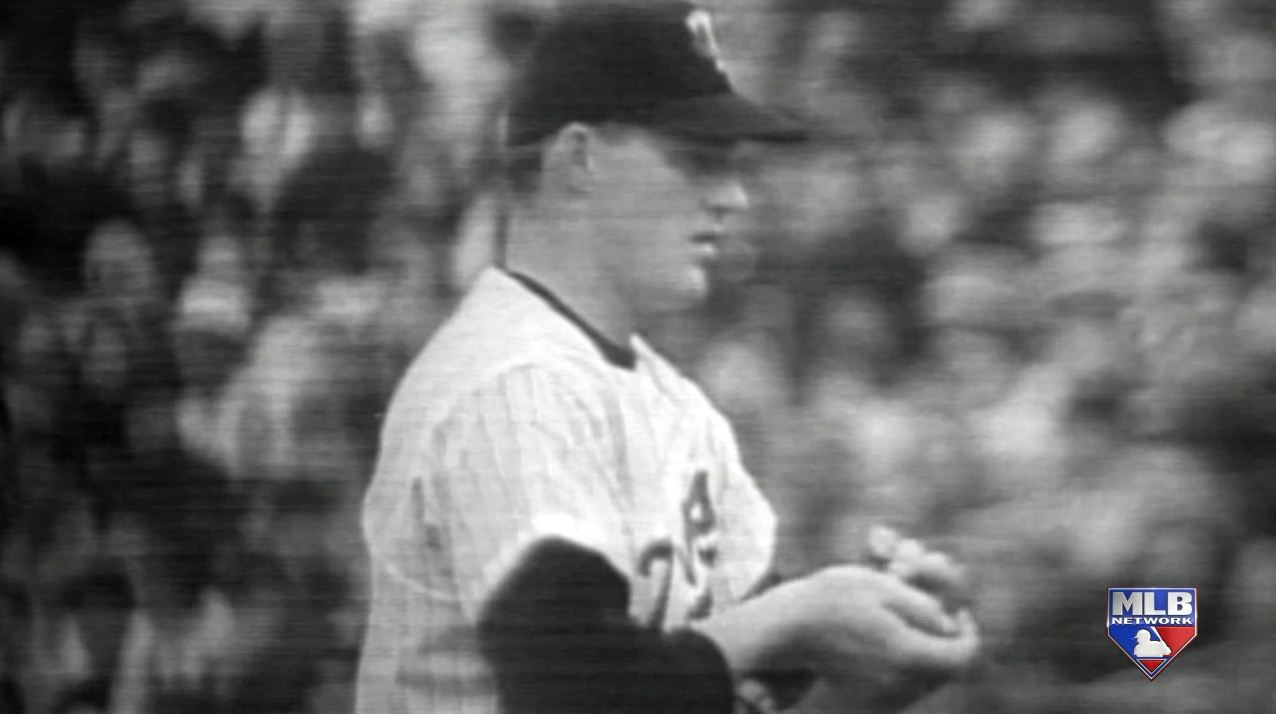