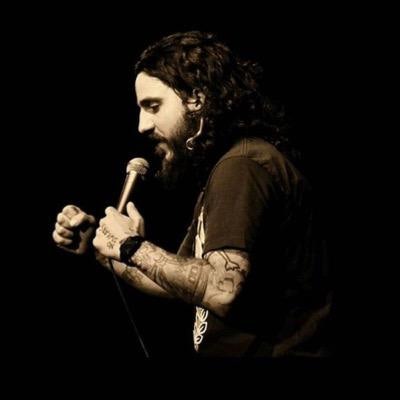 Mike Falzone entered the YouTube comedy scene in 2006, before other comedians had really used the medium, and his down-to-earth vlogs earned him some devoted young fans who’ve grown up with him over the years. Mike’s also honed his standup comedy skills to garner some serious acclaim, as well as a book deal and a job hosting the Buffer Film Festival, one of the first YouTube film festivals. Acting as a surrogate big brother to his fans, he offers his silly, straightforward, often deeply personal advice to the camera in a darkened room every week, covering the Pittsburgh accent, dating advice, and what to do about bathroom spiders.