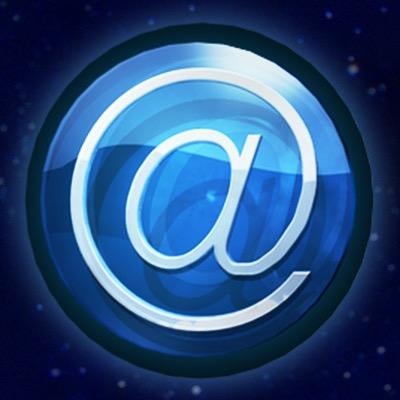 @midnight is “a late night game show thing" hosted by TV’s favorite geek Chris Hardwick. Part scripted, part improv, this late-night, Internet-based panel game show on Comedy Central was nominated for an Emmy Award for Outstanding Interactive Program. Each episode starts with Hardwick’s Internet meme of the day, and the panel of three comedians cracks jokes to win points and be that day’s funniest contestant. Its #HashtagWars segment asks fans to try to out-funny each other on Twitter, and its #PointsMe segment gives audience members a chance to appear on the show. Instead of integrating social media into the show, social media becomes the show.