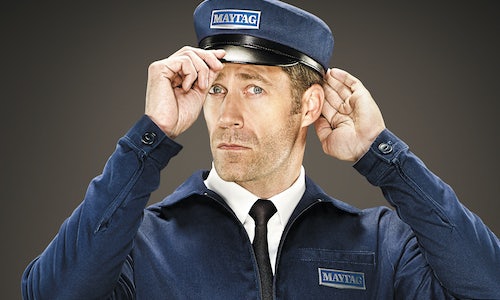 For years, the Maytag brand was virtually invisible on social media. Few fans and minimal engagement. Our posts were met with crickets. Which makes sense. No one wants to talk to an appliance on Facebook.

But with the launch of the new Maytag Man campaign, the brand suddenly had a new face, voice and personality. So we set out to use this new persona to re-invent our social media presence. The goal was to increase our social reach, create more engagement, be more relevant, and ultimately leverage our social media outlets to create a lift in overall brand metrics like preference and purchase intent.

Whether it was college football, celebrity gossip or a mysteriously colored dress, the Maytag Man used his wit and one-of-a-kind perspective to offer an original take on the topic – as a dishwasher, an oven, a fridge or laundry pair.

His unique point of reference made the Maytag Man an instant favorite across all social channels.

And we didn't limit him to commenting on pop culture. When social causes were the big topics, Maytag surprised people by showing how issues like marriage equality could be relevant to an appliance.

In November, the Maytag Man became the first brand character to partake in Movember, growing a mighty mustache throughout the entire month to raise money and awareness for men's health. His profile pic even evolved over the month to show the progress of his 'stache.

On Instagram, we executed our own style of photobombing with the Maytag Man. When people posted pictures of their kitchen renovations, we took the pics and dropped the Maytag Man into the openings where future appliances would go. We then re-posted the "Maytagged" images to show people how Maytag dependability would look in their new kitchens.

Through GIFs, videos and memes, the Maytag Man became a massively popular presence in social media, achieving a devoted following that kept Maytag atop people's social feeds and in the top of their minds as well.

With our new social approach that focused on offering a unique take on timely, relevant, entertaining content, we saw huge lifts in key social metrics:

Across the board in all social channels, our social sentiment culminated in a massive 3,350% increase over the previous year.

Beyond numbers, our social endeavors garnered hundreds of earned media mentions on sites like Huffington Post, AdWeek, The Washington Post, The Chicago Tribune, Mashable, ABC News and many more.

And outside of social stats, the brand overall saw increases in purchase intent and preference. Proving that our social approach didn't just make Maytag a social media standout, it made Maytag an in-store standout as well. 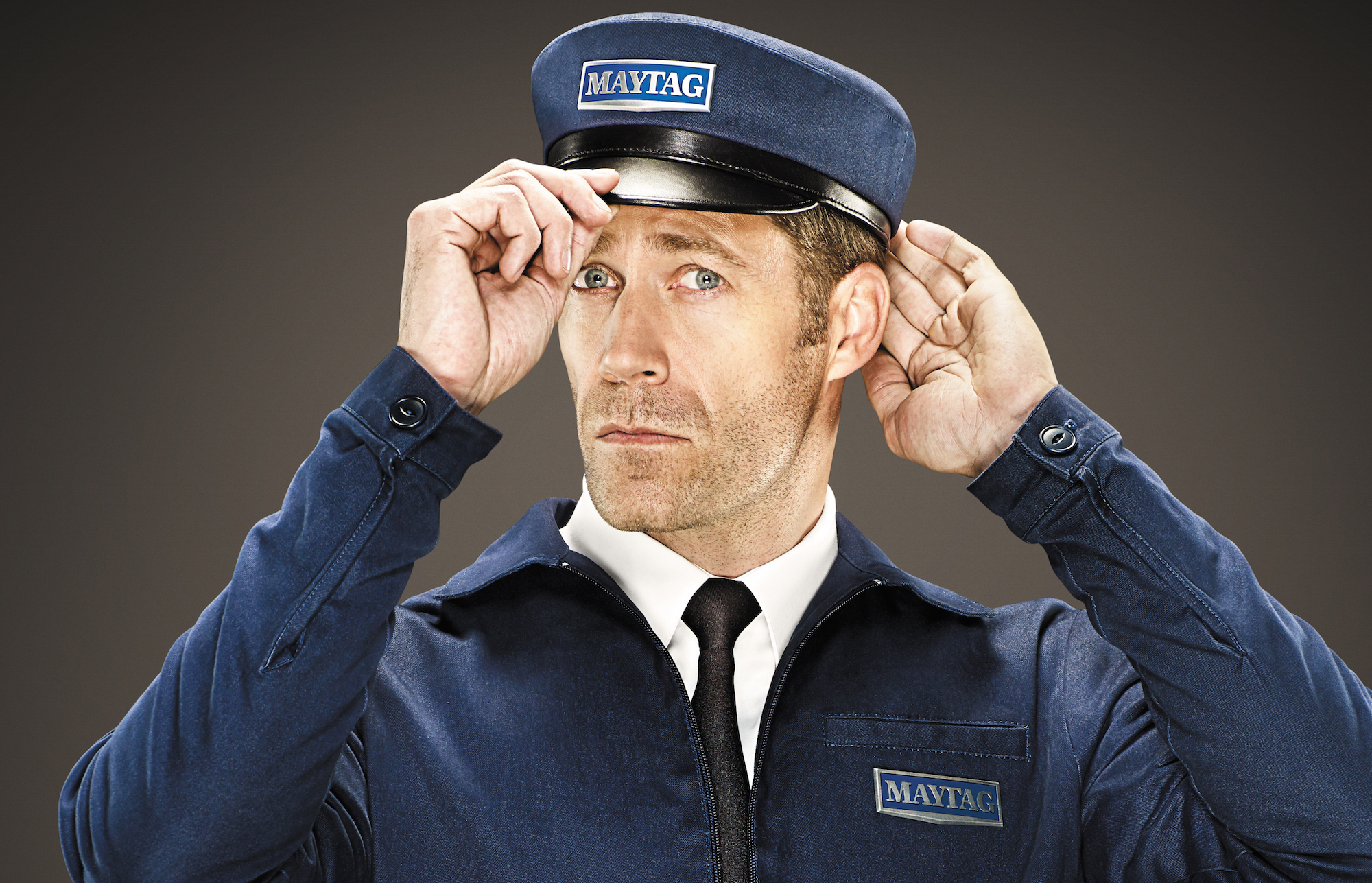