Every child embarks on life with curiosity, limitless creative potential and a desire to express their creativity through play. We know from research by The LEGO Foundation, that on average, 98% of three year olds have genius levels of creative thinking and their brains constantly look for different opportunities and solutions. But divergent thinking declines as we grow older, and just 2% of people over the age of 25 retain the same level of creativity they had as a child. Some parents perceive LEGO toys as mainly offering a collection of predefined sets with prescriptive instructions, and do not see the potential to stimulate free creativity and endless possibilities to play. How can we empower parents to keep nurturing their children's creative genius using LEGO bricks?

We wanted to remind parents that LEGO play is about creativity and grow awareness about LEGO creativity, whilst capturing learnings in driving marketing innovation.

We know that the Facebook platform is a powerful tool in reaching parents, so we wanted to inspire parents on Facebook, by showing children using their creativity. The challenge was to highlight our role in helping to develop curiosity, creative potential and desire to express this through play.

The result was the 'Kronkiwongi': a LEGO experience that encouraged children to build anything that came into their imagination.

Inspire parents to inspire their children's creativity, by asking them to build a Kronkiwongi. A Kronkiwongi does not come with instructions. It is not in any dictionary and cannot be found anywhere. In fact, a Kronkiwongi cannot be truly defined, because it is anything that a child can imagine and build. Encourage mums from all over the world to share their children's creations on the LEGO Facebook page, and celebrate the power of creativity.

We know that mums are the primary purchaser of toys. She checks Facebook on her mobile 16 times per day on average. On Facebook, she spends time discovering and sharing what she cares about. We wanted to collaborate with Creative Shop – Facebook's internal creative team who aims at driving marketing innovation and developing unique brand campaigns.

Together with Facebook's Creative Shop, we developed an unscripted social experience: a series of films of children building their own interpretation of a Kronkiwongi and explaining their ideas which would be shared with mums on Facebook to encourage them to involve their own children. We then devised an element of user-generated content. Inviting mums and children to join in by building their own Kronkiwongi from LEGO bricks and sharing on the LEGO Facebook page.

The documentary-style films saw children from different countries and cultures building a Kronkiwongi from LEGO bricks. The children were visited in their homes and asked to explain what a Kronkiwongi is, what it looks like, what it sounds like, what it does, how it moves, how it interacts, how it can help us… and much more. We developed an unscripted social building experience, letting the children naturally explain their own unique interpretations of a Kronkiwongi.

The films feature "real" children, rather than actors, to convey the sense of wonder and creativity involved in the experience of using LEGO bricks to set imaginations free. In the first video, Elliott, aged 7, from the UK, explains his definition of the Kronkiwongi: "Well, it's just so I can get my ideas out and then I can see what they look like – in bricks".

We served and delivered the films to the News Feeds of mums around the world. Working with our local teams at the LEGO company, we wanted to reach mums in 15 markets; UK, France, Germany, Italy, Netherlands, Poland, Turkey, Australia, New Zealand, India, Pakistan, Bangladesh, Chile, Peru and Colombia.

The campaign reached 24 million mums in 15 countries (mature and emerging markets) across the world, representing 80% of all mums in these countries on Facebook. 160 million impressions were delivered, generating 37 million video views. Additionally, we reached 3.3m LEGO fans organically.

We saw significant uplifts in all markets in brand connection to imagination & creativity for consumers who viewed >10 sec (average of 8-points uplift), through Nielsen brand tracking.

Engagement on the LEGO Facebook Page was up by 61% during the campaign period.

We also had an average of 92% share of voice across all markets, within the Toys & Games category. 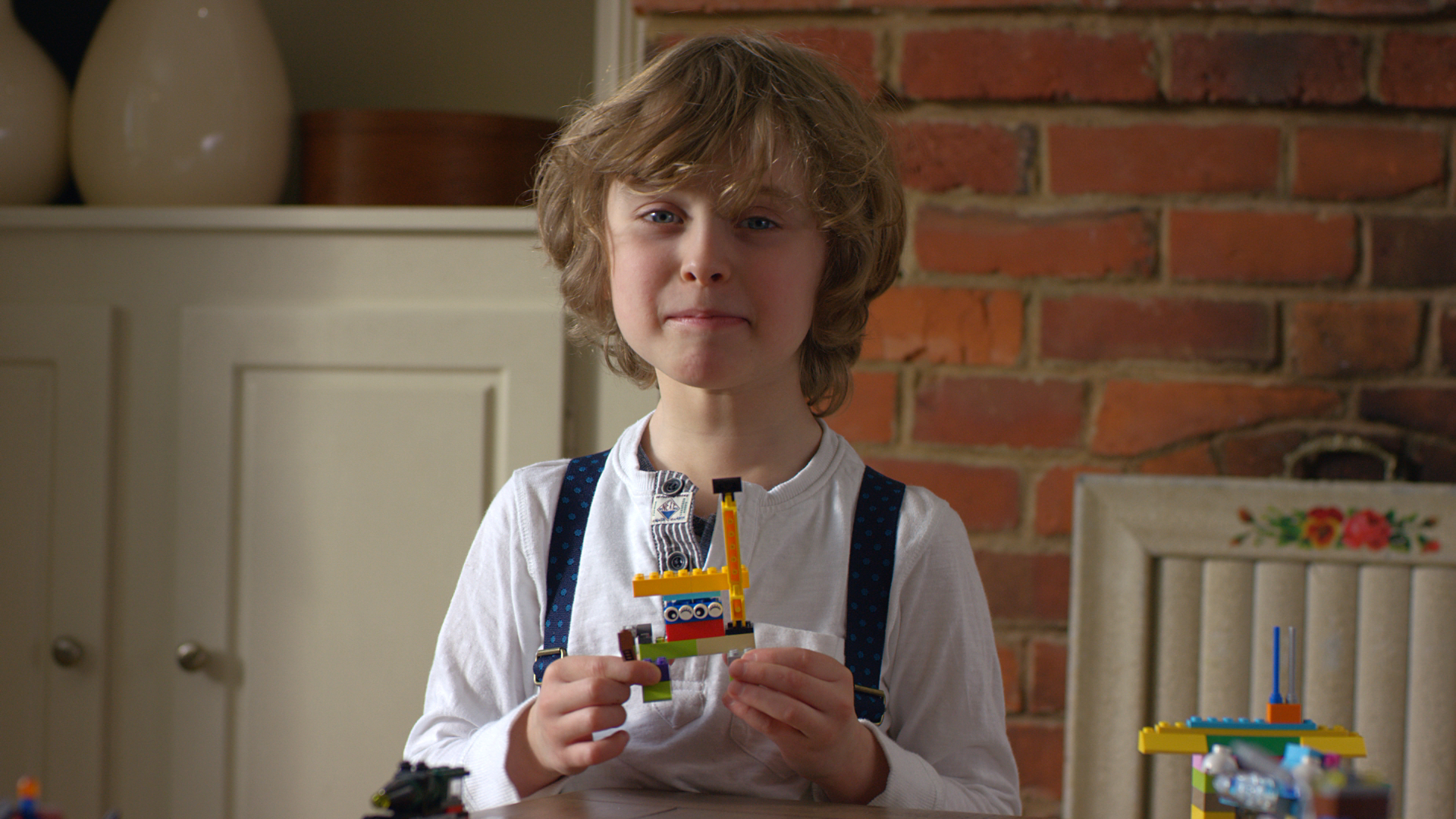 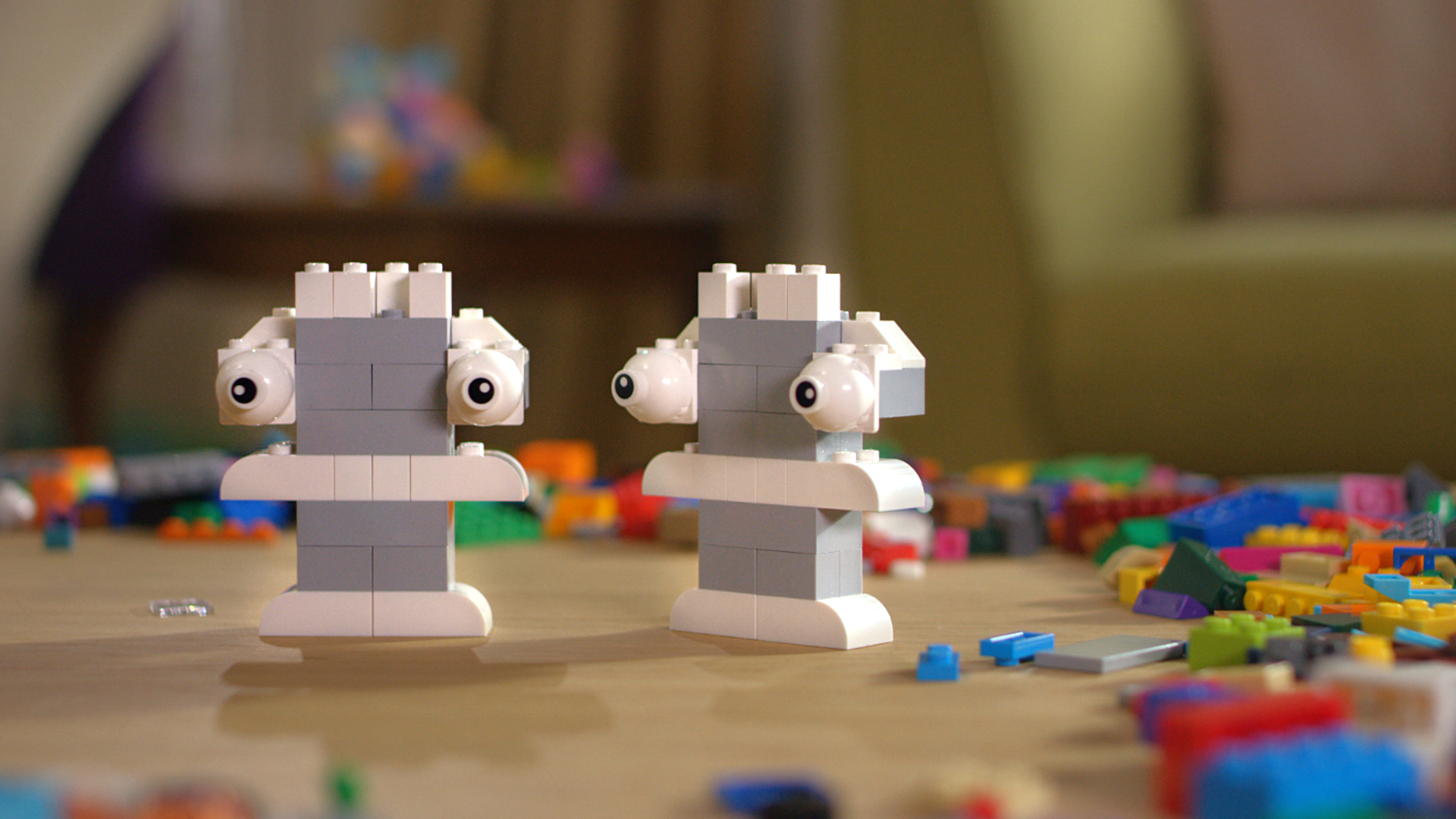 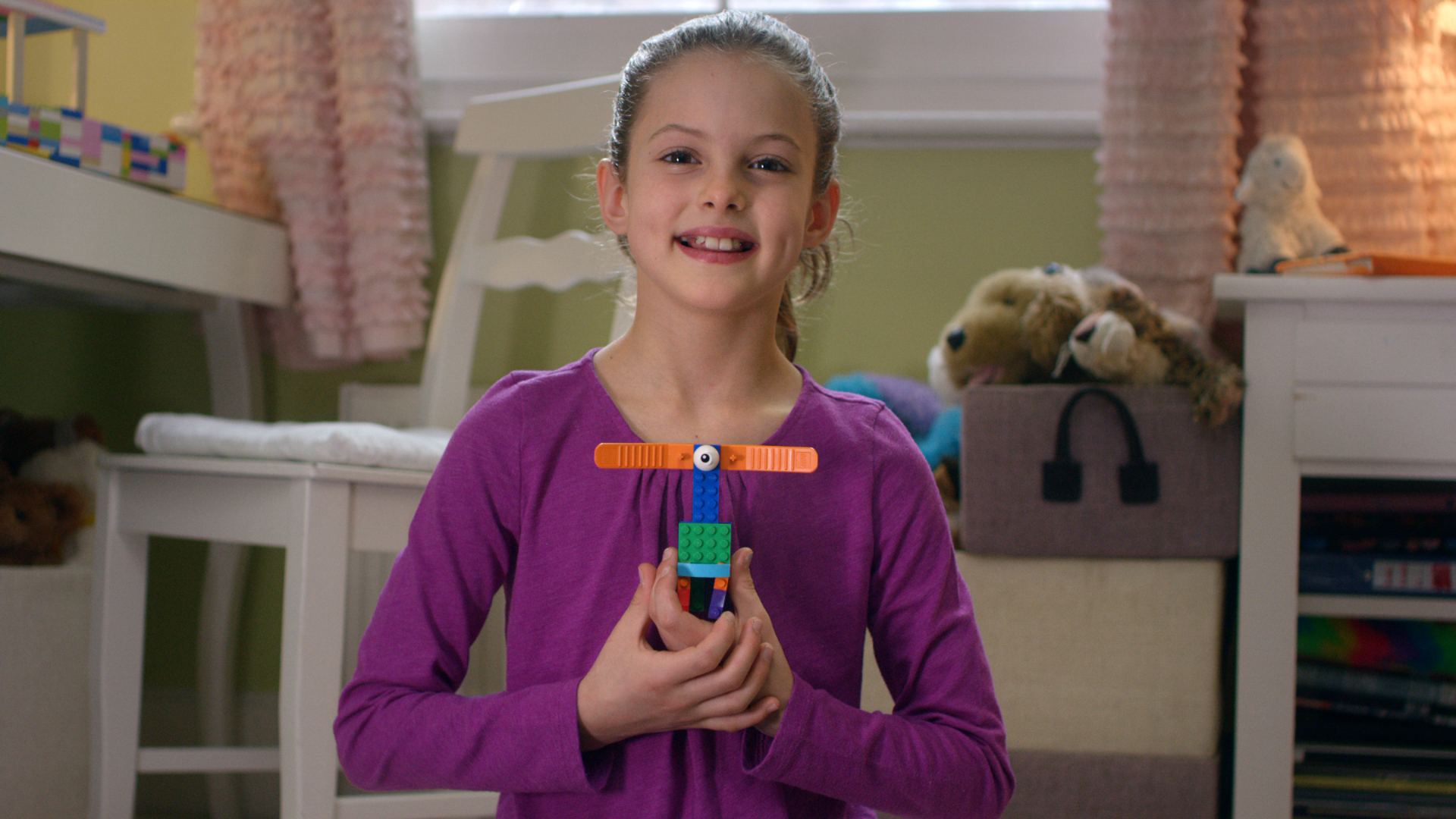 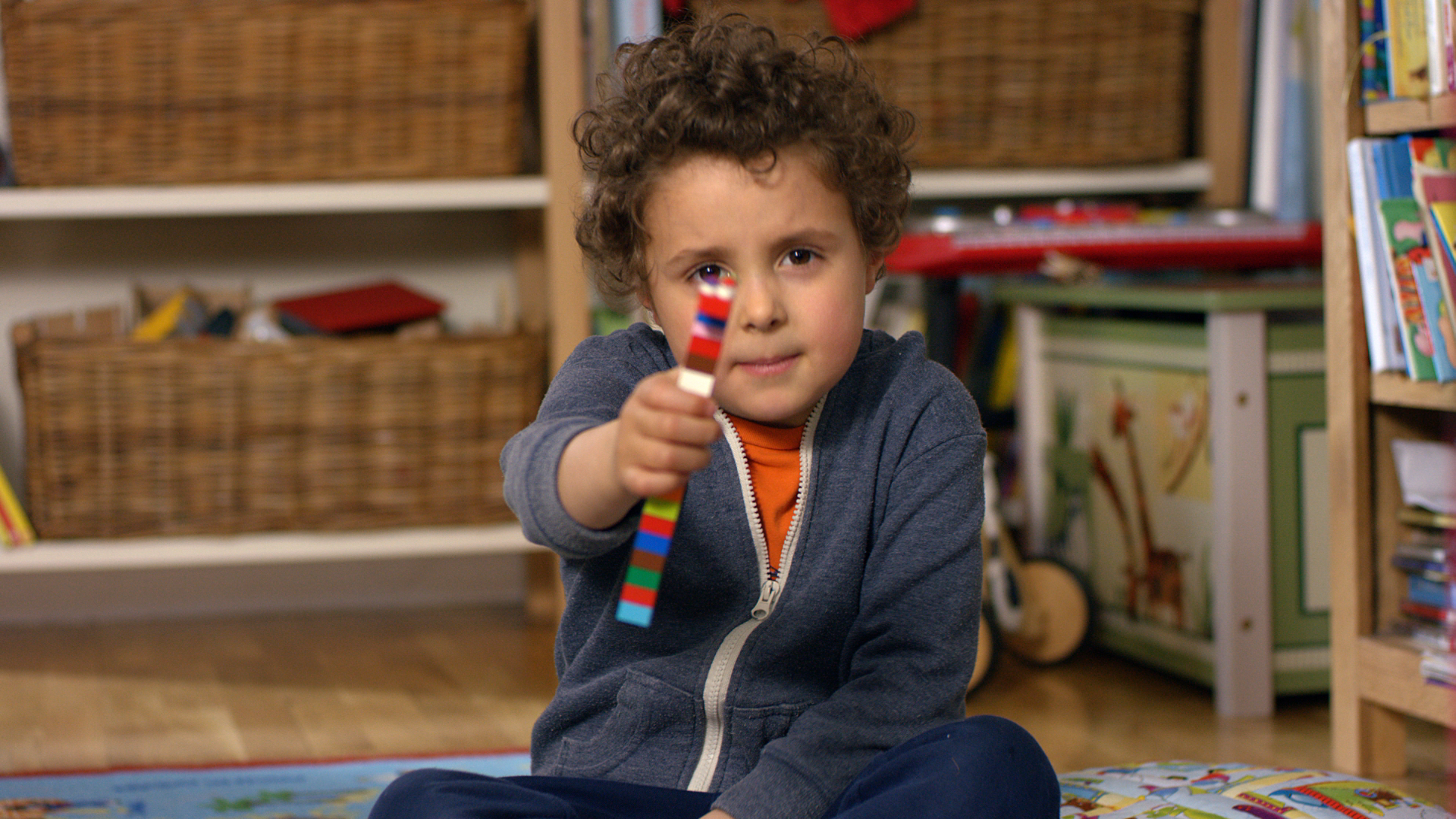 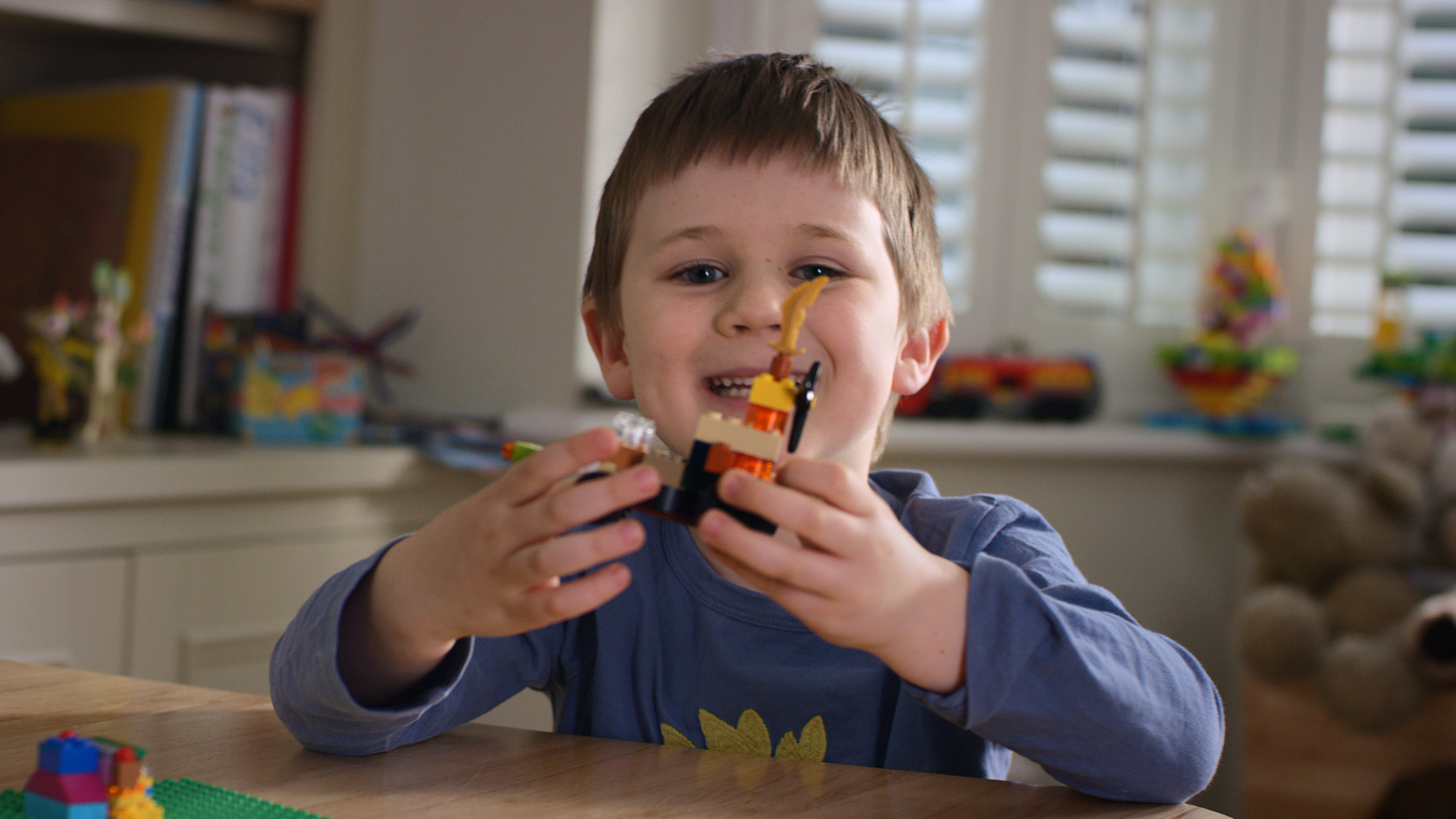 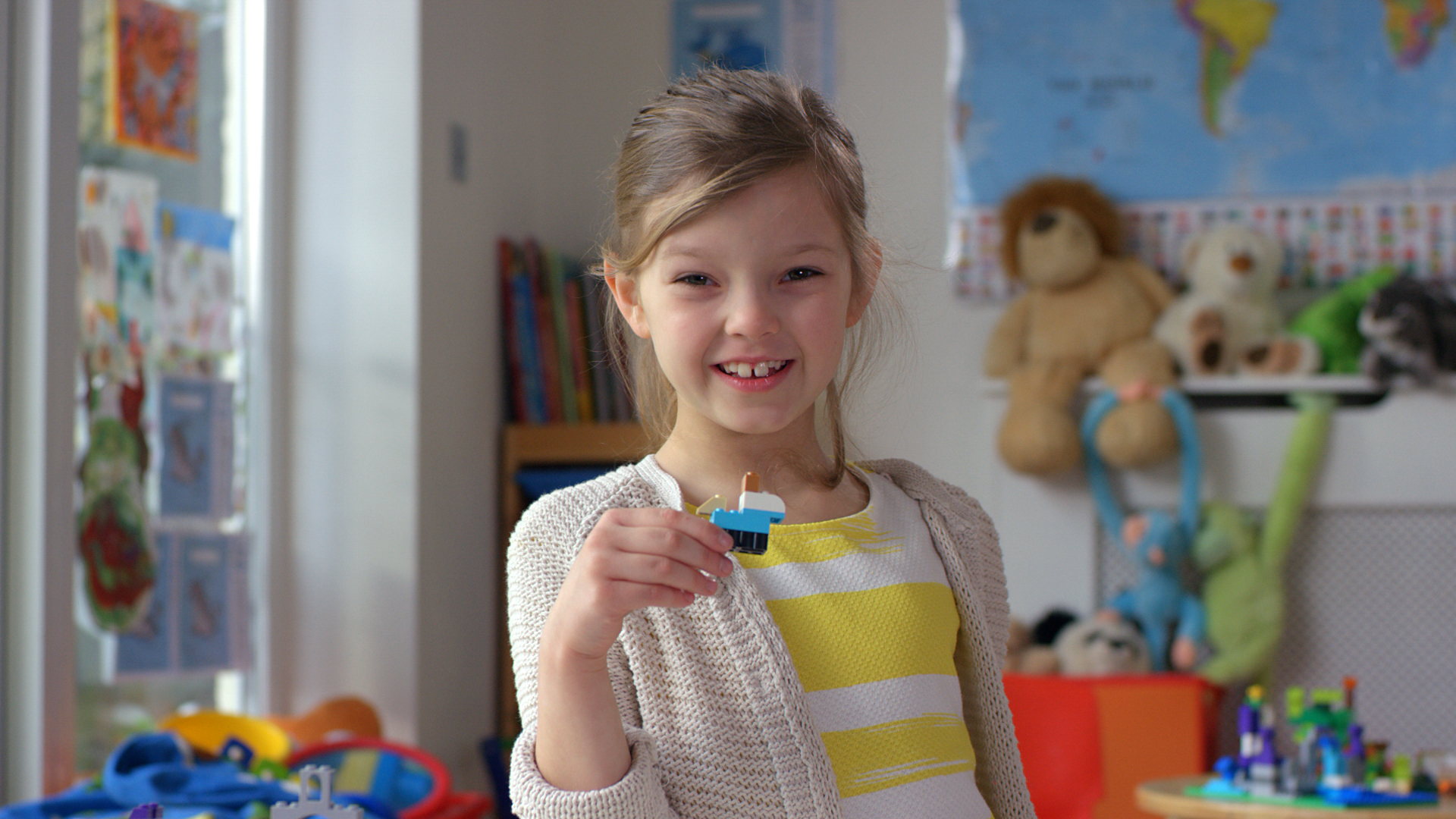