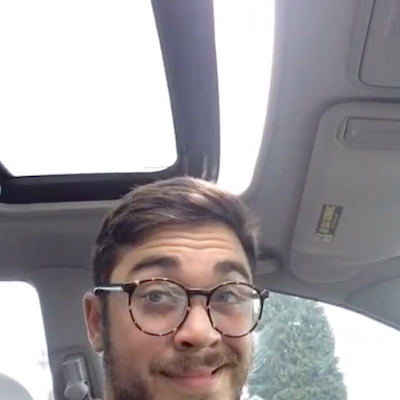 Justin J Russo started using Vine as a way to get back into drawing, and now “people think he’s f*cking funny." After becoming friends with other Vine comedians and taking a trip to New York, Justin became a bonafide Vine comedian with 61k followers. He’s often in his mom’s basement, throwing out curse words while coming up with funny sketches starring only himself representing plenty of other characters. With more than 70 million loops, Justin’s favorite Vines are his Alfred Batmans, in which Alfred is shocked to find Batman is actually Bruce Wayne. When he’s not on Vine, Justin is completing in bodybuilding competitions.