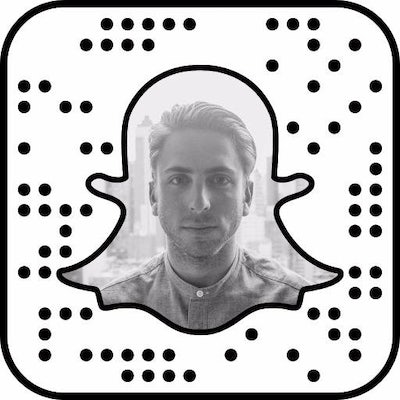 Finalist in Snapchatter of the Year

Harris Markowitz is a full-time Snapchat filmmaker and owner of Snapchat production company, A Cereal Production, where he works with both small companies and major corporations after leaving his full-time gig at Twitter. He worked with Coke on their #ShareACoke campaign, where he was given creative leeway to write, direct, and star in the campaign, eventually running the #ShareCam campaign, where he gifted Cokes to unsuspecting strangers around the city. An expert on the social space, Markowitz sees Snapchat as everyone’s own personal TV station, giving them the freedom to choose who and what they watch on their own time.