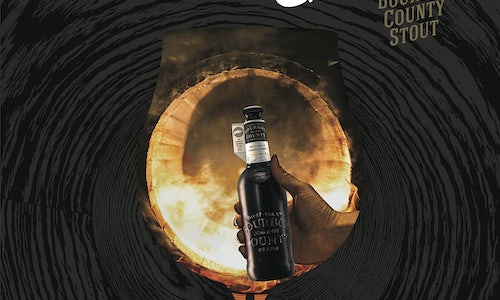 That's why a small group of Goose Island employees and two collaborators set out to uncover the full story of Bourbon County Stout. What we found was a story larger than we had ever realized. A story that uncovered a large cast of characters, crossed state lines, and spanned generations. From the loggers that down the American White Oak used to make bourbon barrel staves, to the distillers that fill and age bourbon on those very staves. The resulting video series shows hardcore beer geeks and new craft beer drinkers alike, what it really takes to brew and age Bourbon County Brand Stout through immersive and rich story telling that could only be told by those involved. 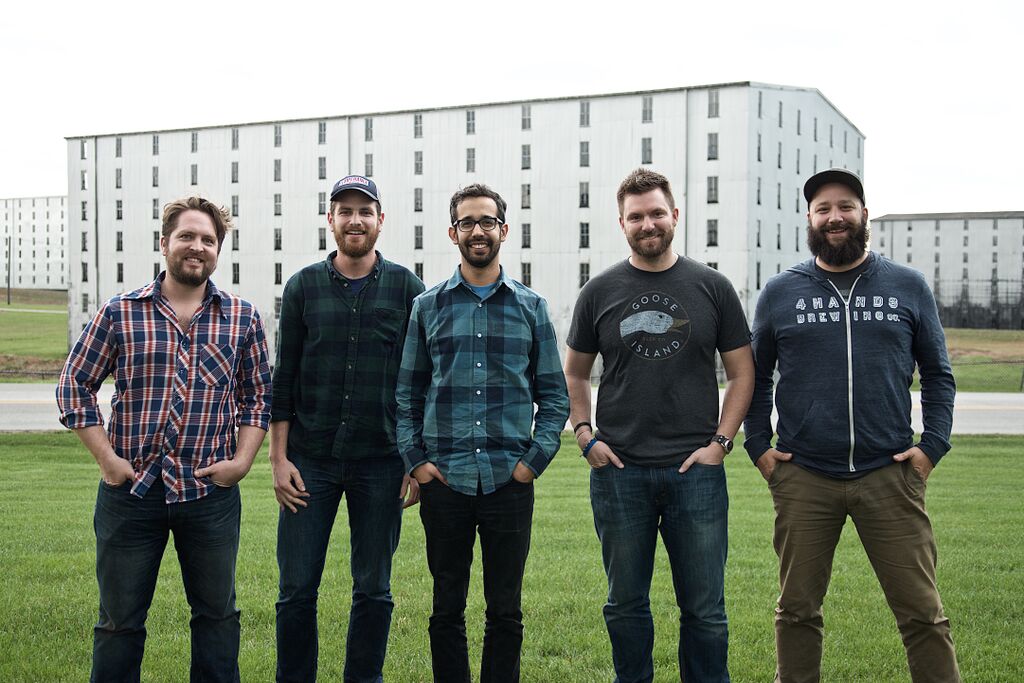 This may upset the marketing minded, but the goal of the Grit & Grain video series was never about getting the most views, impressions, or likes. The goal from day one, was to tell the full story of Bourbon County Stout without any extra fluff, just the real story of where the beer came from. How the beer is made, and where the iconic barrel aged stout is going. The strategy came as the video was being conceived. We let the content inform our strategy. As we laid out the storyline, we realized that the concept was larger than we ever imagined and couldn't be covered in 5 minutes or even 10. We decided the story was large enough to break up into nine 4-6 minute videos.

The distribution of the video series was as follows;

Video for Grit & Grain - The Story of Bourbon County Stout 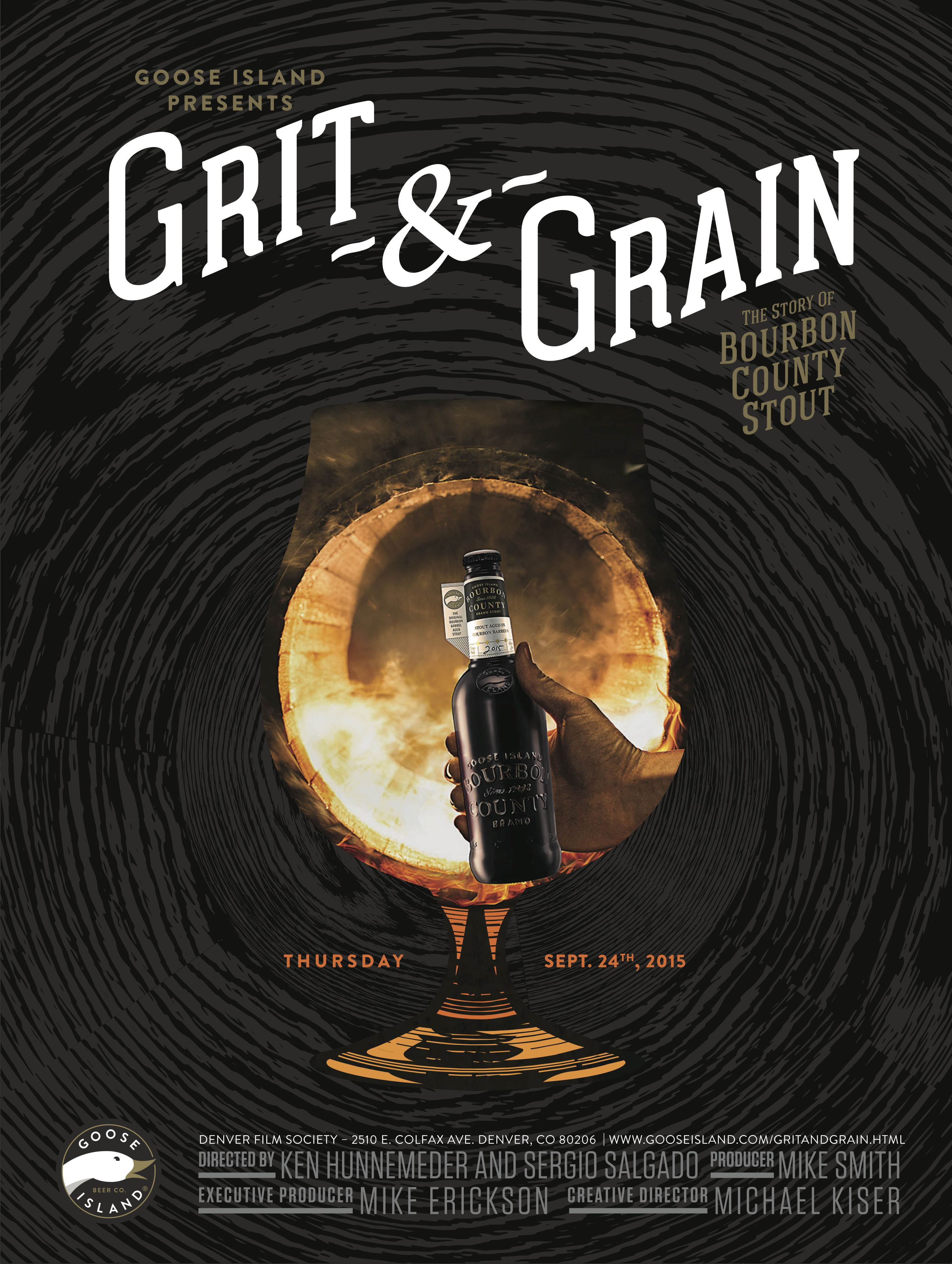