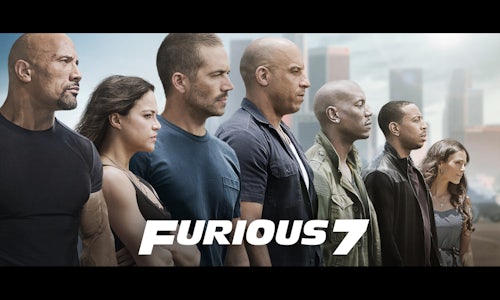 Universal Pictures' Furious 7 opened in theaters on April 3, 2015 with high expectations. The seventh film in the Fast and Furious franchise needed to be bigger, better and more explosive in order to reinvigorate the substantial existing fan-base, while also generating interest and anticipation among a new community of fans.

We set out to create a dynamic and experiential social environment that would take the energy, excitement and fervor – exhibited in the franchise and echoed by its fans – to the next level.

The first major initiative of the Furious 7 campaign was "7 Days of 7", where we premiered different social content and contest prompts across the social pages of the film and cast throughout the week leading into the trailer launch. It was such a hit we ran it twice more with new content, including during release week.

The film's trailer launch was unlike any other. The first ever red carpet event executed for a trailer premiere, we live-posted during the event across all social channels and debuted the trailer via social simultaneously with its TV premiere.

We then posted custom content in the week leading to the Super Bowl, capped off by live-tweeting and hosting a talent Q&A during the game. The movie became the #1 Twitter trend during the Super Bowl – more than the game itself.

We live-posted during other cast and fan events as well, such as the film's premiere – which included a live-streamed Periscope feed of the red carpet – and the launch of the Fast and Furious "Supercharged" theme park experience at Universal Studios Hollywood.

Essential to the campaign's success was the participation of the cast. Every core member posted at least 3 pieces of our creative content on their personal social pages, with some members receiving custom videos and graphics. The campaign was also bolstered by Brigade's digital publicity efforts for the film, which allowed for integrated content features and expanded the film's digital footprint.

The film's social identity was anchored by striking, high-impact creative designed to disrupt the typical social experience. These included 3D videos/GIFs and a custom Tumblr showcasing a gallery of Super GIFs. We also ran a bevy of fan contests to drive interaction, highlighted by our "Ultimate Fast Fan" initiative that prompted fans to submit videos displaying their Furious fandom.

Results from individual initiatives mentioned above include:

- Trailer Launch: over 200 million trailer views, and 100 million views on Facebook – it remains the largest Facebook trailer launch of all-time

- Creative pieces received as many as 1.2 million likes and 30K organic retweets

Beyond the social realm, the campaign directly translated into box office success. The film's opening weekend was the 4th-largest global opening of all-time and was the highest-grossing Easter release ever, annihilating expert estimates. It was the fastest film ever to gross $1 billion at the time.

By achieving record-breaking results, both socially and at the box office, the Furious 7 campaign remains one of the most successful in movie and entertainment history. 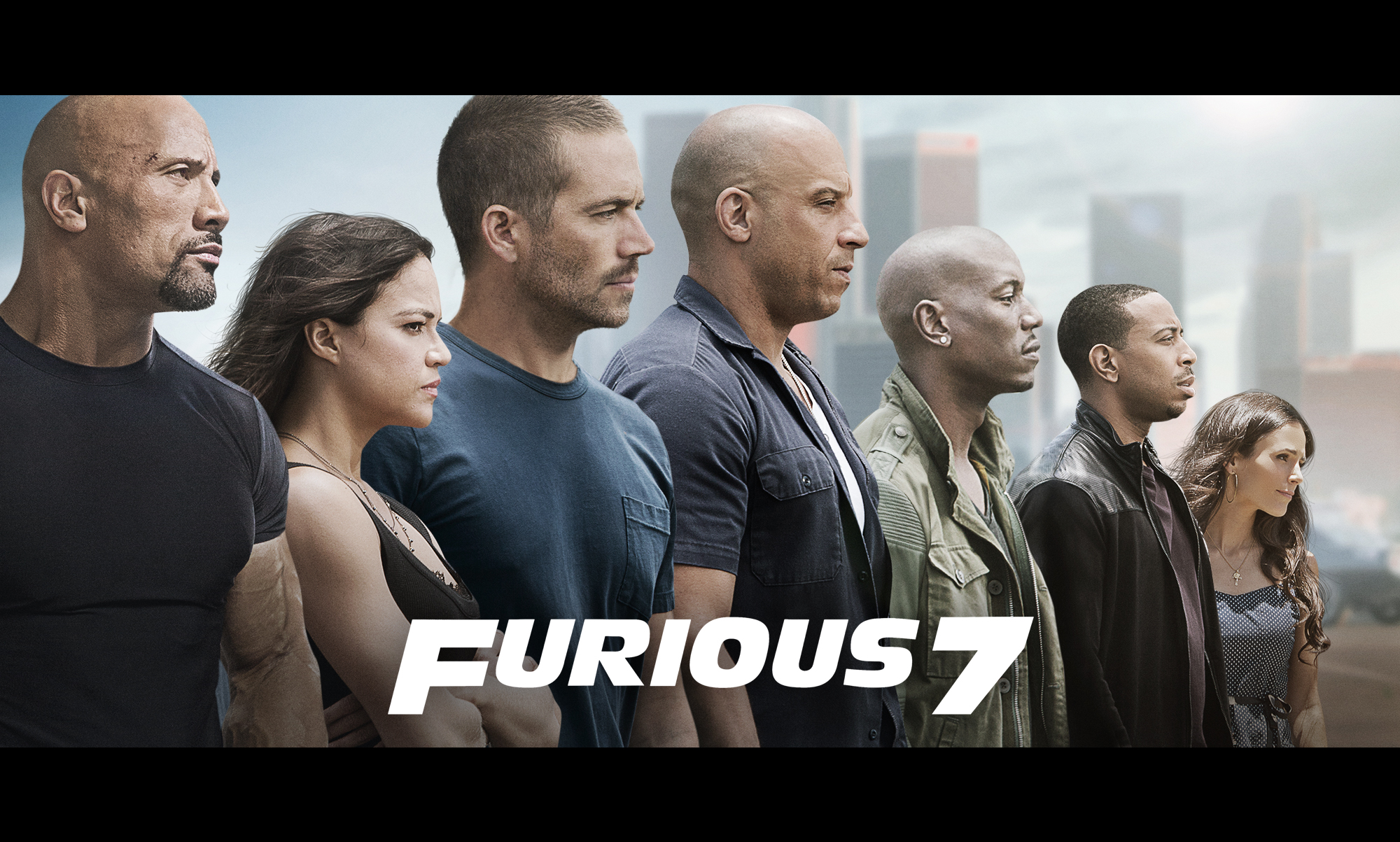