In 2015, Ford of Canada's social media vision was all about the experience. Our goals shifted away from simply strategizing about fan acquisition, and moved towards producing true lifestyle content. We wanted to connect with Ford followers in a meaningful way, and to push the brand far beyond the simple definition of a car manufacturer.

To do so, we coined #FordTryMore and created opportunities to experience Ford as a lifestyle through technology, creativity, and multi-modal solutions. Under #FordTryMore we carried out major social and cross-platform campaigns.

Along the way, we got a little bit daring—to push out #FordTryMore, our social media team walked on the edge of the CN Tower in #EdgeWalk. Then we used the Ford Focus as a massive bowling ball and smashed huge pins in car bowling before we threw some axes, and enjoyed some food prepared using the same kind of eco-friendly materials found in Ford vehicles.

We also made community and ethical leadership a big part of the plan—our integrations reached across social channels thanks to community managers with huge followings and the ability to engage fan enthusiasm.

The Ford blogs, Facebook pages, Twitter accounts, and Instagram accounts led automotive social media in Canada in 2015. Ford Team social's objectives were twofold: generate more total Impressions per month than 2014, and activate the maximum number of interactions possible with a social base of over 522,000 Canadians. Adding the followers of the Ford-branded accounts of social community managers brings this total to 595,000.

Ford Canada's strategic vision was to leverage fan enthusiasm for its most popular vehicles, like the Ford F-150 and Focus RS, with exciting and unique social content. So we got creative:

World of Cold: We showcased the 2015 Ford F-150's huge leap forward—its improved toughness, durability and power, and ruggedness in hostile environments. Social posts captured the buzz around Ford's switch to military grade aluminum construction in its F-150. We also showcased real world adventure guides driving the F-150 in minus 49-degree temperatures from Yellowknife to Tuktoyuktuk.

Terror Road: We leveraged Halloween to showcase the Ford F-150's unique 360° camera that allows the driver to see everything outside the truck from all angles. We created a short video that featured a horror movie villain trying to sneak up on the F-150, only to have the driver pull away after spotting him in the F150's 360° camera. The video playfully gave life to a tactical product feature. It was picked up by Ford U.S. and run on their Facebook page—a rarity for Canadian content. Terror Road garnered 1.25 million impressions, over 13,000 user engagements and more than 267,000 video views on Facebook and Twitter. https://www.facebook.com/FordCanada/videos/714628015334904/

Ford Stampede: In July, Ford's content team was on site to capture all the action at the annual Ford Stampede in Milton Park, Ontario—a massive gathering of Ford fanatics. From drag racers to custom outfitters, the Ford fans came out in all their colourful glory and provided us with plenty of engaging footage. The content produced 556,000 impressions, more than 3,000 user engagements and 217,000 video views on Facebook.

Ford Canada dominated Social Share of Voice (SOV) at the 2015 Canadian International Auto Show in Toronto. Ford was mentioned in social media more than four times as often as all tracked competitor brands combined. The Canadian reveal of the Ford GT supercar, as well as news that it will be assembled in Canada, was a key driver of this SOV success.

On Facebook and Twitter, Ford Canada has held the highest level of user engagement as a percentage of fans, leading all tracked competitors for all of 2015. 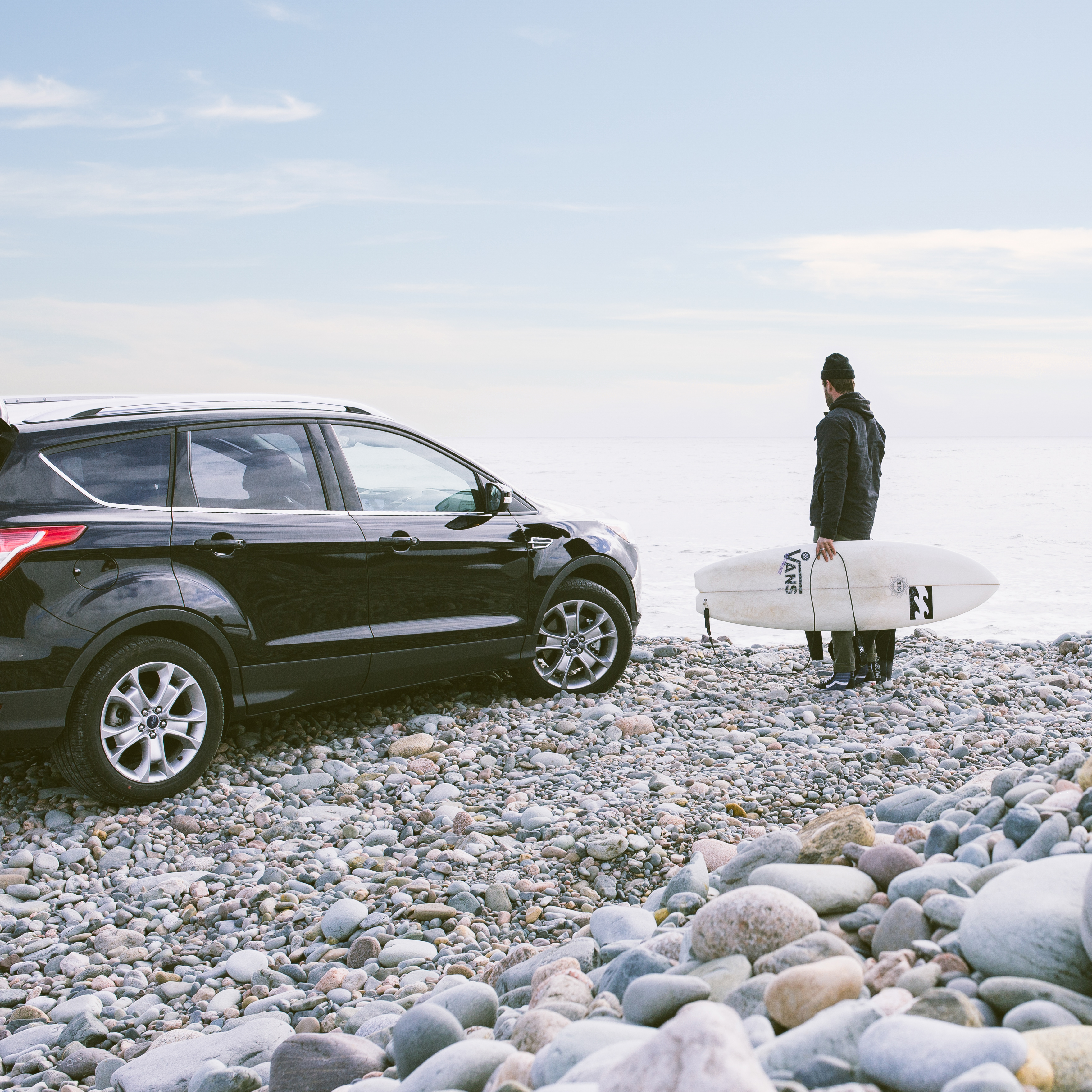 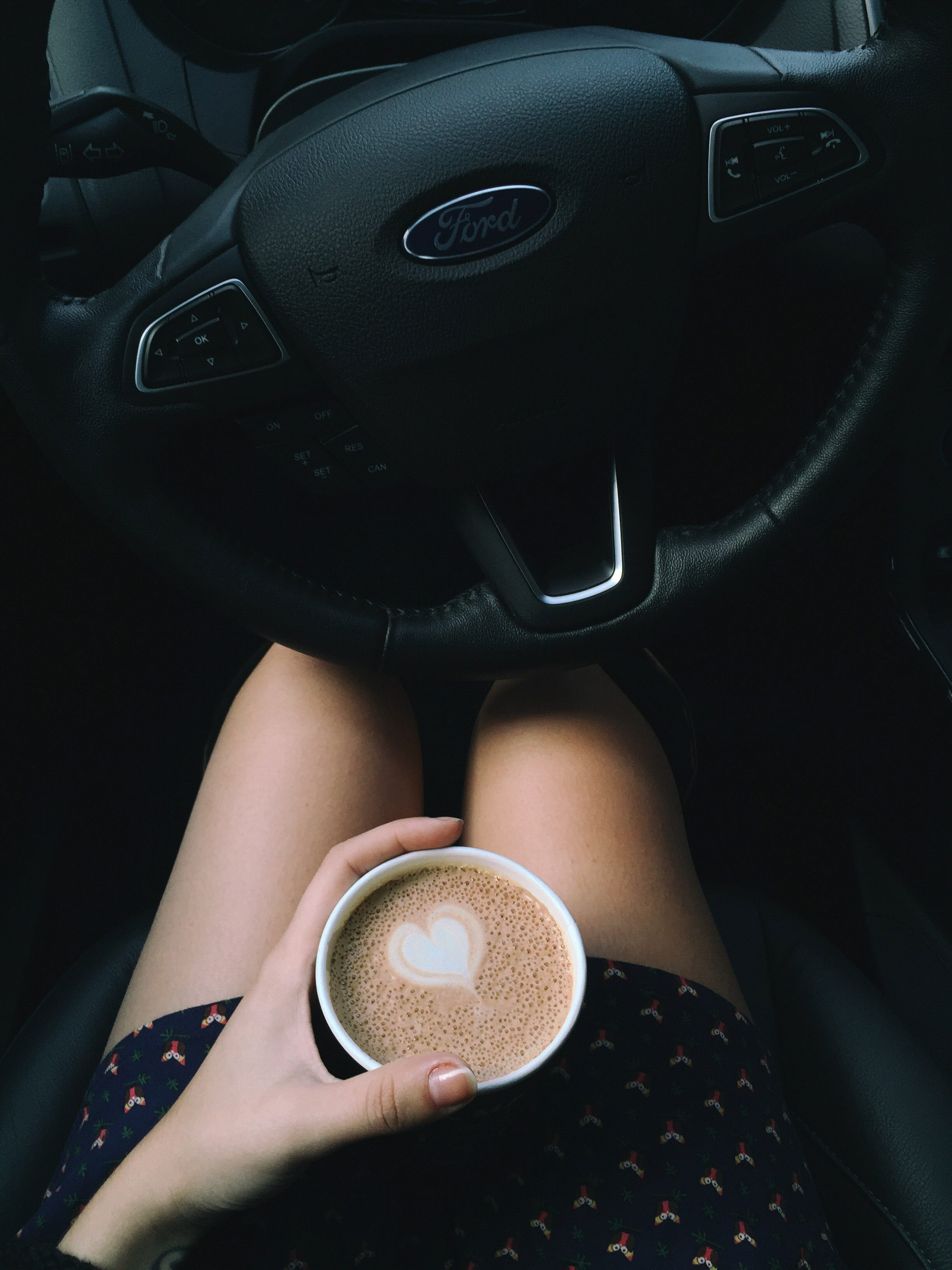 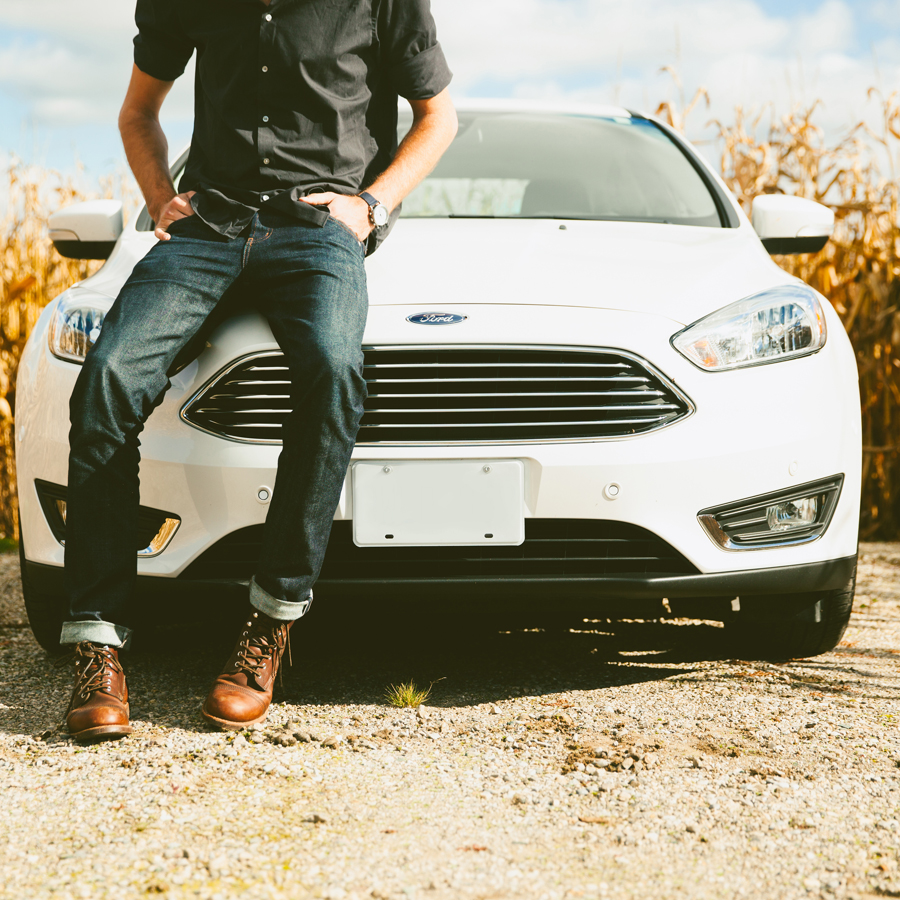 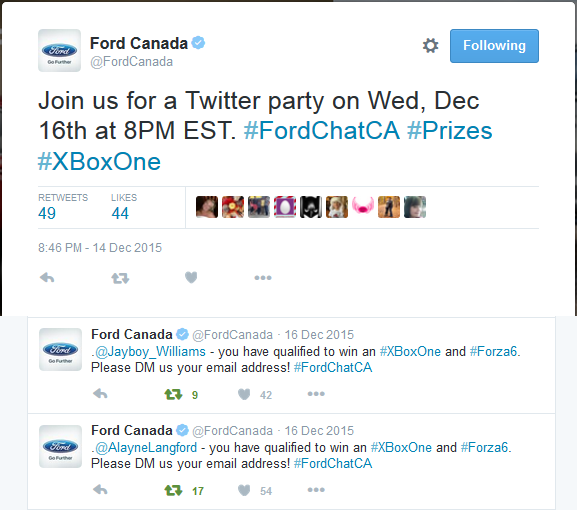 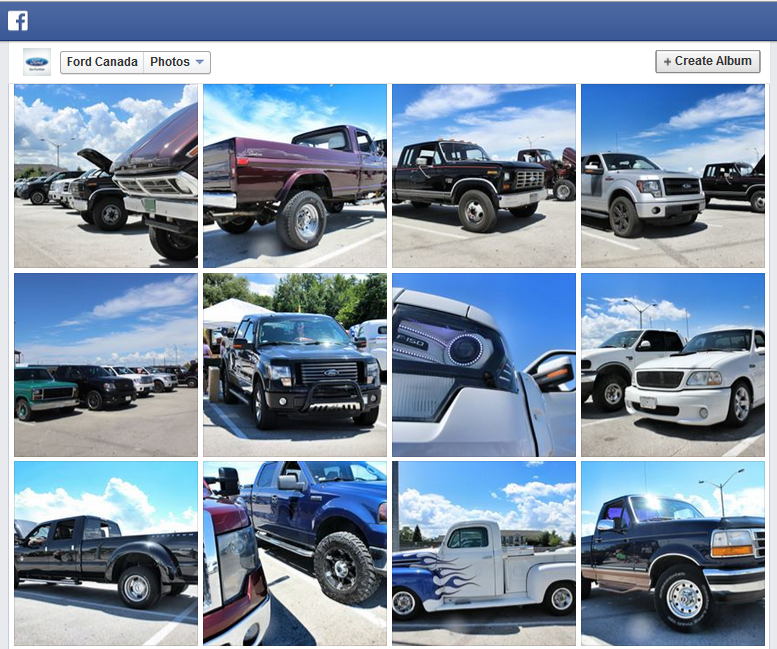