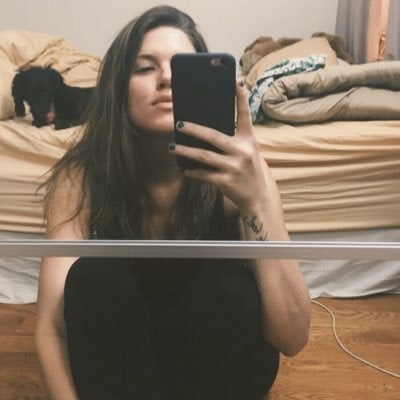 Nominated in Viner of the Year

Comedian and voice actor Elisabeth Jakovenko has soared to Vine celebrity in two short years. Popularized with her “girl" parodies, a Vine series of impressions typifying every cringe-worthy female cliche in the book, Elisabeth’s assorted characters include “Girl whose fake laugh gets stuck," and “The girl who's really bad at whispering in public." Elisabeth shows off her vocal mimic skills in popular celebrity parodies of Britney Spears and Christina Aguilera, and her comic vines have gathered more than one million followers and celebrity fans, including director Ron Howard who made a 2015 guest appearance with Elisabeth in a Christmas caroling fail.