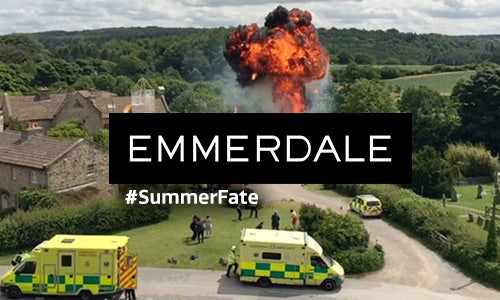 Emmerdale is the small village with big drama. Set against the stunningly beautiful backdrop of the Yorkshire Dales in England, Emmerdale has been successfully running for 43 years, entertaining more than six million viewers a night, six times a week with its mix of dramatic storylines.

To kick off the #SummerFate campaign, in July 2015, we released a series of cryptic images and slow motion short form video across all platforms. Nursery rhyme-like prose was coupled with striking character-led fairground imagery to evoke the imaginations of the fans, preluding story and triggering childhood memories. Content was tailored to each platform specific to the community interaction and taste, with behind-the-scenes video and images of the build to #SummerFate on Instagram, story-world imagery on Facebook and exclusive previews of what was to come on Twitter.

As the week approached, more previews and trailers were released to entice viewership and create buzz, alongside the continual rolling out of cryptic content.

Throughout the #SummerFate week (5-9 August 2015), we ran platform specific live activation as the episodes played on screen:

As a result of the combined campaign efforts, over 7 million people across Facebook, Instagram and Twitter were reached, expanding the awareness of the show and the spectacular stunt week.

Additionally, people talking about Emmerdale due to the #SummerFate increased by 400%, with engagement up by 200%.

Examples of some key successes and highlights include: 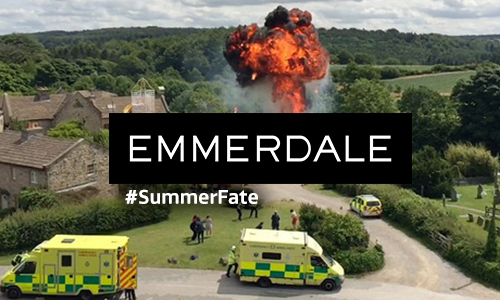 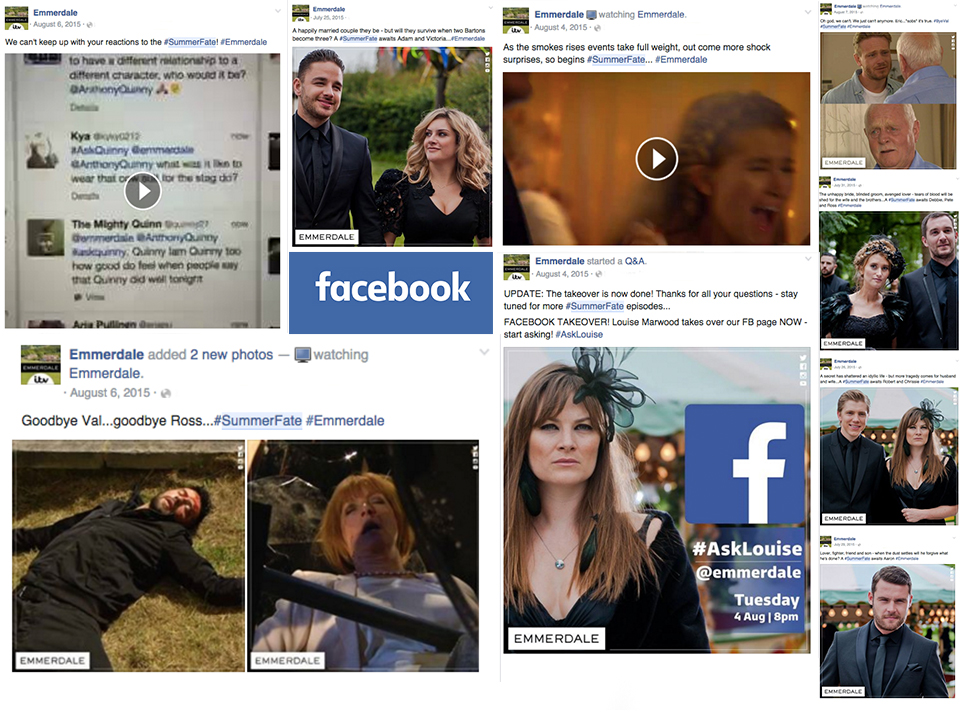 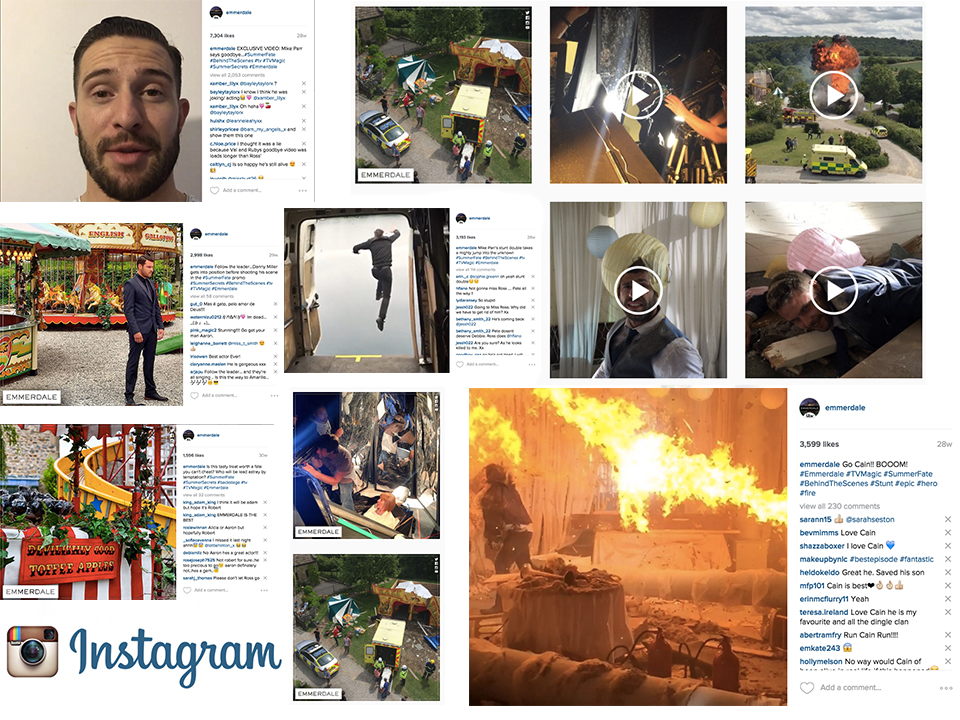 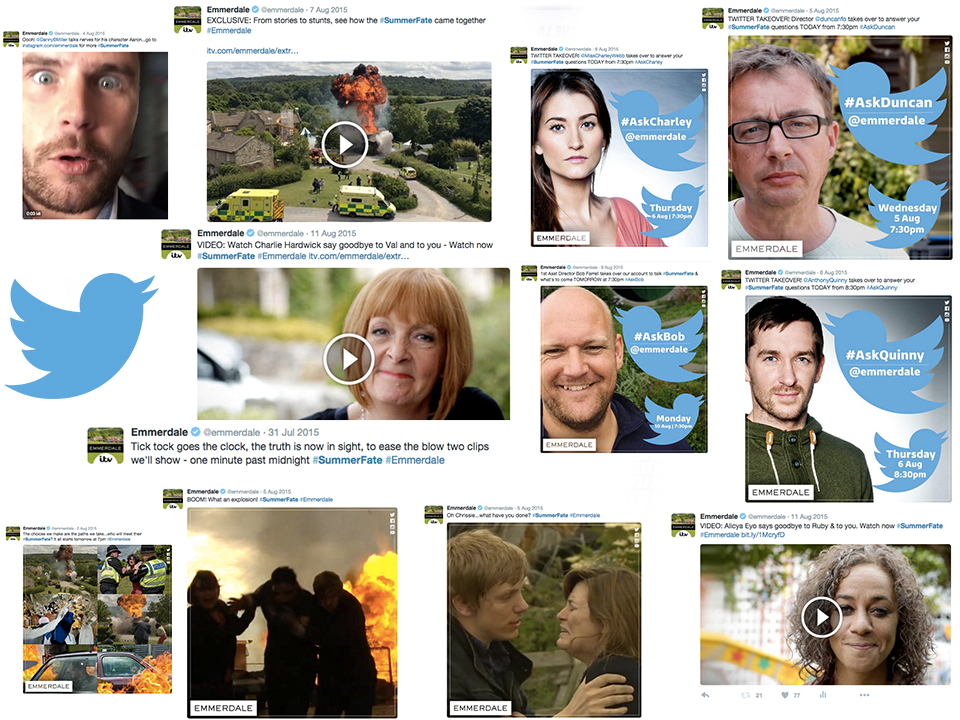