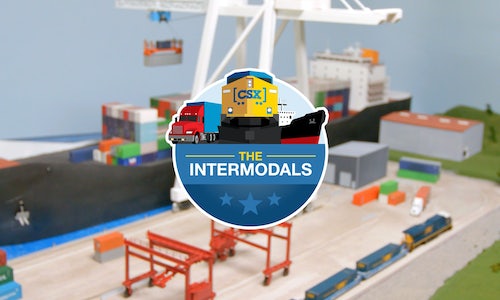 Bronze Distinction in Business to Business

"An Inter-what?" was pretty much the jumping-off point for The Intermodals — a sitcom-inspired, fully integrated social campaign for CSX, the freight rail company. Quite simply, we were tasked with creating social content that educated and engaged on the incredibly complex topic of intermodal shipping.What we created was simple and highly entertaining. We were confident it would educate and engage our two key audiences — logistics professionals and Engaged Citizens (an influential subset of the general population). We were delighted when it did just that, and pleasantly surprised when industry groups and business partners picked it up. But we were blown away when even our fiercest competition complimented our work and shared it with their own communities.

Intermodal represents a huge opportunity for the future of shipping in North America, and CSX, as the largest railroad in the eastern U.S. serving 40 intermodal terminals across its network, is uniquely positioned to deliver on that potential. And with the demise of coal, intermodal provides a viable, differentiated means for CSX to outshine its key competitor, Norfolk Southern. But growing that business requires an educated, engaged and supportive public as well as an educated and engaged commercial audience. So how exactly do you drum up civic support for and commercial interest in a transportation system that is misunderstood, if it's even heard of at all? We needed to educate on an entire category while elevating the brand as the leader of that category. And we needed to drive interest in the service among potential customers, as intermodal is critical to CSX's growth. We achieved all this by creating The Intermodals — a sitcom-inspired, fully integrated social campaign. Sixteen videos in total "edutained" with banter between talking trains and trucks (among other characters) offering sharable content for CSX social channels, while explaining the concept of intermodal transportation. 8-bits of video game cheer also allowed visitors to the site to learn about the inner workings of intermodal — literally from the driver's seat.

We got it on their radars.
We achieved over 2 million total organic impressions, deriving from our social media channels and PR buzz. Through paid digital efforts, we achieved a whopping 120 million impressions.
We reached 3.9 million video views from Facebook and Twitter.

We drove 7% of our microsite traffic to the Intermodal landing page (over 2K visits).
Visitors were highly engaged, viewing on average 1.69 pages per visit (v. 1.26 pages previously).
Paid digital brought 3M video completions, more than 2x our 0.25% benchmark with 0.68% clicking through.

This campaign did far more than just hit numbers. It drove serious buzz in the category. Industry leaders and partners loved the campaign, sharing it extensively. In fact, our biggest intermodal competitor on the East Coast actually retweeted our content, the equivalent of Pepsi retweeting Coke. 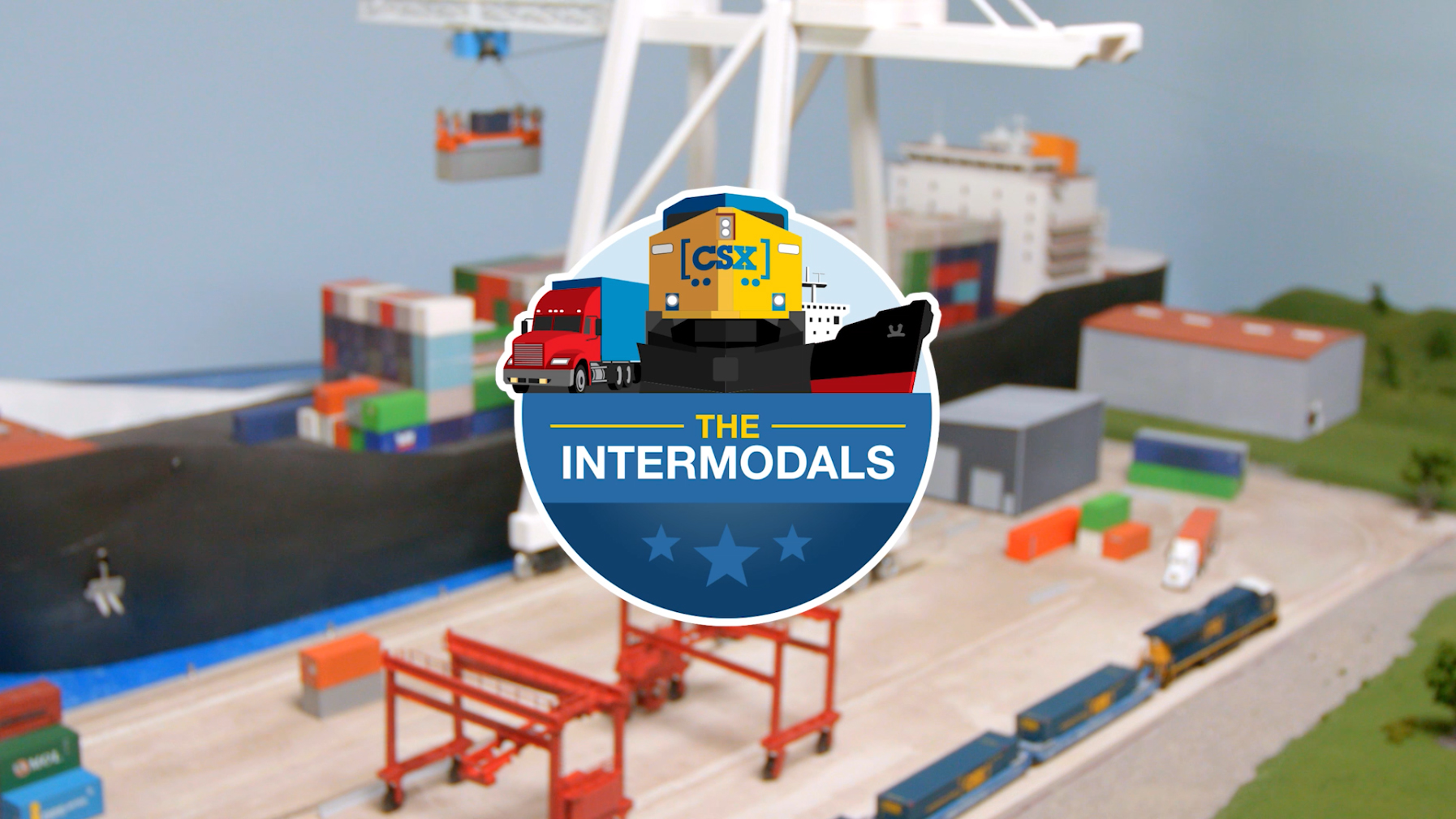