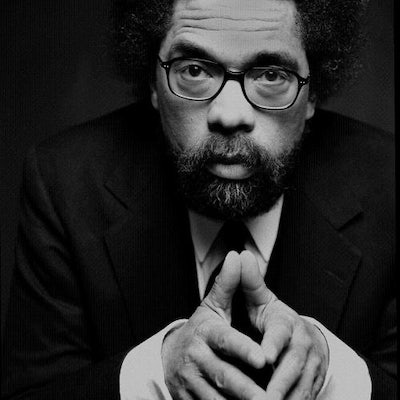 Philosopher, activist, author, and socialist, Cornel West has been on the front lines of social uprisings since he first hit public consciousness. As a member of the Democratic Socialists of America, Cornel criticizes world leaders on both the left and the right. Unlike other political influencers, Cornel puts himself on the ground, getting arrested in St Louis and again at the Rise Up October Rally, experiences he talks about openly on social media to his 678k Twitter followers. In 2015, his Facebook critique on Ta-Nehisi Coates’s book Between the World and Me drew much social-media ire but didn’t seem to slow down Dr. West.