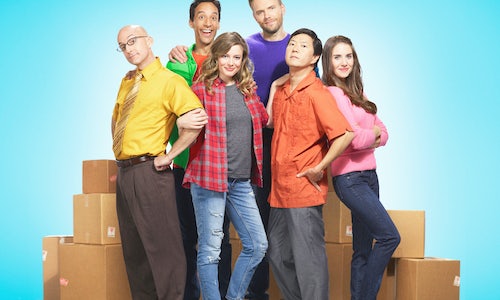 The Assignment: Take a show that in spite of an enthusiastic fan base, has changed networks, platforms, air-time, and even characters, and deliver an audience that is engaged, invested, and tuned-in beyond the pre-roll to keep advertisers, Yahoo Screen, and Sony Pictures TV happy.

Our Solution: Take Community's cultural relevance and amplify it across multiple social channels, while servicing the existing fan base, driving streams, and boosting engagement. We designed a campaign that took plotlines from the show and created a point of view for Community to share in the ongoing social conversation. We shaped the pre-premiere discussion on social with FOUR simultaneous trending hashtags (#SixSeasonsAndAMovie, #CommunityLivesOn, #OrderTheSpecial, #AndJesusWept). We also developed Community Movie Posters to highlight characters or plotlines from each episode. A Community Comic Series played out full episode scenes in a unique, visually intriguing way. Our Community Crossover Series pulled in elements from other popular shows (like Friends) to position Community as a sort of new-classic worth watching. Tie it all up with real-time content tackling some of the world's most important moments--like marriage equality, The Grammy's, and cheese pizza--and you've got a little of everything.

Video for Community for Yahoo 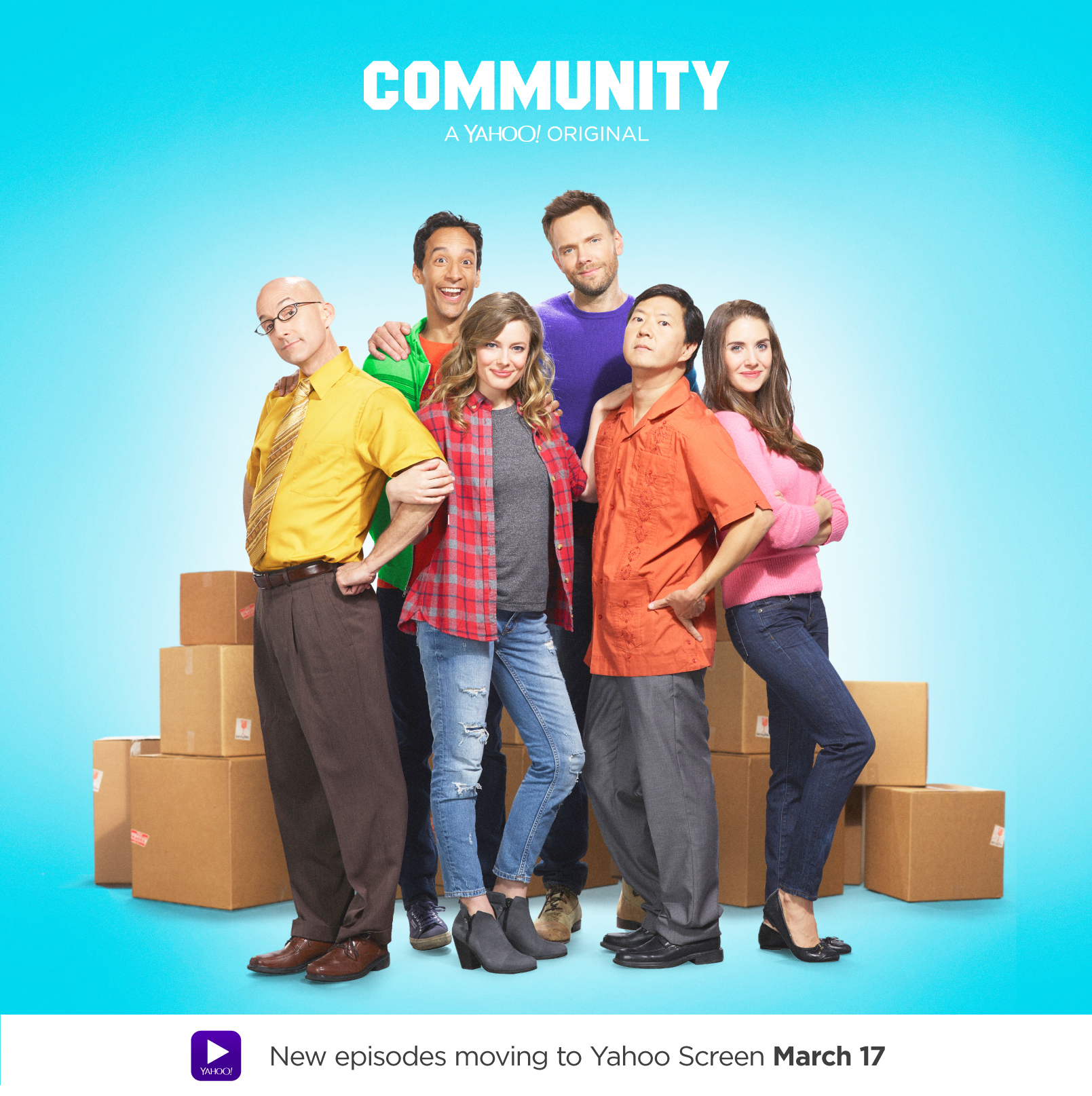