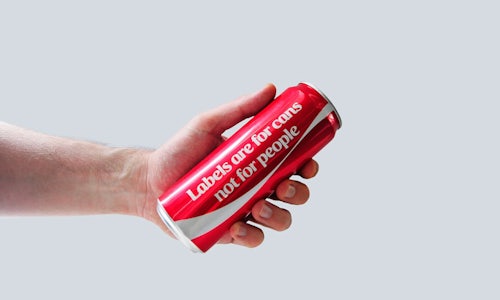 The old adage, "Don't judge a book by its cover," is generally accepted as common knowledge. Everyone knows not to judge a book by its cover, right? But if that is in fact the case, why does prejudice exist? The answer is that our minds are conditioned to certain looks and physical forms; research shows that it takes just 7 seconds to form an opinion about someone based solely on their physical appearance.

In 2015, Coca-Cola launched a global campaign to combat this issue. It sought to shed light on the problem, and encouraged people to take an extra second to get to know someone before passing judgment.

The campaign was received positively around the world and was set to launch in the Middle East, which is home to so many different cultures, castes, and customs.

With this in mind, Coca-Cola chose to use social media as the primary driver in the movement against prejudice. Why? Because social media can bring people together, promote unity and bridge divides; it enables us to express ourselves freely and to easily learn about others.

With the who, what, where, and why figured out, the only decision left was to figure out when. We chose Ramadan as the occasion. After all, the spirit of Ramadan promotes equality, humanity, and unity. It is a time of reflection, and it would serve as the perfect backdrop for our fight against prejudice.

Coca-Cola set out to send its message in a simple, yet powerful manner. Its solution was to create a video that it could spread via its social channels. The video had to strike a chord with everyone, no matter who watched it.

People across the region had to see that there really is no benefit in using labels like "us" or "them", for labels are harmful – they segregate and divide – and they are at the root of the prejudice problem.

In order to truly resonate with people in the region, however, Coca-Cola needed to illustrate that we all share an equal responsibility in eradicating prejudice behavior. Even the most well-meaning individuals can be swept away by their latent prejudices. The goal was to use social media to make people look inward and to generate conversations about the issue, which would in turn drive positive sentiment about Coca-Cola.

So during Ramadan, Coca-Cola sought to remove prejudice by removing sight.

Our prejudices are informed by what we see – what someone looks like, how they dress, how they act, etc. So what if you met someone without seeing that person? You can't put a label on what you can't see, can you? This thinking was the basis for a meaningful and memorable experiment, which Coca-Cola captured through video.

Several social media influencers were invited to participate in a traditional Ramadan Iftar (breaking of the fast), with one twist – the lights were off. These individuals hailed from diverse backgrounds and had varying interests and experiences to talk about. The group included:

2. A man who reads about cognitive psychology and behavioral science

3. A fluent Arabic speaker with a strong interest in the Emirati heritage

(Are you picturing these people in your head?)

Each of them took turns speaking about who they are and what they do. Once everyone had a chance to share something with the table, we turned the lights on.

All six individuals were in utter shock when they laid their eyes on each other. Their disbelief – expressed through laughs, gasps, and double takes – is clearly audible and visible in the video.

What was the reason for these reactions? Sitting in the dark and hearing everyone else's story, each participant formed expectations of what the others looked like. These expectations were influenced by common stereotypes and assumptions… and they all turned out to be way off.

For instance, the heavy metal rock musician was clad in a smart formal suit, and lacked any of the tattoos or piercings that are typical of rock stars; the fluent Arabic speaker turned out to be a Caucasian Westerner, not a local Emirati as the others had suspected; the professional skydiver was actually wheelchair bound, much to the surprise of everyone else.

To bring the point full circle, Coca-Cola gave each of the participants a specially-designed Coke can that read: "Labels are for cans not for people".

The video captured the essence of the problem Coca-Cola was trying to tackle. Although it was centered on Ramadan, however, it deeply resonated with people all over the world. As a result, this campaign became the most impactful Ramadan campaign on social media. The amount of social media engagement and viral spread (including almost 18 million YouTube views, and counting) elevated Coca-Cola to an even more iconic status in the Middle East. To summarize: 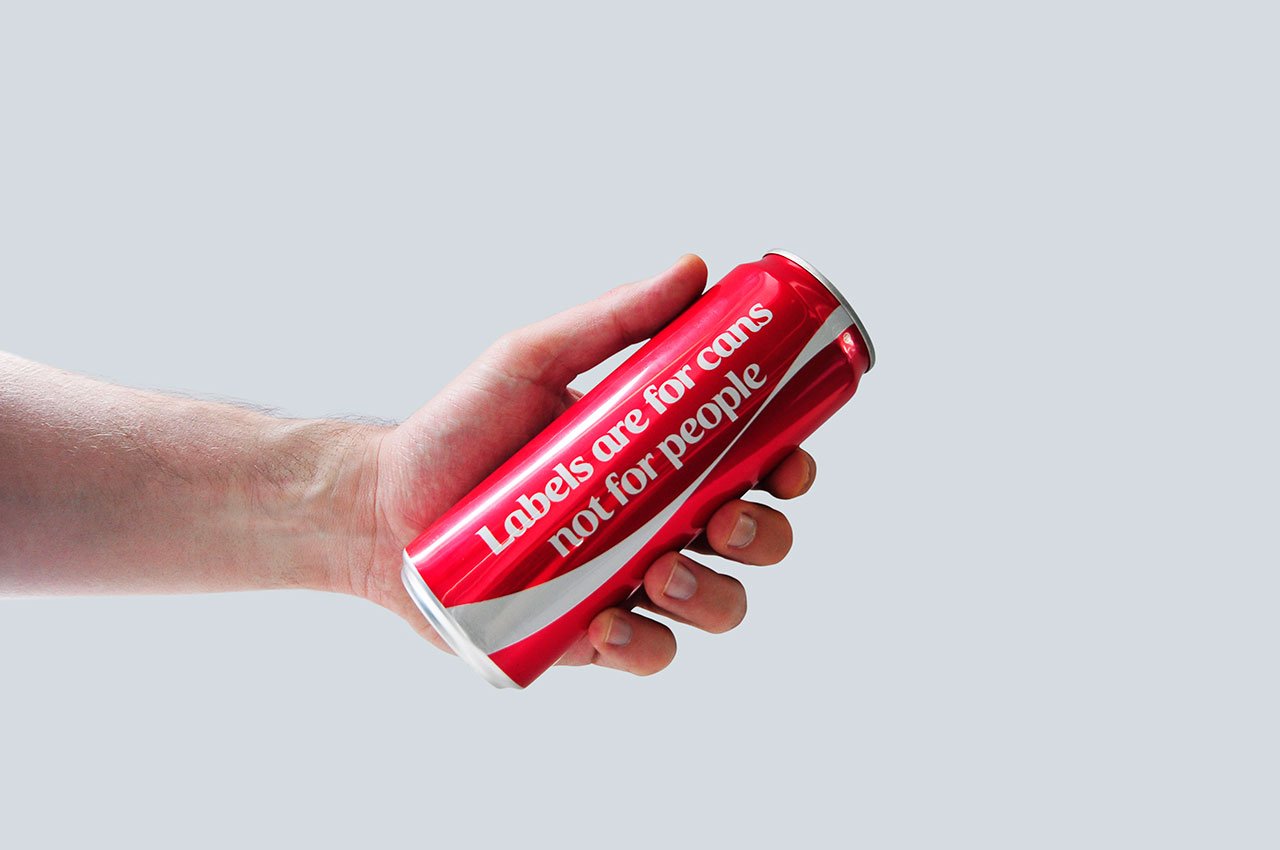