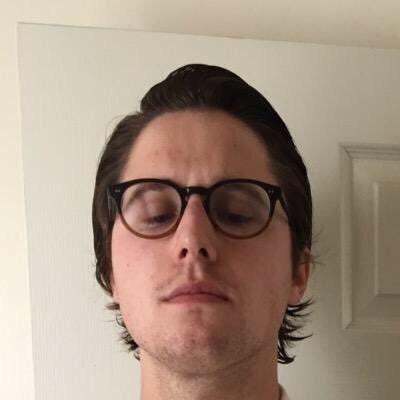 Ben Cahn has the ability to offend his Vine followers in six seconds or less with his wicked sense of humor. As the associate creative director at BuzzFeed, Ben has nearly 700k Vine followers and is known for remixing other Viners’ work and poking fun at them too, like his series of Ryan Mancuso “shreds"-style vines. His jokes often jab at lighter comedic fare, like his “Relatable Moment" vines that make fun of commonplace humor and turn it on its end. His vines critique the mundane things we all celebrate (recycling) and spoil the fun of popular movies by simplifying the story into one telling soundbite