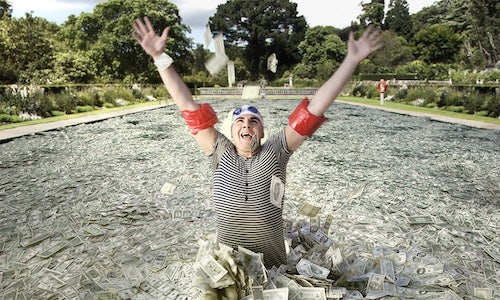 truth is bringing together the generation that will end smoking. We are creating a revolution of Finishers who will make this fight their own and be agents of social change.

Big Tobacco Be Like was designed to dismantle delusions surrounding social smoking. No one's been successful at doing this. We set out to demonstrate how every time a social smoker rationalizes why they're not a "smoker-smoker," Big Tobacco gets paid. And social smoking is not a casual or harmless activity--each puff is dangerous and addictive and supports an industry that produces deadly, addictive products.

I only smoke when I'm at parties = Big Tobacco gets paid.

I only smoke when I'm with the squad = Big Tobacco gets paid.

We know increasing negative attitudes against Big Tobacco decreases the changes of being a smoker. Not being a smoker increases your chances of living a longer, healthier life.

We leaned into and expanded on the very popular #BeLike meme, by flooding the internet with a humorous new spin: "Social smokers be like…" and "Big Tobacco be like…"

This campaign was led by the kings and queens of Team Internet.

The ads were broadcasted on national television on channels popular with our 12-24 year old demographic. We launched the spots during the season finale of "Fear of the Walking Dead" and the season premiere of "The Walking Dead," two of the highest rated shows for our demographic. We supplemented a youth-targeted national television campaign with a full-scale digital plan that included an agile YouTube masthead which garnered approximately 1 million views per video in the first 24 hours of the campaign.

Within the first 24 hours of launching Big Tobacco Be Like, we had more than 4 million views on our videos. By the end of the campaign, that number had exploded to more than 59 million views. By utilizing social media influencers, we were able to spread our life saving message further than we had before.

But more importantly, we saw a 55% increase in young people agreeing that even if you smoke occasionally, you are still supporting Big Tobacco. This is important because we know that increasing negative attitudes towards Big Tobacco ultimately leads to lower teen smoking rates and more lives saved. 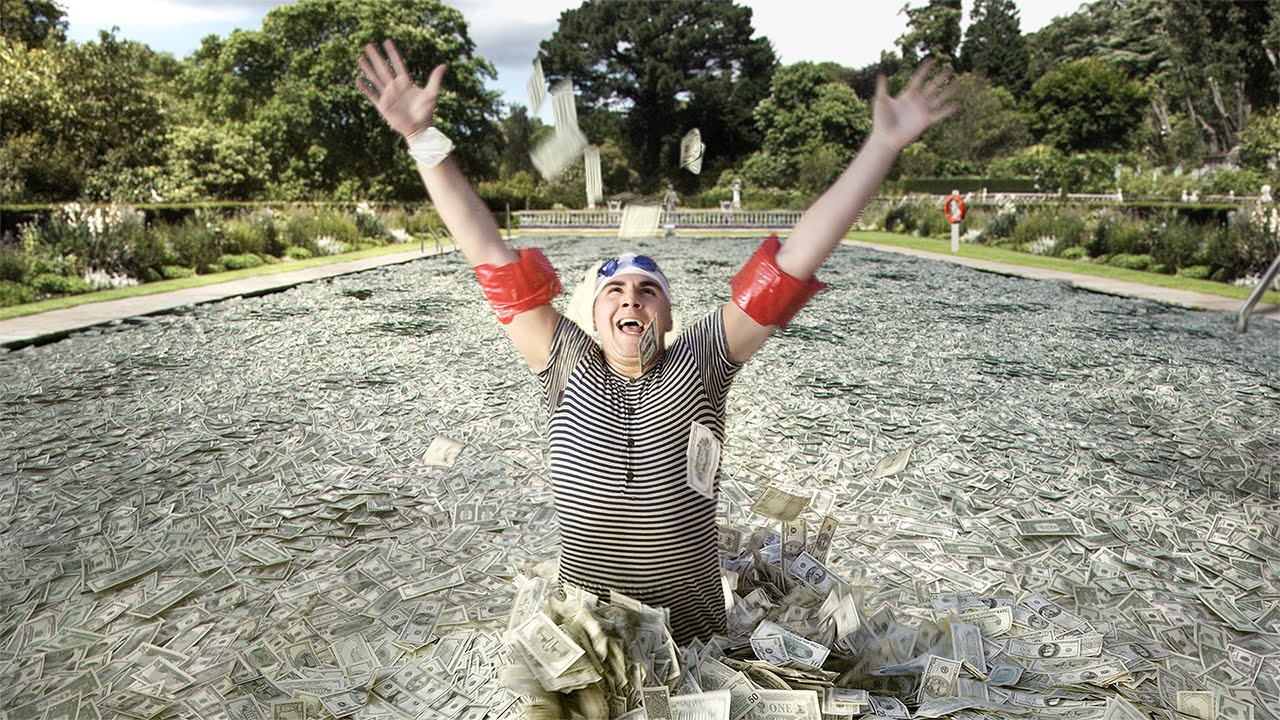 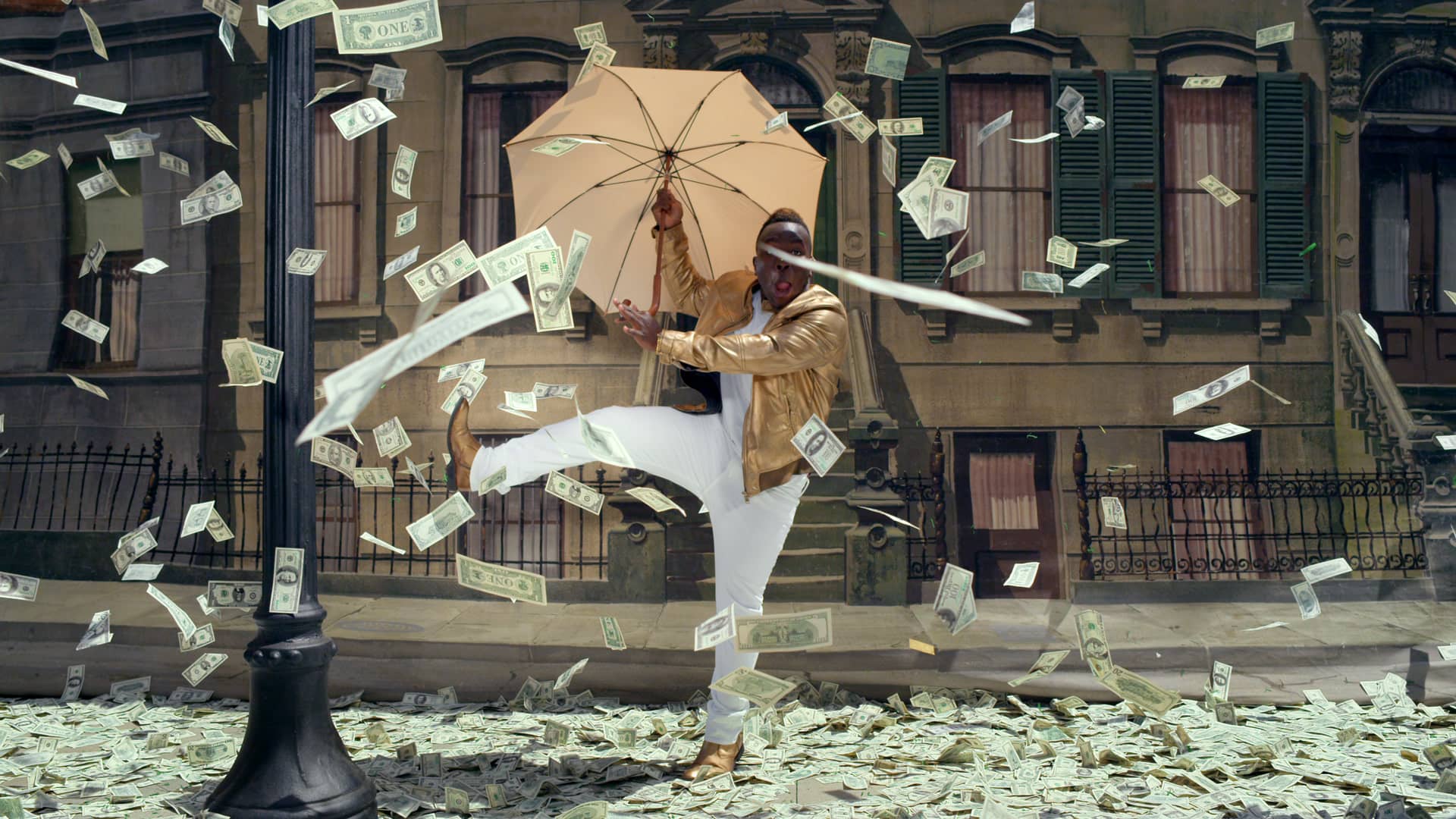 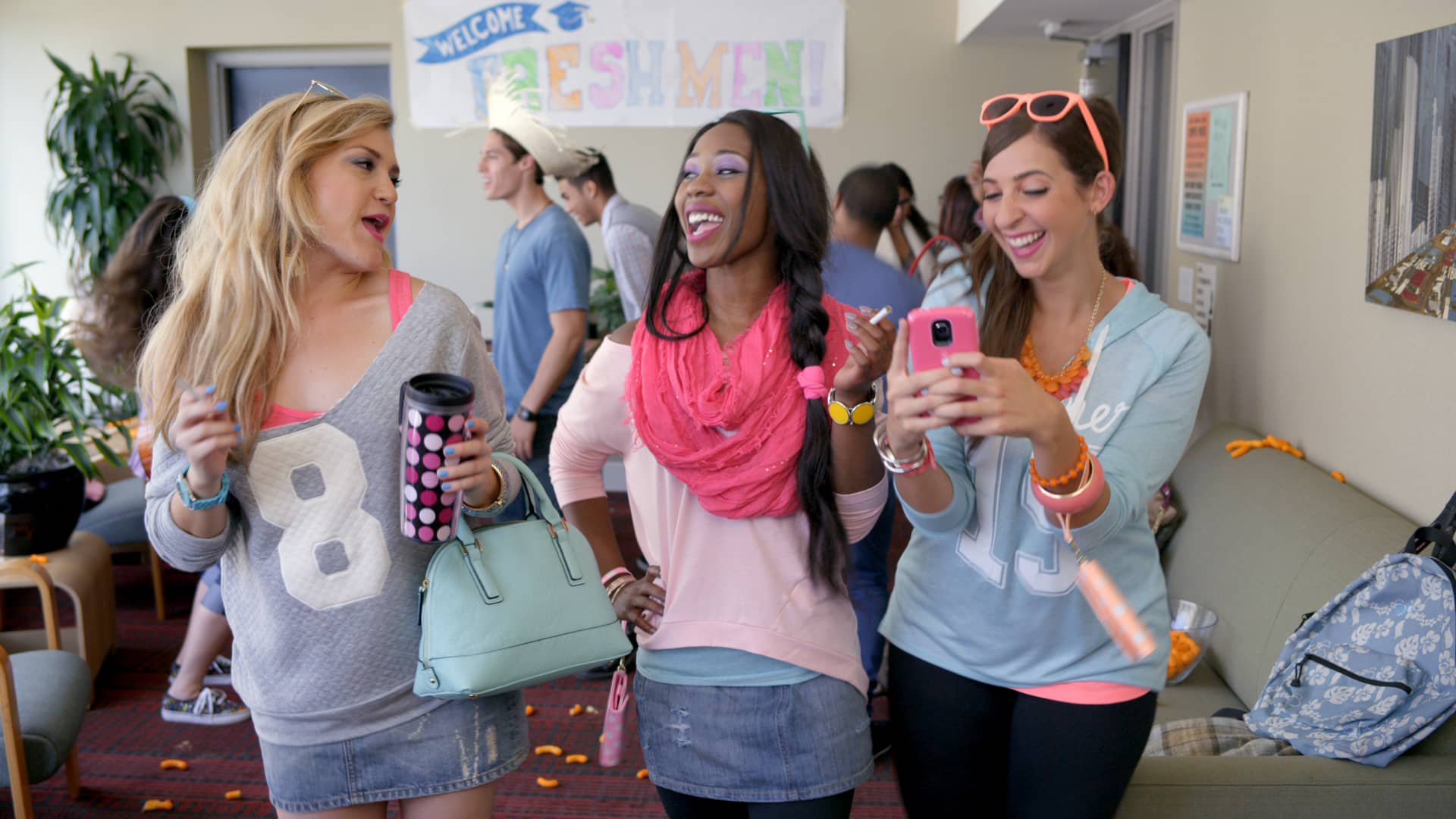