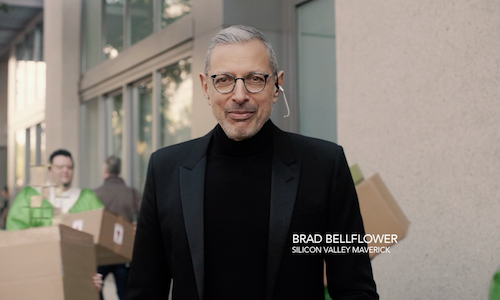 We wanted to create a campaign in the weeks leading up to the big game that would build awareness for our young brand, as well as garner pre-game video views and create social conversation volume.

As part of our campaign, we wanted to focus on utilizing the social media following of the celebrities in our 60-second commercial, as well as the followings of YouTube-native influencers to help spread our message and get people talking about our campaign.

Apartments.com needed to break through in a crowded Super Bowl environment, so we developed a program that not only captured awareness by pairing A-list celebrity talent like Jeff Goldblum and Lil' Wayne with digitally native influencers, but leveraged the power of YouTube to engage audiences.

Our 60-second Super Bowl commercial features Jeff Goldblum seated at a piano being pulled up alongside an apartment building while singing the theme song to the classic television show The Jeffersons, "Movin' on Up." Once he reaches the "deluxe apartment in the sky," he's greeted by a re-imagined George (Washington) and Weezy (Lil' Wayne).

To start a movement with the 10-day + Super Bowl program, it was critical to make a massive splash at the outset. To achieve this, we launched a Twitter Promoted Trend, driving mass awareness of #MovinOnUp and kicked it all off with social media posts from Lil' Wayne to his 75 million+ followers.

Fueling this kickoff with more than our own content, we used this mass exposure to launch our hilarious commercial teasers, featuring Lil' Wayne and the first of his quirky costars, George Washington, in misleading sitcom-esque promos that lived on YouTube. We then launched each of these teasers periodically throughout the week and ran them as YouTube pre-rolls.

The final element of our trifecta approach was the use of three YouTube-native musical influencers who created their own interpretations of the famous "Movin' on Up" song, in their own unique style. These influential creators introduced our brand and the Movin' on Up concept to entirely new audiences, but delivered incredible earned reach to complement our paid and owned media on launch day.

With interest in Super Bowl commercials peaking in the days leading up to the Big Game, we launched the full 60-second spot featuring Jeff Goldblum and Lil' Waybe to YouTube on 2/3, with a massive coordinated media and influencer amplification effort across Facebook, Twitter and YouTube. By combining pure-play reach and awareness buys with highly targeted, sequential retargeting, we were able to tell a cohesive story across multiple channels.

Throughout the campaign, we utilized every mechanism YouTube offered coupled with traditional and new-media star power to engage with audiences to help grab a share of attention for Apartments.com.

Our #MovinOnUp campaign ended up a smashing success. The full spot now has over 15 million video views on social media, and the teasers have a combined 11 million video views. Apartments.com's social content delivered 74 million impressions and over 8 million engagements from 1/27 to 2/8. 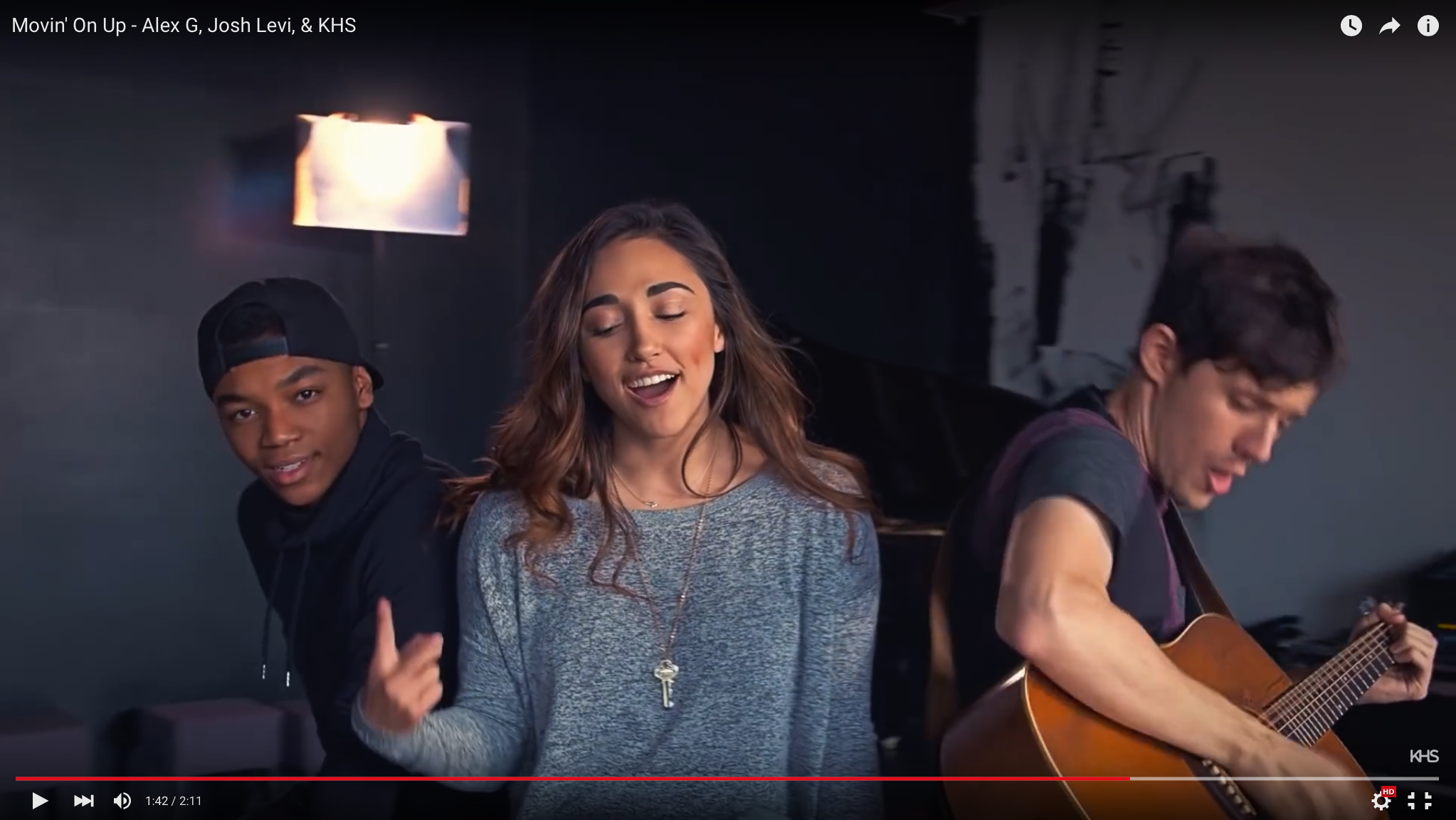 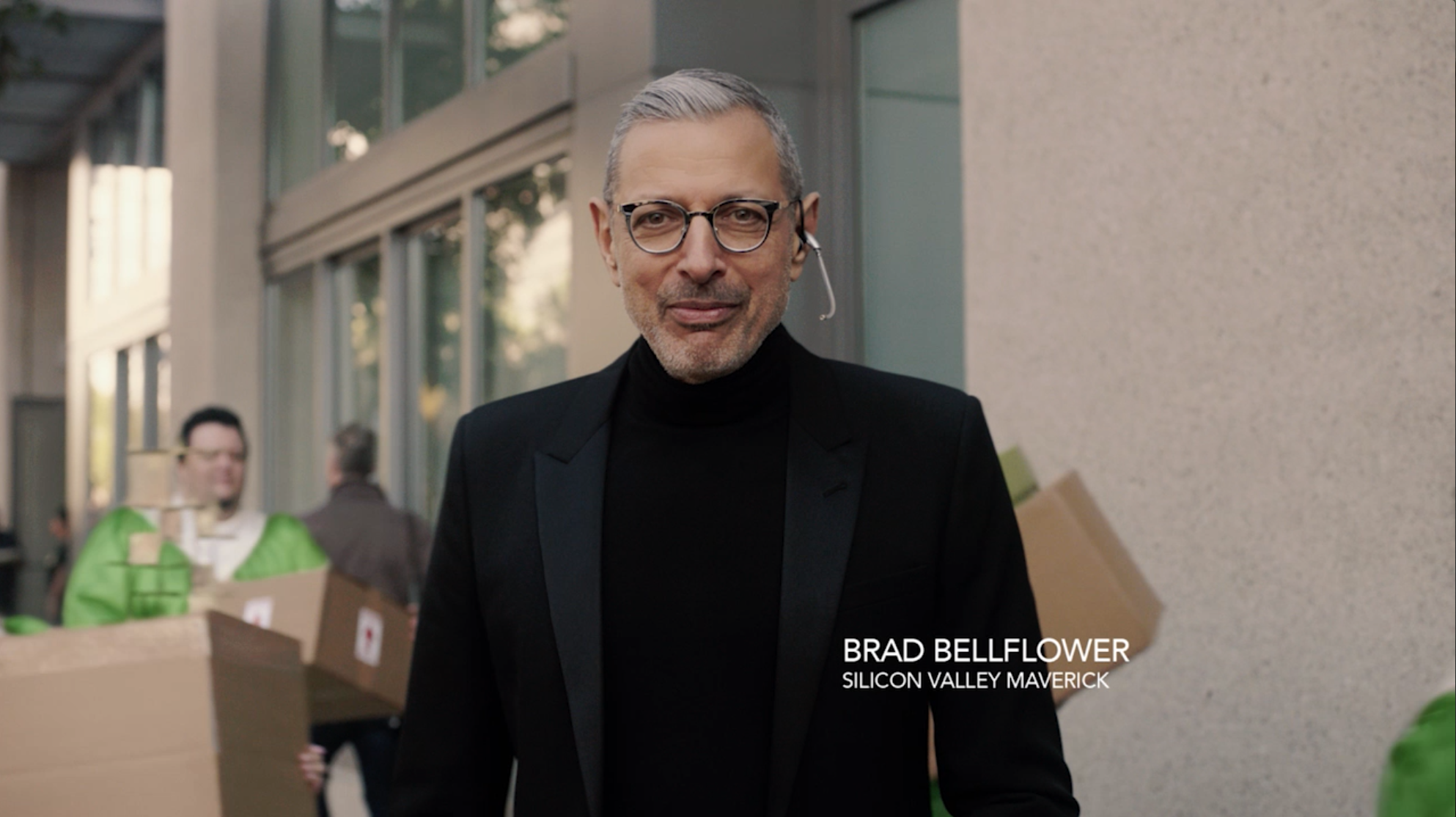 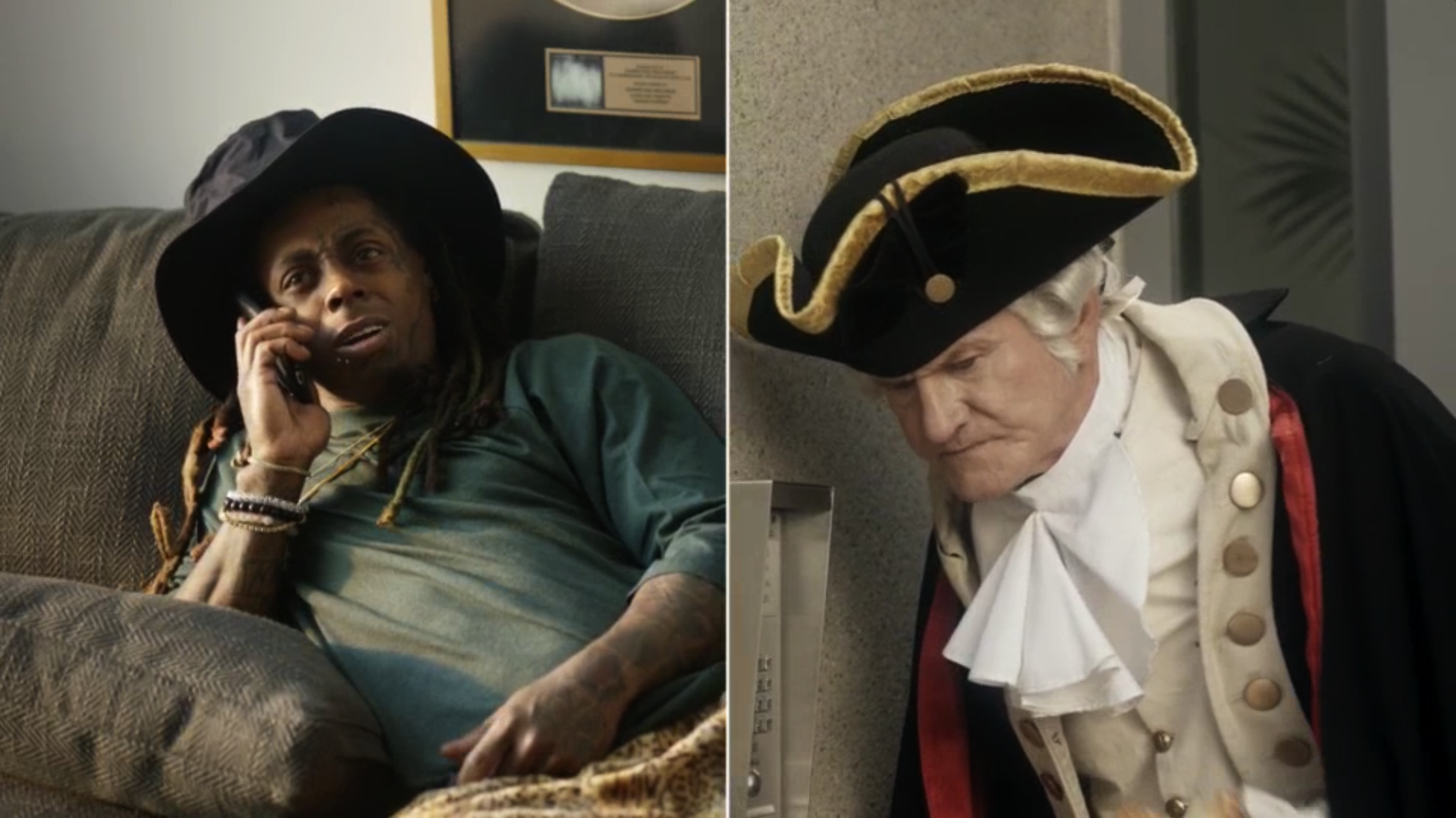 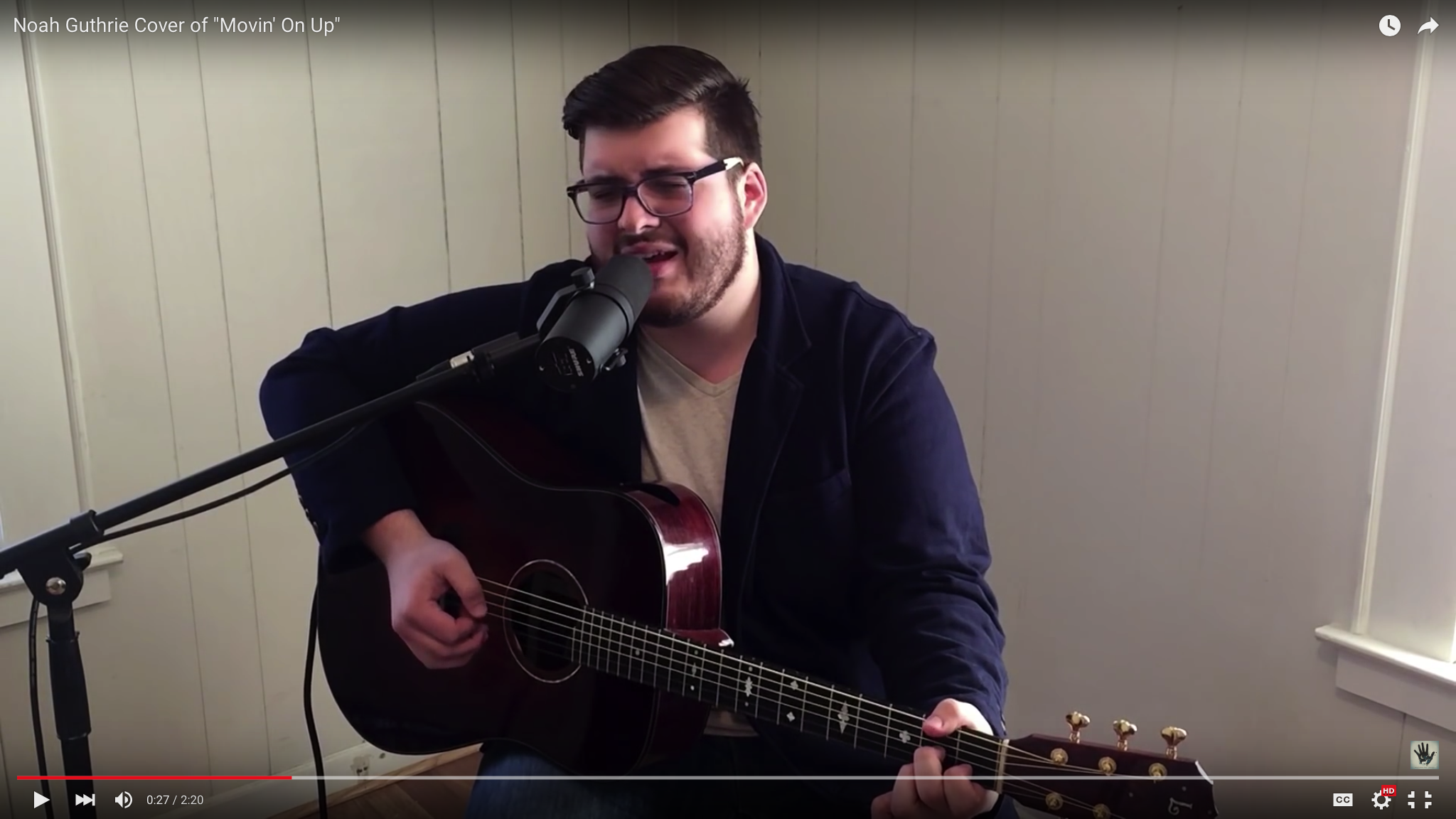 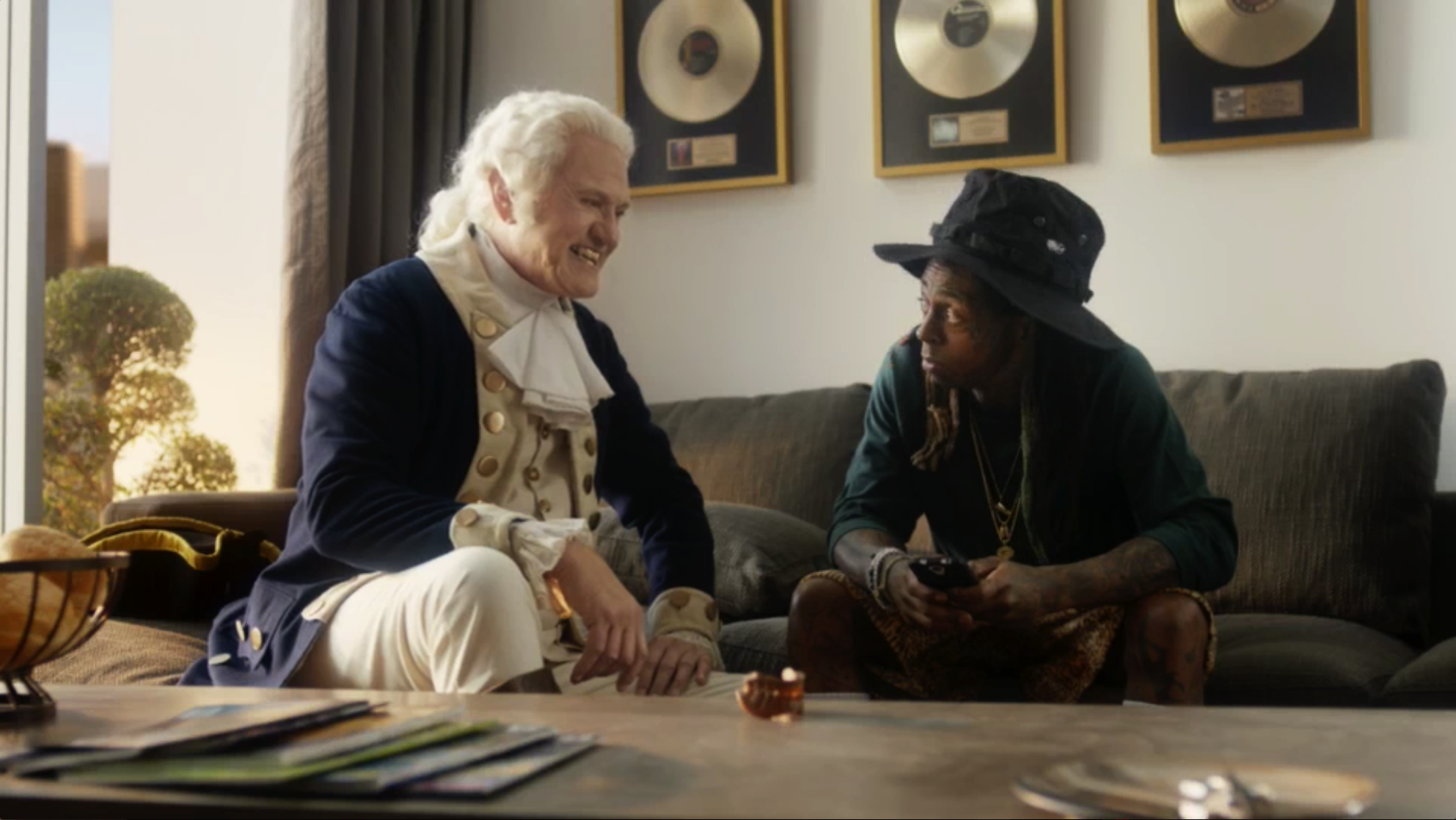