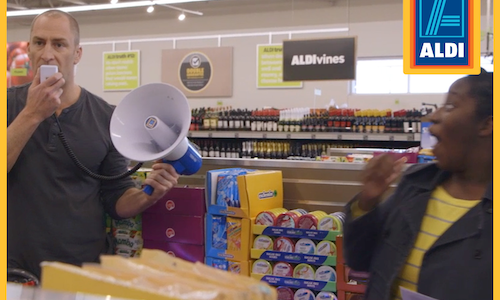 ALDI has a different style when it comes to grocery shopping. They do things that might seem a bit strange at first. But being different has made ALDI one of the fastest growing retailers in the US. Once you get to know ALDI - a small-format food market that saves you money on the groceries you buy most - you're converted for life.

In Spring 2016, ALDI will enter a new market in Southern California; one that's no stranger to discount and organic grocery stores. With nearly 1,500 stores across 32 US states and 30 million monthly customers, ALDI isn't new to the grocery game, but there was an opportunity for a friendly greeting - a big introduction - and the idea for ALDI Cart Smarts was born.

The goal of the ALDI Cart Smarts program was to introduce ALDI to a brand new audience in a humorous and non-preachy way.

There were two main challenges we faced in our SoCal introduction:

1) We were introducing a new grocery store concept to a market already saturated with food options; and

2) ALDI is anything but ordinary when it comes to grocery shopping. It takes awhile to understand the concept but once you do, you love it. At ALDI, shoppers don't pay for bells, whistles, smoke or mirrors. No hidden costs means customers only pay for freshness and quality. Shoppers' money literally goes right where they want it to: into the food that they buy.

The Opportunity: To Know ALDI is to Love ALDI

Millions of ALDI shoppers already know that ALDI saves them time and money while offering premium quality groceries at affordable prices. We needed to find a disruptive way to channel the genuine love existing ALDI fans have for the store - and leverage that passion to gain new customers.

To help make the introduction to SoCal, Weber Shandwick created a web video series with equal parts education and entertainment by enlisting Ben Bailey (of Cash Cab fame) to put real shoppers on the spot and see how much they know about what makes shopping at ALDI a truly unique experience.

Ben Bailey and his inquisitive persona popped up at a Chicago-area ALDI store and quizzed dozens of passionate ALDI shoppers. The real life interactions were pulled together in the video series, which tells the story of how to shop at ALDI.

Ben and the Cart Smarts videos will appear again in Spring 2016 to coincide with the new store grand openings - with the ultimate goal of getting Californians to check out ALDI. Ben Bailey will also host an interactive ALDI Cart Smarts trivia contest series on the ALDI Facebook page (with 1.7 million fans and counting!) through March 2016.

Since the first wave launch of the ALDI Cart Smarts video series in July 2015, we continue to see traction via traditional and social media. To date, online views for all four videos total more than 2.46 million. The campaign earned 35 media placements and 40 million impressions. 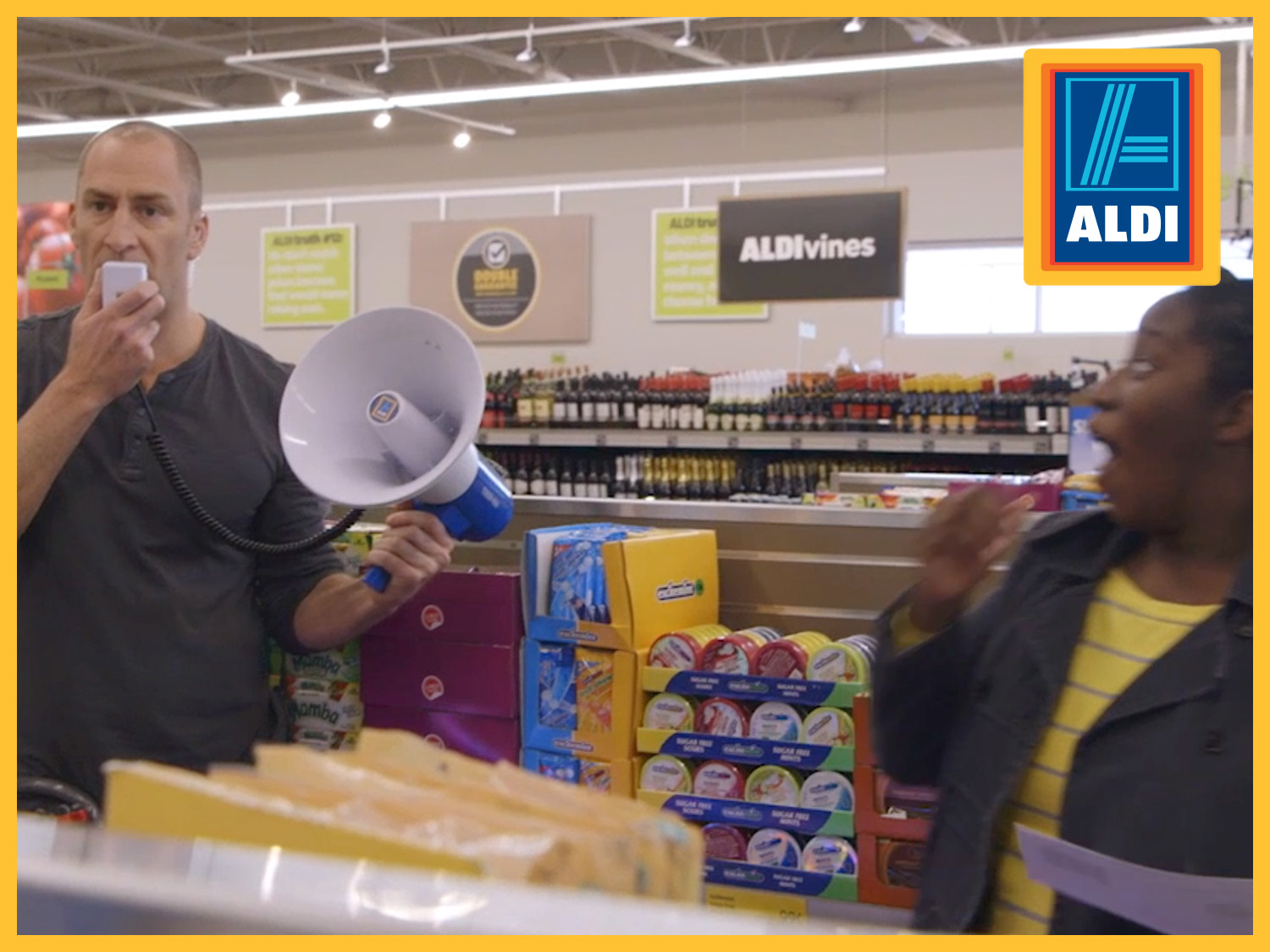 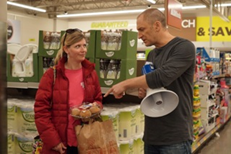 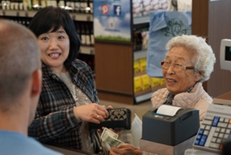 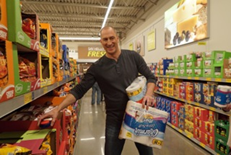