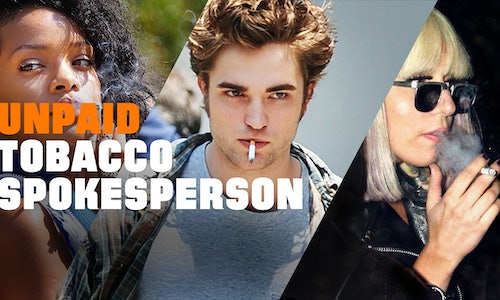 In 2014, the teen smoking rate was lower than ever. But Big Tobacco wasn't giving up. To inspire a new generation of teens to get in on the fight we introduced a new mission – be the generation that ends smoking. Our rallying cry: Finish It. To kick off the movement we hijacked the biggest, loudest, and most controversial party for teens - The MTV Video Music Awards. While artists like Lady Gaga, Rihanna, and Chris Brown were accepting their awards, we ran a series of spots that put their smoking photos on blast. The message was clear – every time smoking photos get posted on the internet Big Tobacco gets free marketing. On the big night we assembled a war room with 84 screens to monitor the social conversation and engage with viewers in real time. Throughout the night we turned fans into finishers, skeptics into believers, and the curious into the informed. Within the first 24 hours we had 1.2 million Youtube views and even got a few notable shout-outs from up and coming popstar Shawn Mendes, rapper Wiz Khalifa, and Shaun of the Dead's Simon Pegg. After a month we had 49 million Twitter impressions and reached 11.6 mm Facebook users. And since last year, the teen smoking rate has dropped from 9% to 8%.

We stole the cultural megaphone and put truth back on the map. Before we began our campaign we had 27% awareness among our 15-21 year old audience. After the VMA's we hit 60% awareness, exceeding our goal by 13 percentage points. We made smoking a hot button issue again; socially amplifying the conversation among all teens not just those at risk. Our campaign generated $13.8 million in earned media impressions; expanding our dollars spent by 100% and doubling our original 50% goal. We went beyond merely exposing the truth about smoking and big tobacco, and inspired our audience to participate in the fight against smoking. All communications from truth would send people to thetruth.com where simple-yet-powerful tools were provided for new recruits to make clear and tangible progress towards making smoking a thing of the past. Front-facing analytics tools showed precisely how much of an impact this generation was having on the fight to end smoking. We saw a 146% increase in average traffic to thetruth.com, with 147k people visiting thetruth.com within 24 hours of the VMA's.This battle was a massive win for our side, but the campaign to end smoking is far from over. We're just getting started. Since last year the teen smoking rate has gone from 9% to 8%. And make no mistake - we will finish it. 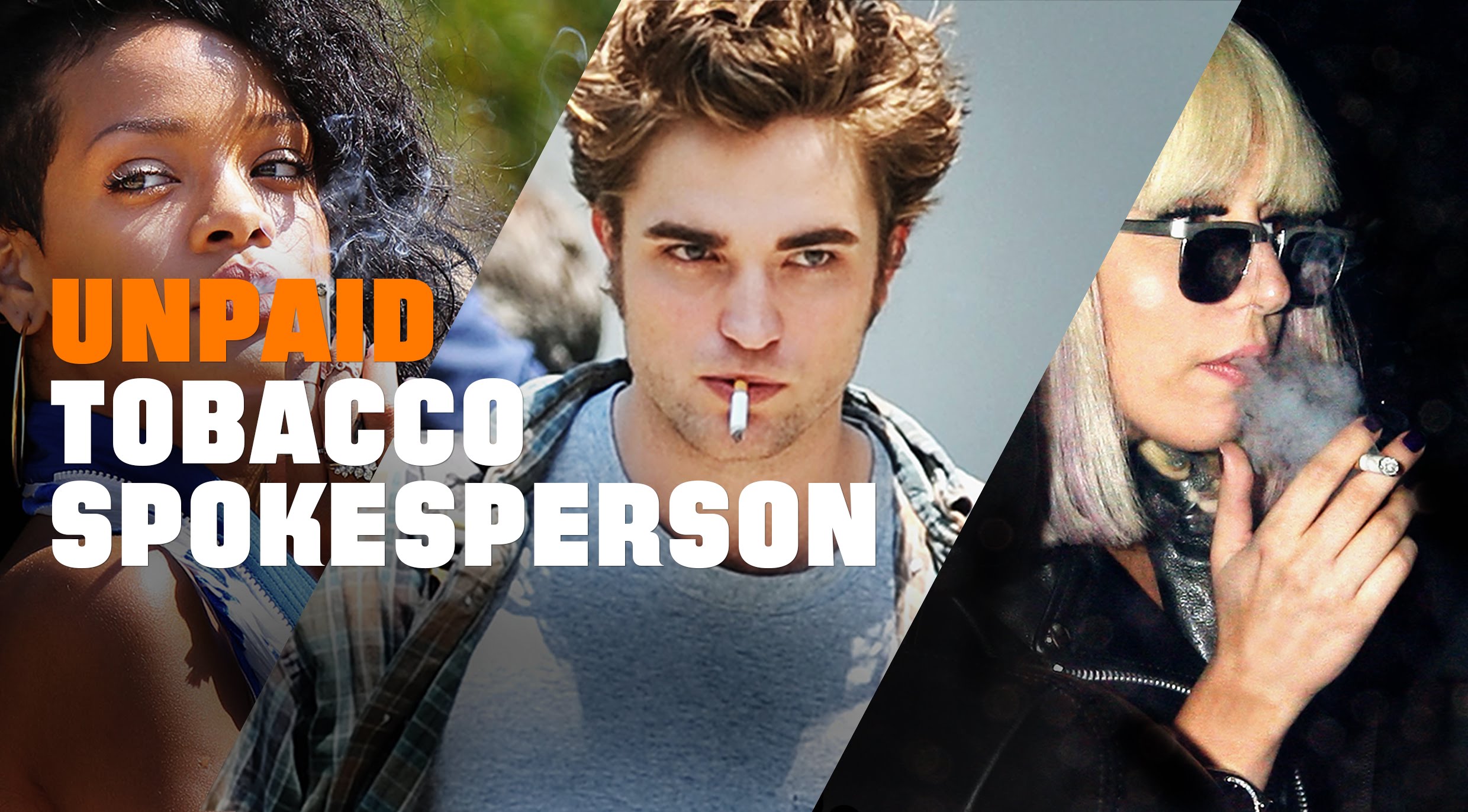