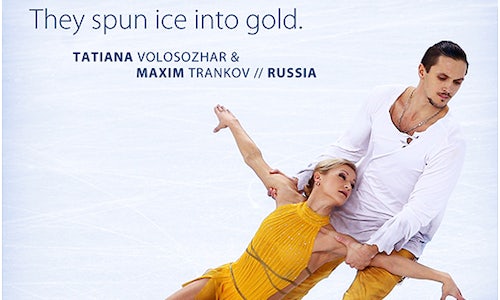 To introduce the new brand positioning, Everywhere You Want to Be, Visa chose a powerful launch period— the 2014 Winter Olympics. To spread the message, we had to get people talking.

The challenge was breaking through a media landscape dominated by the same stories of athletic glory we'd come to expect — the record-breaking, gravity-defying, drama-filled performances that flood our televisions and newsfeeds.

So, to own the conversation, we had to change it..

Our research taught us that it's not only athletes' superhuman feats that make them inspiring, it's the underlying truth that we're all powered by the same basic drive. Our idea was to inspire fans around the world to see a piece of themselves in every Olympic story by creating topical content in real time, transforming the unbelievable into relatable and shareable moments.

We built a predictive social listening model to identify trending Olympic topics, which our teams in Sochi and New York then used around the clock to create content – translating those key moments into relatable stories.

In 17 days we created over 250 pieces of content, across 6 social channels and 28 countries. Specifically on Vine, we partnered with Vine artist Ian Padham (@Origiful), and stayed true to the platform and generated content we knew our fans would love. Every piece of content was timed for the local broadcast in each market, when conversation was highest and fans were most eager to share.

We even enabled fans to be part of the athletes' moments with a tweet-powered avatar photo mosaic that delivered digital autographs in return.

The results? Visa succeeded in inspiring over 790 million people worldwide and was the most talked about brand of the 2014 Winter Olympics, winning the largest share of brand-related Olympic conversation with 40% of brand mentions, surpassing P&G (27%) and McDonald's (18%). 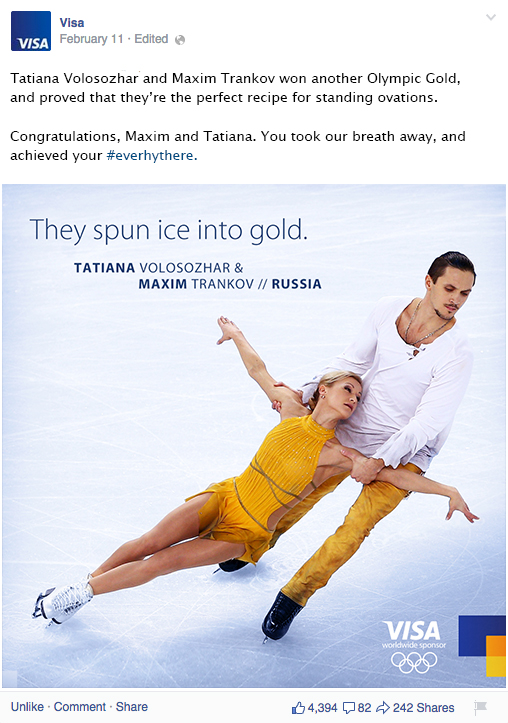 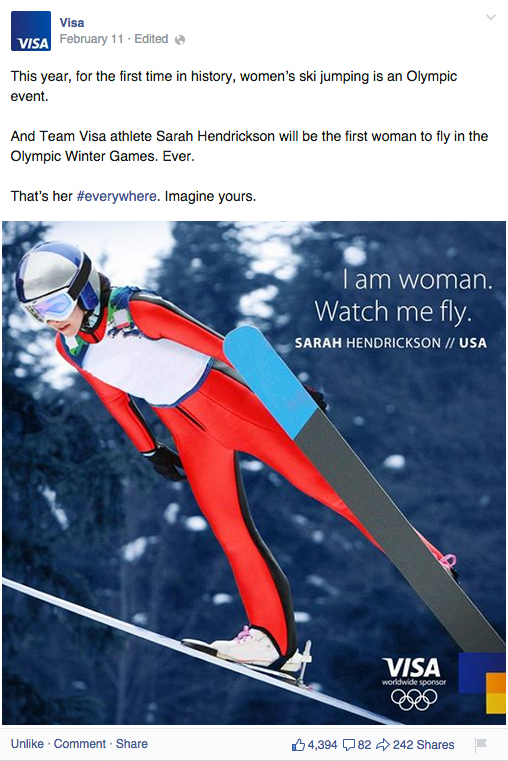 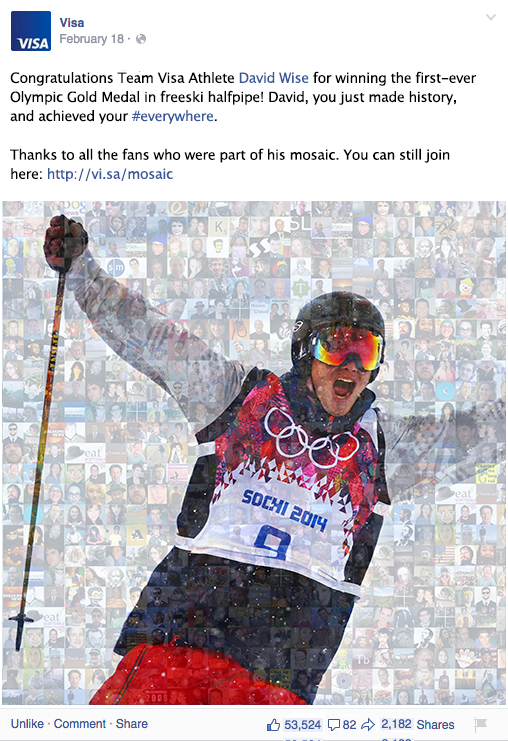 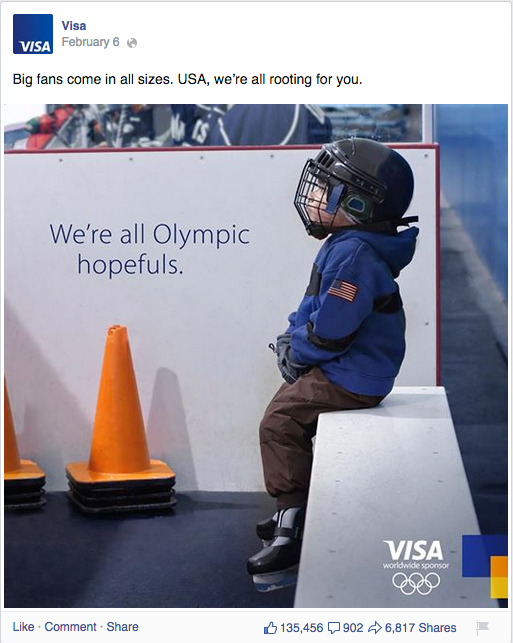