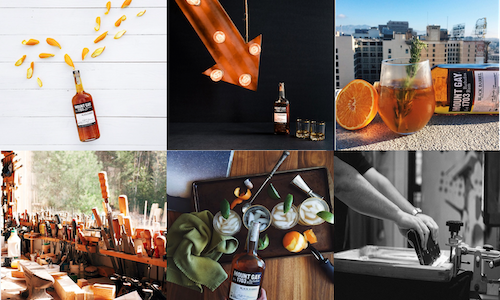 With over 300 years of expertise in creating a handcrafted product of exceptional quality, Mount Gay Rum understands the importance of honoring history, process and tradition. As part of this new campaign, the brand is sharing the stories of four Original Spirits from varied backgrounds and fields who celebrate time honored techniques and who are interested in preserving what it means to make products with their hands – those who provide a human touch in creating quality products and who take the time to enjoy the process.

Every Original Spirit has their own distinct story, and every story begins with a time and a place. Mount Gay Rum's story begins in Barbados in 1703. Pete Raho, woodworker and furniture maker; Brock Willsey, designer; James Tucker, printmaker; and Ernesto Roman, photographer are four Original Spirits who have a story of their own. Mount Gay Rum has followed these "Original Spirits" in their everyday lives as they create their products and tell their stories. These stories have been captured in a series of short films illustrating the synergies between their own crafts and the ethos behind Mount Gay Rum and can be viewed on www.theoriginalspirits.com. Selected digital influencers and multiple native editorial posts across various websites helped to illuminate this campaign.

The Original Spirits campaign was a 360°, multi-channel and multi-influencer program that provided both influencers and the brand with thriving, long term relationships, unlimited assets to utilize across digital and social properties, a true reason for Mount Gay's target to care about the product, and an increase in sales across target markets.

Details of the campaign:

- Four men in Mount Gay's target markets were selected based on their natural fit with the brand ethos and DNA. Four videos were created to demonstrate how and why these men had a natural connection to Mount Gay, and weaved in the brand to their personal 'crafts' organically.

- The microsite, www.theoriginalspirits.com, housed content around these four "Original Spirts," Mount Gay, and specifically the four videos that were produced.

- Bar crawls with the four Original Spirits were held with journalists and relevant bloggers in each respective city to garner press interest around the program.

The reach and engagement levels were extremely high for the budget that we were provided. The uniqueness of the campaign, especially with finding "Original Spirits" who fit the Mount Gay DNA so perfectly, that they were able to weave it into their ever day lives was special. For both the brand and these aspirational men.

Video for The Original Spirits 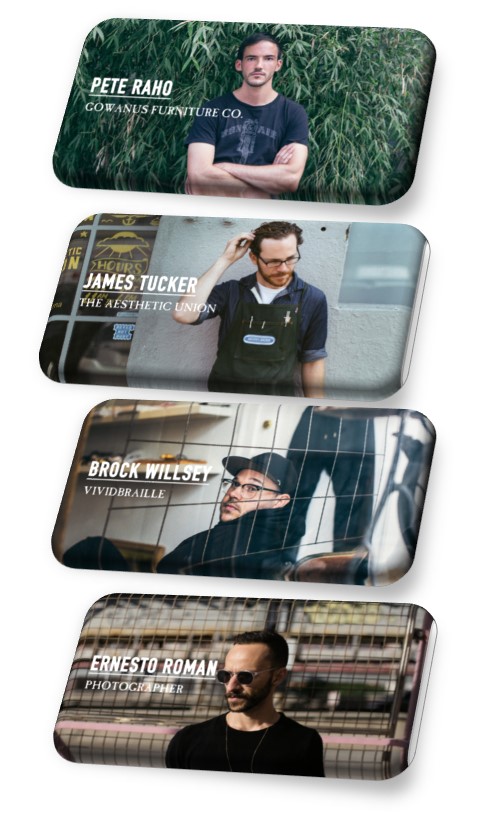 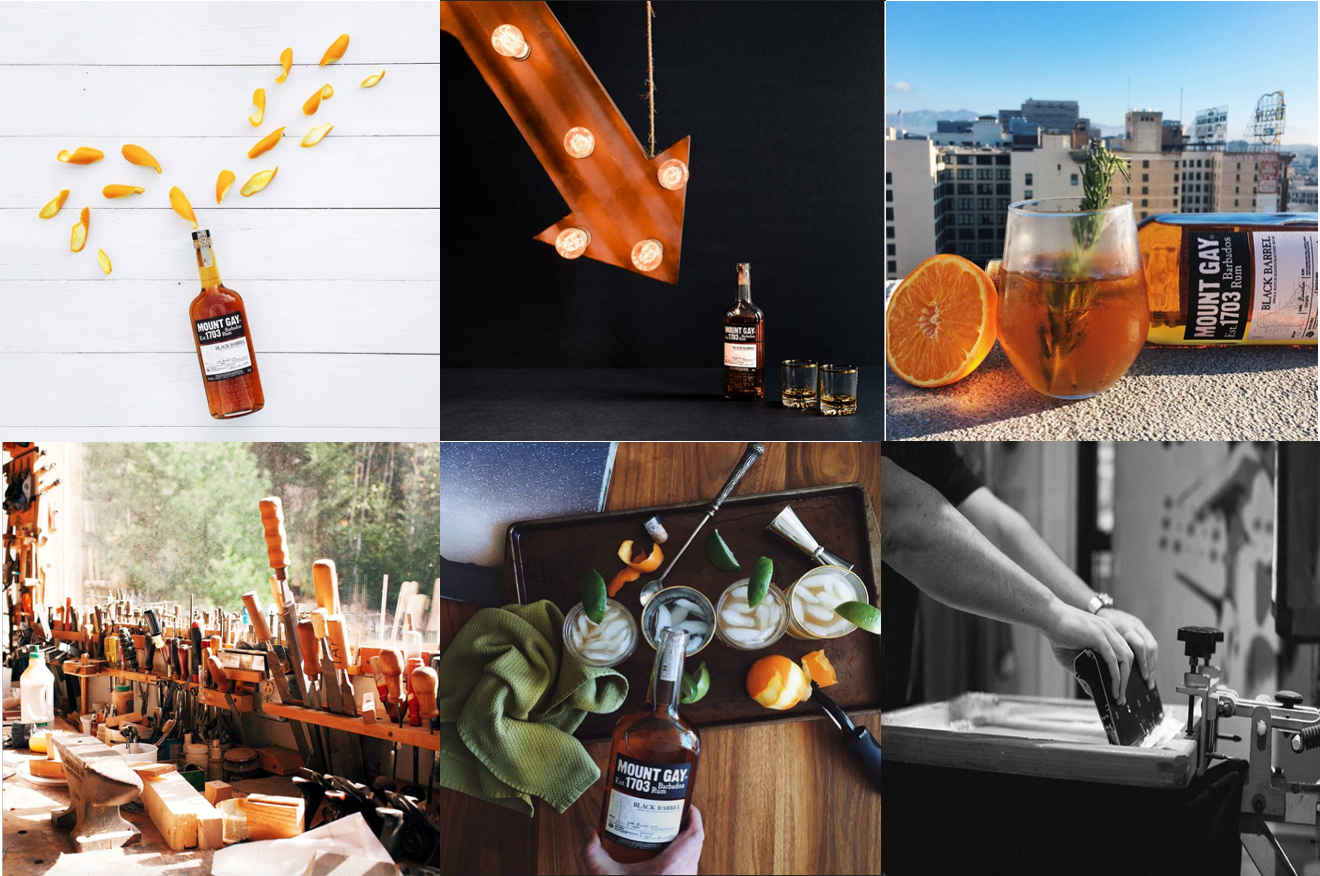 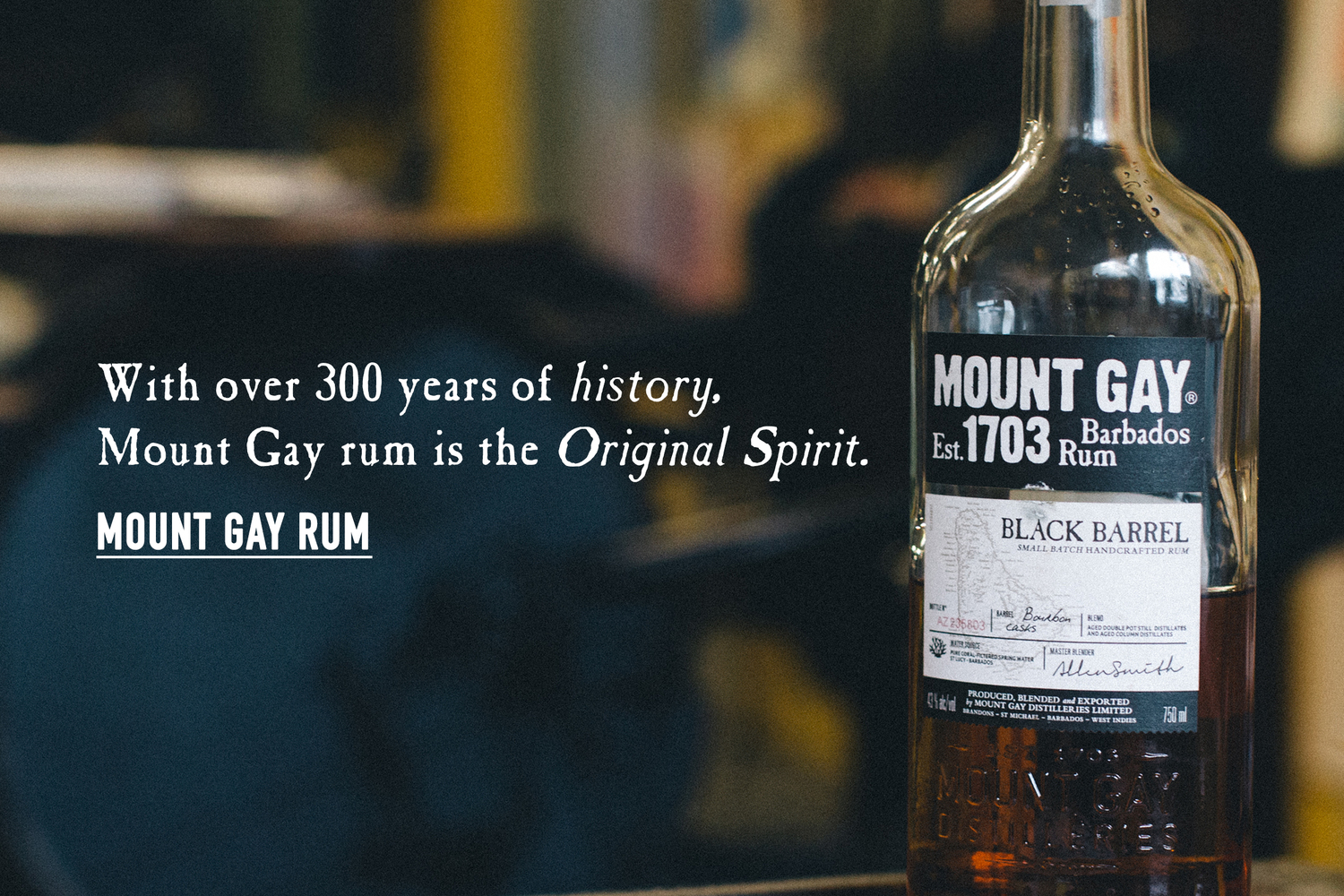