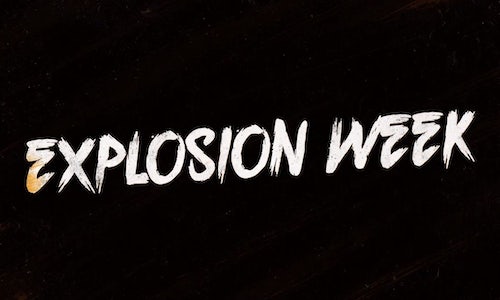 In October of 2014, Ayzenberg, twofifteenmccann, Empowering Media, and Discovery Digital teamed up in the name of video games, planning out a week of explosions to promote the launch of the new Xbox One game, Sunset Overdrive.

"Explosion Week" or "The Week of Explosions" (either one works) prompted gamers to engage with the new IP through an online vote ("Which character would you blow up?"), a YouTube video series, and a fleet of social posts to support the whole experience. Voters were rewarded with in-game exclusive items and a pyrotechnic conclusion to the campaign: watching Fizzie, the game's mascot, get exploded on YouTube.

Who loves the smell of napalm in the morning? The internet. Which is why, when tasked with driving awareness for the launch of new Xbox One game, Sunset Overdrive, Ayzenberg and Discovery Digital decided to go in with a bang.

Ayzenberg ignited its week-long, explosion-centered campaign with a simple question: Given the choice, which Sunset Overdrive character would you blow up? Gamers were encouraged to weigh in with tweets tagged with either #BlowUpFizzie or #BlowUpMutants, with the promise that—at the end of the week—the winner would go up in glorious flames.

To help drive voting, Xbox, Empowering Media, and Ayzenberg partnered with the Discovery Digital influencer network,tapping YouTube influencers SourceFed, RatedRR, The Vloggity, and others to create a series of off-the-wall videos. And the YouTubers came through. Under the creative guidance of twofifteenmccann, teddy bears were detonated, explosions were rigged, and challenges were won (and lost) in the irreverent spirit of Sunset Overdrive.

On xbox.com/SunsetOverdrive, Ayzenberg encouraged participation in the festivities with a click-to-vote engagement and an exclusive in-game item reward.

Finally, it was time to #BlowUpFizzie in a grand finale video reaching [#].

By the time Explosion Week wrapped onNovember 1st, Xbox was handling an explosive success. Purchase intent smashed expectations at 198% of the original campaign goal, total mentions rose to nearly 300% of the goal, and average Facebook interactions surpassed expectations at 150% of the target.

On the YouTube side, Explosion Week videos generated 180% more views and 353% more likes than the average Xbox YouTube video. 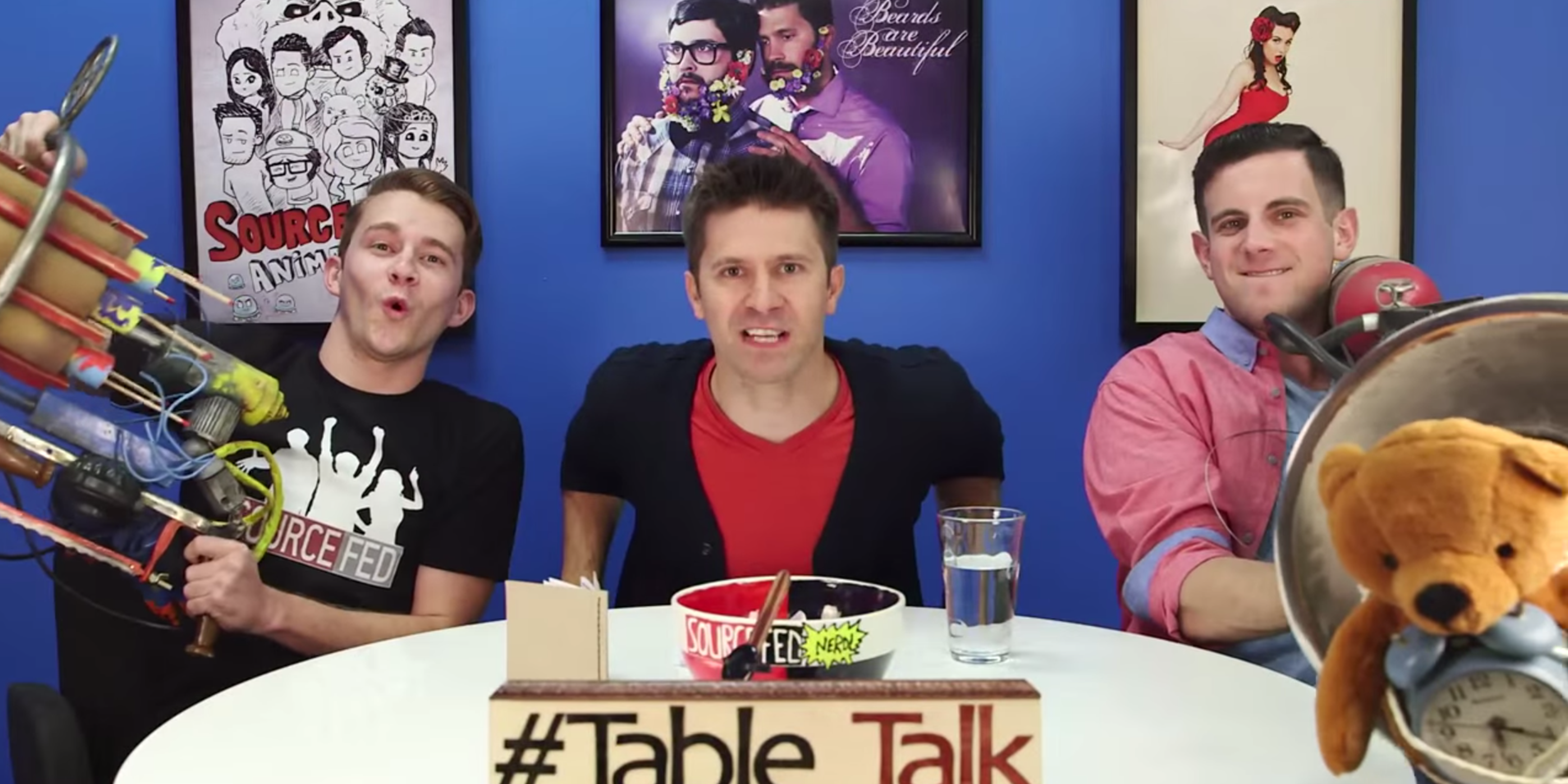 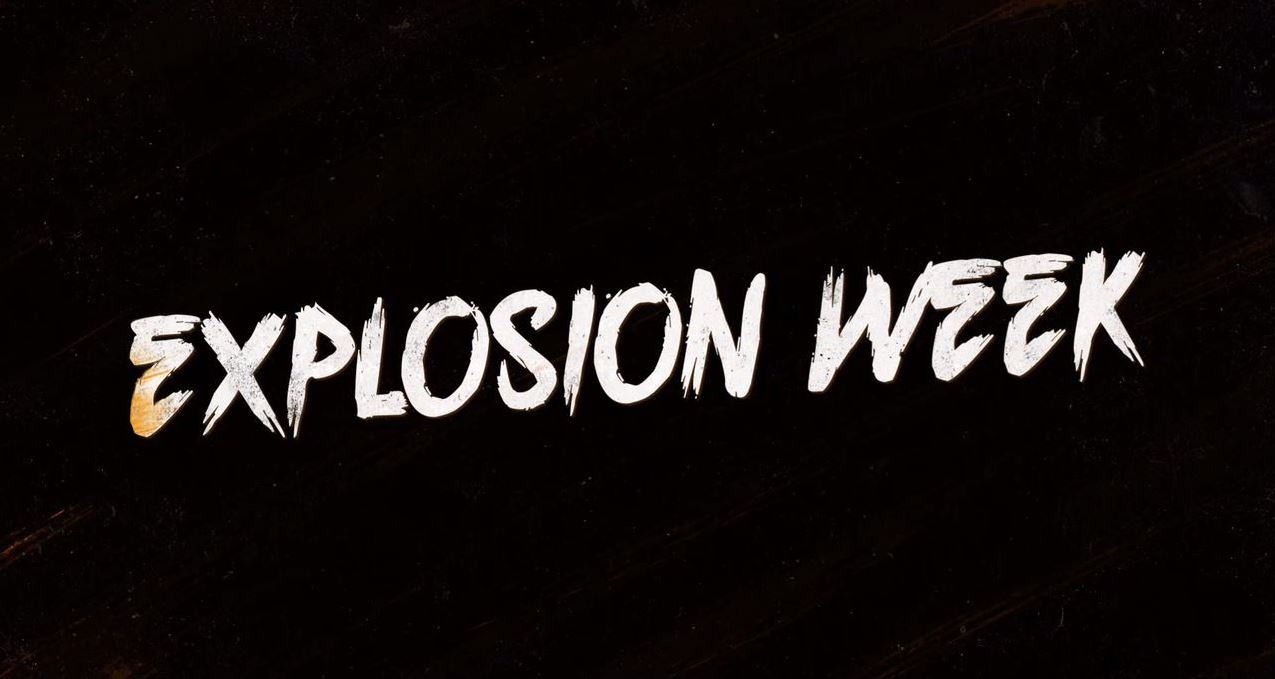 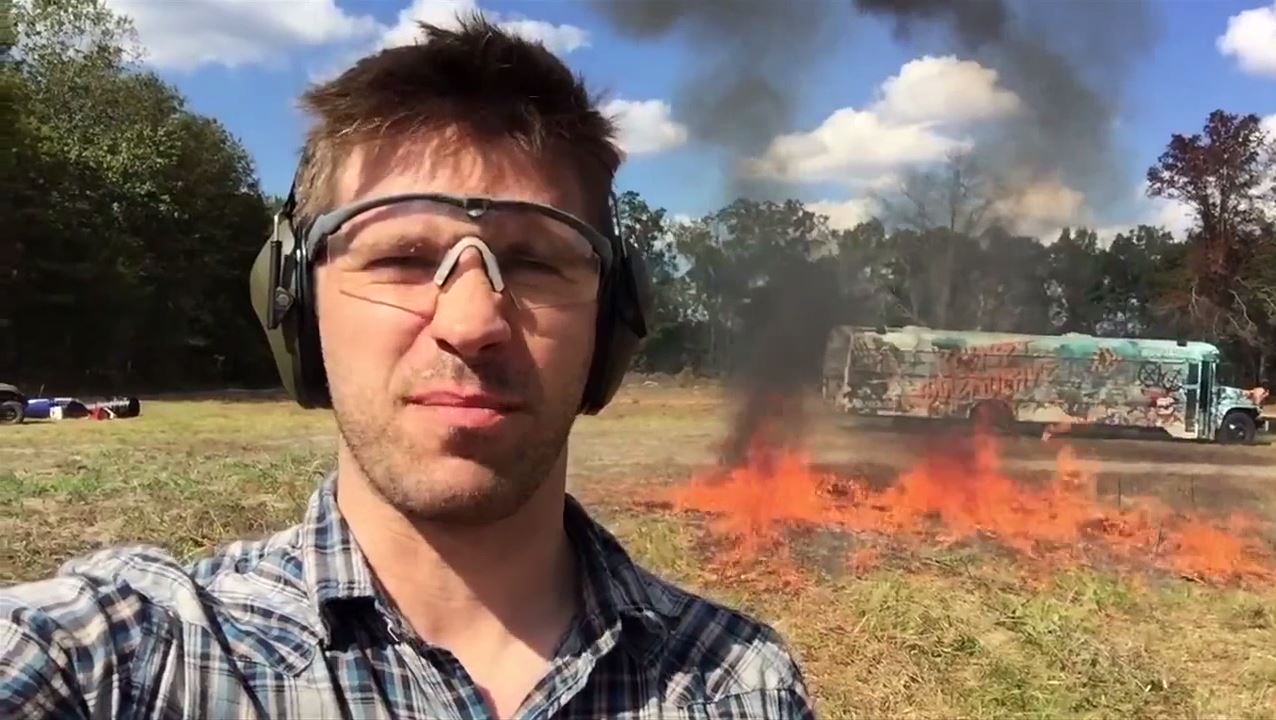 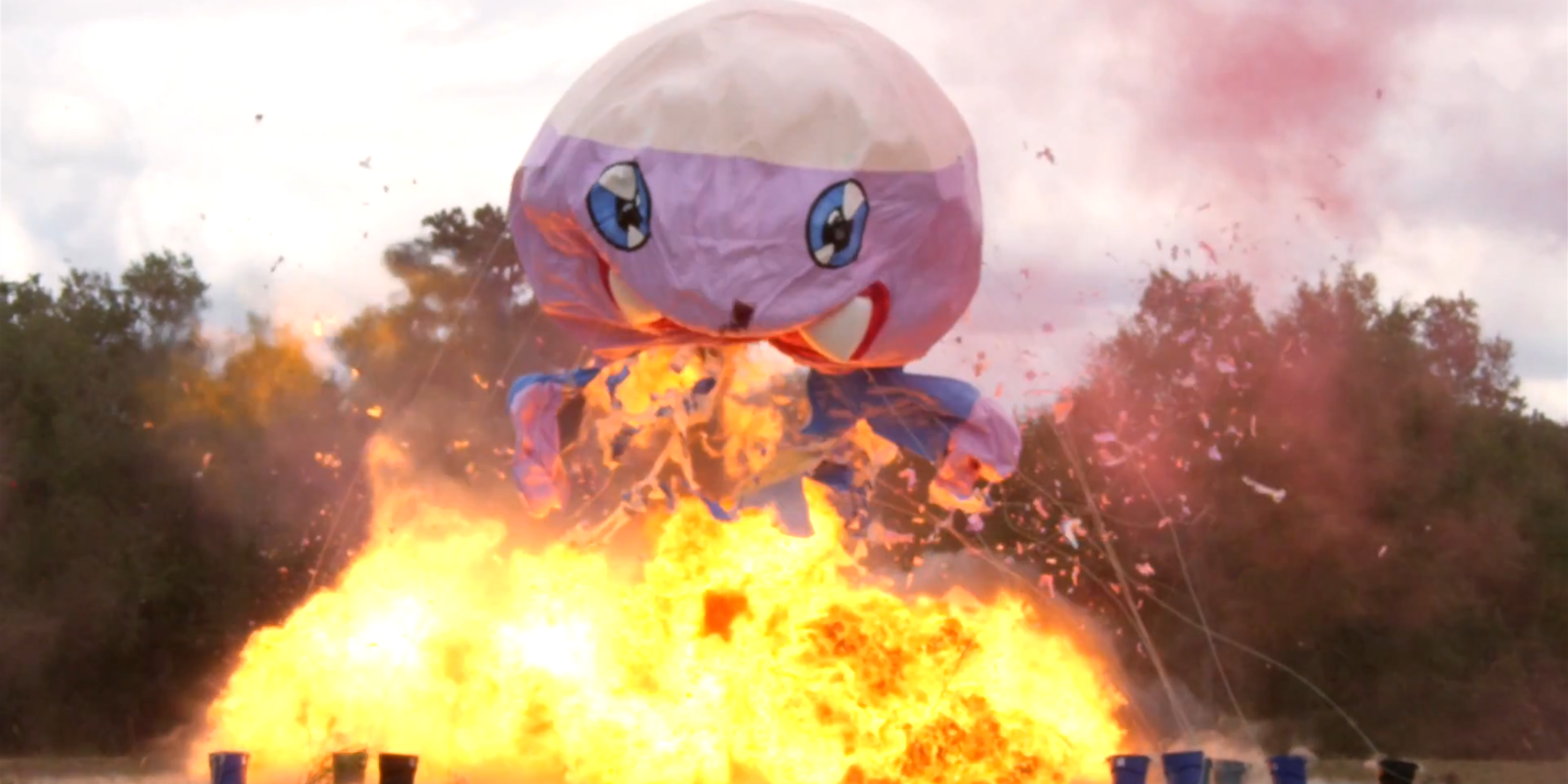 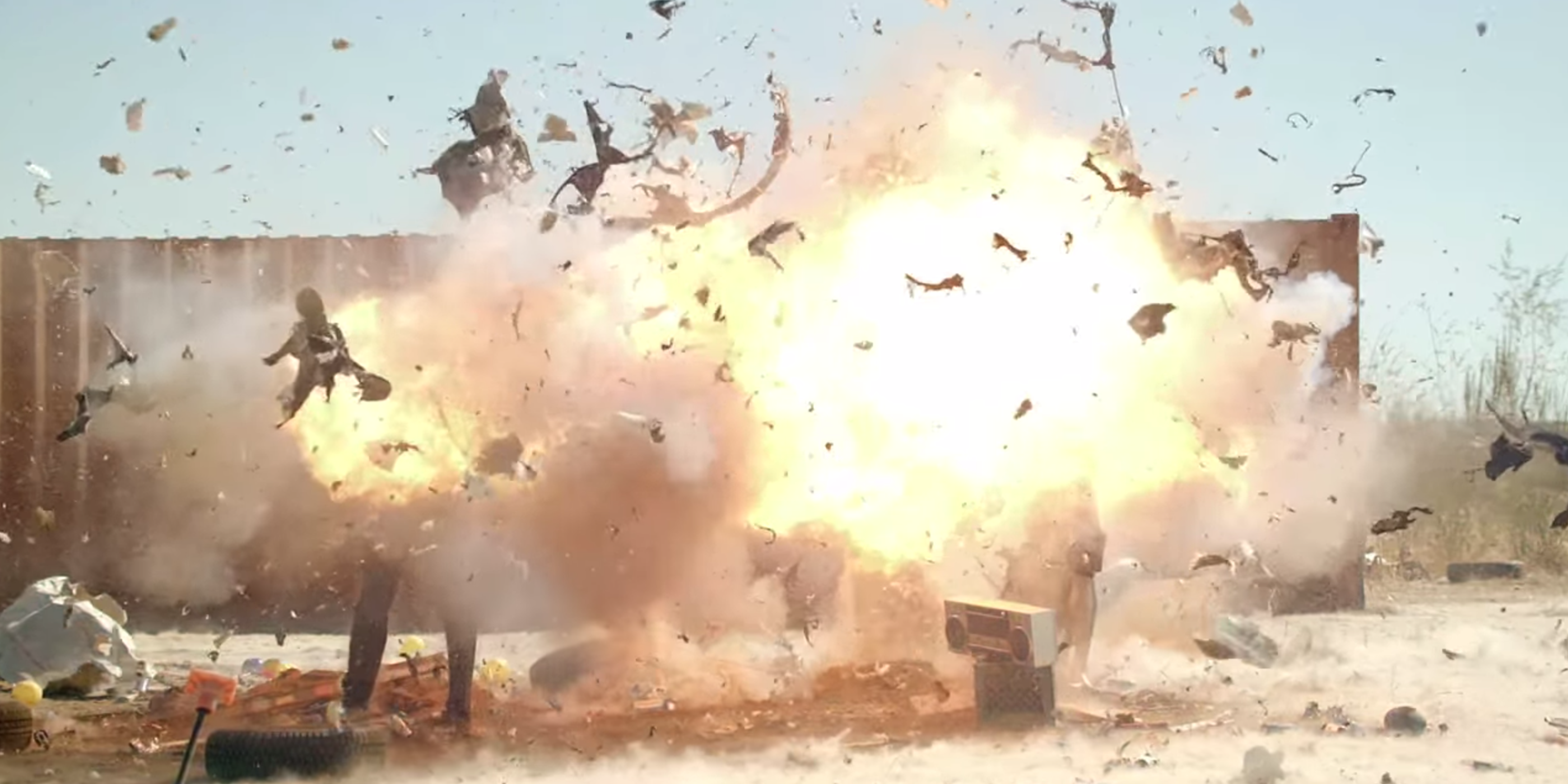